Crystal Palace Under-23s earned a point against Leeds United this afternoon at Selhurst Park, the visiting Whites weathering Palace's dominance in a game the Eagles will be frustrated to end 0-0.

The two teams began with clear ambitions, keen to test one another’s ‘keeper early on. With Palace firing narrowly wide and then high from Gio McGregor and Kian Flanagan respectively, Leeds were on-hand to keep Henderson alert at the other end of play.

Floating in a well-placed free-kick after a Brandon Pierrick foul on the edge of Palace’s box, the Whites tested Palace’s first-team shot stopper through the head of Oliver Casey, who forced the ‘keeper into tipping over to safety. Moments later, Niklas Haugland peeled from his marker and rifled the ball into the advertising boards from six-yards. 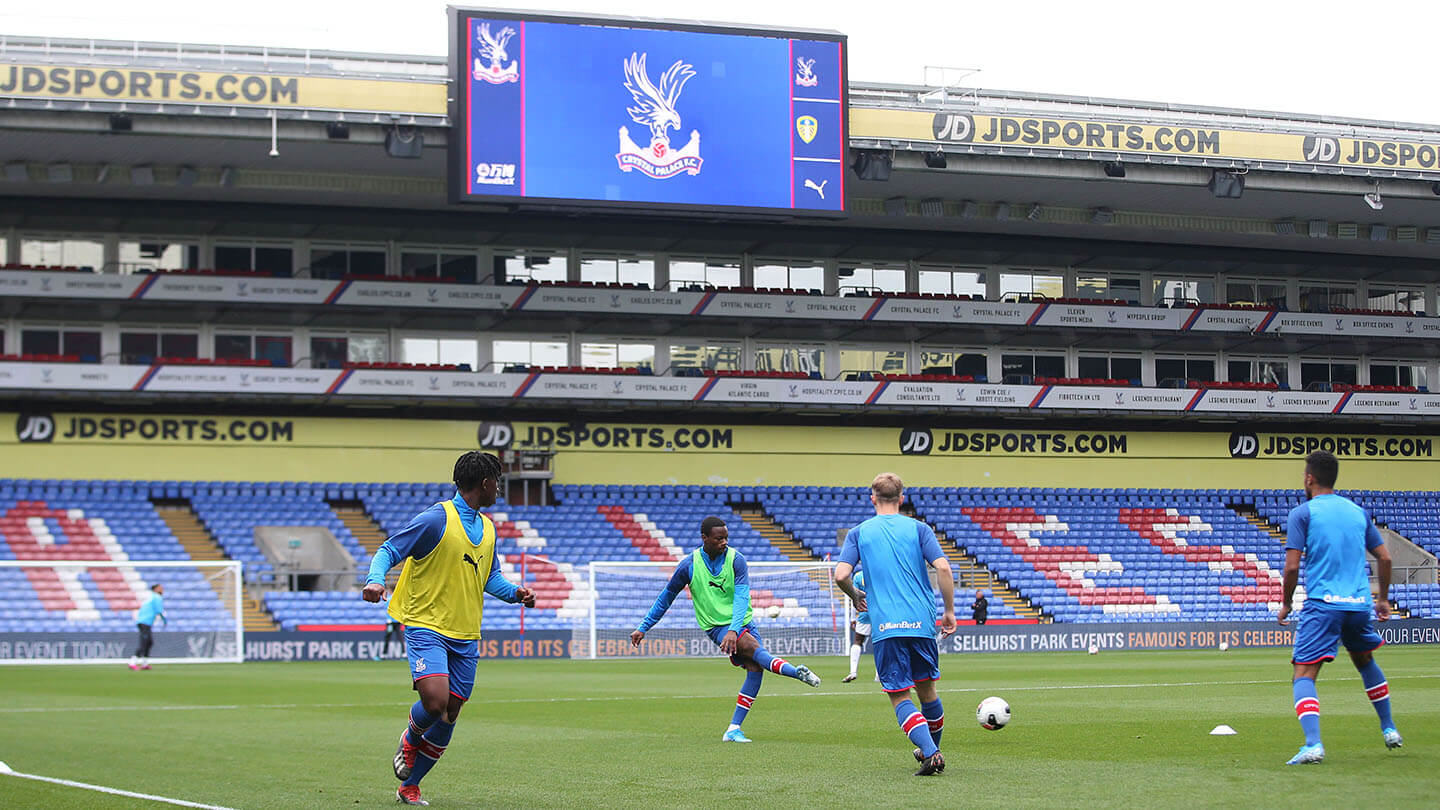 But the Eagles were to see the closest chance of the opening 20 minutes go begging when Kirby chipped a smart ball into Pierrick, only for the young prospect to head over from space.

Palace looked strong but were unable to hit the target once in the opening 25 minutes. Then, just before the half-hour mark, Lokilo unleashed a smart effort low towards goal, having cut-in on his left from 20-yards. Maintaining his focus despite his relative inactivity, France Under-20 Illan Meslier reached down to his right to push the shot wide of goal and keep the score locked level.

With one last attempt to break the deadlock before half-time, Lokilo hit the deck to earn a free-kick which, in a trademark strike, he clipped the right post with before having to head into the break still level. 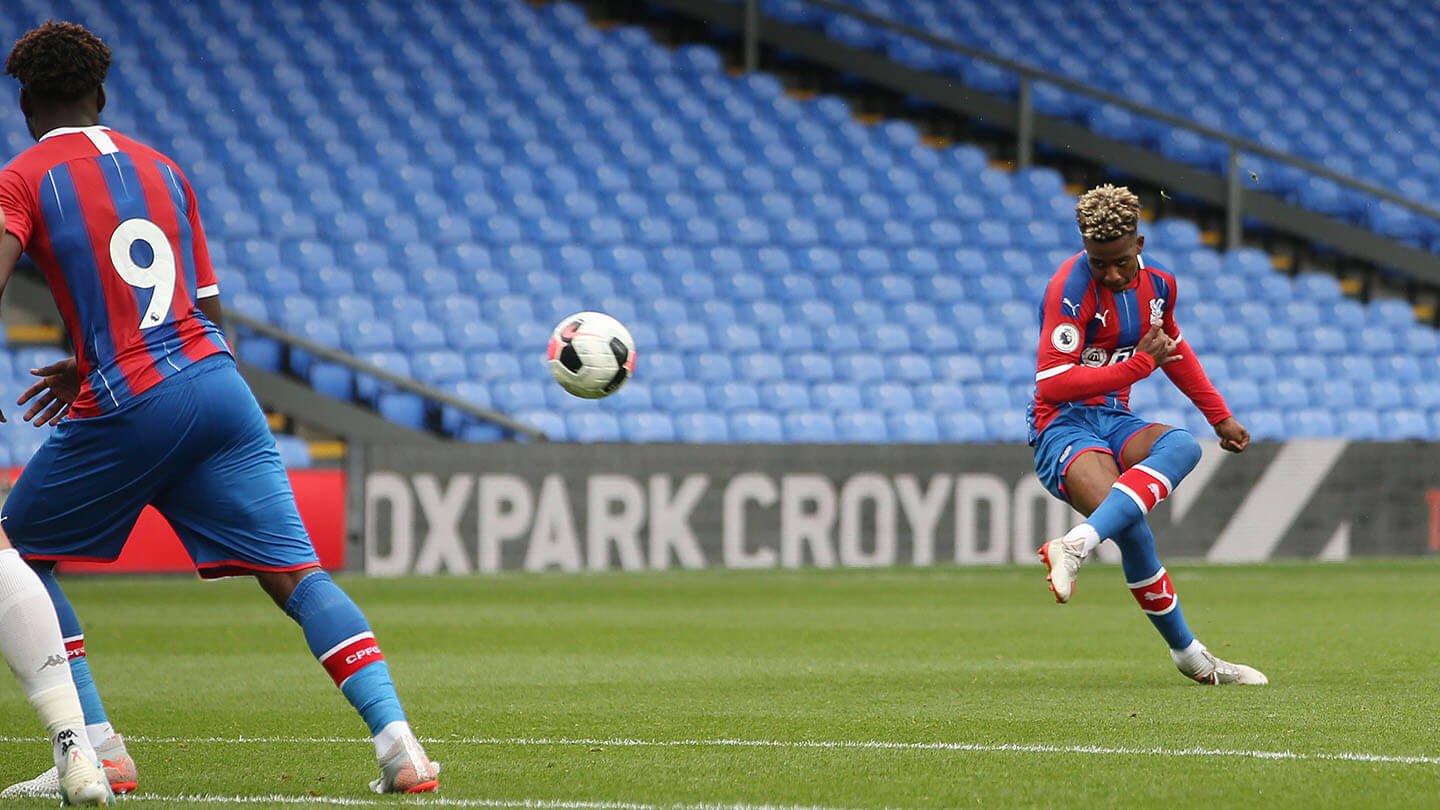 With Wales international Tyler Roberts entering the fray as a half-time substitute, Leeds looked far stronger for the game’s second half and seemed to have tightened up their well known pressing approach.

In the face of the visitor’s renewed energy, the Eagles were handed their chance to clinch the lead when Pierrick was fouled in the box by Charlie Cresswell. Stepping up with confidence, Kirby was undone from 12-yards by ‘keeper Meslier, however, and so the score remained 0-0.

In a quieter second half, chances then fell to Theodore Hudson of Leeds and Palace’s Pierrick and Kirby. The home side may have thought they'd won the clash at the death when Kirby struck an effort high at goal, but the glove of Meslier magnificently flung the effort away and still the score sat level. 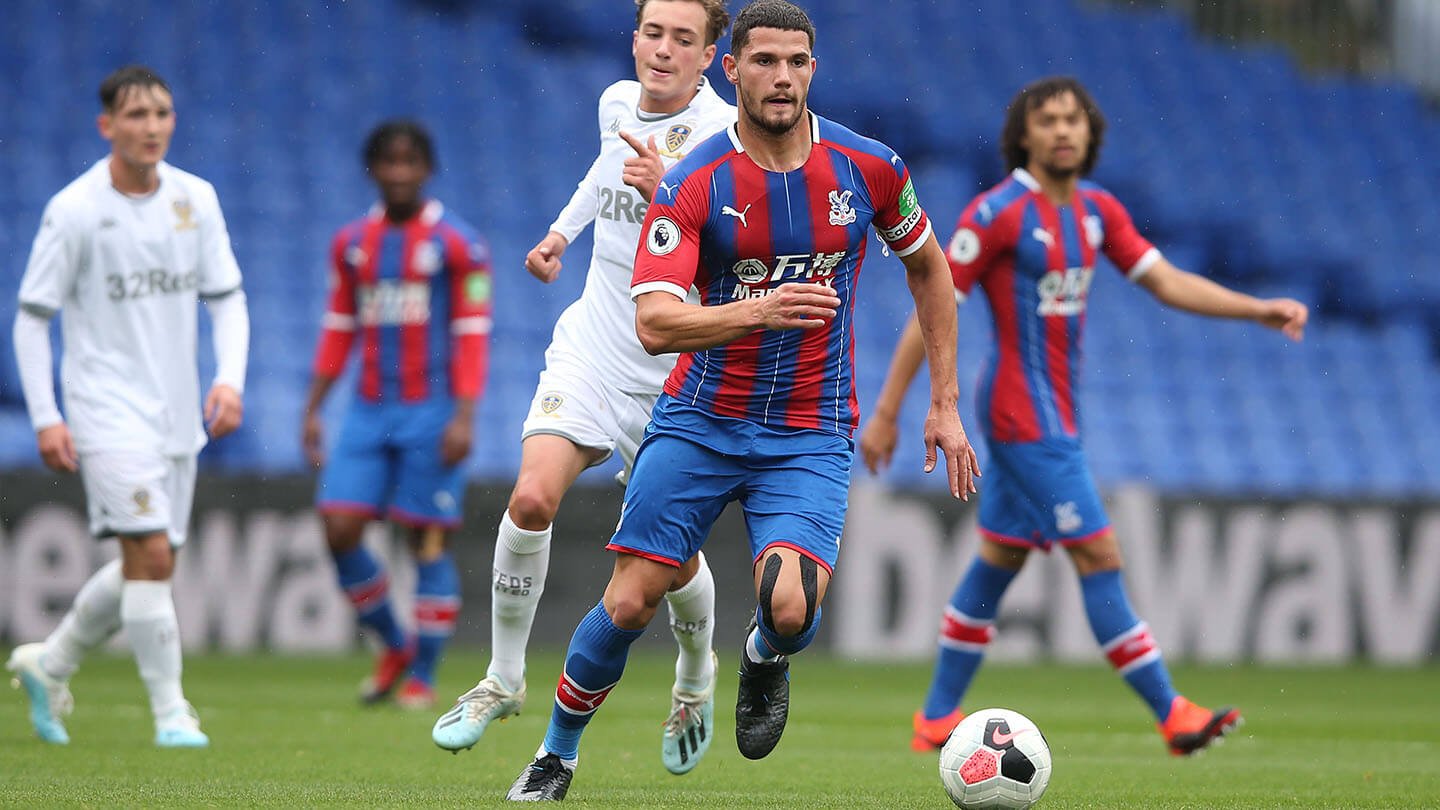 And so it would remain for the continuation of the clash, with neither side capitalising on their chances, especially in a busy first half. Palace, however, will take a draw with a strong visiting team and will be pleased to add another point to their league total.

Stay tuned for full highlights and post-match reaction on Palace TV. Either click here now or ‘Palace TV’ in your official Palace app.