Crystal Palace Under-23s earned a comprehensive 5-1 victory over Bolton Wanderers on Monday night, putting in a confident display to dispatch the home side despite missing a first-half penalty.

The Eagles began the game as they intended to carry on, playing on the front foot from kick-off. Their efforts were duly rewarded in the 7th minute as Kian Flanagan jinked majestically along the left-wing before playing the ball to Rob Street, who struck home adeptly.

Palace continued to camp in the Wanderers’ half and earned their shot at a second goal as Street hit the deck, felled by goalkeeper Matthew Alexander following a mis-hit home side clearance. Stepping up to strike the ball, Gio McGregor saw his effort saved, Alexander atoning for his foul a moment before.

But the visitors weren't to be disheartened and continued to pepper their hosts’ goal, Brandon Pierrick heading wide after a fine Nya Kirby cross. Palace's second goal then came in a typical fashion as Flanagan launched in an effort in from the edge of the penalty box, his ability from distance becoming a trademark skill.

Mirroring his teammate’s panache, Street then bagged the third with a grasscutter shot well placed inside the far post’s netting, Palace seemingly having the game wrapped up early on. 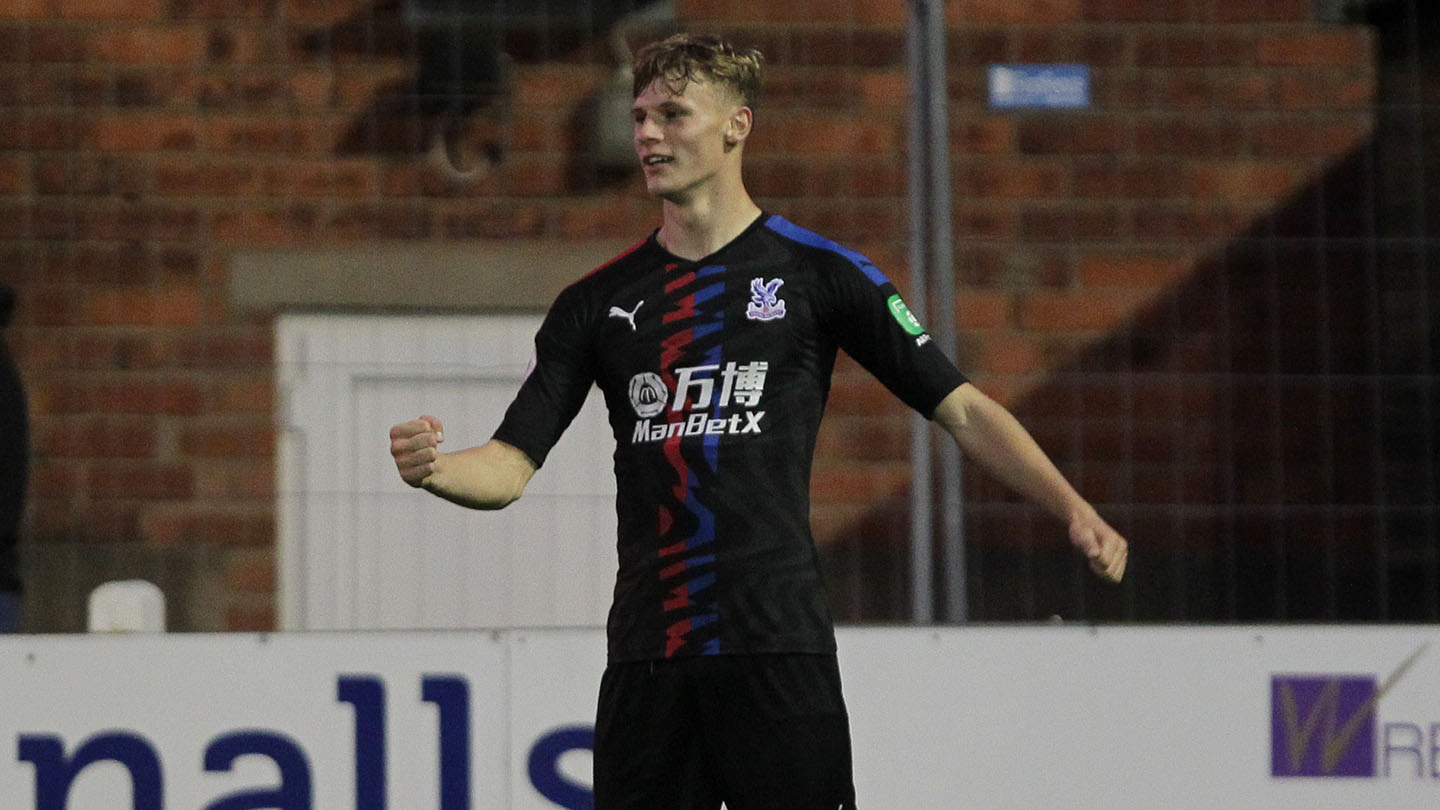 But there was plenty of time remaining for further drama and Bolton were to keep shot-stopper Dion-Curtis Henry on his toes when Olawale Tanimowo burst into the box to be denied smartly by the Palace No.1.

After a messy clearance, the Eagles finally broke down to the other end of the pitch and, in ruthless fashion, buried via the boot of McGregor, who rounded Alexander and slotted home past the retreating defence.

However the hosts did respond, perhaps a while too late, when Jonathan Ustabasi threaded in Tanimowo to deftly slip the ball home and deny the south Londoners a clean sheet.

Palace remained the ascendant side though and departed Manchester with one more goal under their belts, notching another strike on the scoreboard as McGregor placed home from the edge of the box.

You can watch full highlights of this thrilling clash for free now by heading to Palace TV. Either click here or 'Palace TV' in the app!