Crystal Palace Under-23s fell to a 3-1 scoreline against Queens Park Rangers this afternoon at Imperial College despite going a goal ahead less than one minute into the game.

James Tomkins played for an hour this afternoon in west London as Crystal Palace’s Development squad took on a competent Queens Park Rangers.

Tomkins – who until today hadn’t played competitive football in five months – left the field as a substitute with the Eagles protecting a 1-1 draw and would only watch from the side as the Royals bagged twice to finish the game as 3-1 victors. 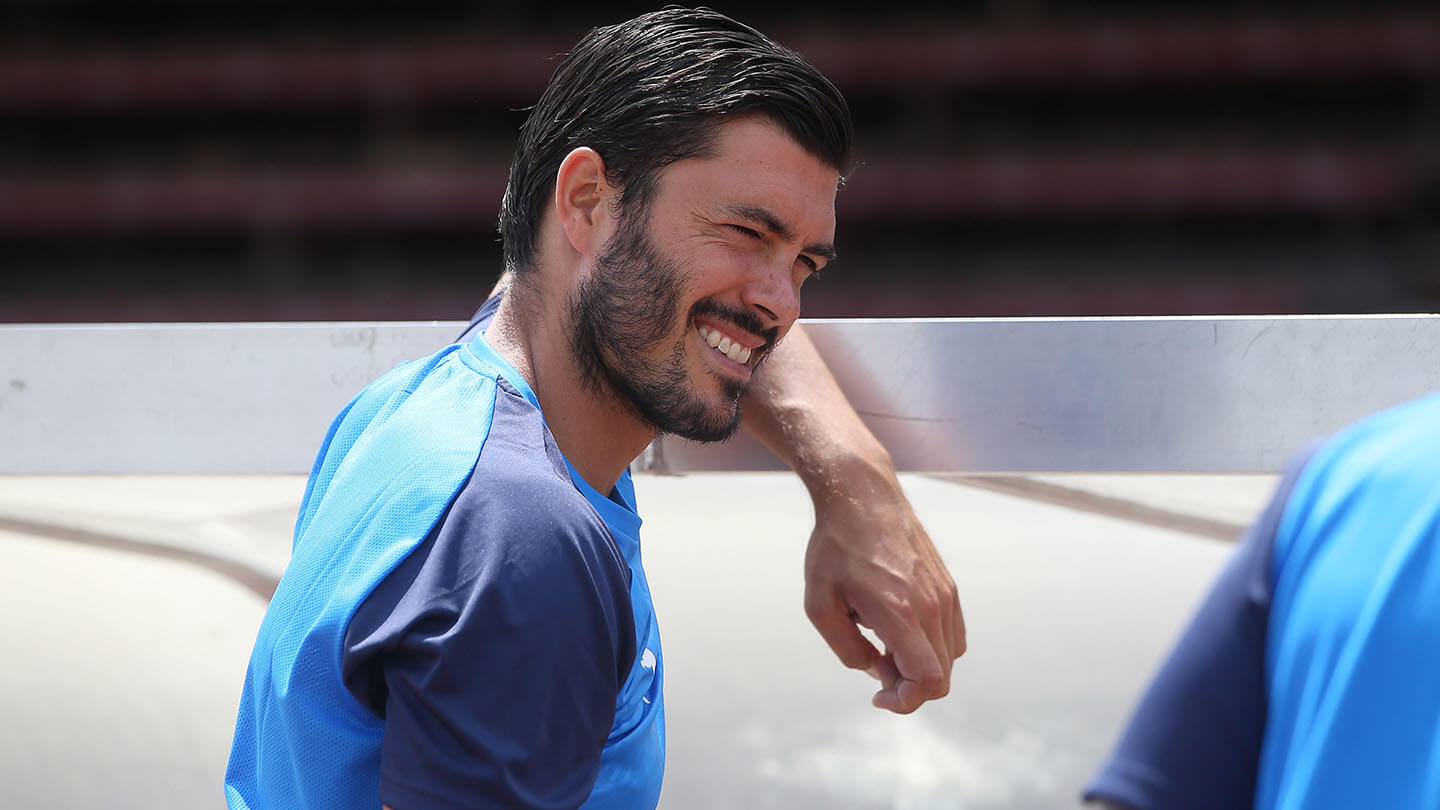 The match began at a lightning pace as Richard Shaw’s charges took the lead after 50 seconds of play, perhaps deceiving onlookers that it was to be Palace’s afternoon. Jinking along the left-wing, Jason Lokilo fed-in Rob Street who, just 10 yards out, buried the ball home with power and conviction.

From kick-off, the home side appeared to be under instructions to play out from the back, with goalkeeper Liam Kelly and defenders Lee Wallace, Conor Masterson and Nathan Carlyle all passing the ball under pressure at close-quarters.

However it was at the other end of the pitch in just the sixth minute where defensive passing would lead to a goal as Dion-Curtis Henry received the ball in his own box, took a touch and found himself ceding possession.

Latching on to the loose ball, Amrit Bansal-McNulty made no mistake of firing into the net to level the game almost at the first time of asking.

Palace threatened going forward but were plagued by shots which persistently rose to high and would find themselves firing over time and again throughout the afternoon.

In a similar fashion, QPR’s Lewis Walker curled over having picked up the ball from Bansal-McNulty. The home side’s next best chance came when Bright Osayi-Samuel burst into the Eagles’ box where he must have felt he was going to score. However, from a difficult angle, Nikola Tavares stretched his leg around the No.7 to force the ball out for a corner.

Frustratingly for Palace, QPR responded well to going a goal down so early and played an offensive game, keeping their visitors on the back foot for large swathes of the afternoon. However, both sides cancelled out attacks with confidence and going in to half-time, the match felt locked at 1-1.

With efforts continuing to fly too high, any Palace assault which offered a chance of yielding success would end in the ball running out onto a neighbouring pitch.

Henry enjoyed a positive performance from the first goal onwards and made several notable saves to deny the home side, most impressively displaying strength and size to charge out close-range efforts. He did well to block a powerful Walker strike before, moments later, watching as Odysseus Alfa caught the junction between post and bar to signal the end of a close first half.

The next 45 minutes were tougher for Palace and two goals within four minutes ended their hopes of pulling level. The first came from Walker, who capitalised on an unfortunate deflection off Sam Woods’ ribs as the centre-back deflected a fizzing shot from Bansal-McNulty. Striking into the net from barely 10 yards, Walker gave his side the lead for the first time.

QPR’s next came from far less fortune following some fine work along the right-wing by Stephen Duke-McKenna, who sent in a testing ball across the box to fellow substitute Dylan Duncan. At very close range, Duncan made no mistake of powering home to kill the game.

The last few minutes of play encapsulated two of Palace’s most stark positives and negatives from the afternoon as Lokilo whipped a well-struck free kick over the bar before Henry blocked with his feet in the dying seconds moments later.