Crystal Palace Under-23s fell to a harsh scoreline this afternoon at Dulwich Hamlet's Champion Hill - losing 1-5 in the Premier League Cup to a strong Middlesbrough side.

It was a nervy start from Palace, who conceded within a minute of kick-off. Attacking along the right-wing, Middlesbrough flew out of the stocks when Isaiah Jones played a smart ball across to Stephen Weame, who struck home with ease from 10 yards.

Barely 30 seconds later, Boro enjoyed their second assault on goal - with a near mirror-image this time being saved by Dion-Curtis Henry.

But Henry was unable to prevent the opening onslaught from yielding a second when Kian Flanagan lost possession in the centre of the park, where Stephen Walker collected the ball, jinked into the penalty area and struck home with precision to paralyse the home side. 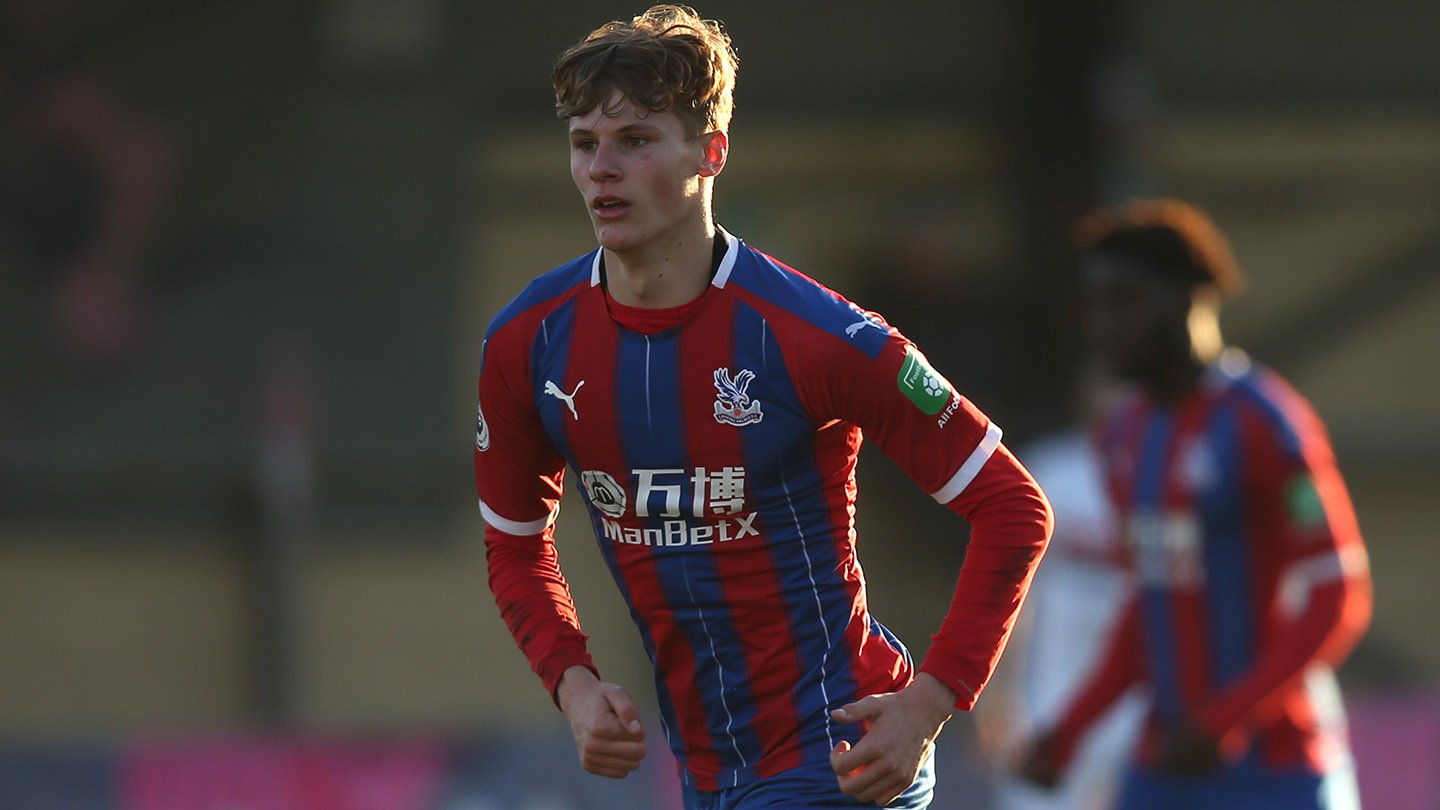 With Boro launching themselves at the Eagles, a third goal soon came when Ben Liddle played-in Walker, who made no mistake of claiming his second.

Palace, however, with 80 minutes of play still remaining, did manage a response and unsettled the visitors when a trialist struck just over the bar via a deflection on the end of a Flanagan corner.

It wasn’t enough, though, and an impressive-looking Boro struck their fourth as Isaiah Jones latched onto the end of a mis-hit shot to slot home.

As with the opposition’s third, Palace weren’t to turn deflated and pulled a goal back of their own when Rob Street stretched out a leg to hook the ball past Nathan Wood and Sol Brynn in the Boro goal. 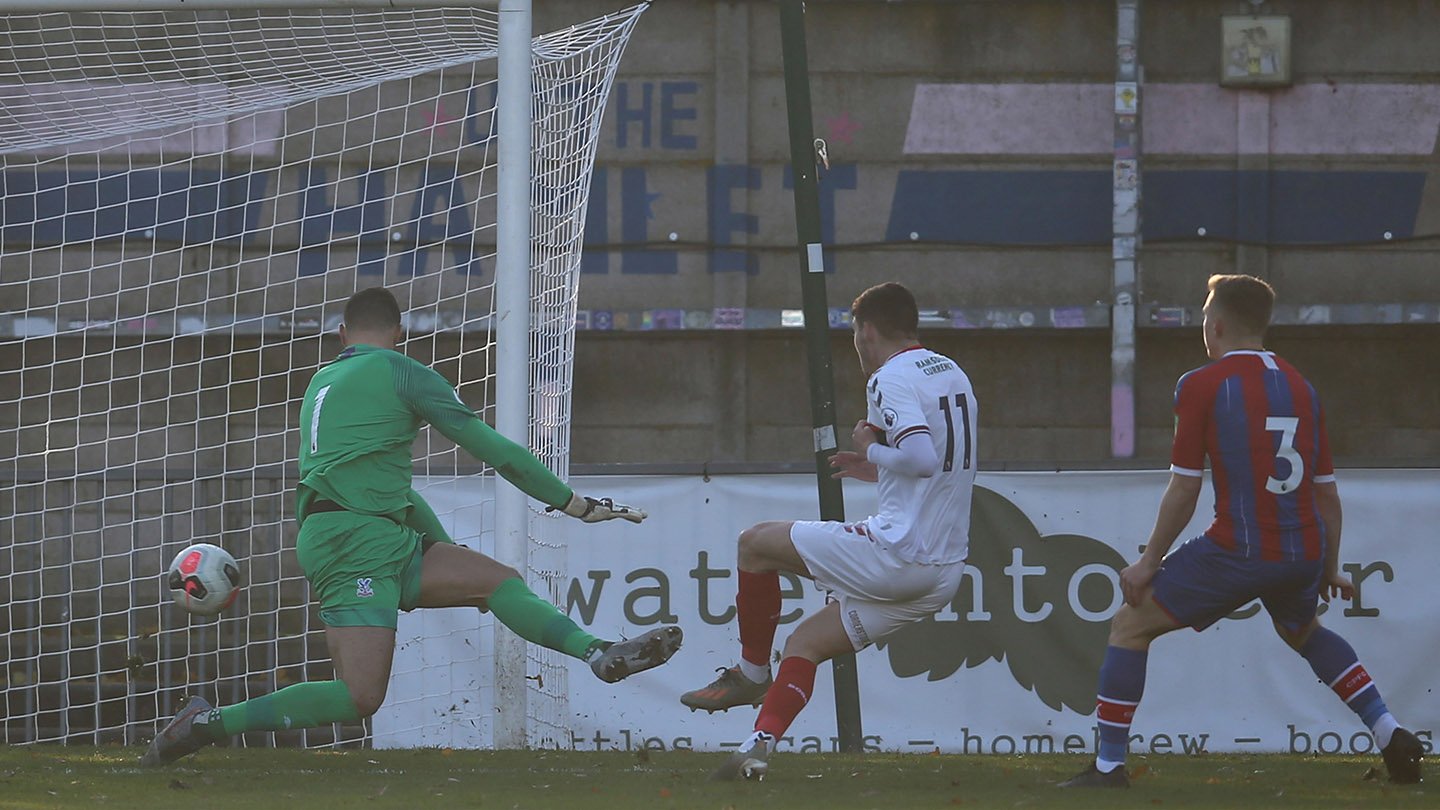 Alas, moments before half-time, Middlesbrough nabbed their fifth when Ben Liddle thumped home from the centre of the penalty area.

Palace looked stronger having returned for the second-half, clearly lifted by firm words at the break. Having settled for the final 45, the Eagles enjoyed half-chances with James Daly performing well along the left-wing and Brandon Aveiro testing Brynn from distance.

Boro responded to the threat when Liddle unleashed a sharp effort at goal, but Henry was equal to it and palmed the ball away well.

One highlight in a difficult afternoon for the south Londoners was the appearance of Tyrick Mitchell - who took to the turf in the 71st minute having been sidelined by injury since pre-season.

Near the end of a more evenly matched second-half which saw a physical competition between the two sides, the half-time score had not been altered and the Eagles held off Middlesbrough from extending their lead any further.

The visitors did see the ball nestle in the back of the net, however the effort was eventually ruled out for offside. At full-time, then, the score was settled at 1-5.

Highlights of this game will be available to watch on Palace TV. To view them, either click here or 'Palace TV' in the official club app.