Crystal Palace Under-23s took on and beat experienced opposition in their second pre-season friendly this evening, defeating National League Tonbridge Angels 0-3 thanks to goals from two trialists and Rob Street.

This evening’s clash began in end-to-end fashion, with the Angels enjoying the lion’s shares of its opening chances. Kristian Campbell enjoyed the first effort of note as his header cannoned off the crossbar from an early free-kick.

After the home side’s initial dominance, Palace found their rhythm and forced their way into the Angels’ box. January signing Scott Banks looked bright in his second consecutive start, but was unable to force his way towards Ted McDonald’s net.

In another promising push, Street broke from box to box with intent and some success, but his passing move with Banks and a trialist on the wing resulted in nothing. 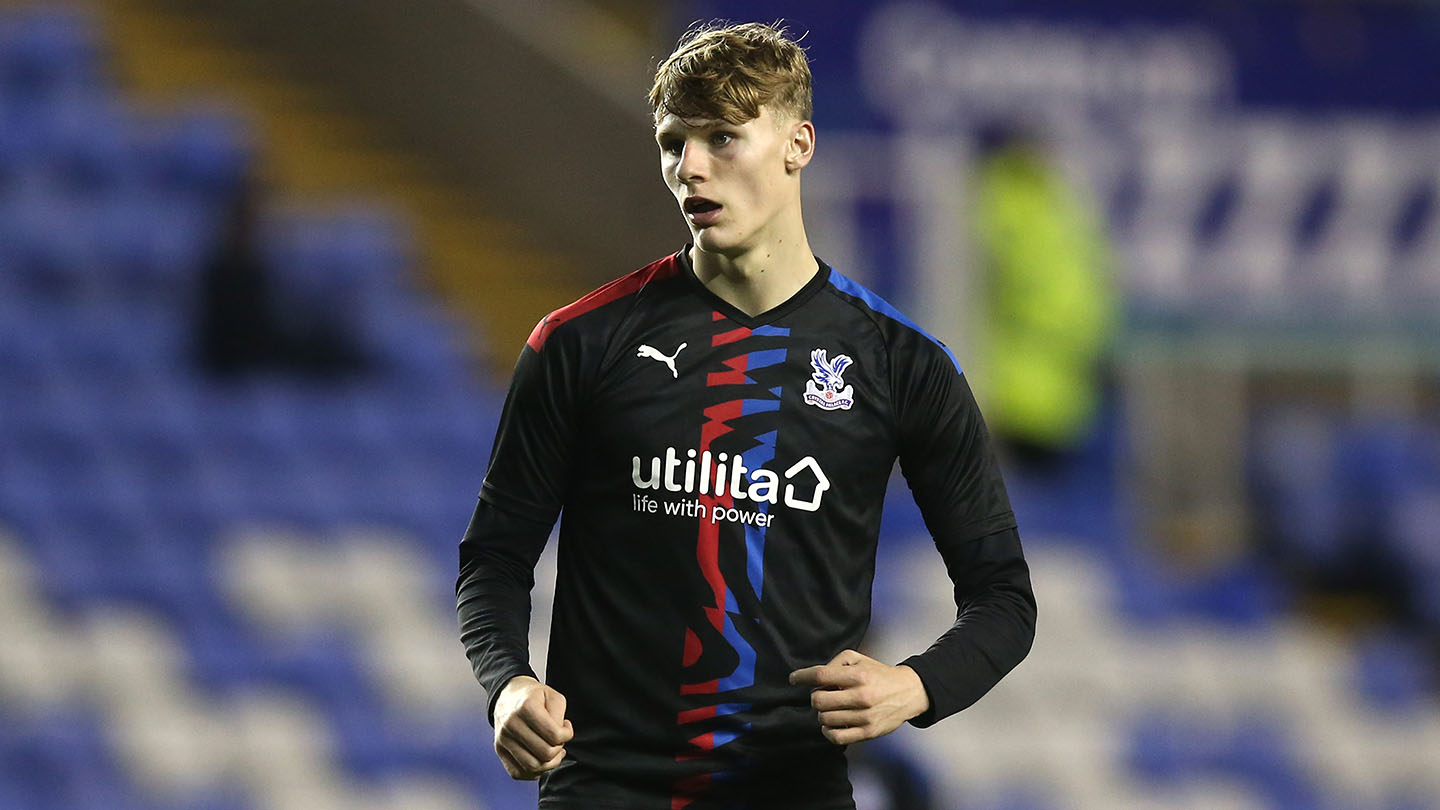 Play halted for some time as the referee was forced into cooling the match’s tension and physios were made to treat a pair of players, and its tempo accordingly increased following the restart, with an on-trial Eagle scoring from close range after bursting through the backline.

The young trialist raced to close down McDonald in the Angels’ goal moments later, but was beaten to the ball by the on-rushing ‘keeper. In a near repeat of the battle between trialist and shot stopper, the Palace man then came out on top - with McDonald pulling him to the floor in the box.

Stepping up for the resulting penalty, an attacking trialist fired home with aplomb to double Palace’s lead and express the confidence they had established against experienced opposition. Going into the break, the Eagles could be proud to lead their hosts in just their second pre-season clash.

Making only one change to start the second-half, Shaun Derry knew his side were in the ascendancy - and his decision was vindicated moments after kicking back off when the talented Street slotted home coolly from eight yards out.

As the sun sank around Longmead, so too did the match’s intensity, and Street’s early goal appeared to seal its fate in both teams’ eyes.

Both sides made a host of changes and the game’s makeup shifted dramatically, with hardly any starting Palace player left on the pitch. These switches meant the friendly settled to a competition of testing but ultimately ineffective passes - with neither the Eagles nor Angels seriously troubling the other’s ‘keeper.

With Street’s goal securing Palace victory with much of the game remaining, swathes of the second-half saw the affair locked in midfield, as Tonbridge enjoyed perhaps marginally superior play over their youthful adversaries.

But by the final whistle, the Eagles’ Development side could reflect on a solid performance, three deserved goals and a smart clean sheet to bolster their season preparations.

Highlights of this clash will be made available to watch for free via Palace TV - which you can enjoy online here or by clicking 'Palace TV' within the official Palace app.