In an afternoon packed with chances for both teams, Crystal Palace Under-23s narrowly lost 1-2 against Charlton Athletic on the turf of Selhurst Park this afternoon.

Facing a young Palace side, the visiting Charlton Athletic opened today’s match with aggression, pushing the Eagles back with several testing runs.

Having gained their composure after soaking up the Addicks’ assaults for five minutes, the home side looked settled and strong, stringing together a series of passes around the back and controlling exchanges with calm build-up play.

Many of Palace’s offensive moves came down the left-wing, with Brandon Aveiro appearing determined along the line, and it was from this wing where the Eagles’ first real chance came. 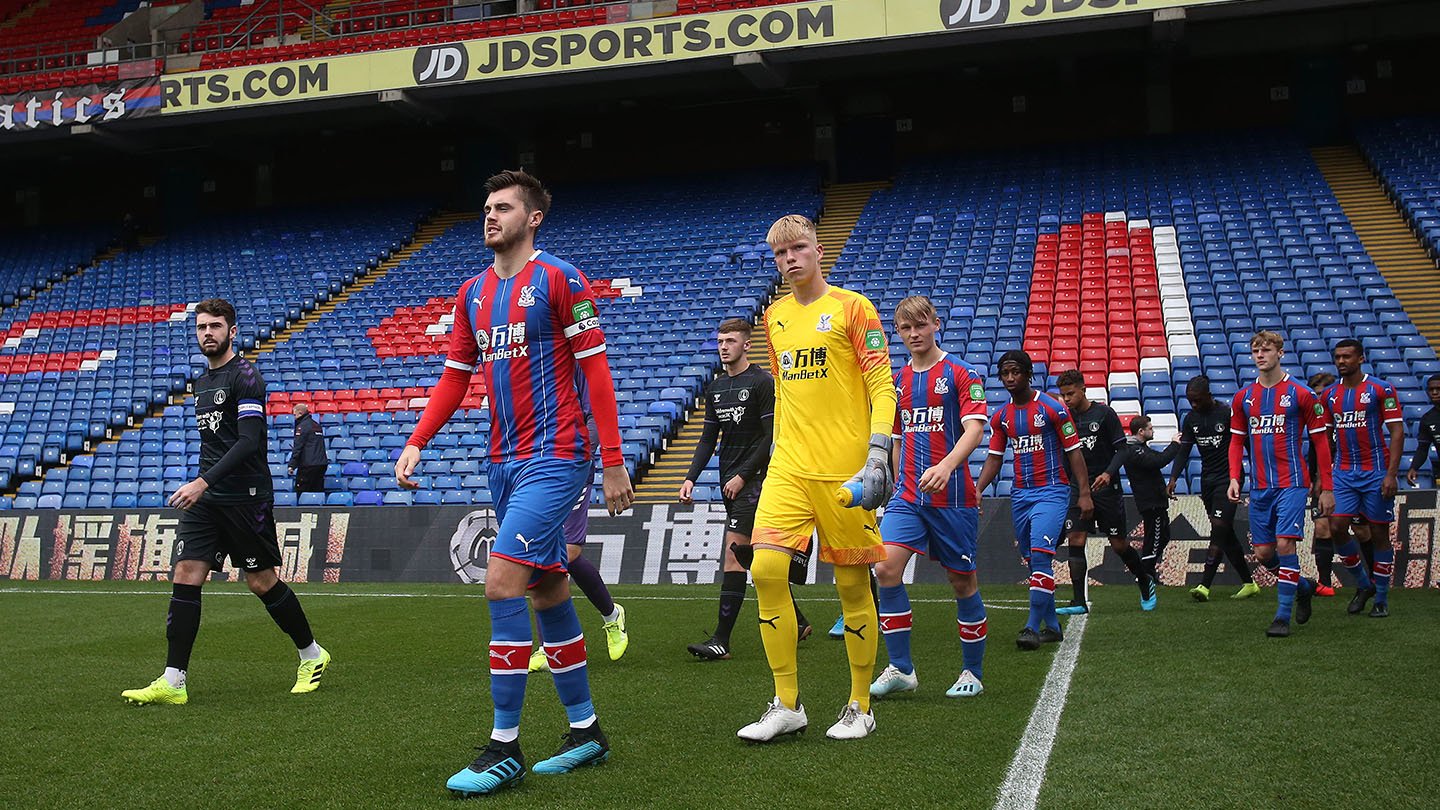 Noah Watson stormed to the byline, struck a smart lofted cross into the box and, under pressure from Brandon Pierrick, Charles Clayden hit the ball with his hand to concede a 20th-minute penalty.

Stepping up to strike from 12-yards, Aveiro was denied by the strong, stretched glove of Nathan Harness and the scores remained level. In spite of the miss, Palace looked energised and fought their way into taking the lead barely two minutes later.

Fed with a fizzing ball from the quieter of the two flanks by David Boateng, Rob Street struck home cooly with plenty of space and wheeled away in relieved celebration.

The goal was a deserved one, and Palace appeared eager to maintain their momentum, seeking to pin Charlton back using swift, wide attacks. 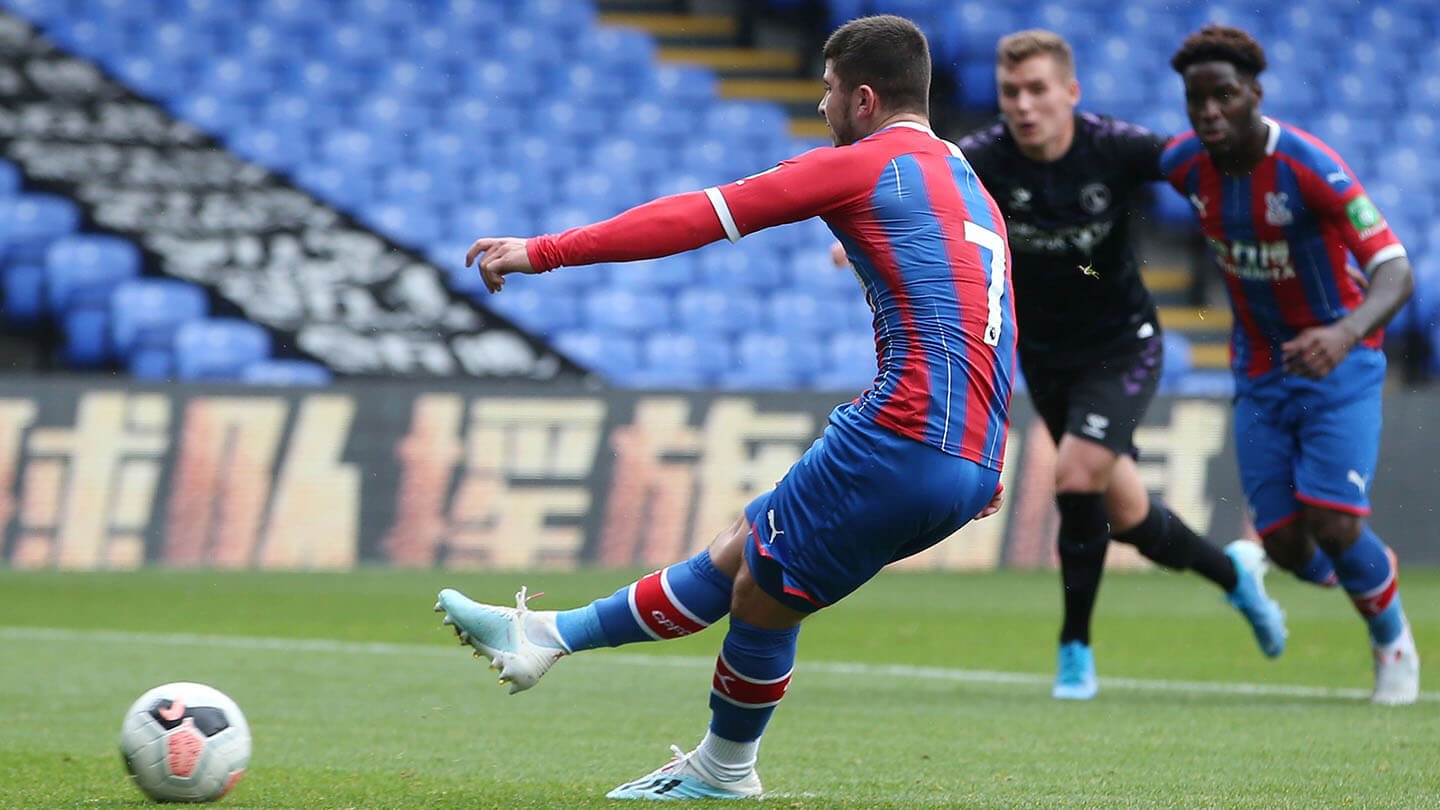 But the Addicks responded smartly to the Eagles’ opening goal, denying their opponent time to relish the lead and pulled themselves level having spread play out to Johl Powell.

Forcing his way into the box, Powell stood up an enticing cross towards the unguarded back post which Kareem Isiaka nodded home with ease.

At the other end of the pitch, Aveiro looked to atone for his earlier miss when he struck with pace at the near post, but, as with the spot-kick, Harness performed admirably and palmed the effort behind for a corner.

Chances continued to fall for either side, with the closest coming as Gio McGregor launched a free-kick just inches over the crossbar.

As the first-half’s final minutes turned to seconds, Charlton enjoyed one last push for the game’s third goal when Powell cut the ball back to Ben Dempsey on the edge of the box, however the visiting No.8 struck wide with his first-time effort. 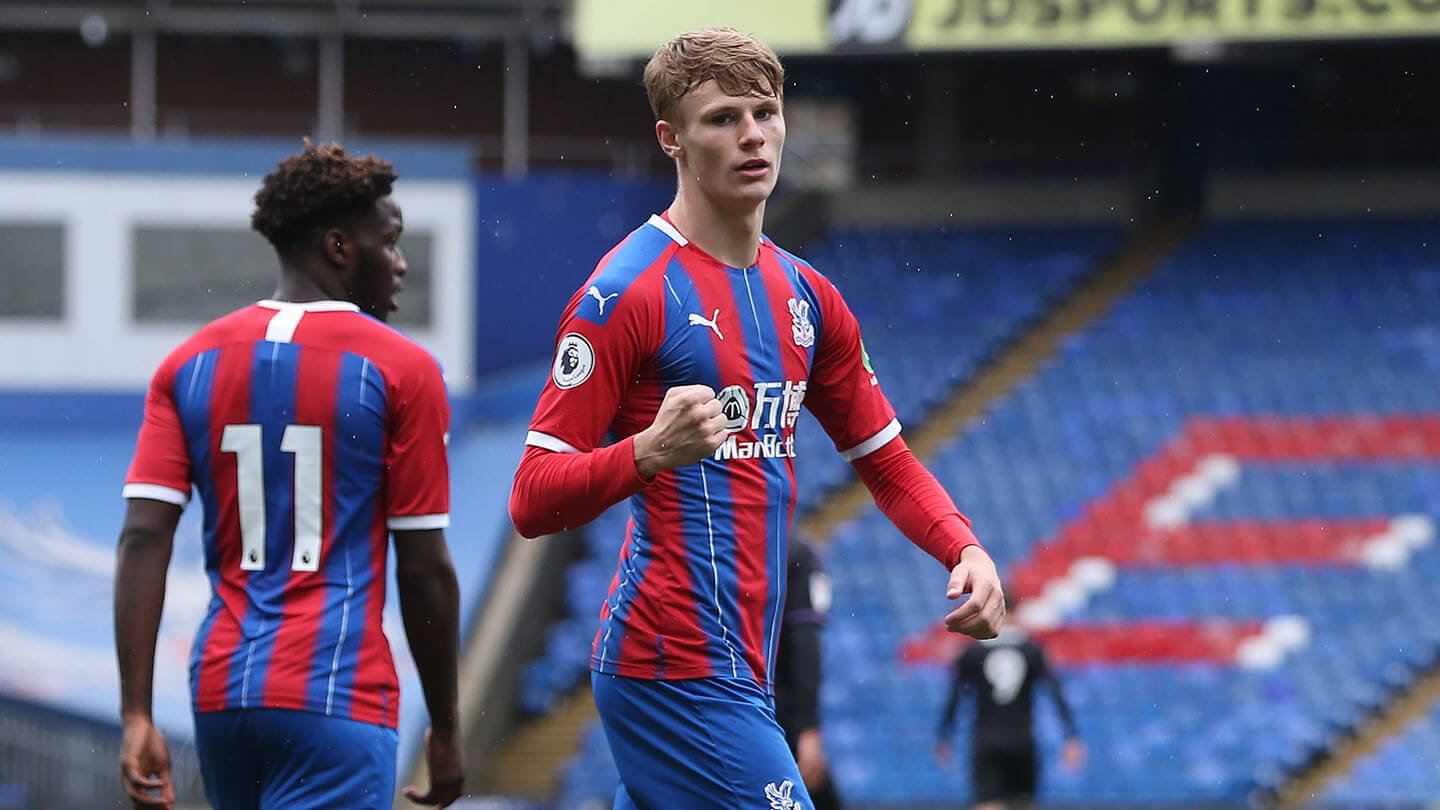 Charlton returned for the second spell having held on to their attacking intentions, with Clayden starting their push by skimming the ball wide of Jacob Russell’s right post.

Both sides upheld the game’s intensity, however, and Pierrick found himself frustrated when his close-range shot hit the floor, Junior Quitirna and then the crossbar before being launched to safety by the Charlton defence.

In an end-to-end afternoon, the Addicks were next to stand dumbfounded at not having scored, with Powell posting a troubling ball across the face of goal only for none of his teammates to capitalise on the silver-platter chance. 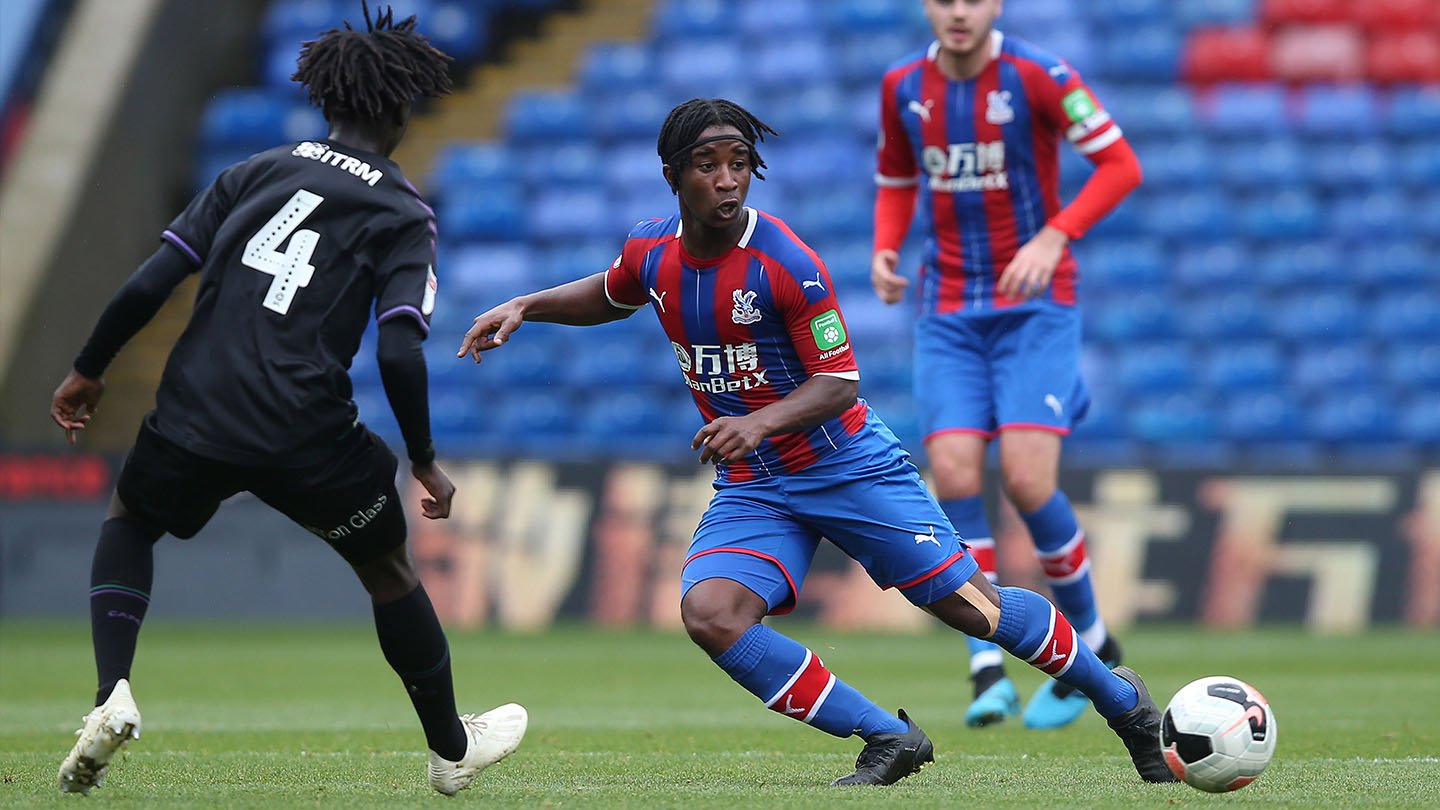 In a mirror-image of their earlier miss, Charlton would again watch as an intelligent ball fizzed across the Palace box with no one in black there to meet it.

Eventually, though, the visitors learnt from their mistakes and took the lead when Dempsey drove into the right of Palace’s box and struck home with conviction to hand Charlton their second of the afternoon.

As it had been for the entire 90 minutes, the game remained tight until the final whistle and both sides saw further chances hit the advertising boards.

On another day, they would certainly have rippled the net.

Stay tuned to Palace TV for full match highlights and reaction soon! Either click here or 'Palace TV' in the app.