Andros Townsend's screamer in Crystal Palace's 3-2 win over Manchester City in December has been named Goal of the Season after a vote by more than 4,000 fans.

Townsend's goal dominated the voting, receiving a whopping 91% of the total cast. It was a stunning volley in a crucial fixture that shocked the Premier League as Palace left the Etihad stadium with three points just before Christmas.

With a few key goals to his own name, club legend Mark Bright was on-hand to present the award - a largely forgone conclusion - to Townsend.

The phenomenal effort previously saw the 27-year-old winger win Goal of the Year for 2018 at the London Football Awards as well as the Premier League's Goal of the Month for December. 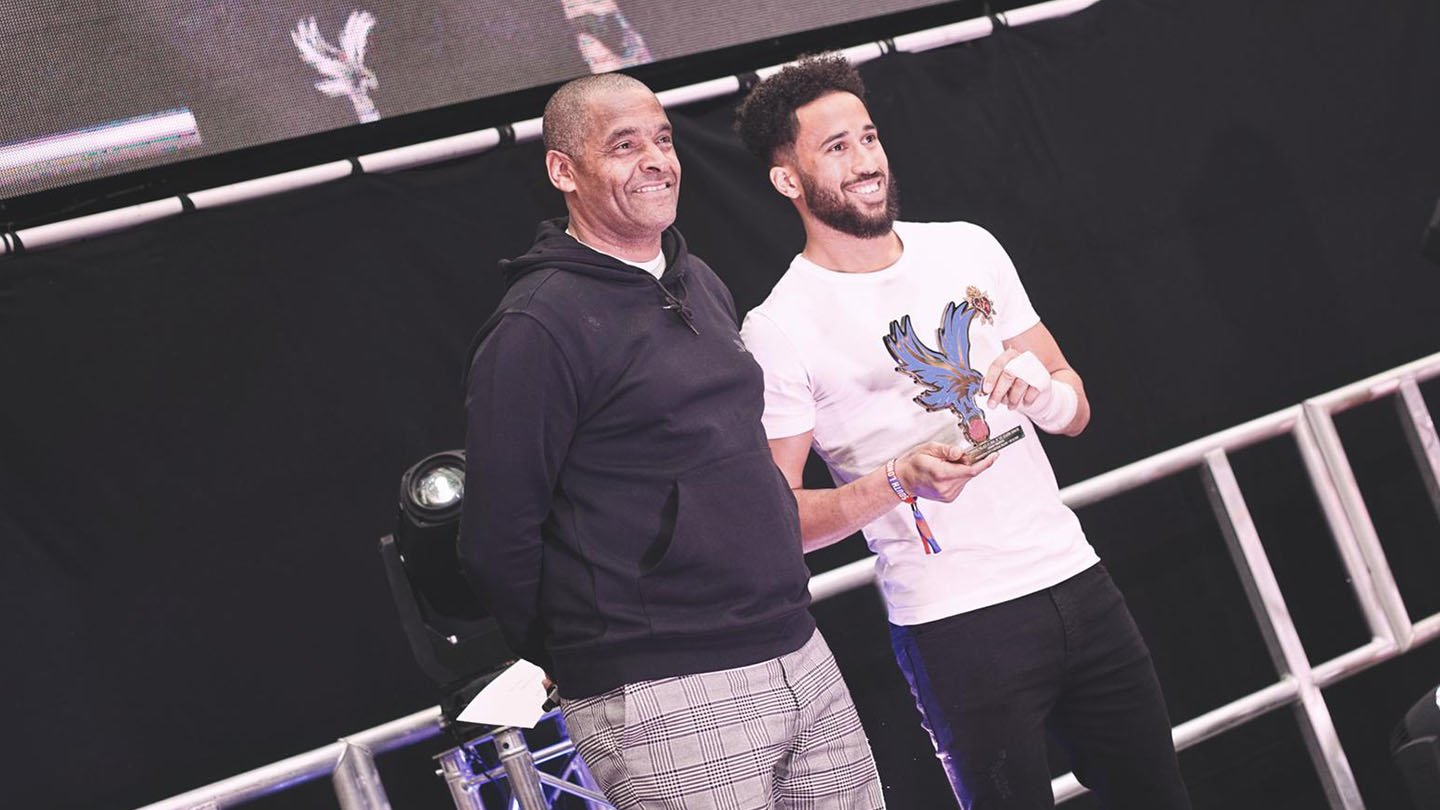 Upon being presented with his trophy for Palace's Goal of the Season, Townsend said: "It was probably the sweetest strike of my career. Taking away the goal it was a special, special day for everyone connected with Crystal Palace.

"I've scored one or two that I've been happy with but this season I was aiming for quantity over quality but I think it's been my best goalscoring season.

"When you're playing and you hear the fans singing your name, there's no better feeling."