Cahill offers insight into inside of Palace's squad

Approaching the end of his second week in SE25, Palace new boy Gary Cahill has spoken with Premier League Productions to offer a glimmer of insight into life on the inside of the Crystal Palace squad.

Seemingly embedded in the training ground routine and atmosphere already, Cahill has enjoyed his start to life in south London, describing his teammates as ‘really close’.

That said, the Eagles have welcomed the former captain into the club warmly, with Cahill saying: “They’ve been very welcoming, the squad seem very, very close. [They have a] Great work ethic, everyone’s humble, there’s no egos. It’s a really tight-knit group, so that’s refreshing and good to be a part of. 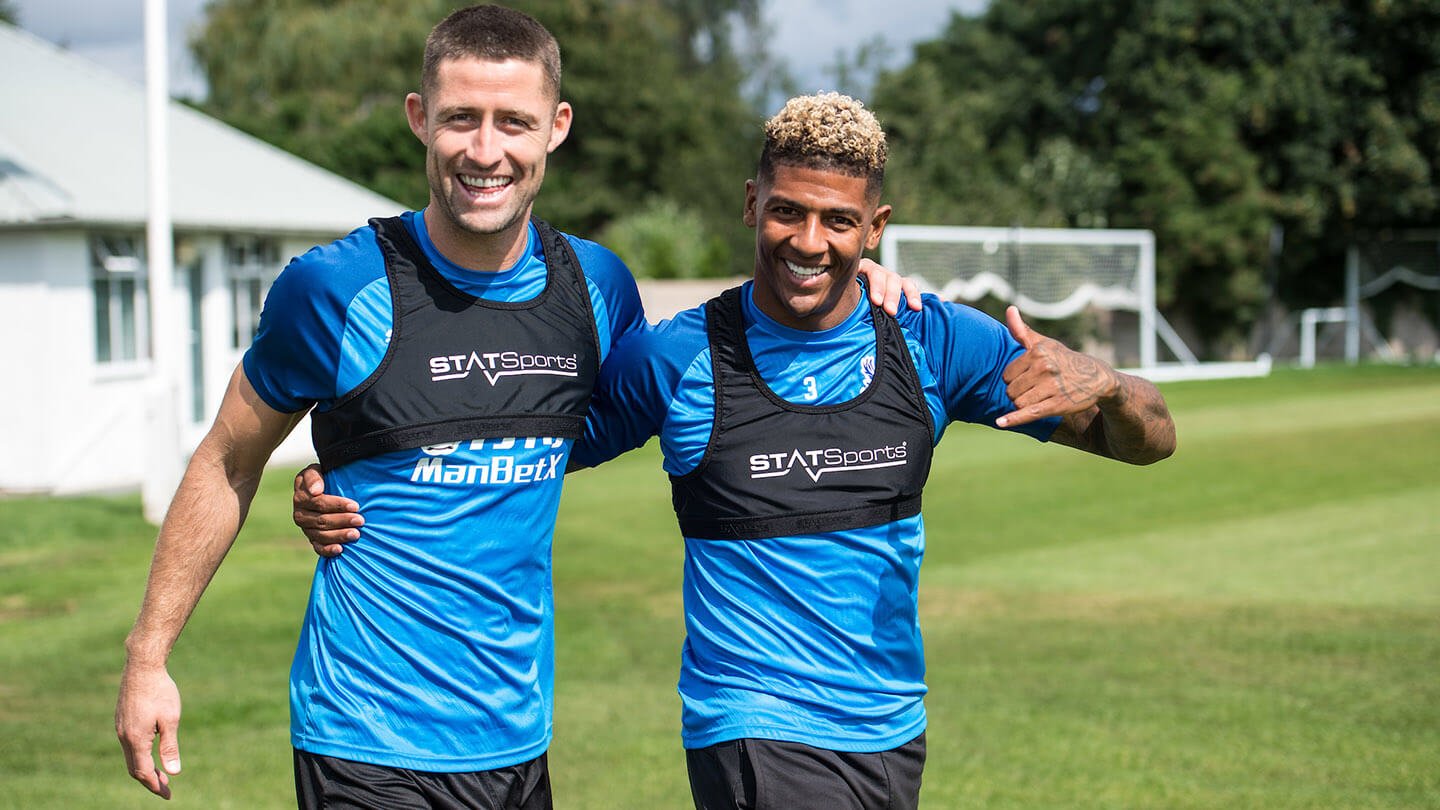 Even from the outside, the Palace squad does seem like a tightly bonded unit and Cahill reflected on his new club from his previous external standpoint at former side Chelsea.

“Before, they [Palace] were in my eyes a very solid Premier League side. They’ve been in the Premier League for many years now. Every time we played them, they were good games, home and away. Away was very tough - the atmosphere was very loud here [Selhurst Park], I thought the fans were great.

“My feelings from when we used to play was they were in great shape, very organised, used to break on you with natural pace and trickery on the wings. They had a focal point up front and for a defender they were tough games.”

But what was it about the red and blues which persuaded the 33-year-old to make the switch from west to south London? Cahill struggled to pinpoint a single factor.

“You wait for the feeling to come where you just think: ‘this is right, this is right for the next chapter,’” he explained. “There’s an element of first and foremost the football club, like I said - they’ve got some very good players, are a solid Premier League team, the fans were fantastic when I played against them in terms of how they generate their noise.

To watch the full interview with Cahill, head over to Palace TV now! Do so either by clicking here or ‘Palace TV’ in your app.