This has certainly been a unique campaign and Gary Cahill’s experiences throughout highlight how difficult the task has been.

Before 2020/21 even got going, Cahill had a disrupted pre-season and reflects on how that may have affected him further down the line: “This season has been a bit stop-start for me because of a couple of injuries. Obviously, I missed pre-season because of the hamstring from last season.

“But consistency is the name of the game for any player, and I think to get that you need to play regularly and stay on the training pitch regularly and get to the level where I expect to be.”

Due to the quick turnaround of fixtures in this dense campaign, fitness has been a concern for teams across the Premier League, so it is no surprise to hear one of its most seasoned players frustrated by disruptions. 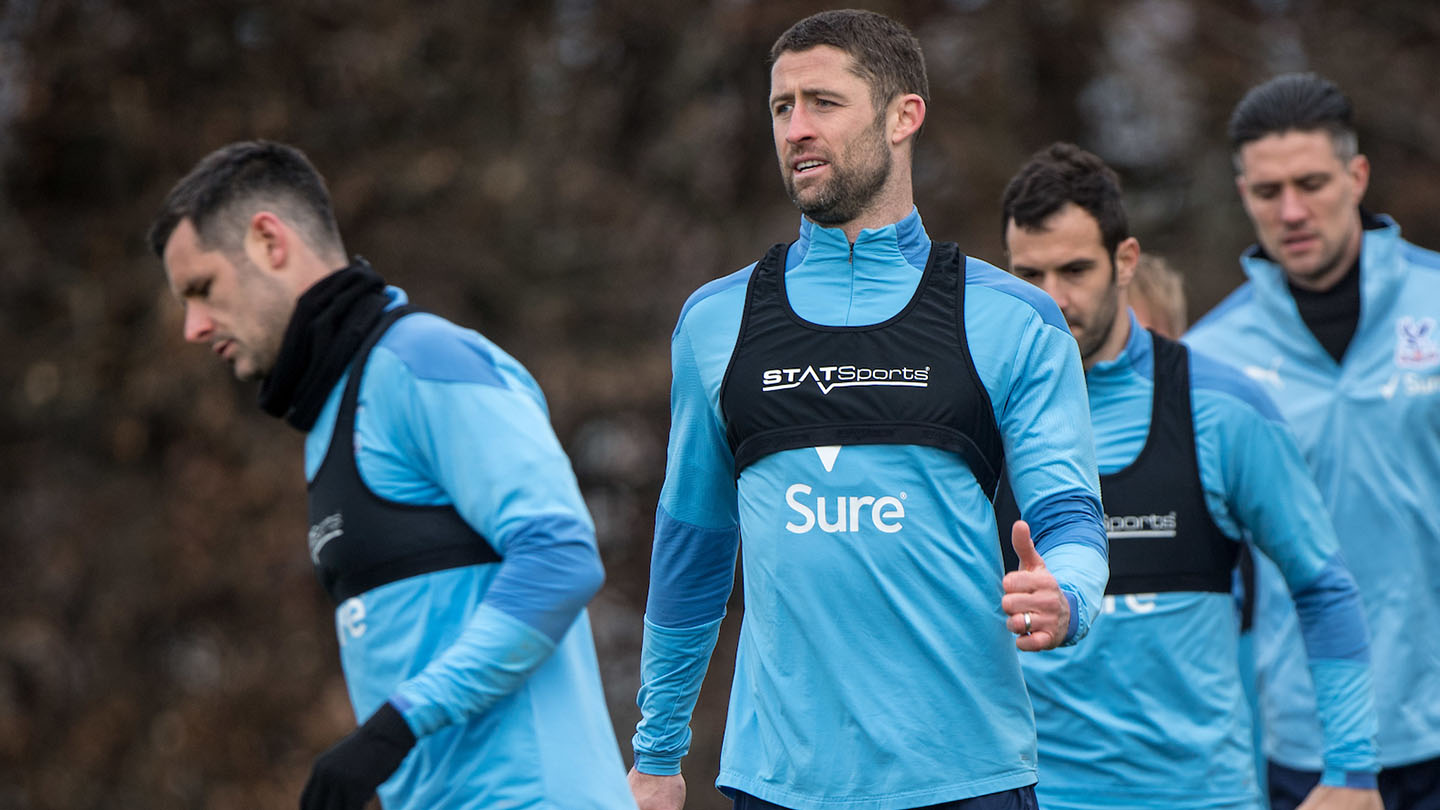 Cahill is reflective in his interview with Premier League Productions, providing an insight into his attitude towards football and mindset around games. “I'm very self-critical,” he says. “I played against Leeds: I was miles off it, and I know the level that I know where I should be, when I feel fresh, when I feel sharp.

“Sometimes I'm a bit too hard on myself… Take that game you come back [from injury]. One or two games, that’s all you’ve had and you are expected to get up to speed straight away. Sometimes it takes that little bit longer, but it comes eventually as long as you work hard.”

Looking at the positives of the season so far, Cahill particularly highlights the exciting young players that Palace have at their disposal: “[Eberechi] Eze coming in was big and gave him the opportunity to go express himself in the Premier League and to start learning in this league and develop as a player.

“So that’s certainly a positive, and you can see the potential the boy has got is phenomenal so as long as he keeps progressing, it's great for himself and the club.”

Along with Eze, Cahill also talks about Tyrick Mitchell, who has made the step up to the first-team over the last year. “[We are] getting Tyrick Mitchell into the team at a young age and he’s showing some very exciting traits. He reminds me of [Aaron] Wan-Bissaka when he was here.

“That’s a huge compliment to him. [He’s] very short, very quick and he’s learning all the time as well. So I'd probably say getting the young lads in and getting some experience into them [are positives] and they're looking like top players.”

As one of the league’s most experienced leaders and with the rise of former players like Scott Parker and Steven Gerrard becoming managers, Cahill speaks of those in the Palace dressing room he thinks could make the dugout in the future: ”I think the two that spring to mind at the moment are James McArthur and I think Scott Dann.

“He thinks a lot about tactics of the game, he’s very experienced and he’s a leader. So probably those two spring to mind for me at the moment but I'm sure there are more in there.”

READ NEXT: Hodgson reveals the blueprint behind victories at Man City and Brighton