Goalscorer McGregor 'bantered for taking too many shots'

After Palace Under-23s' draw with Birmingham City this afternoon, Gio McGregor joked with Palace TV that he had to prove teammates wrong after they mocked him for 'taking too many shots'.

At half-time, McGregor revealed, 'the boys were bantering me,' and so the talented Development midfielder unleashed a remarkable effort to score Palace's first and only goal, before celebrating mutedly with a wry smile. 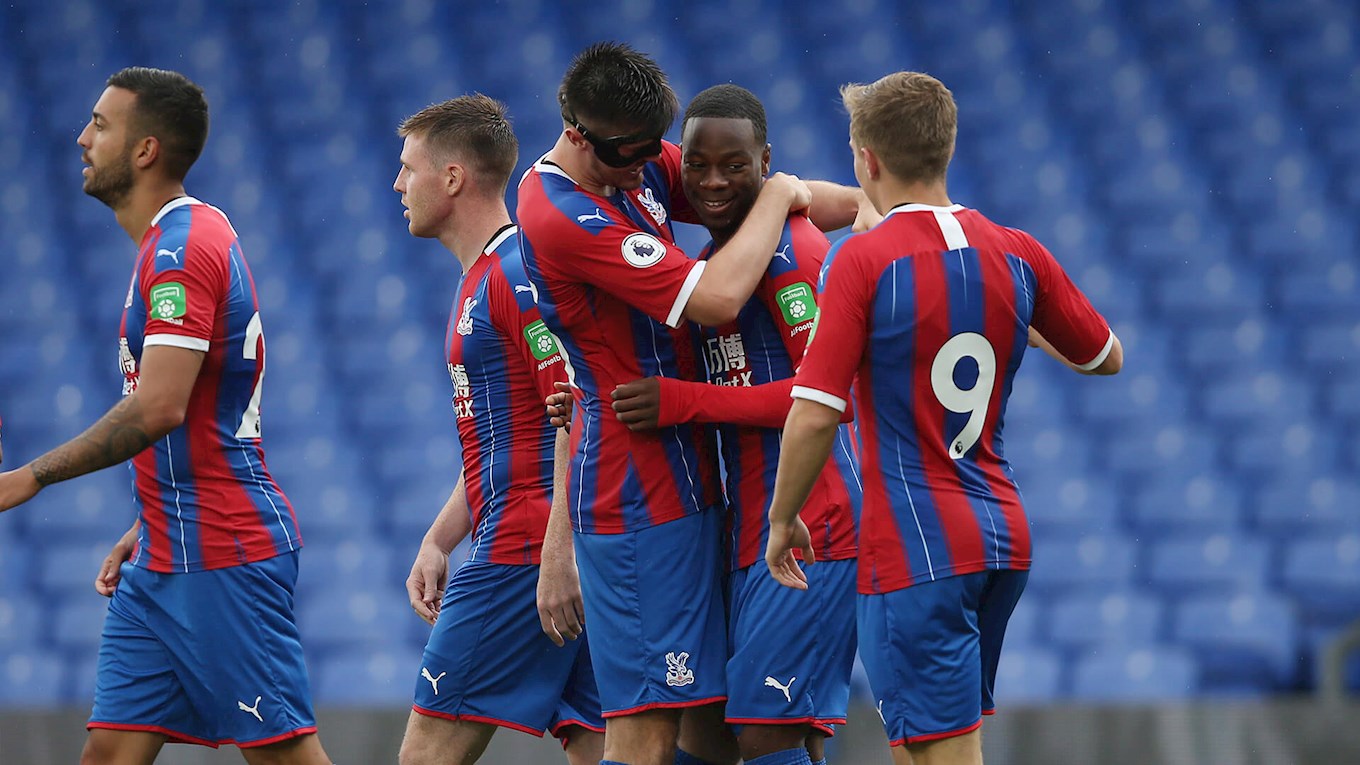 Reflecting more seriously on the 20-yard curler, McGregor said: "Definitely, 100% [it was] one of the best [I've scored]. I was going to go to the line but I kind of jockeyed my body to the left and I saw his body go over so I thought, ‘let me cut inside and shoot.’ Luckily it went top corner."

Looking back on the game as a whole, McGregor cut a frustrated figure, suggesting that Palace's dominance warranted more than a solitary point. However, the 20-year-old prospect also expressed his gratitude for being able to develop his game alongside a host of first team professionals...

"It was a good test. They [the first team players] were keeping me in the game, talking to me, telling me what to do. I thought they definitely helped me. You could see in him [Gary Cahill], he’s commanding, you could see him controlling the game. He’s a big leader and everyone had to step up to his level."

To watch the full interview with McGregor as well as reaction from assistant coach Darren Powell, head over to Palace TV now either by clicking here or 'Palace TV' in the app. Stay tuned for full highlights of the clash too!