Hodgson was asked about Schlupp's versatility, with the Ghanaian transitioning from full-back to winger to frontman at times during his Palace career, showcasing his attacking competence with an equaliser against Tottenham Hotspur.

The Palace manager said: "I don’t know about the most versatile [player I've managed] but he’s up there, of course. We’ve never really seen him as an out and out defender. I know he had a couple of spells before I came as a full-back and even once or twice during my time as a full-back.

"But we’ve never thought of him long term as a defender. We regard him as an attacking player which means he plays across the midfield, which he’s more than capable of doing. At the moment he’s playing on the right side and able to cut in on his left foot because we want [Eberechi] Eze to do the same thing on the other side but I could quite easily switch those two over. I don’t think it would make a vast difference to our game.

"I’m just pleased for him after spells of injury… he seems to be in a good place. He’s not injured, he’s certainly in good form and all the skill of Jeffrey Schupp is still there."

Turning his attention from Palace to the opposition, Hodgson took a moment to praise David Moyes' high-flying Hammers, identifying some of their key areas of strength. 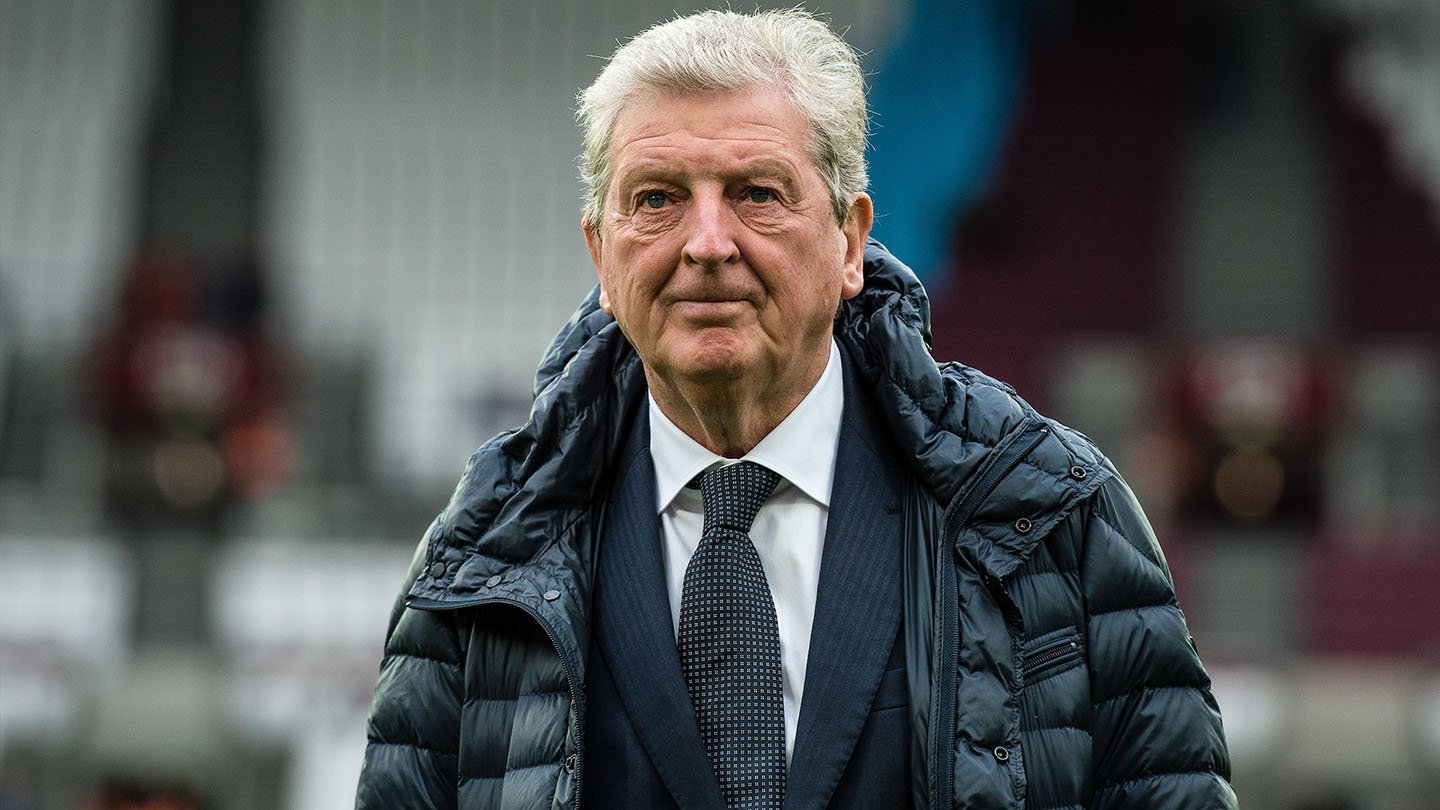 He said: "They’ve won four of their past five games which is a fantastic thing to be able to do in the Premier League, wherever you find yourself in the table. They’ve signed some good players, they’ve got a good nucleus of a team which has been together for a while.

"They’re looking like very strong contenders for a place certainly in the top half of the table and maybe David Moyes and Co. will be punting for something greater than that.

"In the penalty box, they’re very good at creating and taking the chances that come their way and have been exceptionally good at set plays. They’ve been a real force with the corner kicks and wide free-kicks with the players they have. They’re very strong in the air, they’ve got players who are good at attacking the ball.

"Most importantly of all, I think they’ve found a system of play which suits all the players. I think they are extremely solid in every area of the game and at the moment I think we’re meeting one of the form teams in the league."