Roy Hodgson saw his side score three first-half goals in the Premier League, and couldn't praise his side enough for the eventual 4-1 win over Leeds United. 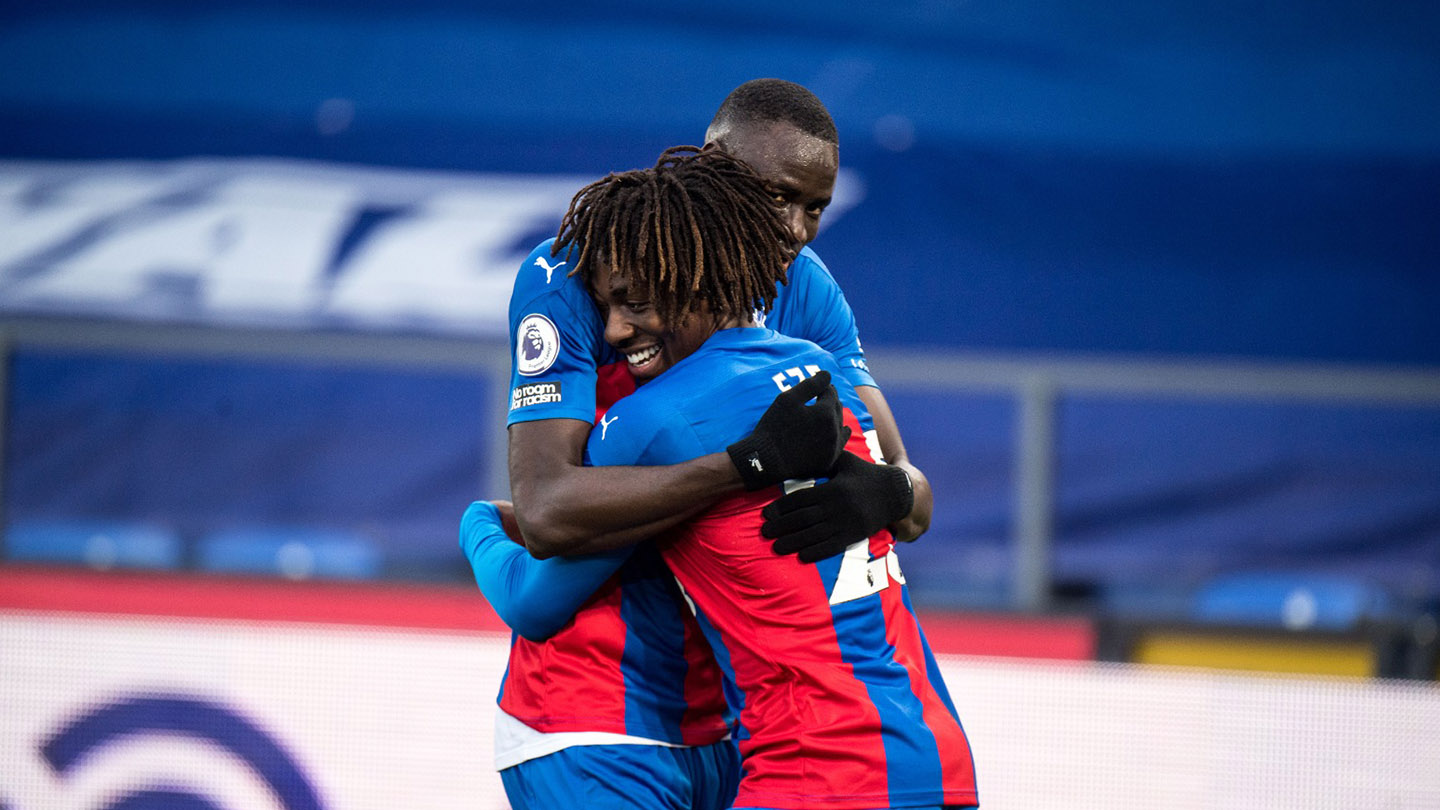 "I thought it was a highly competitive game. I thought we played well and I thought we were good value for our victory," Hodgson said post-match. "That’s a good victory because we are playing a team that started the season so well and have got a style of play that is a bit different to the style of play that we are normally used to seeing in the Premier League. Not only did we deal well with it defensively, I thought in terms of our attacking play we were a constant threat."

There will be many a contender for the Man of the Match vote from today's 90 minutes. However, with Eberechi Eze opening his Palace goal and assist accounts, red and blue parts of social media were full of love for our summer signing's performance.

One negative for Hodgson is the fact that the momentum generated from this performance and result is haltered by next week's international break: "I am a little bit disappointed that players are going to go as far as Africa to play matches," the Palace manager admited. "I don’t know that in this COVID world and environment in which we live, it is really great news to be sending your players to places like Sudan and Mauritius.

"But it is something that we probably have to do, but I am just hoping this time the countries that they go and play for will look after them well because the last time we lost Jordan Ayew for two weeks."