Benteke, who has scored eight goals in 29 appearances so far for the Eagles this season, has been a crucial part of the squad this season.

Hodgson praised the striker’s form at times in 20/21, along with his mental resolve.

“He does deserve a lot of credit for what he's done. These are things only he can help himself with. We can help him with retaining our faith and giving him the support and backing, and I'm sure when he looks back on it he'll say that we did do that.

“We didn't jump at the opportunity to take him out of the team when he was going through a barren run of goals. We've stuck with him in that respect, but he's also stuck with it and he’s the one really who’s been able to turn the corner, turn the tide and he deserves an enormous amount of credit for it.

“I’m rather hoping that in the last three games of the season he’ll be playing as well as he has been playing in recent games, because he's got the Euros coming up and who knows what’s going to happen in those Euros.”

On the subject of the Euros, Hodgson affirmed that Benteke could have the potential to be the main striker of the Belgium national team.

“[Romeulu] Lukaku has been the main man for Roberto Martínez, but who knows what’s going to happen. I’d like to think that if Christian Benteke was given a chance perhaps in place of Lukaku for one reason or another he’d be able to take it.”

Competition for his national team place from Lukaku, along with compatriot Michy Batshuayi, and the likes of Jean-Philippe Matea and Jordan Ayew at the club is something Benteke is used to, as Hodgson elaborates: “I’ve got to say that I believe the motivation and the desire to produce the performances that he has been giving has come from within.

“I’m pretty certain it’s been good for us in particular to have players of Batshuayi and Mateta’s quality to keep him ‘honest,’ if you like, but it hasn’t been necessary. The motivation has come fully from within to do well for the club and make certain that he shows himself in good light.” 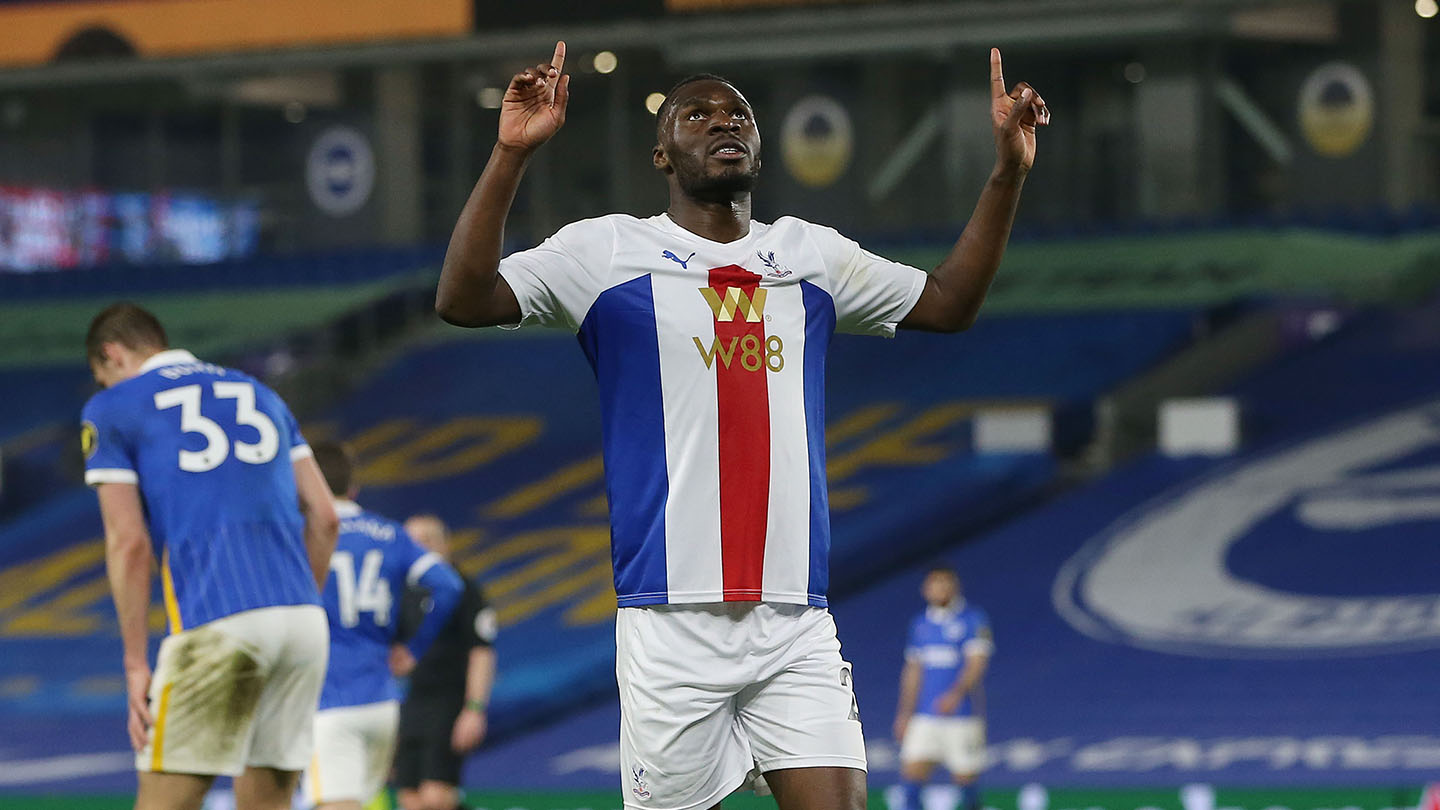 Finally, when asked about getting the best out of Benteke, Hodgson placed further emphasis on the striker’s discipline and attitude.

“[Strikers'] lifeblood is goals. No matter how they’re playing sometimes, if the goals aren’t coming it’s very difficult for everyone to keep faith in them - and most importantly for them to be able to bat off the criticism which is going to come their way.

“I think what we’ve been able to do with Christian [Benteke] is to stick with him as best we could during these periods, and there have been injury periods as well don’t forget - he’s not been available for all of the games in the last four seasons.

“In particular he deserves credit for keeping going, getting over the injuries, fighting off the criticism and keeping himself working hard towards working the goal of becoming the player he believes he is and can be, and that we’ve always thought he can be.”

READ NEXT: Benteke - We want to finish season on a high