Roy Hodgson praised opposite number Marcelo Bielsa in his press conference before Crystal Palace take on Leeds United, revealing the depth in which he and his staff analyse the opposition.

The Palace manager was asked for his views on Bielsa's time at the Whites and to what level of detail he has assessed the Argentine's approach.

He said: "We always study other managers in a way because before every football match we’re looking very, very carefully at how the team plays - how the team defends, how the team attacks, where their strengths are, where there are potential weaknesses and what sort of style of play they are using.

"One always feels going into a game that you have some idea of the other manager because you’ve been studying his team for at least one week very closely. Even before that, because often when they’re playing on television you’re watching their game and making some sort of opinions about what they do and what they’re good at.

"Obviously Marcelo is a man who’s had a lot of success since coming to Leeds and I think it was an inspired decision to take him on as manager because he’s got them back into the Premier League, which so many people have tried and not been able to do.

"Now of course he’s started extremely well in the Premier League; his teams play some outstandingly good games. I’ve never met him unfortunately. Of course I’ve always known about him, but I’m looking forward to meeting him. He’s a person for whom I have very much respect and I’m impressed by the type of football Leeds are playing." 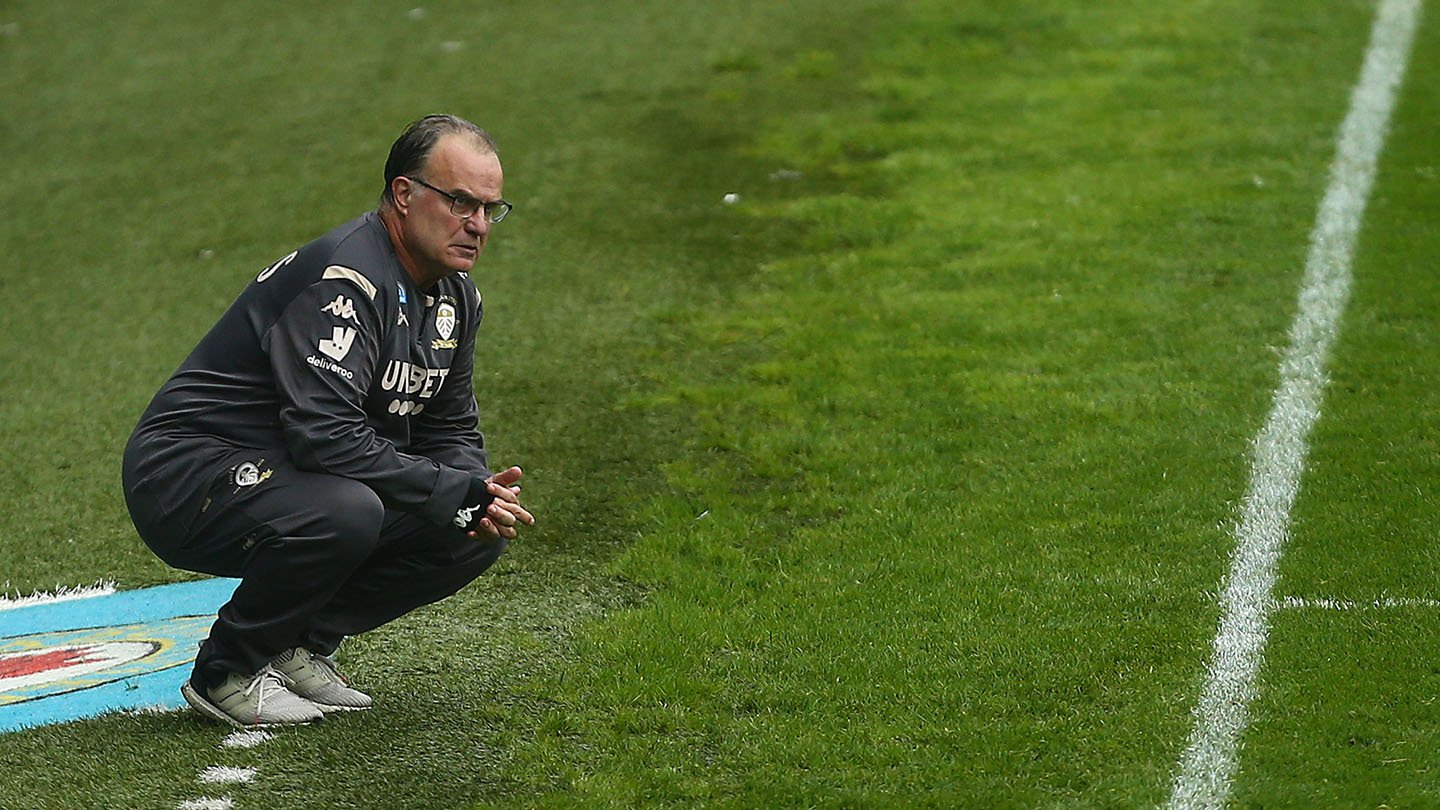 One key attribute of Bielsa's Leeds is their relentless, aggressive pressing and willingness to push men high up the pitch when attacking. This can lead to teams hitting them on the counter-attack and, with Palace renowned for their ability in this sense, Hodgson was next asked whether he felt this could hand the Eagles an advantage.

"The fact is if you’re going to get a lot of players forward, which will give you a chance to score goals, there’s always going to be the risk against teams who’ve got quick players or are very adept using counter-attacking tactics that they’re likely to cause you a few problems on the counter-attack. There’s no way around that - it’s the way you set up.

"I will say one thing: I think Leeds, for a team who throw a lot of players forward, manage to get them back pretty quickly; in most instances, more quickly than many teams are able to do. That is the way Marcelo Bielsa and the Leeds team have set up to play. That is their style. Everyone knows what it is but you have to be good enough to deal with that."

READ NEXT: Riedewald pinpoints changes to his game since joining Palace