"We played well in the second-half," the manager said, explaining his own views before discussing his assistant coach. "I’m really delighted with the second-half performance, which was back to the Crystal Palace I’ve been used to seeing and which I think we’re capable of doing.

"I wasn’t at all happy with the first-half and Ray Lewington at half-time was almost apoplectic in his criticism of what we were doing in that half. Luckily it produced the desired effect."

Laughing, Hodgson was then asked to continue explaining Lewington's reaction, and said: "It’s extremely rare, that’s for sure. I’ve been guilty myself of having the odd rant in recent times and haven’t always felt that proud of myself after. I was more than happy to let Ray take centre stage today.

"I think certainly it [Lewington's message] produced the right effect. I think Ray’s going to have a headache and a very sore throat tonight but he can at least feel very happy that what he said and demanded for the second-half was the right thing to demand and was actually produced on the field of play.

"We got what we were hoping for in the second-half and as a result we come away with a point." 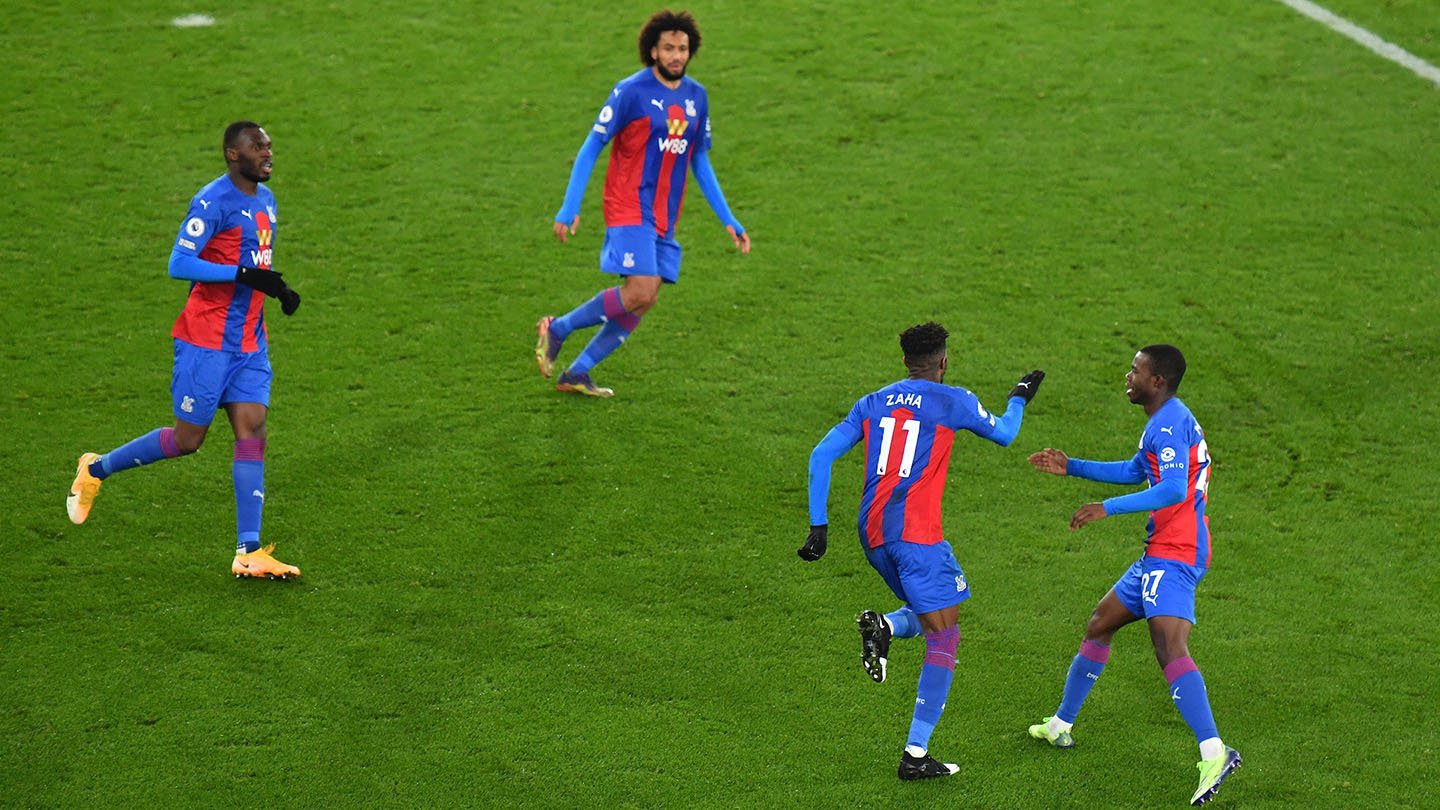 However, Hodgson also revealed that he and Lewington are not the only Palace figures to have shared stern words in recent weeks, with the Palace manager discussing a meeting held by players after the Eagles' loss to Aston Villa.

He said: "I didn’t need to say too much to them [post-match]. In actual fact, we did speak after the game – it wasn’t a rabble-rousing speech by any stretch of the imagination but it was a chance for me to express what I was feeling and my emotions at the time.

"And then the players decided to have a little meeting among themselves and start to read themselves the riot act.

"Certainly the second-half performance against Aston Villa, a bit like the first-half today, was a long way from what we are capable of and what we therefore have grown to expect.

"I think it's very important that the players themselves have the knowledge and personal pride on: ‘This is how good we are, this is how good we can and should be. When we’re not reaching those standards, yes we’re going to be told by management and coaching staff but it’s also up to us to look at ourselves in the mirror and ask the question: ‘What have we got to do more of?’’”

READ NEXT: Hodgson addresses Palace fanbase at close of 2020