Ahead of the final match of the season against Liverpool, Palace defensive duo Tyrick Mitchell and Jaïro Riedewald sat down with the club to reflect on their time with manager Roy Hodgson.

Mitchell, who recently extended his contract to summer 2025, was handed his debut by Hodgson last season during the first set of games behind closed doors.

“He’s influenced my career massively. He’s the one who gave [me] my debut, he trusted in me. For him I’m forever grateful.

“When we came back [from lockdown]. I kind of thought maybe I could get a chance because of how many games were packed in. It was never really a full on conversation. A few times he told me 'you could come on', but when it happened it was a split-second decision.

“I was literally just sitting on the bench, I didn’t think I was going to come on, and he said: ‘Ty, warm up’ and literally I just got up. I didn’t have a clue before that.

“Patrick [van Aanholt] was obviously injured so I thought: 'Oh this is my chance.' I spoke to him [Hodgson] a few times, I spoke to [Dave Reddington and he said] ‘be confident’.”

Mitchell made his debut as a second-half substitute for Van Aanholt against Leicester, and Riedewald - who has also extended his contract - earned his break in a similar vein. 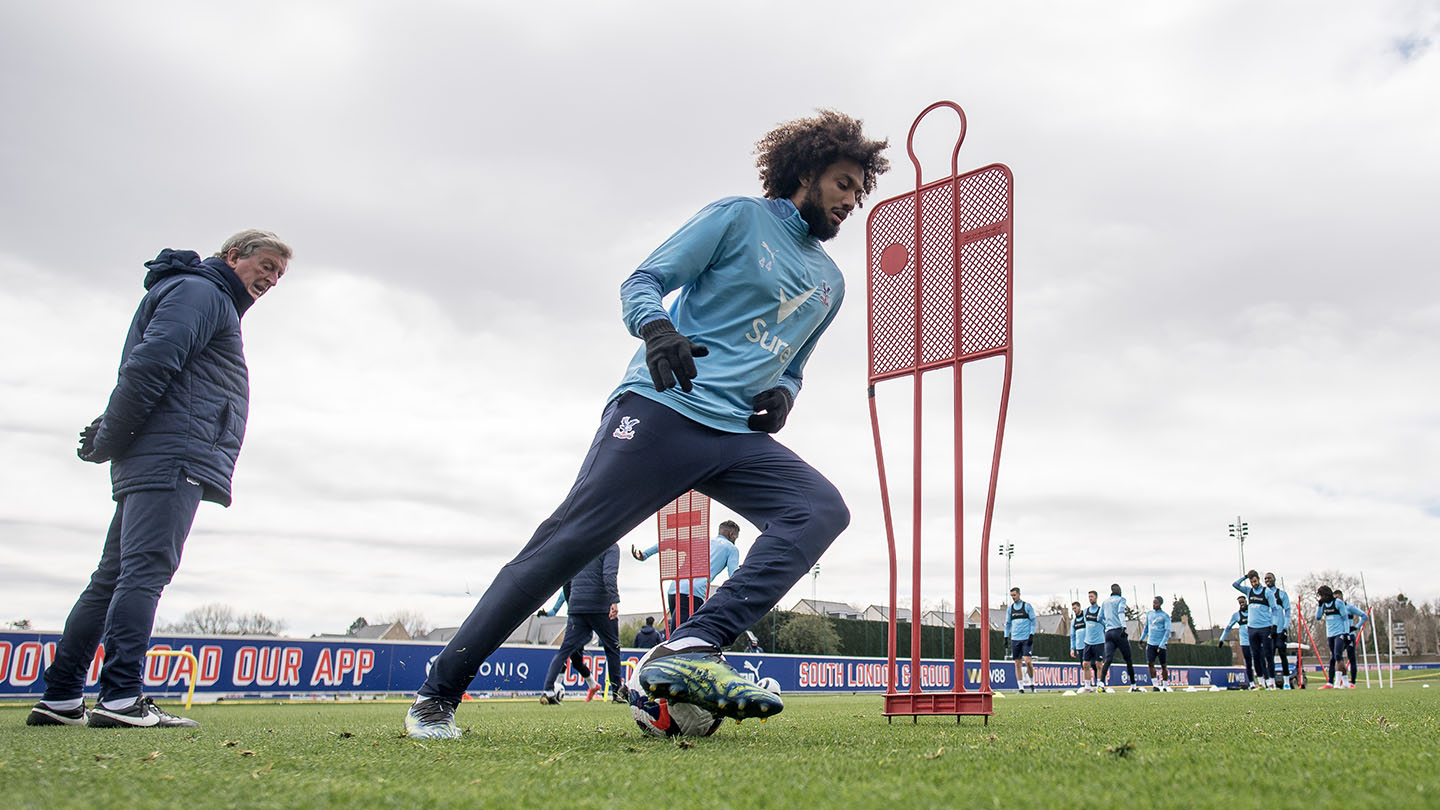 “Unfortunately, of course it was a personal blessing, Patrick [van Aanholt], my mate, got injured, [Jeffrey] Schlupp played left-back and got injured after the first-half and I came on at Watford away at left-back.

“It’s just been a rollercoaster for me - from not playing then the turnaround against Watford, Player of the Month in January, then of course the lockdown, Project Restart.”

As defensively-minded players, training plays a crucial role in their development and both Mitchell and Riedewald were full of praise for the way Hodgson manages sessions.

"Detailed. Structured. Compact. Everything you need as a defender," explained Mitchell. "He knows the game so well, he’s been in the game so long. Training every day as a defender, you don’t need to think about it - he drills it into you so much that you know what you need to do straight away, no need to question it, you just do it.”

It was more than just defensive training for Riedewald: Hodgson helped him adapt to English football as a whole. “He just [taught me] a lot about football, English football, about getting results, what you need to bring to be a Premier League footballer.

“He gave me the time and space to develop myself and those things. I’m very happy and grateful for all of these things and the way he helped me adapt to English football.” 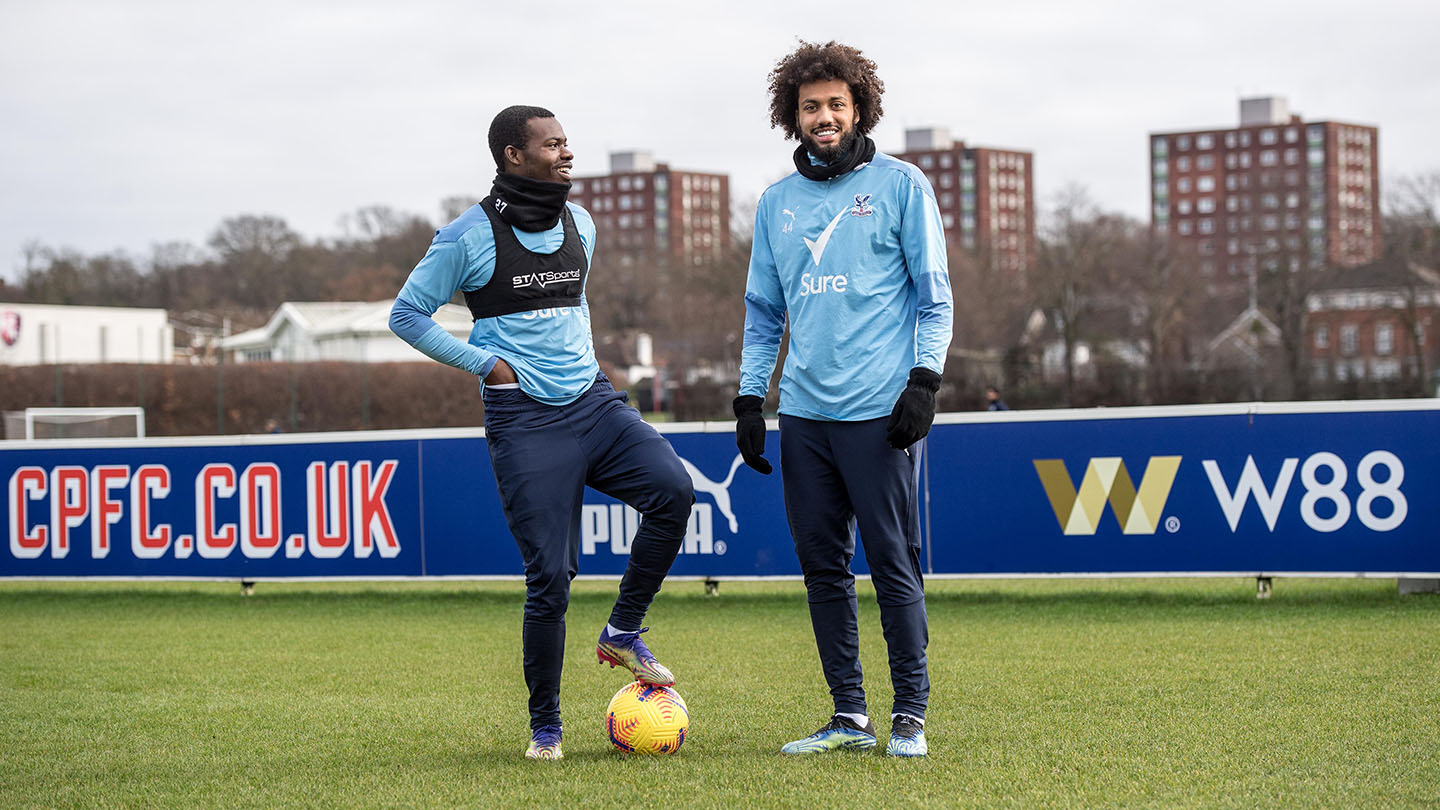 Finally, ahead of the Crystal Palace Under-23s' play-off final clash with Sunderland Mitchell had some words of encouragement for the younger Eagles: “I’d say enjoy yourself, no fear. That’s the main thing: no fear. [They are all] good players, but sometimes fear will hold you back.”

READ NEXT: Roy Hodgson: The south Londoner who conquered football