The Eagles will be buoyed by their recent attacking form, after scoring five at the Hawthorns and putting four past Leeds United in November. But their opposition are amongst the most in-form sides in the league: top of the table Spurs.

Spurs have made their second best start to a Premier League season and travel to south London on the back of a comfortable 2-0 win over north London rivals Arsenal.

But with fans back in Selhurst Park for the first time since March, the Eagles will look to make it three consecutive home games unbeaten against Mourinho's side.

The two teams last met in July, as Jeffrey Schlupp's strike cancelled out Harry Kane's opener. The previous meeting at Selhurst saw Palace knock Spurs out of the FA Cup with goals from Connor Wickham and Andros Townsend. 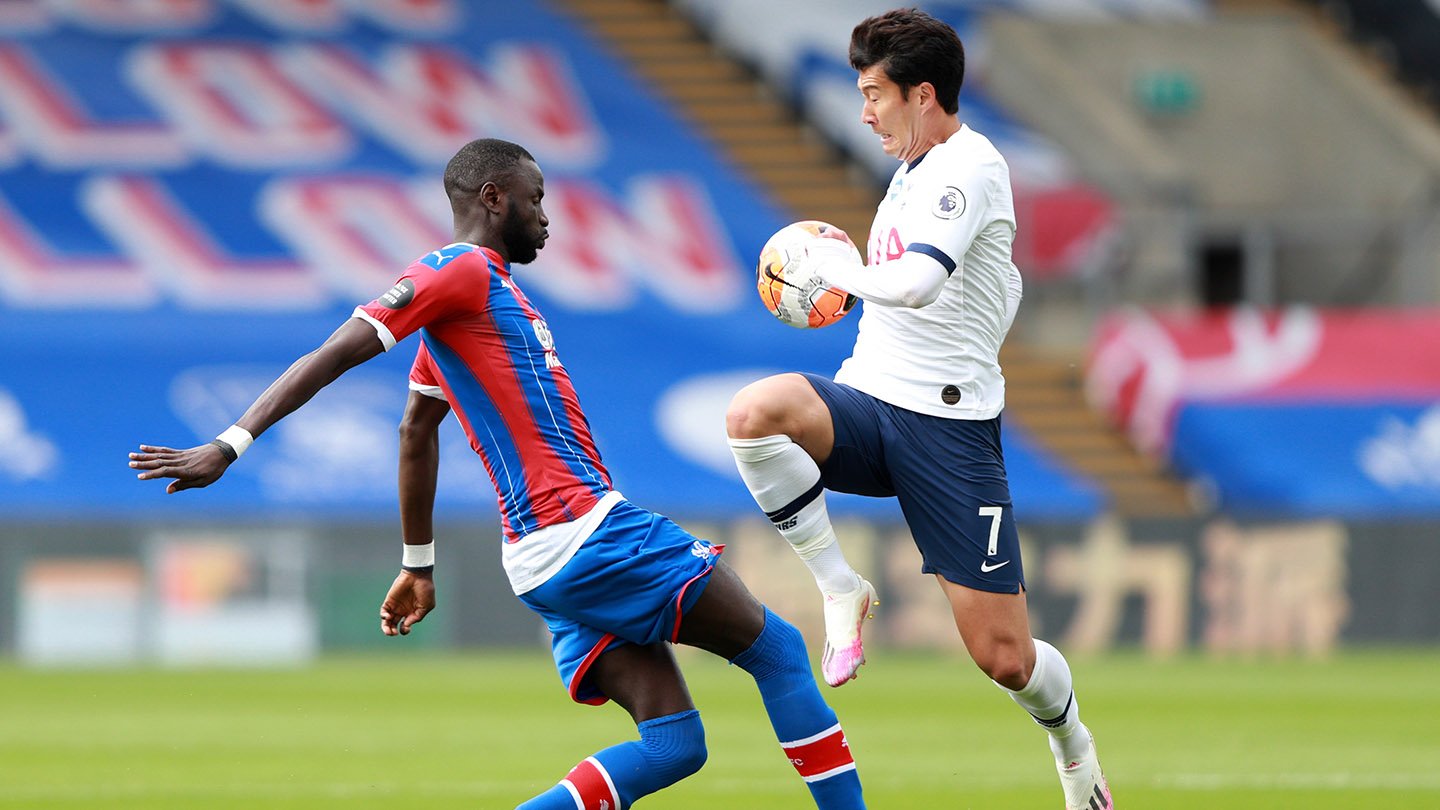 Spurs will be determined to avoid a repeat result if they are to confirm their credentials as title contenders. After their battle for Europa League knockout stage qualification went to the wire, they come into the game on the back of a tough final group game against Belgian side Royal Antwerp.

Mourinho will be pleased to have such a variety of options at his disposal, with the signings of Gareth Bale and Carlos Vinicius supplementing the more established strike force of Harry Kane and Heung-Min Son this season.

Roy Hodgson will be grateful for his side's full week of rest between fixtures, but it is the last such rest for a while as Palace play six games in the next 16 days.

Former Tottenham player Andros Townsend will be keen to add to his tally against his former club, after making 93 appearances across five seasons at White Hart Lane.

Tottenham's main attacking threat stems from England captain Kane and his partnership with Son. Both players scored and assisted the other against Arsenal, with the two now having combined for 31 Premier League goals, the second most of any duo behind Frank Lampard and Didier Drogba's 36 at Chelsea.

Kane has 11 assists in as many appearances this season, and preventing him from having time on the ball is crucial to Palace's chances of getting a result.

However, if Spurs do go ahead, there is no guarantee of them holding their lead. Despite conceding the fewest goals in the league this season, Tottenham have twice let leads slip, including a collapse against West Ham which saw them concede three in the final 10 minutes.

Don't turn this one off early - Spurs have conceded more than half (56%) of their Premier League goals in the last 15 minutes.

Only Thierry Henry (43) has more goals in London derbies than Harry Kane (34).

Twenty of Tottenham's last 25 Premier League goals against Palace have been scored in the second-half. However, all five of their strikes against them last season came in the opening 45 minutes.

Palace have scored four goals or more twice in their last four Premier League fixtures, after going 46 games without doing so.

Since the start of the 2012/13 season, only Olivier Giroud (31) has more headed goals in the Premier League than Christian Benteke (27).

Palace seem to without any fresh injury concerns or suspensions, meaning Roy Hodgson has plenty of options when it comes to team selection.

Tottenham midfielder Tanguy Ndombele missed the north London derby with a minor injury, but is expected to return to action at Selhurst Park. Erik Lamela remains unavailable with a foot injury.

Palace v Tottenham Hotspur will be shown live in the UK via Sky Sports. Full details can be found here.