Despite not starting the season in quite such a dominant manner as last year, Jürgen Klopp’s side remain one of the toughest tests in the Premier League.

Victory over Tottenham Hotspur at Anfield on Wednesday sent Liverpool back to the top of the table. A late Roberto Firmino goal secured three points after they were given a brief scare by the visitors, who struck the woodwork with the scores level.

It will be the second weekend in a row that Palace welcome the league leaders to Selhurst Park, after coming back to secure a deserved draw against Jose Mourinho’s Spurs on Sunday. After another hard-fought draw on Wednesday evening, against West Ham United, they can make it four games unbeaten by avoiding defeat against the Reds. 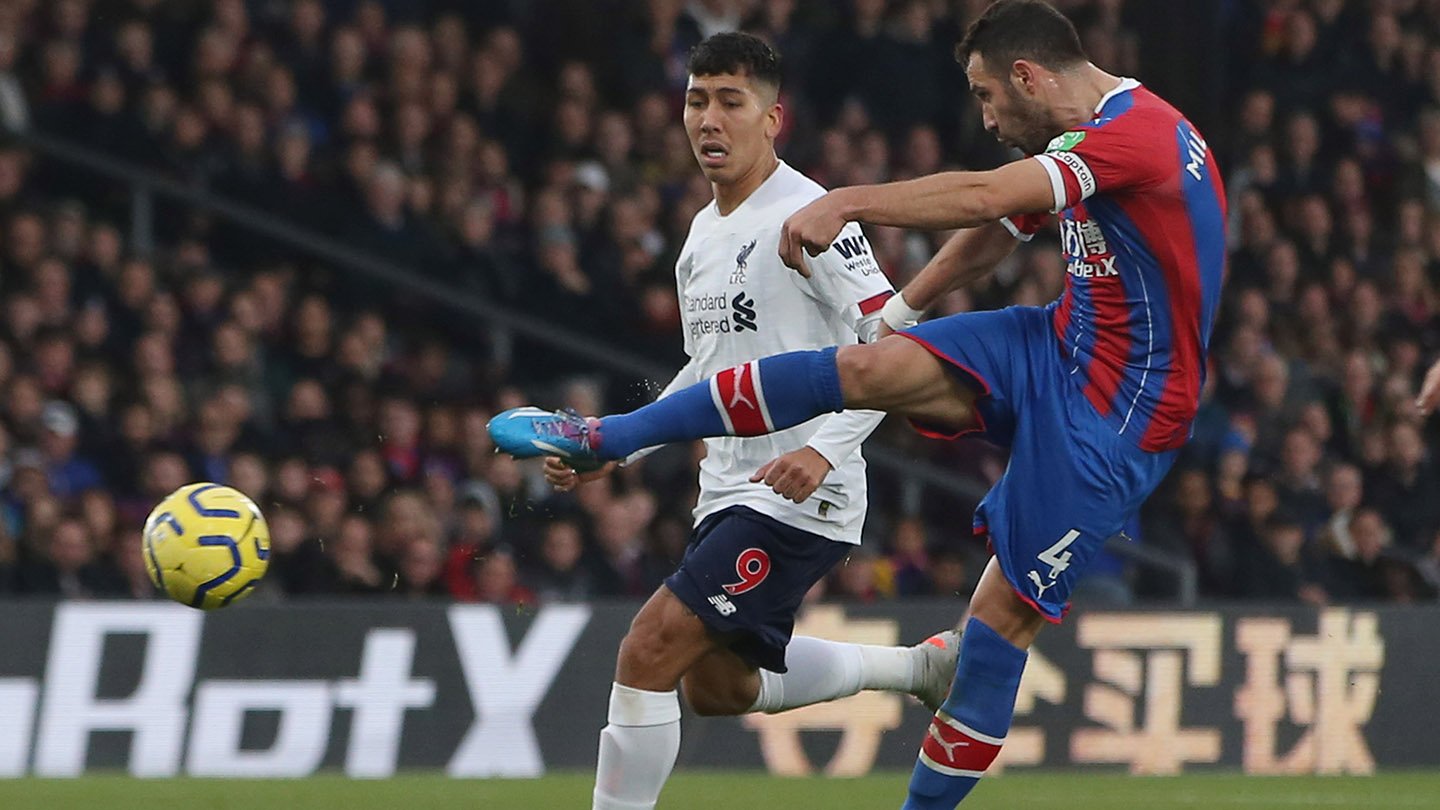 After three goals in as many games, Benteke will have been determined to continue his goalscoring form against his former club; he spent a season under Jürgen Klopp. However, his sending off against the Hammers prevents him from competing. He is one of a few former Liverpool players in Palace’s ranks; Nathaniel Clyne played in a League Cup and Europa League final for the Reds, whilst Mamadou Sakho and Martin Kelly also spent time at Anfield.

From having the tightest defence in the league last season, only six sides have conceded more than Liverpool in the current campaign, with 63% of these goals coming on the road. The Reds have kept just three clean sheets so far. 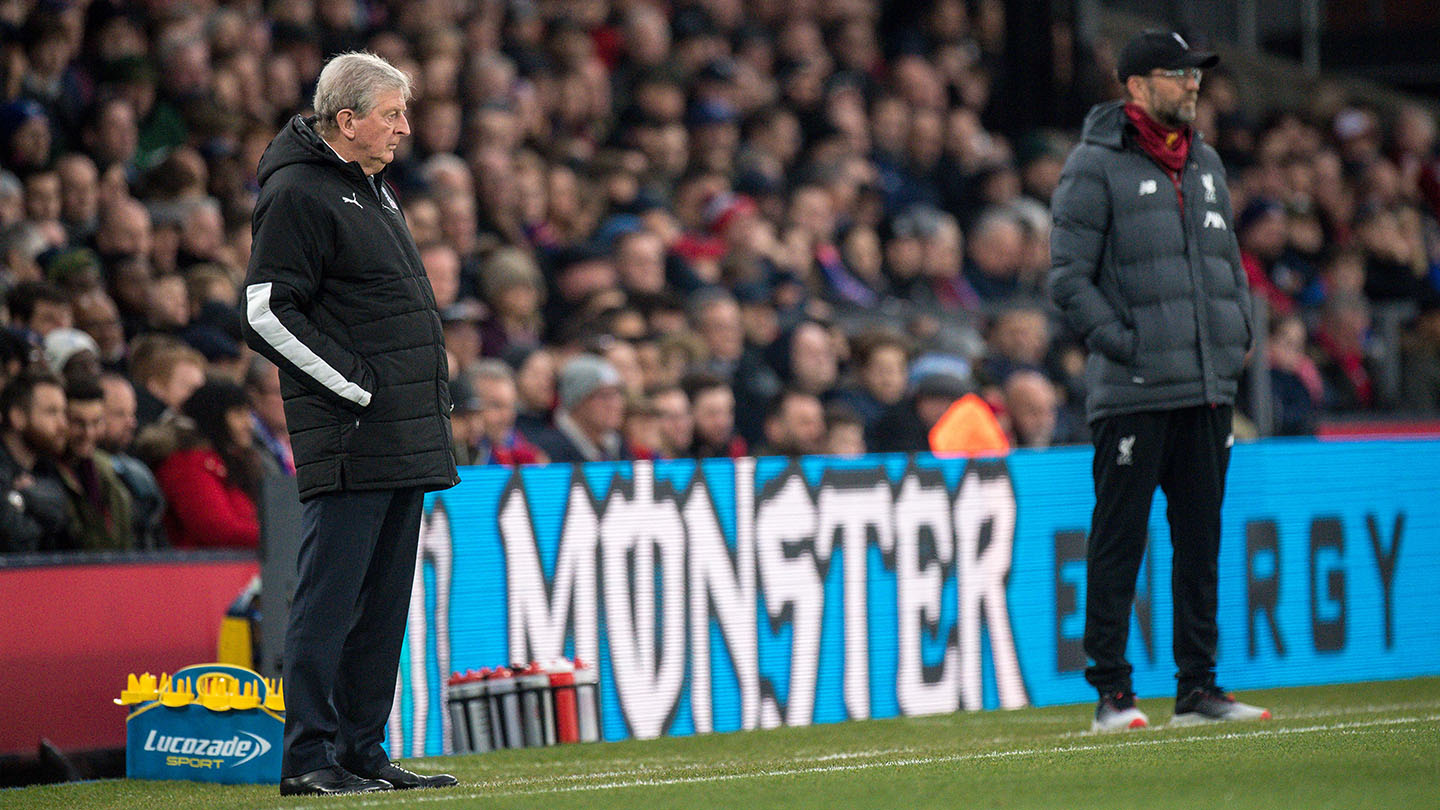 Having praised the potency of his attacking unit, Roy Hodgson will be keen for Palace to capitalise on any defensive issues. Wilfried Zaha has expressed his gratitude for the role of Eberechi Eze in the team as he adjusts to his position as a central striker; with Eze providing much of the dribbling in midfield, Zaha will be able to increase his efficiency in the opposition penalty area.

Much of Liverpool’s threat going forward comes from their full-backs, and the duo of Trent Alexander Arnold and Andy Robertson are amongst the most effective in European football. Providing plenty of service for Sadio Mane, Mohammed Salah and Firmino, Palace’s defensive organisation will have to be extremely disciplined.

In 10 of their 13 top-flight games this season, Liverpool have either scored or conceded in the final 15 minutes.

Liverpool are winless in their last five away league games (D4 L1), drawing each of their last four in a row. They last went six matches without a league win on the road in January 2011, while the Reds last drew five such games in succession back in December 1991 under Graeme Souness.

After netting 89% of his league goals away from home last season (8/9), all three of Firmino's league goals this season have come in home games. 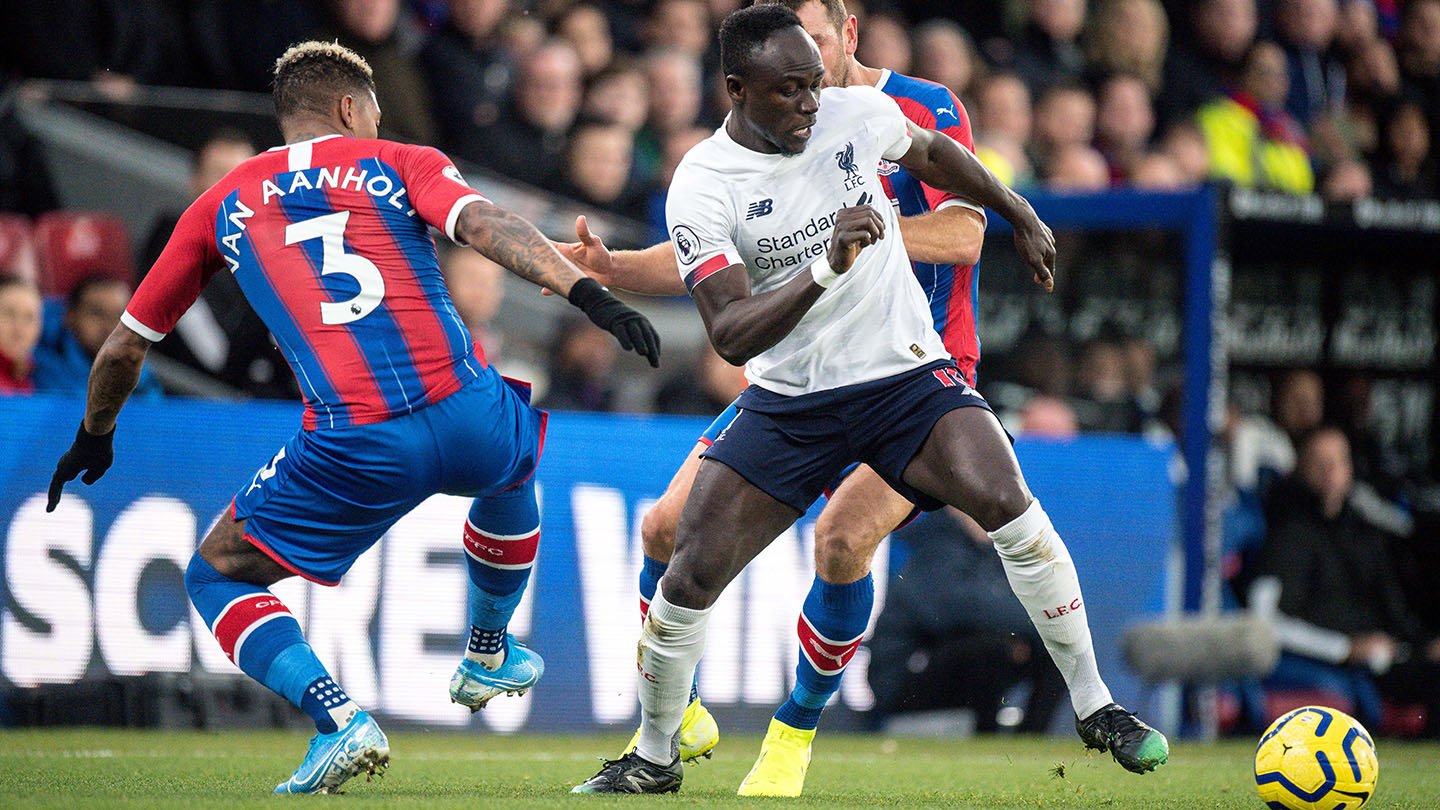 Klopp has been vocal in lamenting his team’s bad luck with injuries this season, and Liverpool remain without some key players for the visit to Selhurst Park. Long-term absentees Virgil van Dijk, Joe Gomez and Thiago are some way off fitness, whilst Diogo Jota and Kostas Tsimikas could be sidelined for at least a month.

James Milner and Joel Matip remain a doubt after a hamstring injury, but the visitors are boosted by the return of Naby Keita to the matchday squad in midweek.

Hodgson’s squad is close to a clean bill of health with the busy festive period underway, with only long-term absentees unavailable.

Palace v Liverpool will be shown live in the UK via BT Sport. Full details can be found here.