Today, Crystal Palace have the chance to extend an impressive record against recently promoted Norwich City but will face a challenge against a Canaries side who stormed the Championship last season and have already overcome Premier League champions Manchester City since returning to the top-flight for 2019/20.

Palace haven’t faced Norwich since April 2016 but have lost just once to the Norfolk club in nine recent clashes. More encouragingly still, Norwich are winless in their last 15 away league matches against Crystal Palace (W0 D5 L10) since winning 1-0 in the second-tier in May 1996.

They are also winless in their last 19 Premier League trips to London and lost 12 of their last 13 top-flight away games.

However, having spent three seasons in the Championship, it is perhaps more accurate to focus on Norwich’s form in the last campaign and their current efforts since promotion.

Top of the Championship with 94 points, Norwich earned promotion in May 11 points clear of Leeds, who finished in third place. 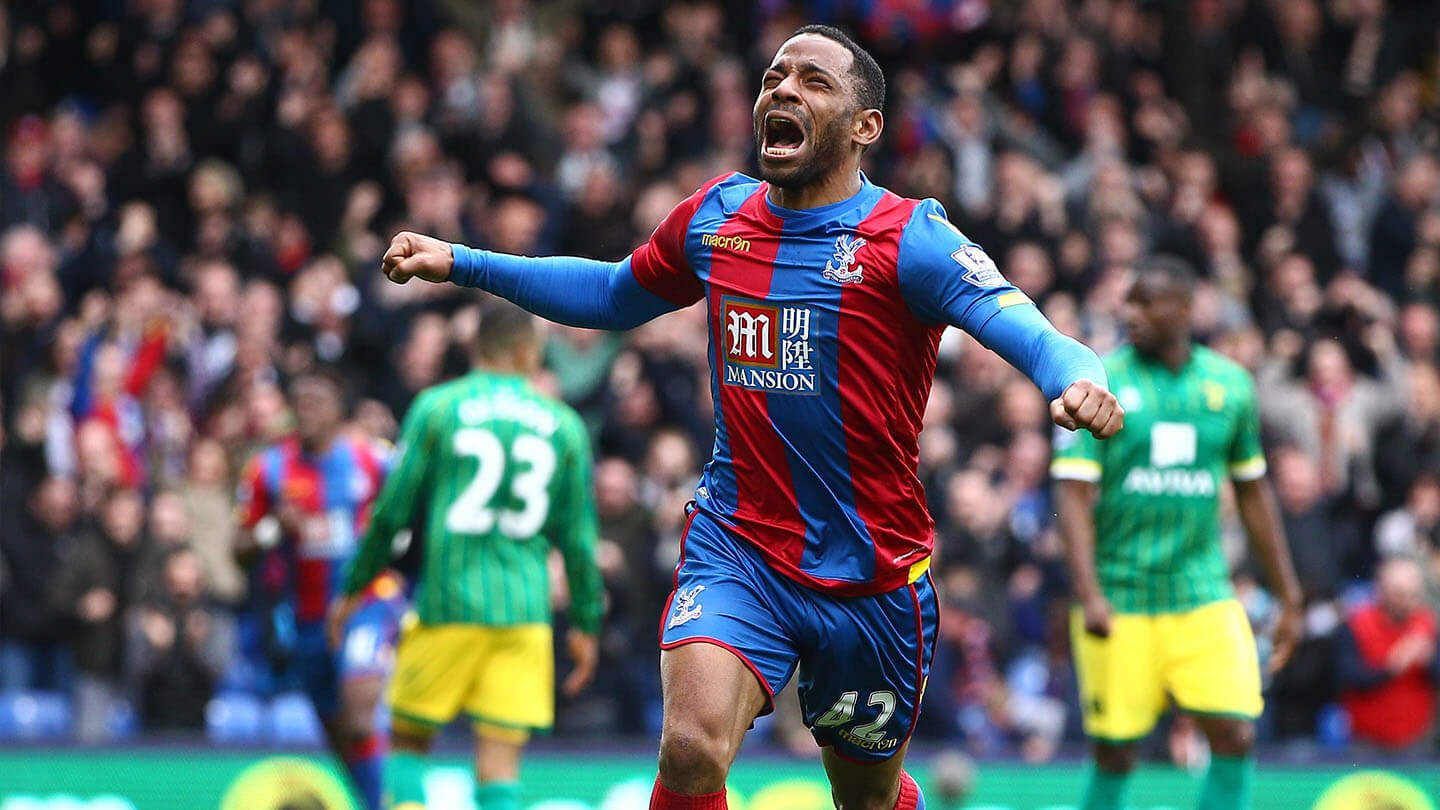 The Canaries had played consistently throughout the season, but were not expected to perform so well and were certainly not favourites to earn promotion, predicted by one BBC panel to finish 11th.

However just six defeats from 46 games saw Daniel Farke’s men secure their ascension in the penultimate match of the campaign, their celebrations halted by four consecutive draws in their final six league clashes - the only stains on an otherwise winning run of 10 from 14 matches.

Upon returning to the top-flight, Norwich were dealt a challenging first game and finished the league’s opening clash of the season on the end of a 4-1 defeat to Liverpool. However in their next match, the Canaries made a statement of intent with a 3-1 win over Newcastle United before going on - two league games later - to defeat Manchester City in surely the league’s most surprising result so far. 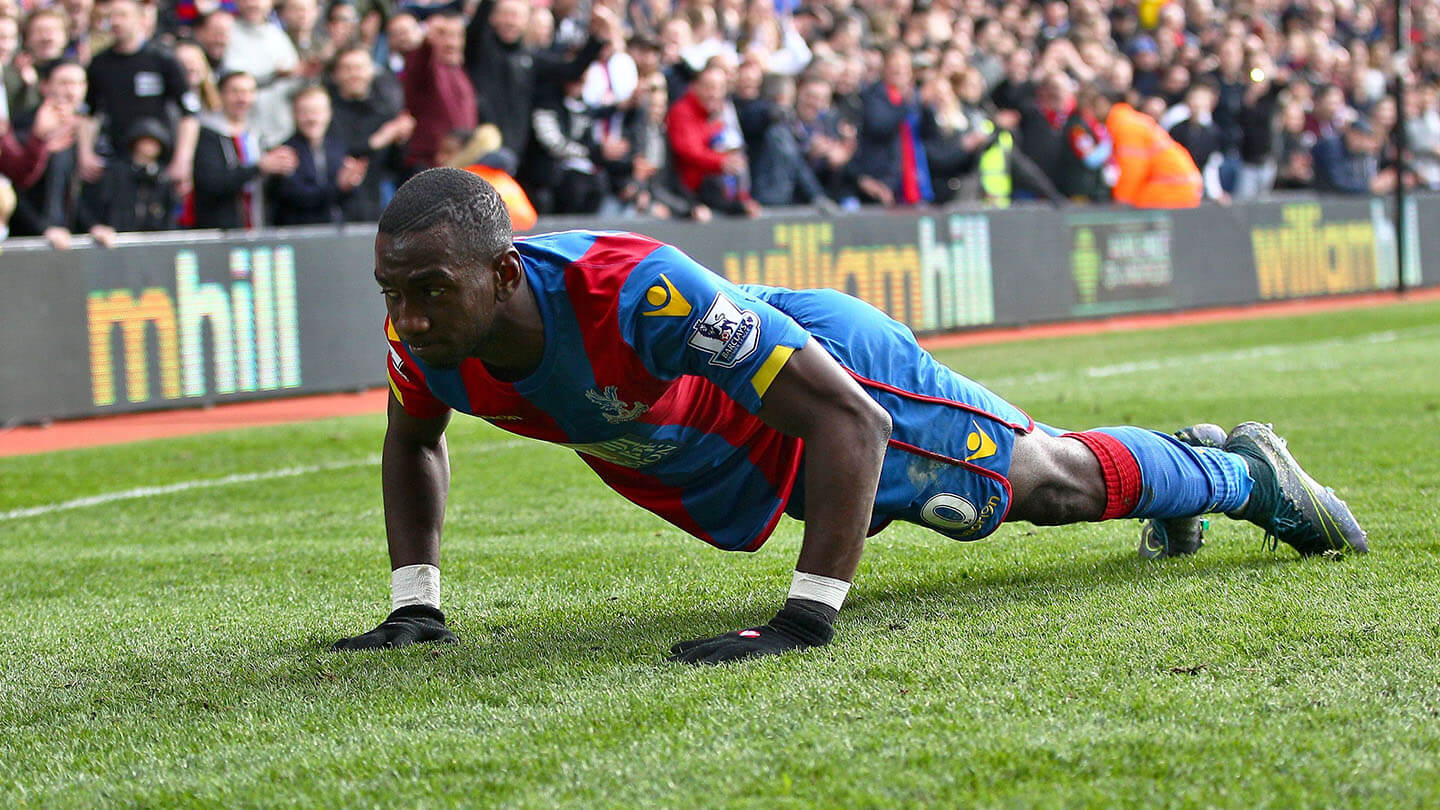 Missing a whole host of first-team players and naming two goalkeepers on the bench to pad-out their matchday squad, many predicted a whitewash at Carrow Road when Pep Guardiola’s men travelled south to East Anglia. But goals from Kenny McLean, Todd Cantwell and Teemu Pukki overcame the league champions, replicating the scoreline Palace recorded against the league champions last December.

Furthermore, Norwich’s result should not deter Palace, as the Canaries have lost four of their six league clashes so far and falling out of the League Cup to Crawley Town.

Conversely, the Eagles have lost just twice in their last 10 league battles and have gone five league matches unbeaten at home. Norwich have not secured a single away point yet this season and so the odds seem to bode well for Roy Hodgson’s men, who will be intent on atoning for conceding in the last minute against Wolverhampton Wanderers. 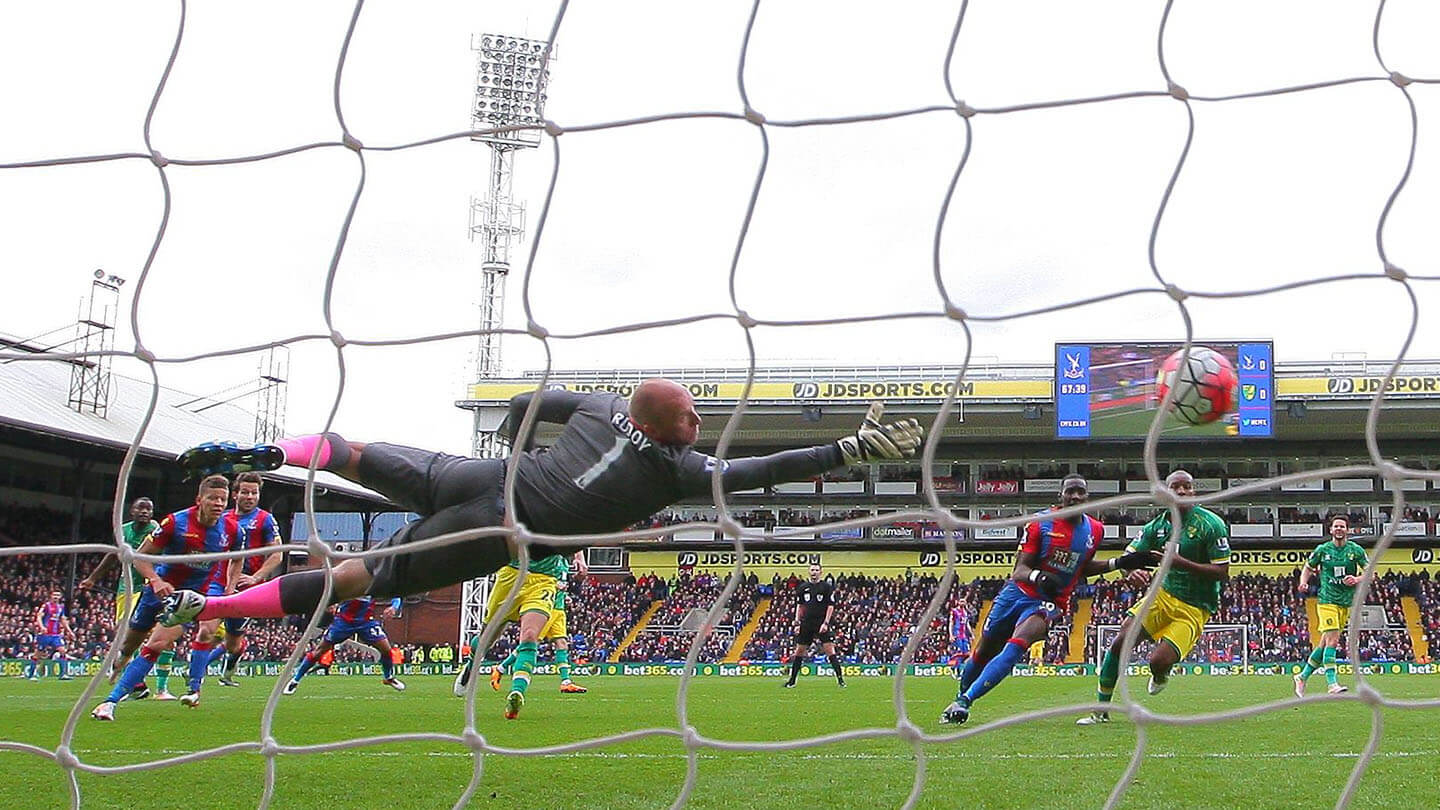 Norwich manager Daniel Farke has fielded a 4-2-3-1 formation in every game so far and tends to use the same collection of players for most matches.

Interestingly, Norwich play far fewer short passes away from home (309 average per game) than they do at Carrow Road (333) - something which may explain their notably poorer form on the road.

Crystal Palace were able to call upon a near-fully fit squad to face Wolves last Sunday, though James Tomkins was not included in the team as he continues his recovery from injury and Connor Wickham was sidelined by injury.

Tomkins played an hour in the Under-23s’ clash with Queens Park Rangers on Monday however and Wickham has returned to first-team training.

Hodgson has stated that Wickham is not ready to return to action however and Mamadou Sakho will be assessed in the morning. You can read about their fitness here.

For Norwich, centre-backs Christoph Zimmermann and Timm Klose are long-term absentees. Tom Trybull is sidelined with a knee injury and so will miss the clash as well, as will first-choice goalkeeper Tim Krul. 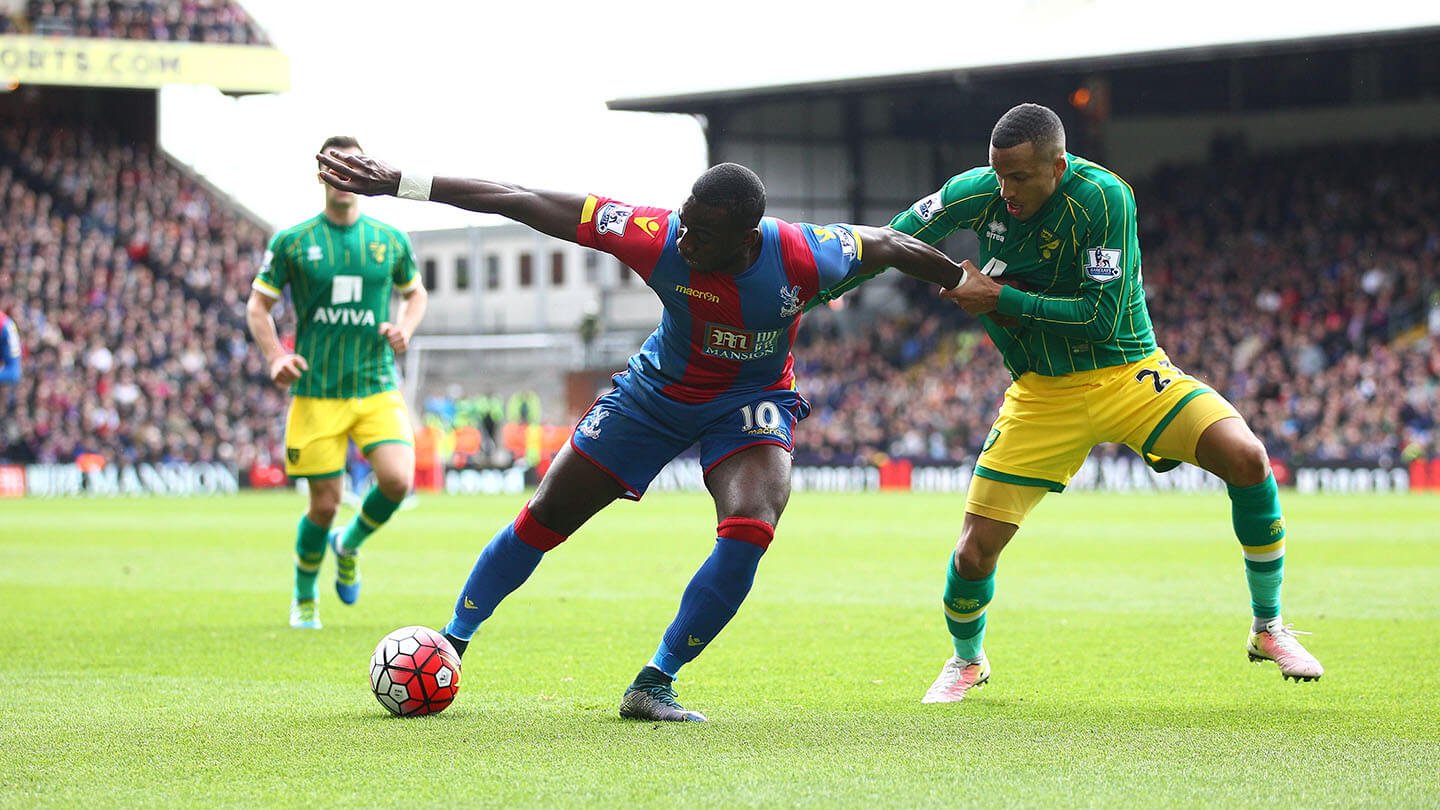 The official Palace app’s match centre is the place to be for everything you need during the Norwich clash. With live stats and alerts, a running match commentary feed and lineups the moment they’re released as well as all an instant match report and post-match reaction from Palace TV, there’s no need to leave the app to follow the Eagles’ efforts.