The traditional Boxing Day game provides Crystal Palace with the perfect chance to get back to winning ways, as they take on Aston Villa on Saturday, December 26th (15:00).

After a tough afternoon against Liverpool, Palace can make it three games unbeaten on the road when they travel to Villa Park, a ground where Roy Hodgson has had plenty of success in the past.

In fact, Hodgson has won more Premier League games against Villa than any other side, losing only three times in his managerial career.

However Palace will face a Villa side in confident form, unbeaten in three league games including victories over Midlands rivals West Bromwich Albion and Wolverhampton Wanderers. Their 3-0 win at West Brom on Monday made it their best Premier League start in over two years.

London opposition has been a source of success for Villa recently, losing just one of their past five games – including two impressive victories over Arsenal. But at home Villa have struggled, without a win in their last four league games at Villa Park. 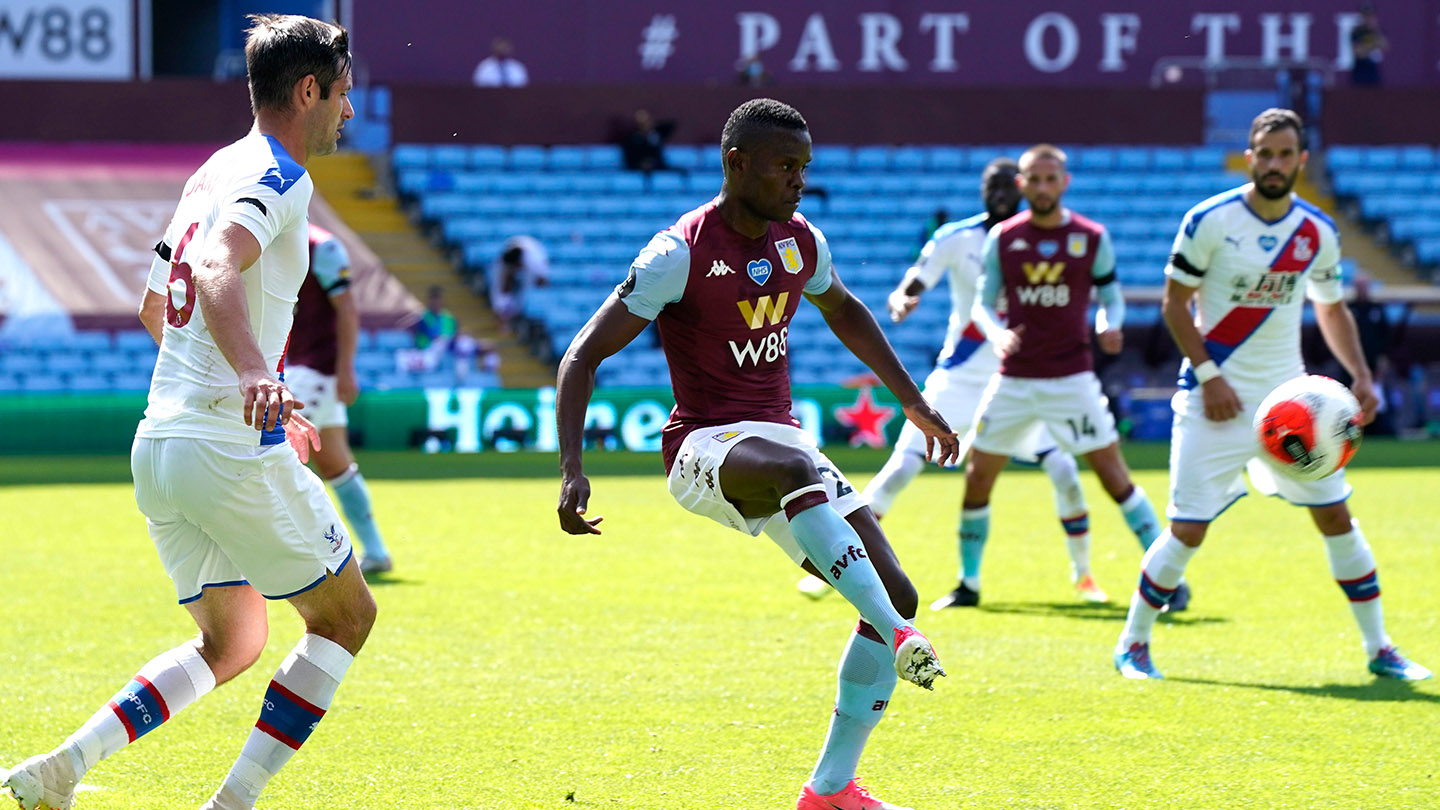 Palace have happy recent memories in the Midlands, after their 5-1 victory at West Bromwich Albion in November.

The two sides have met on Boxing Day before in 2013, when a last-minute Dwight Gayle winner saw Palace snatch the three points.

The first goal in a game is always important, but in this instance it could be crucial. Villa have won every game in which they scored first this season – but after going behind, they’re yet to rescue a point.

Palace will look to their potent attacking options to break down one of the league’s most organised defences. Villa have conceded just 12 goals this season; only Manchester City have conceded fewer (12).

However, after missing the Liverpool game through suspension, Christian Benteke will be available once again, and could continue his fruitful partnership with Wilfried Zaha, Eberechi Eze and Jeffrey Schlupp in the Palace attack.

Palace will look to continue their promising attacking form, as they continue to outperform expectations: Palace have an xG of 15.1 (xG means expected goals, a metric which predicts how many goals a team should have scored based on their chances), but have scored 19 league goals this season. 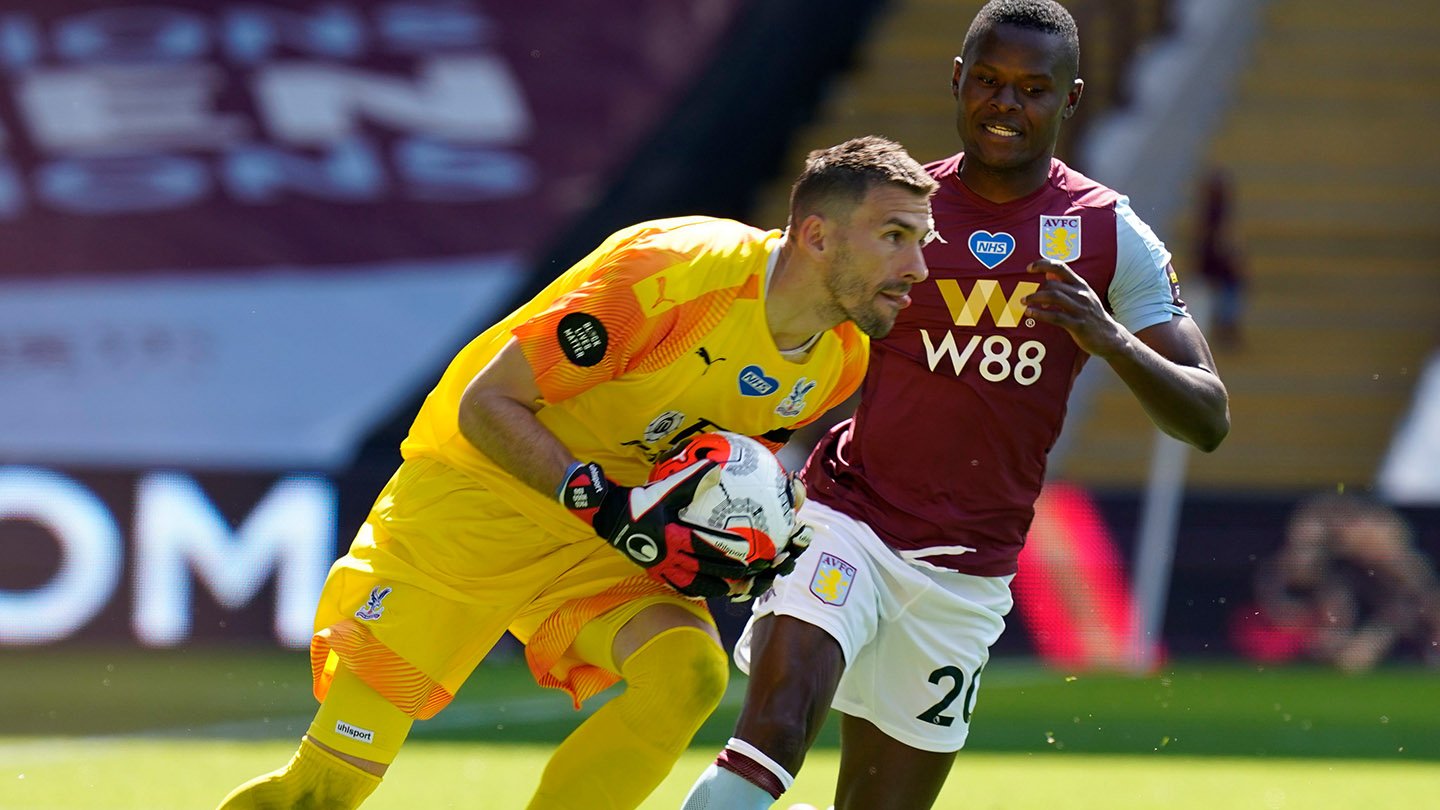 This will be Hodgson’s 341st Premier League game in charge, overtaking Rafael Benítez and moving into the top 10 for all-time games managed in the competition.

Nathaniel Clyne has scored three of his four top-flight goals against Villa, netting with three of his seven shots against the Villans.

Villa have won just one of their last 10 matches on Boxing Day (D4 L5), though this did come against Norwich last season. They last won consecutive Boxing Day games in 1988/1989.

Dean Smith will be hopeful that Ezri Konsa and Ross Barkley can return by Boxing Day. Konsa was ruled out with illness, while Barkley has now missed four games with a hamstring injury. The Villa manager hoped they would be fit to face West Brom on Sunday, but neither player managed to make the matchday squad.

Long-term absentee Wesley is still out, recovering from rupturing his cruciate ligament almost a year ago.

Palace will be waiting to see if they have another strong squad to compete at Villa Park. James Tomkins has continued his recovery after a valuable appearance at the weekend and having played 90 minutes for the Under-23s on Monday.

Aston Villa v Palace will be shown live in the UK on the BBC. Full details can be found here.