It’s a second London derby in a row for Palace on Wednesday (16th December) as they travel to the London Stadium to take on David Moyes’ in-form West Ham United.

On the back of their well-deserved point against league leaders Tottenham on Sunday, the Eagles will look to make it two away wins on the trot with victory over the Hammers.

Jeffrey Schlupp’s late equaliser against Spurs will mean confidence is running high. Vicente Guaita – who you voted your eToro Man of the Match after a series of spectacular saves – will look to contain a West Ham side that has won four of its last five games.

When the two teams last met on Boxing Day 2019 a stunning Jordan Ayew solo effort snatched victory for Palace, with a goal that Roy Hodgson proclaimed would “live long in the memory”.

Ayew was the also the hero in Palace’s last visit to the London Stadium last October, when his 87th minute winner secured a comeback victory. Having never won three consecutive games against West Ham, Hodgson’s side will be hoping to set a positive new record on Wednesday evening.

West Ham come into the game in excellent form, on the back of an impressive 2-1 victory against Leeds United at Elland Road, with Angelo Ogbonna scoring the winner. Sitting in fifth in the table, this is their second-best ever start to a Premier League season

There are a couple of Palace players for whom the match will be a chance to get one over their former side, with James Tomkins having spent nearly 20 years at the club after joining as a seven-year-old. The other former Hammer is Cheikou Kouyaté, who made almost 150 appearances for the club in a four year spell at Upton Park. 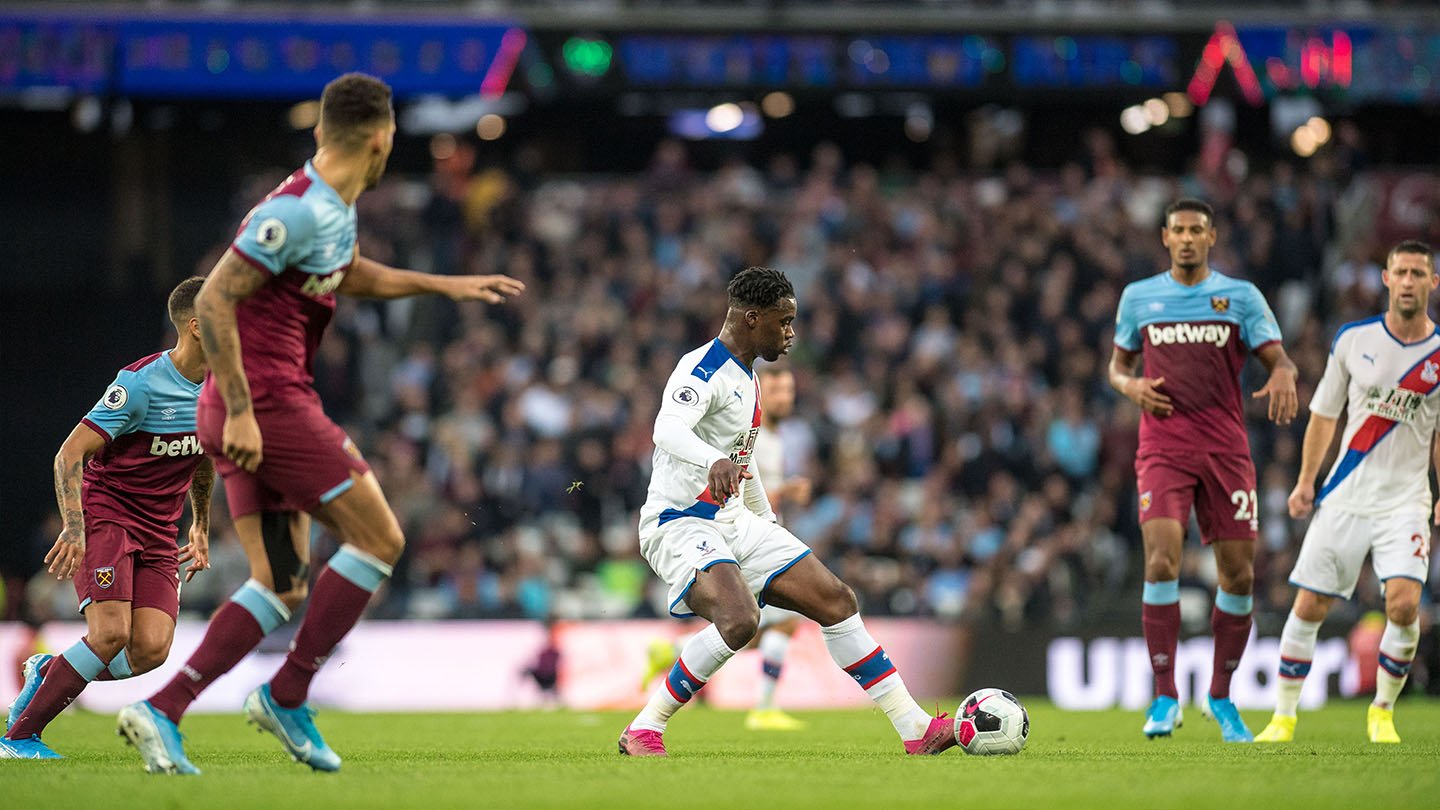 West Ham have been impossible to write off this season with their penchant for scoring late goals. After scoring three times in the final 10 minutes to secure an unlikely comeback against Spurs, they have now scored 35% of their goals this season in the final 15 minutes.

Meanwhile, having scored six headed goals already this season, West Ham are amongst the deadliest sides in the air. Much of their aerial prowess can be attributed to their deliveries – Aaron Cresswell has provided four assists already this season, made the most successful crosses and created the most chances for the visitors.

Palace are looking to win consecutive away London derbies in the top-flight for the first time since November 1997, when they won three in a row against QPR, Wimbledon and Spurs.

Against no side has Palace’s Jordan Ayew scored more Premier League goals than he has against West Ham (4). The Ghanaian netted the winning goal in both league games against the Hammers last season. 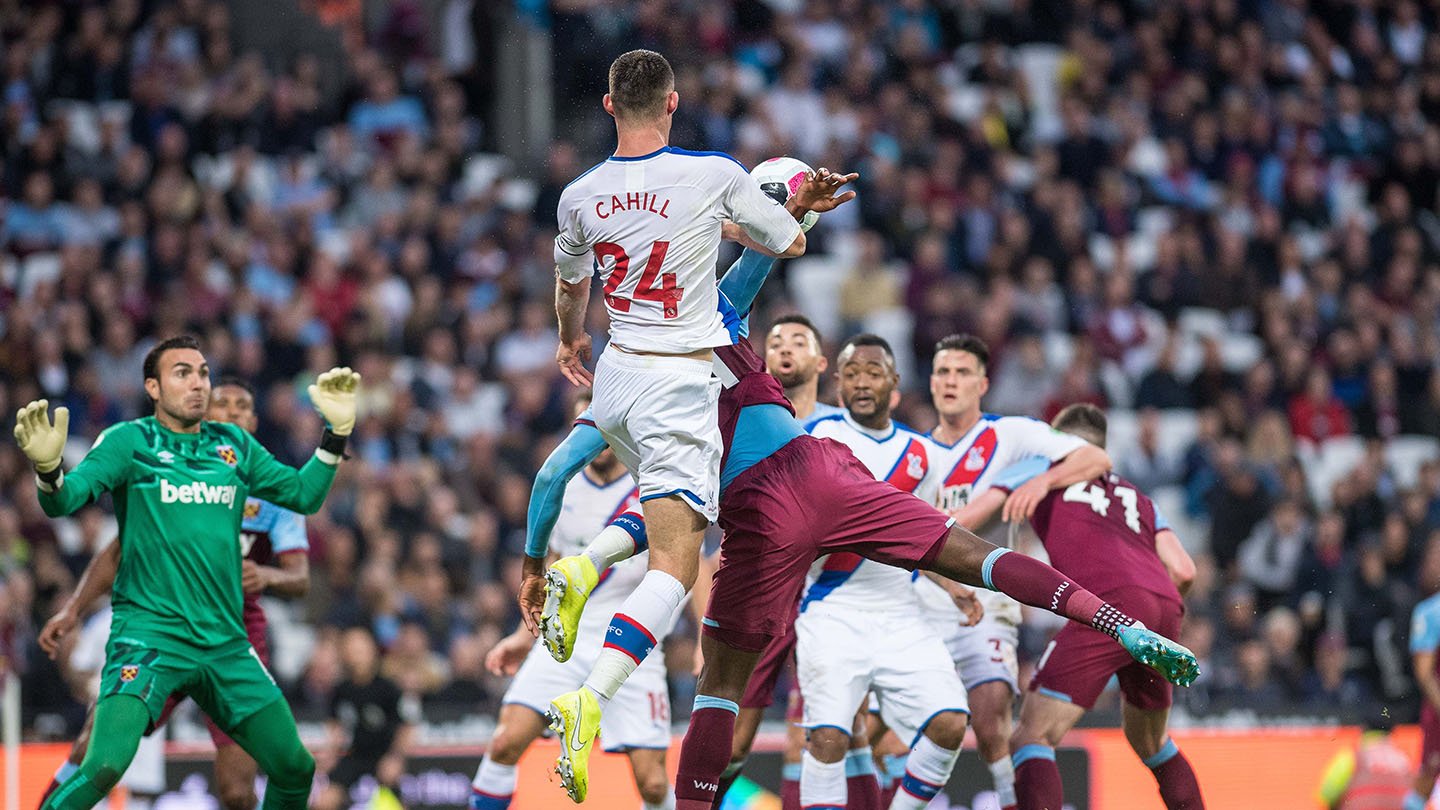 Despite no fresh injury concerns for the visit of Palace, David Moyes remains without Michail Antonio due to a hamstring injury, whilst Arthur Masuaku is set for a spell on the sidelines after undergoing knee surgery.

Roy Hodgson’s squad is close to a clean bill of health with the busy festive period underway, with only long-term absentees unavailable.

West Ham v Palace will be shown live in the UK via Amazon Prime. Full details can be found here.