Crystal Palace will look to end the season on a high as they take on former champions Liverpool on Sunday, 23rd May (16:00 BST).

The two teams last met at Selhurst Park, where Liverpool ran away 7-0 winners.

The Eagles are one of the very few teams to have beaten Liverpool at Anfield in the past four seasons, their last victory a 1-2 triumph in 2017.

After manager Roy Hodgson announced that he was stepping down earlier in the week, the Eagles come into this game with the intention of giving the manager a fitting send off against one of his former clubs.

Despite coming agonisingly close to a draw with Arsenal, Palace have been in decent form, with six points from the last four games. They will look to add to this tally on the final day against the Merseyside outfit.

This may prove to be a tough task against a resurgent Liverpool side, who have won four of their last five games, in search of Champions League qualification.

There may be a glimmer of hope for the Eagles, as the Reds’ remarkable 68-match unbeaten home record came to an end earlier in the year. They have only won two out of 11 league games at Anfield this calendar year.

Former Liverpool striker Christian Benteke, who was recently called up to represent Belgium in the European Championships this summer, may be able to breach the young Liverpool defence as he will be looking for his fifth goal in as many games. 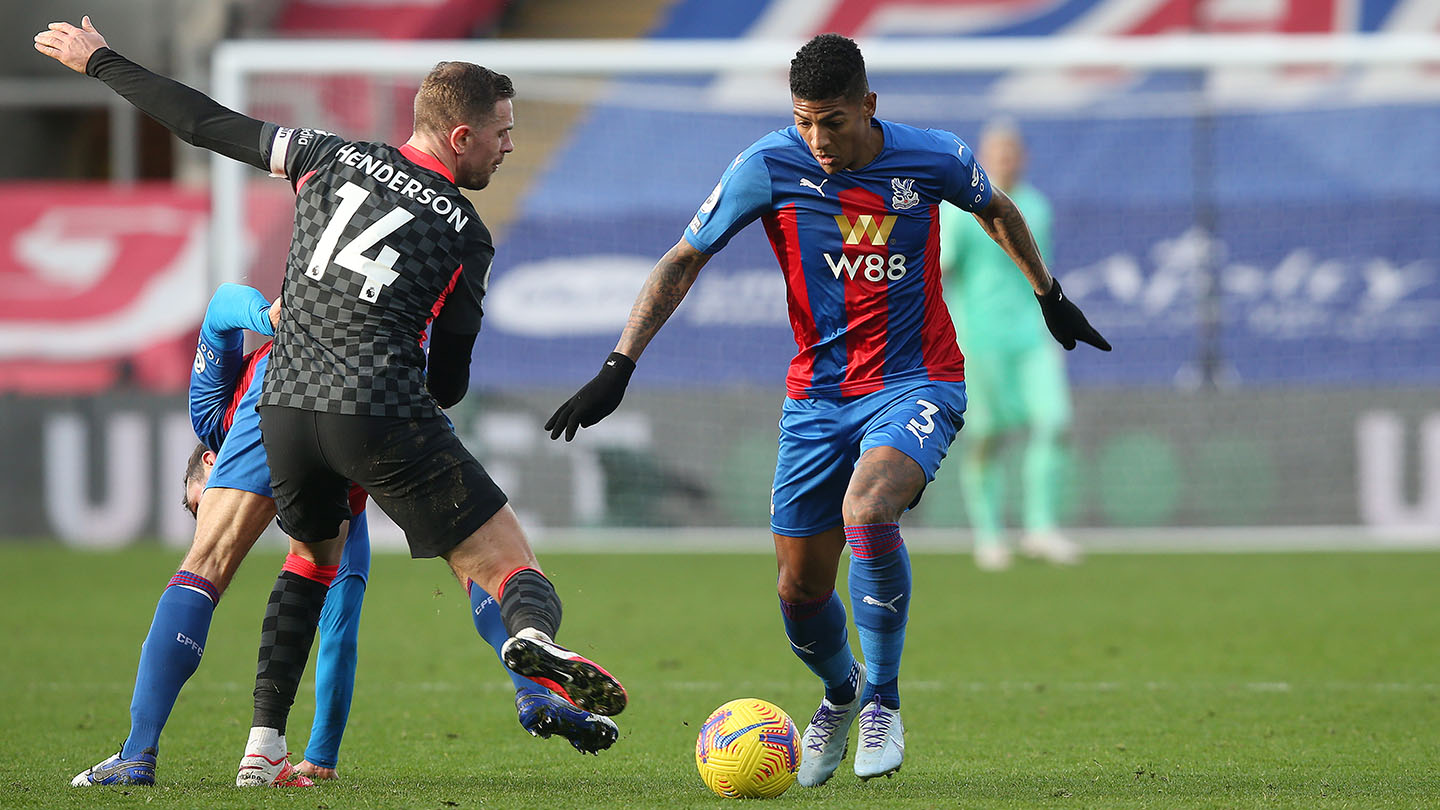 The Eagles deployed a fluid, attacking, 4-3-3 system against Arsenal and may do the same against Liverpool. Cheikhou Kouyaté stepped into a midfield role, whilst defender James Tomkins came in at centre-back after recovering from injury. Andros Townsend and Wilfried Zaha may continue to flank the in-form Benteke.

Jürgen Klopp’s Liverpool utilised their tried-and-tested 4-3-3 formation. Leading Premier League goalscorer Mohamed Salah would typically start on the right, interchanging with Roberto Firmino and Sadio Mané throughout the game. Fabinho may be deployed in midfield, or in defence to bolster the back-four.

Centre-back Tomkins started his first game to complete his comeback from injury last time out, whilst fellow defender Patrick van Aanholt returned to the fold amongst the substitutes. Eberechi Eze missed out due to injury.

Liverpool come into the game with a notable list of absentees, with skipper Jordan Henderson and record signing Virgil van Djik both ruled out. Naby Keïta and Joe Gomez are also out, whilst Diogo Jota is a doubt ahead of the clash. 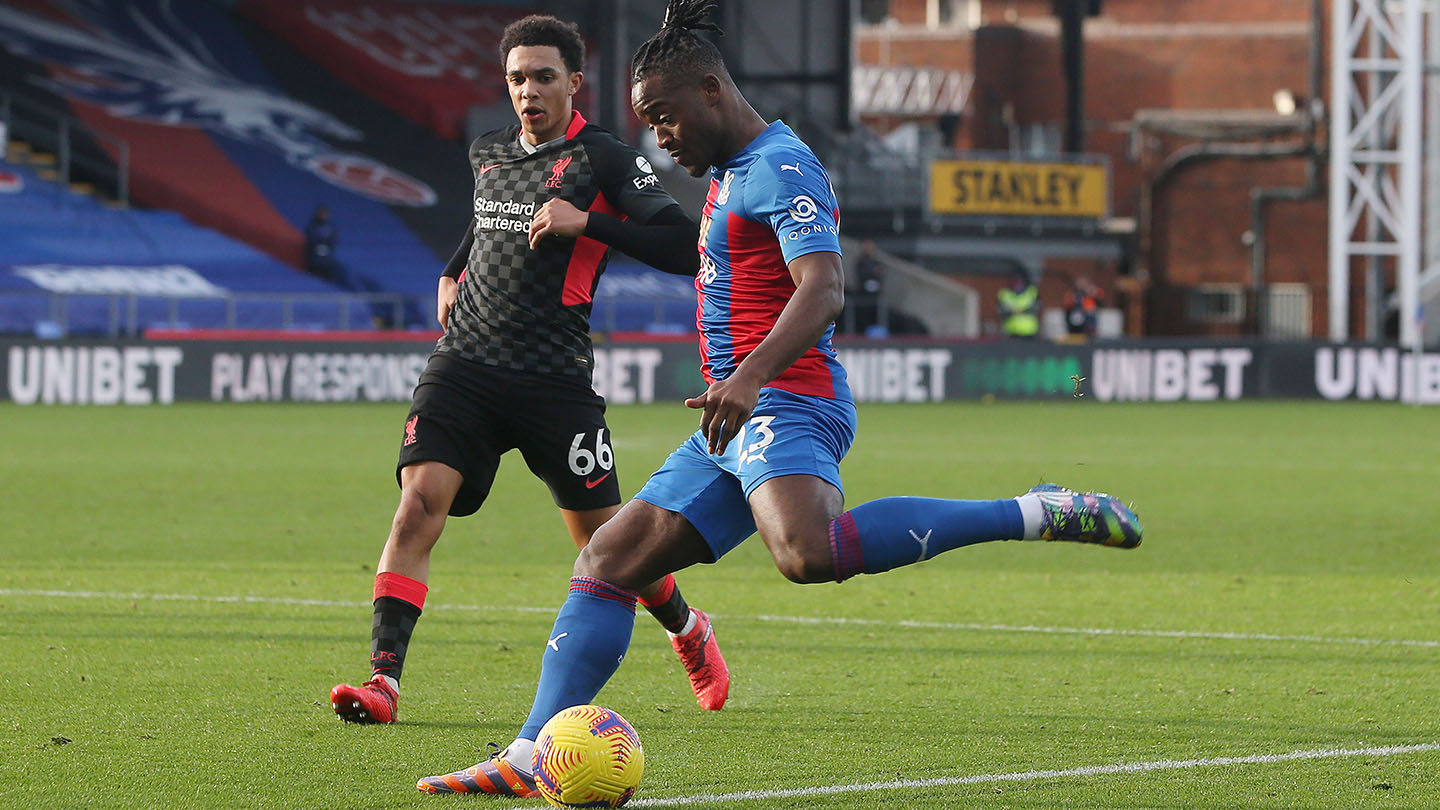 Benteke’s goal against Arsenal brought his tally up to 10 goals for the season, one behind leading goalscorer Wilfried Zaha who is on 11. The last time two Palace players notched 10 goals or more was in 2018-19 when Luka Milivojević and Zaha scored 12 and 10 respectively.

Before Burnley’s victory at Anfield in January, Palace were the last team to win at Anfield before Liverpool went on the 68-match unbeaten run.

Liverpool will be shown live via Sky Sports. Coverage starts from 15:50 BST.

READ NEXT: "He's made me a better man" - Townsend's heartfelt Hodgson tribute