Palace travel to Swansea City for the final game before Christmas, looking to make it an eighth consecutive game unbeaten.

Last time out the Eagles put three past Leicester City on the road and Roy Hodgson will be hoping for a repeat performance against the Swans.

Paul Clement was relieved of his duties as Swansea boss on Wednesday evening, meaning that club legend Leon Britton will take charge in a player-coach capacity on Saturday with the Welsh side currently propping up the Premier League table in 20th place.

Swans looking for a response 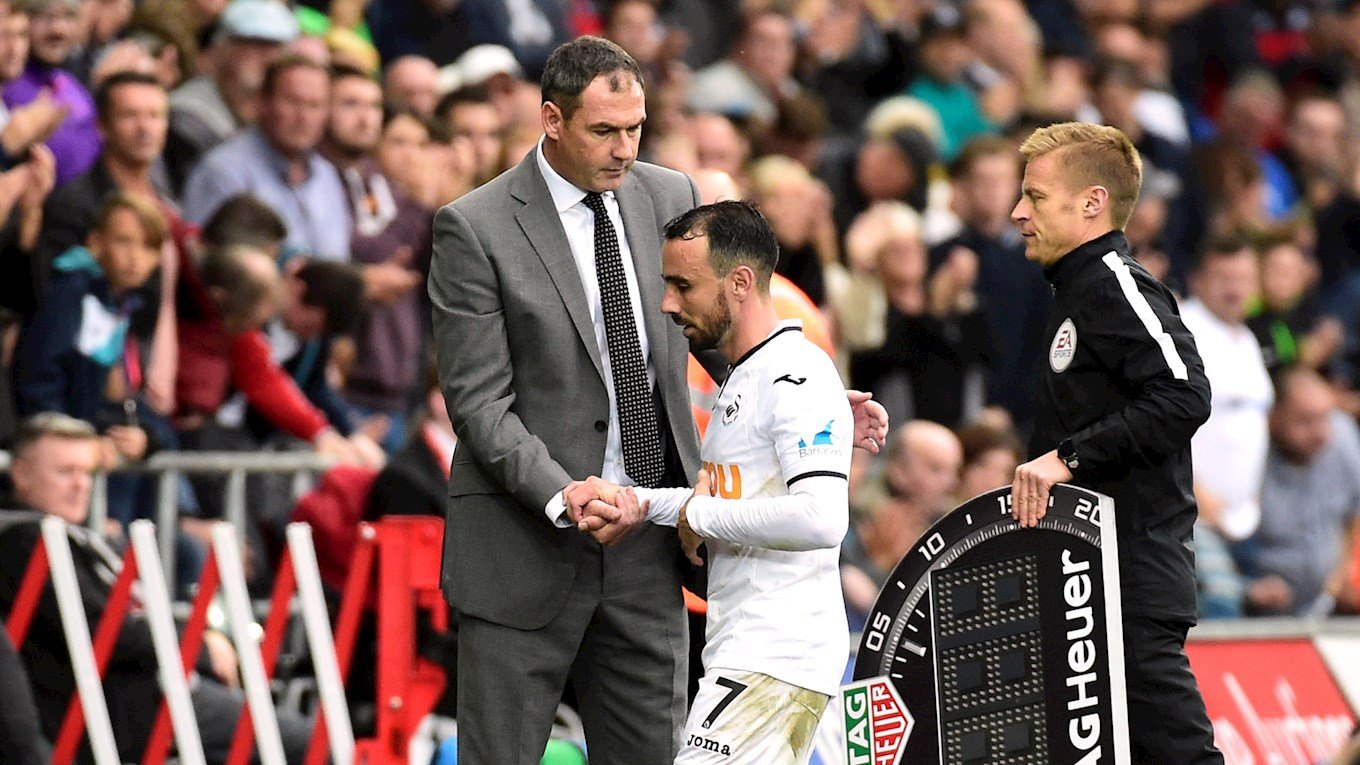 Swansea sit bottom of the league and will definitely remain in the bottom three on Christmas Day, regardless of Saturday's result, as they are currently four points from safety.

Three wins and three draws from 18 games sees them on 12 points, five behind the Eagles. Swansea's main issue seems to be scoring goals, with them only having netted 10 times this term, the lowest haul in the top flight.

View from the opposition 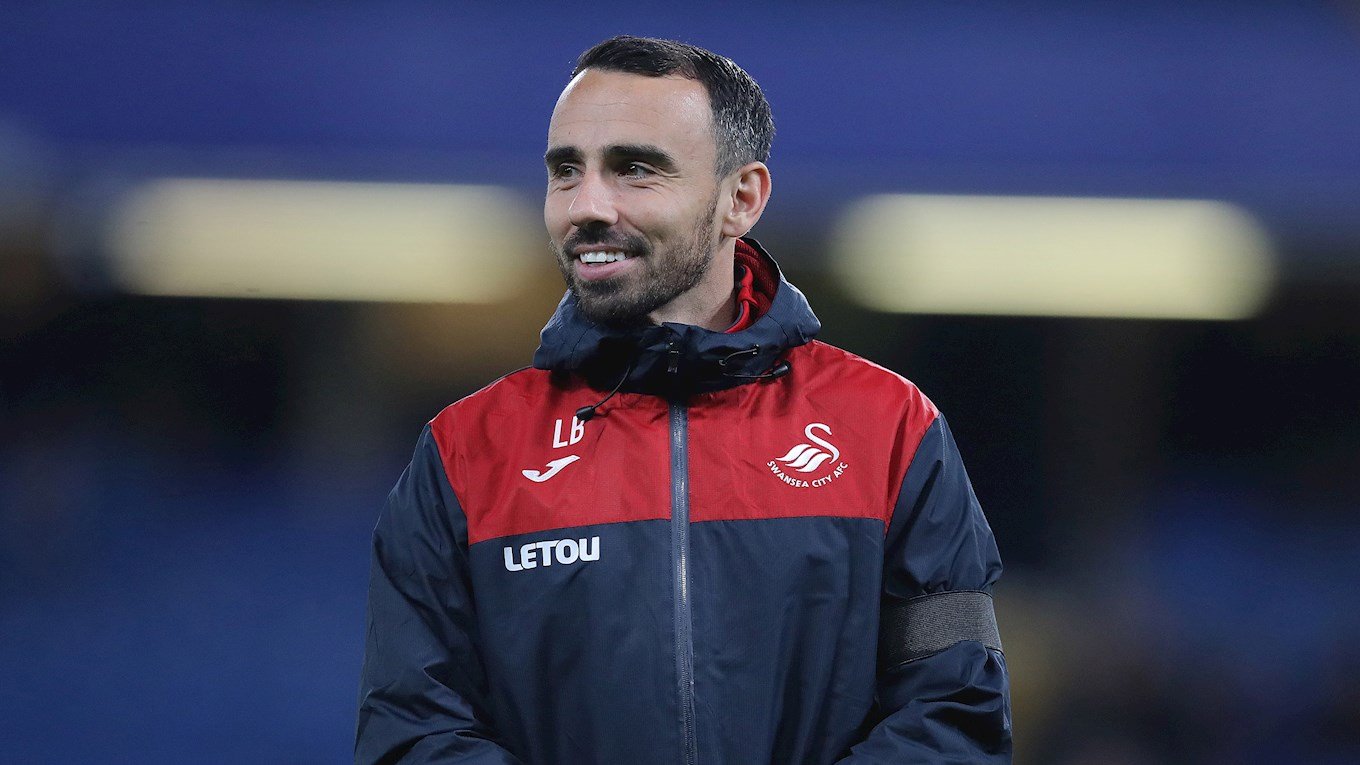 Leon Britton: “People have written us off, that’s natural when you are bottom of the league.

“But they did just the same last year and we produced a brilliant second half of the season to stay up.

“We have got to use that experience and take belief from that.

“I believe with the squad of players we have, we can get out of the situation we are in.” 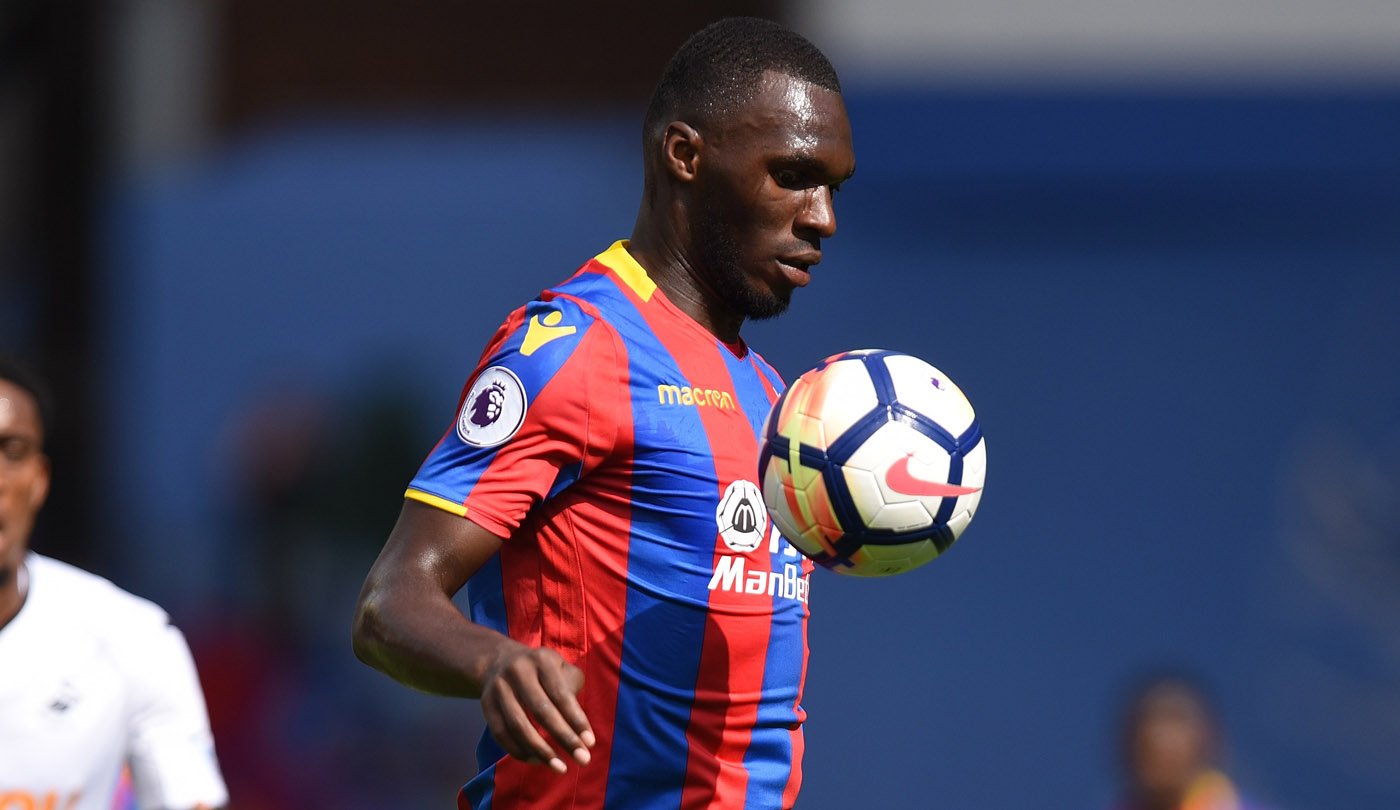 Swansea City: Wilfried Bony has been ruled out with a hamstring injury, whilst Ki Seung-Yung and Leroy Fer are both being monitored but are in with a chance of featuring.

Britton also ruled himself out during his pre-match press conference, saying that he has a calf strain.

Crystal Palace: Christian Benteke misses out through suspension, along with Joel Ward who is continuing his recovery from a muscle injury. Mamadou Sakho and long-term absentee Connor Wickham are also unavailable. 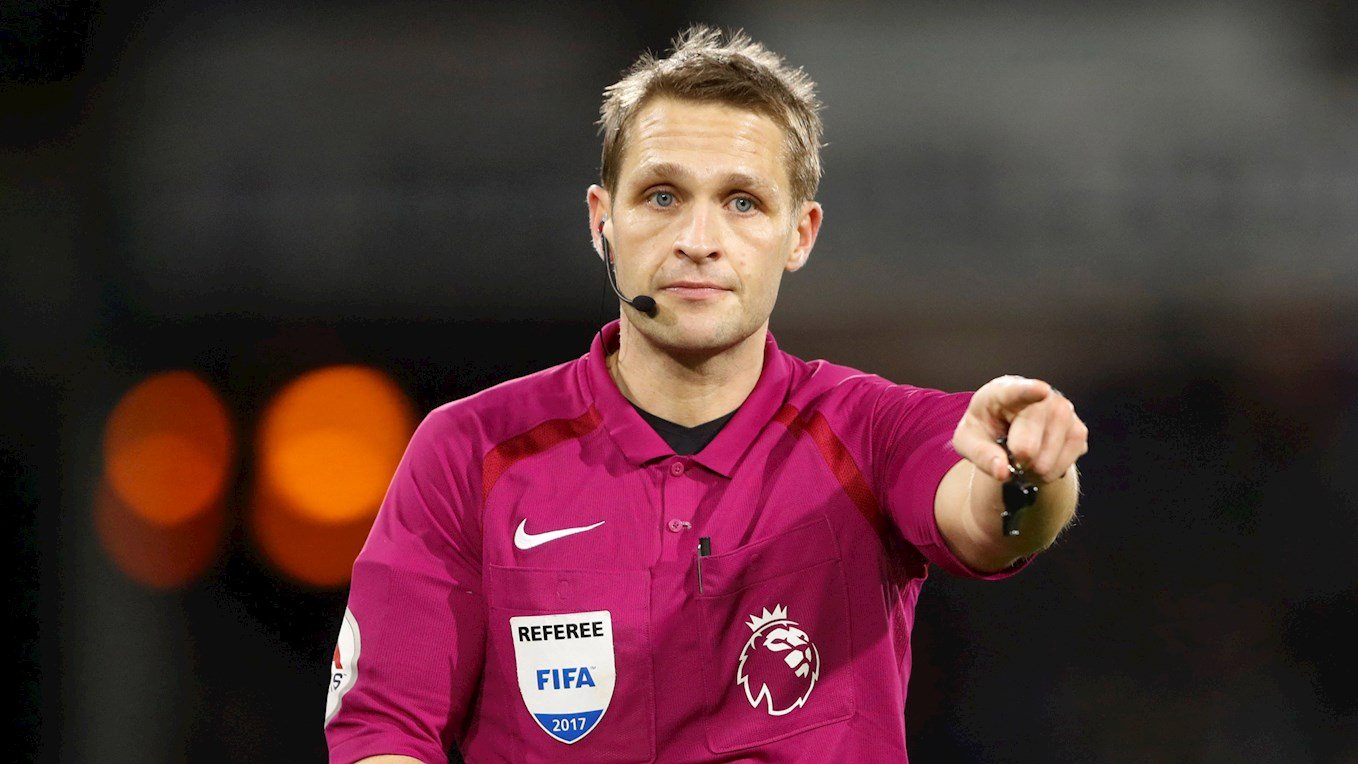 As well as a number of Europa League and international matches, Craig Pawson has taken charge of 14 Premier League games in 2017/18, handing out 52 yellow cards, four reds and awarding three penalties.

There were 12 goals scored between the two sides in league matches last season, the most of any Premier League fixture in 2016-17.

Swansea City have attempted just 36 shots on target in their 18 Premier League games this season – Harry Kane has attempted more on his own in the competition in 2017-18 (37).

Palace scored their first away Premier League goals of the season in their 3-0 win at Leicester last time out – they’re now looking for back-to-back away wins for the first time since April.

Only Manchester City (26) and Liverpool (9) are on a current longer unbeaten run than Crystal Palace in the Premier League (7).

Three of Bakary Sako’s four Premier League goals have come in the 87th minute or later, with both this season coming in the final two minutes.

In the Premier League in 2017, Crystal Palace’s win ratio when Wilfried Zaha starts is 40% (12 wins in 30 games) – they’ve lost all eight games he hasn’t started for them so far this year.

No tickets will be available for Palace supporters at Swansea City on Saturday.

Details for away fans travelling to the Liberty Stadium on Saturday.

If you're not at the game, there will be live commentary on Palace Player, updates on Twitter, with highlights available on Palace TV from midnight on Saturday.