Remembering the day Palace defeated the champions of Europe

Before Crystal Palace travel to Nottingham for their pre-season clash tonight, we’ve taken a look back at one of the most remarkable victories in the Eagles’ history.

1979 was a year at the centre of Nottingham Forest’s legendary turn of the decade success, as they triumphed in both domestic and continental football by famously claiming consecutive European Cups between 1979-80. It saw Brian Clough and Peter Taylor mastermind a truly golden era for the Midlands club and - though naturally less famously - Terry Venables lead the Eagles to victory as indisputable underdogs against the European champions.

SEE ALSO: How much do you know about Nottingham Forest? Test yourself here!

Travelling to Selhurst in December '79, Forest had been at their most rampant and powerful as they sought to gather momentum in their bid to win the First Division for the third season running. To their name in the previous two seasons alone were the European Cup, two First Division titles, League, Charity and UEFA Super Cups and so a visit to mid-table Crystal Palace posed no great threat for a side who’d overcome the likes of Barcelona and Liverpool just months before.

In addition, they had lost just once in five meetings with the Eagles and were facing a club playing their first top-flight season in six years, having languished in Division Three just two years before.

Forest brought with them a squad that included the likes of England goalkeeper Peter Shilton - who had recently transferred as the then-most expensive ‘keeper in history - England international Viv Anderson and the first £1m footballer of the English game in Trevor Francis.

Palace too were well equipped, however, with their promising and projected ‘team of the ‘80s’ the side facing Forest. The likes of Kenny Sansom, Jim Cannon, Gerry Francis and Vince Hilaire lined-up alongside Paul Hinshelwood, Ian Walsh and David Swindlehurst as an XI that stands out in the club’s history.

Another notable name was John Burridge, the well-travelled shot-stopper going on to produce a fine display on the brisk winter afternoon. 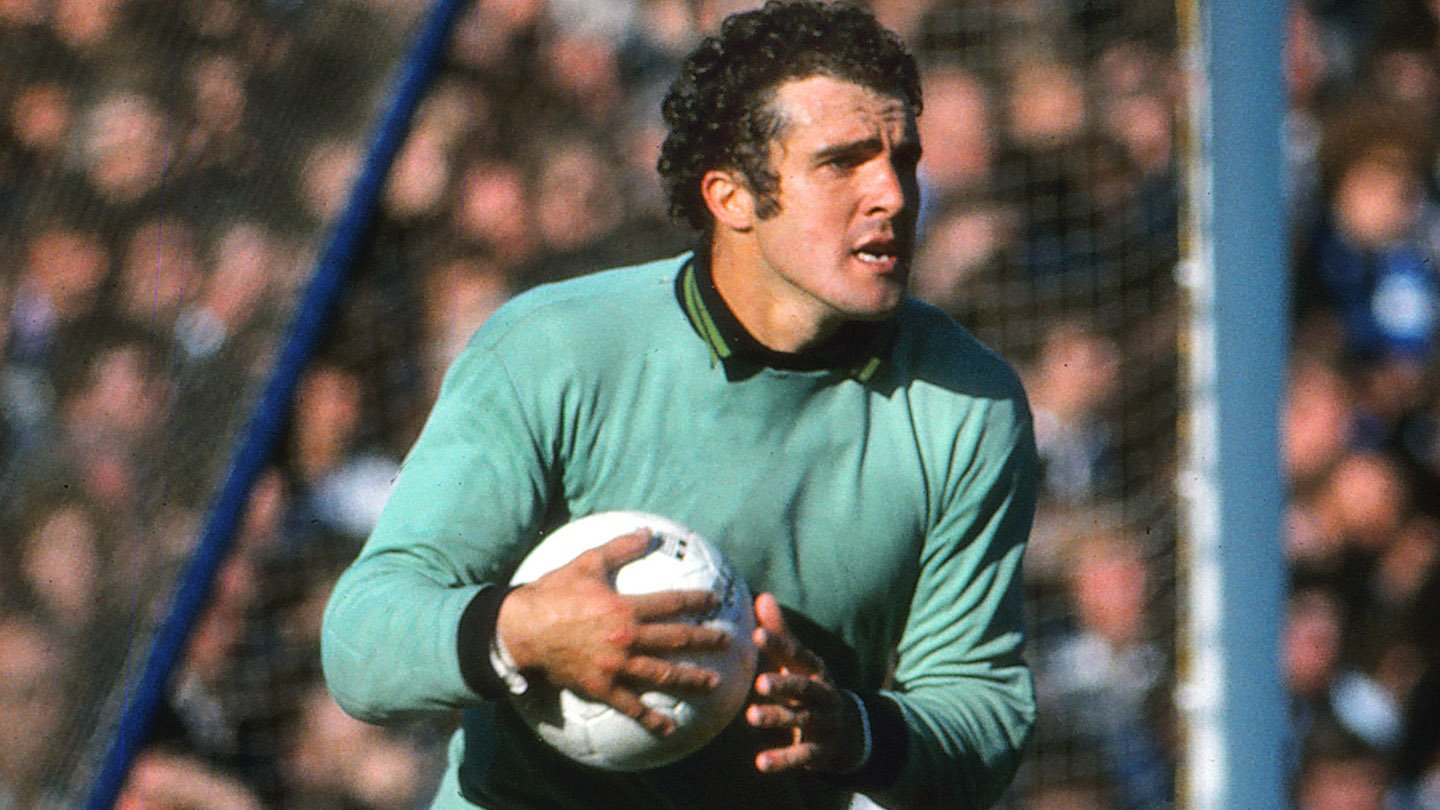 Furthering Palace’s chances was the fact that Forest were playing in a patch of relatively rough form, with Clough’s men having failed to win on the road in their previous seven matches.

To Palace fans, however, form didn’t matter and Forest’s standing as champions of both England and Europe was enough to mean a serious struggle was ready to unfold in SE25.

However, as they so often do, the Eagles fared their best with the odds stacked against them.

Palace and Forest contested a well-fought match and both clubs saw chances go begging with each ‘keeper - Burridge and Shilton - putting in strong performances to initially keep the score level.

However, it was the latter of these who shouldered the blame for the match’s solitary goal as Ian Walsh netted late into the second half. Played through by a fine Vince Hilaire pass, Walsh collected the ball to the right of goal before cutting inside onto his left foot and sending an effort through the legs of both Shilton and defender Frank Gray. 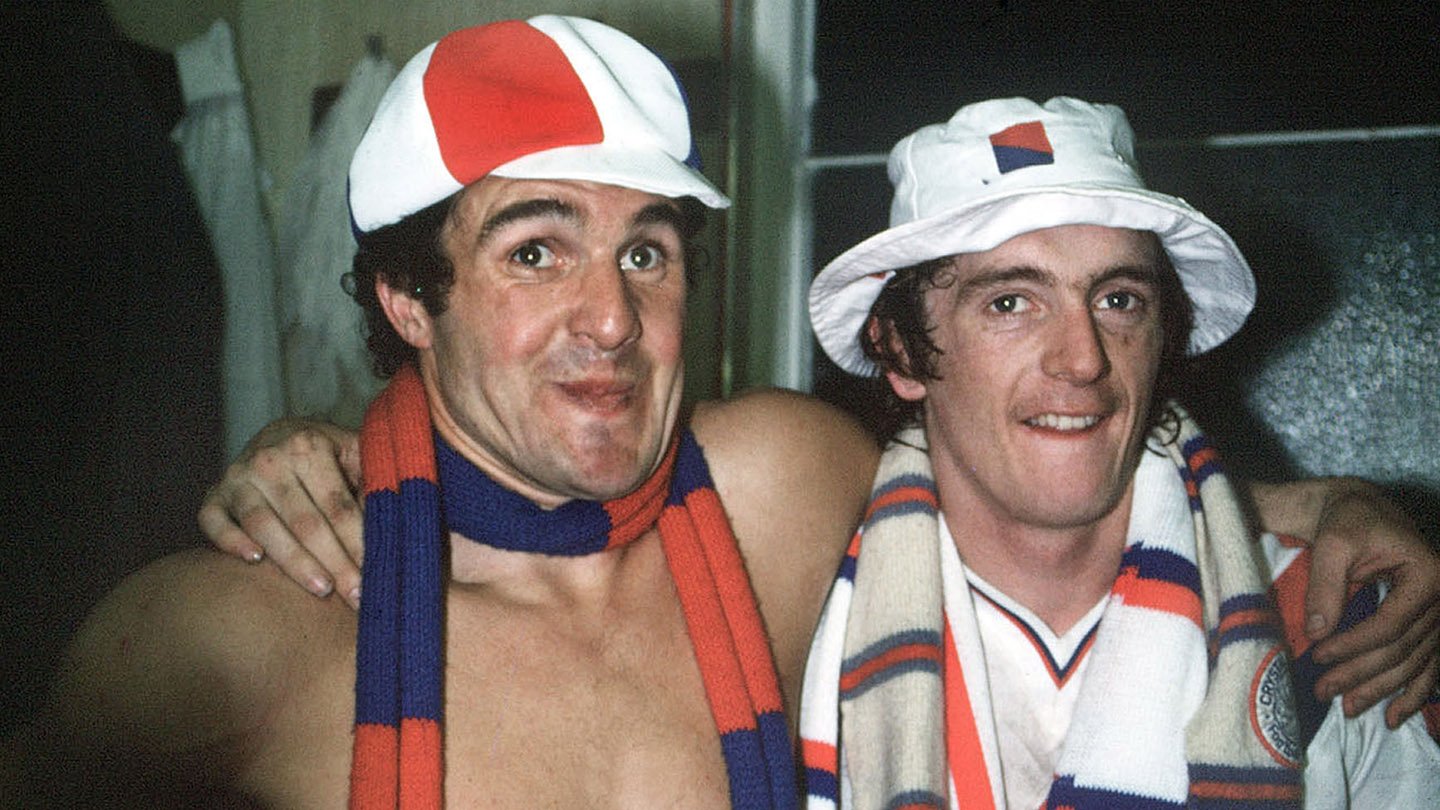 Shortly into the second period, shot-stopper Burridge pulled off a remarkable reaction save at full-stretch to deny John Robertson an equaliser.

Burridge’s heroics were emblematic of Palace’s valiant efforts on the day they overcame the odds in typical fashion to defy the champions of Europe as a plucky, newly promoted south London outfit who would ultimately go on to finish 13th in the table. Forest claimed their second European Cup just five months later.

Both safety and victory would be retrospectively bittersweet for the Eagles, however, as they plummeted back to the Second Division in bottom place the following season. Forest’s own gradual decline from their stratospheric success had begun as well, though, with the departure of Peter Taylor in 1982 ending the iconic Clough & Taylor partnership and the club struggled until another purple patch between 1988-92.

In 1999, however, with a certain Dougie Freedman as top scorer, they were to slip from the Premier League and compete in the second and third tiers of English football from that point forward.