Riedewald pinpoints changes to his game since joining Palace

W88 Player of the Month trophy in hand, smile pinned across his face, Jairo Riedewald spoke with Palace TV this week to reflect on a solid personal start to the season.

He explained his gratitude at securing the POTM award for October before focusing more specifically on his career at Palace and successful start to 2020/21.

Joining the Eagles in summer 2017, Riedewald, then aged 20, put pen to paper from Dutch giants Ajax.

His experience was relatively limited but, with international caps under his belt and over 90 Ajax appearances to his name, the versatile youngster showed plenty of promise.

After enjoying several impactful runs for Palace in recent seasons, Riedewald has been named Player of the Month twice.

So far in 20/21, he scored his first Premier League goal, earned Man of the Match against Brighton & Hove Albion and has featured in five of the team's seven games.

“When I came here I was a young kid coming from the Ajax Academy," Riedewald explained, looking back at his development. "The pace of the game in the Premier League and everything is just intense. Everything goes quicker - the pace is quicker, stronger physically and I just had to step up my game on those abilities.

"When you get the ball, play it quick. Running a lot - unselfish runs, making unselfish runs. The tempo and aggression of the game in the Premier League, I had to work on those abilities.

"I have a good understanding of what they expect from me in the midfield. I just need to stay fit, keep improving on those abilities, keep it up, learn from other boys who’ve got experience in the team and hopefully I can make more minutes in the team this season." 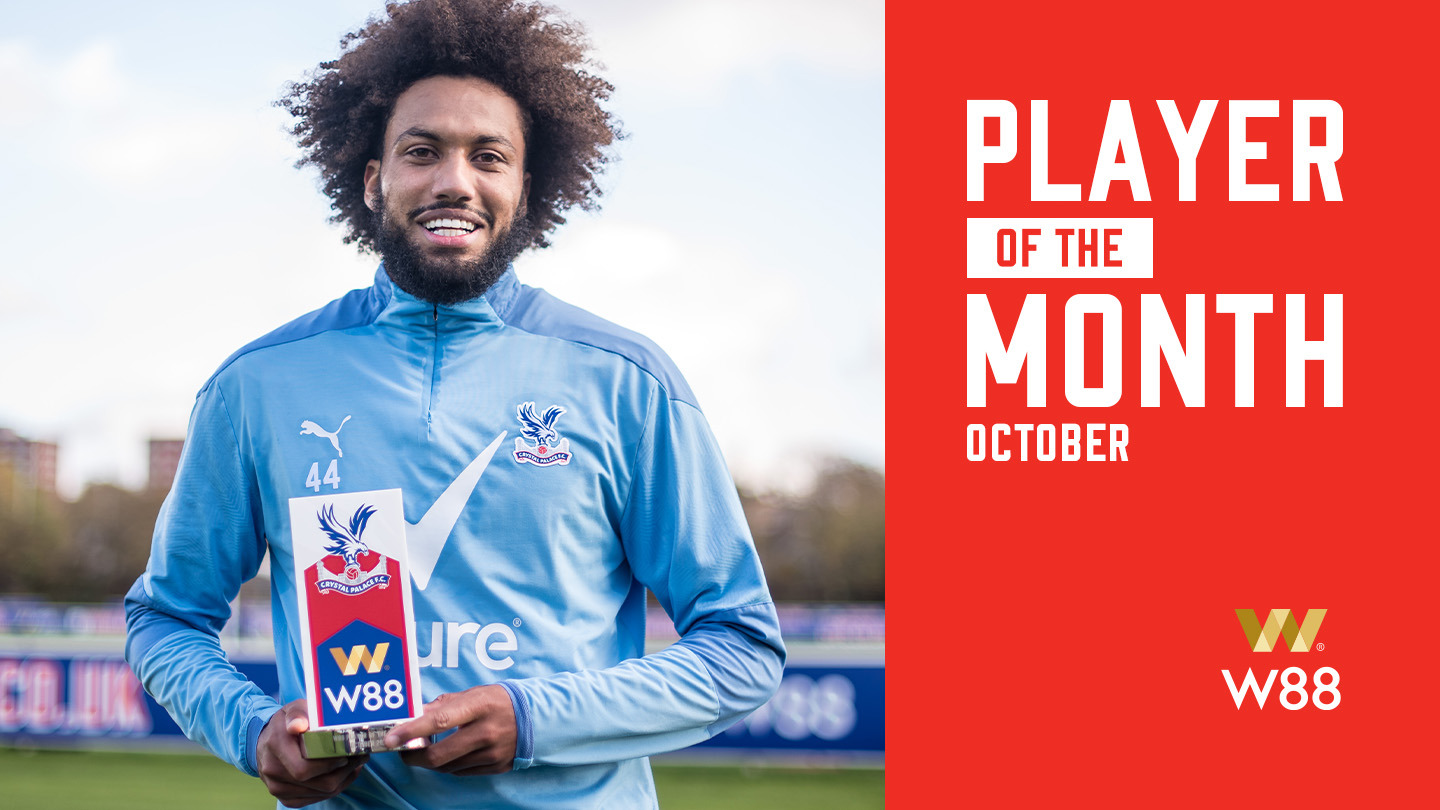 Able to play across the park, and having done so frequently for the Eagles, Riedewald feels he has now cemented his position for the south Londoners. Competing in centre-midfield lately, the No.44 says he feels settled:

“I can play in multiple positions: left-back, I’ve played centre-back in the past, now as a midfield player. I spoke to the manager about it, I was thinking about it myself - the Premier League intensity is high, what is the best position for me to develop?

Hear more from Jairo in the video below!

READ NEXT: Hodgson 'not surprised' Riedewald in contention for Netherlands call-up