It’s been a busy week for the Eagles as they have reached the end of their pre-season tour in Switzerland.

With rounding up their pre-season fixtures overseas with a game against BSC Young Boys, we’ve taken a look back over the week to find everything you might have missed.

Max Meyer is a gymnastics beast

As the team decamped to a local gym for their recent session, Max Meyer exhibited remarkable talent on the gymnastics equipment. The 23-year-old was particularly adept at the rings, as can be seen from the images below. 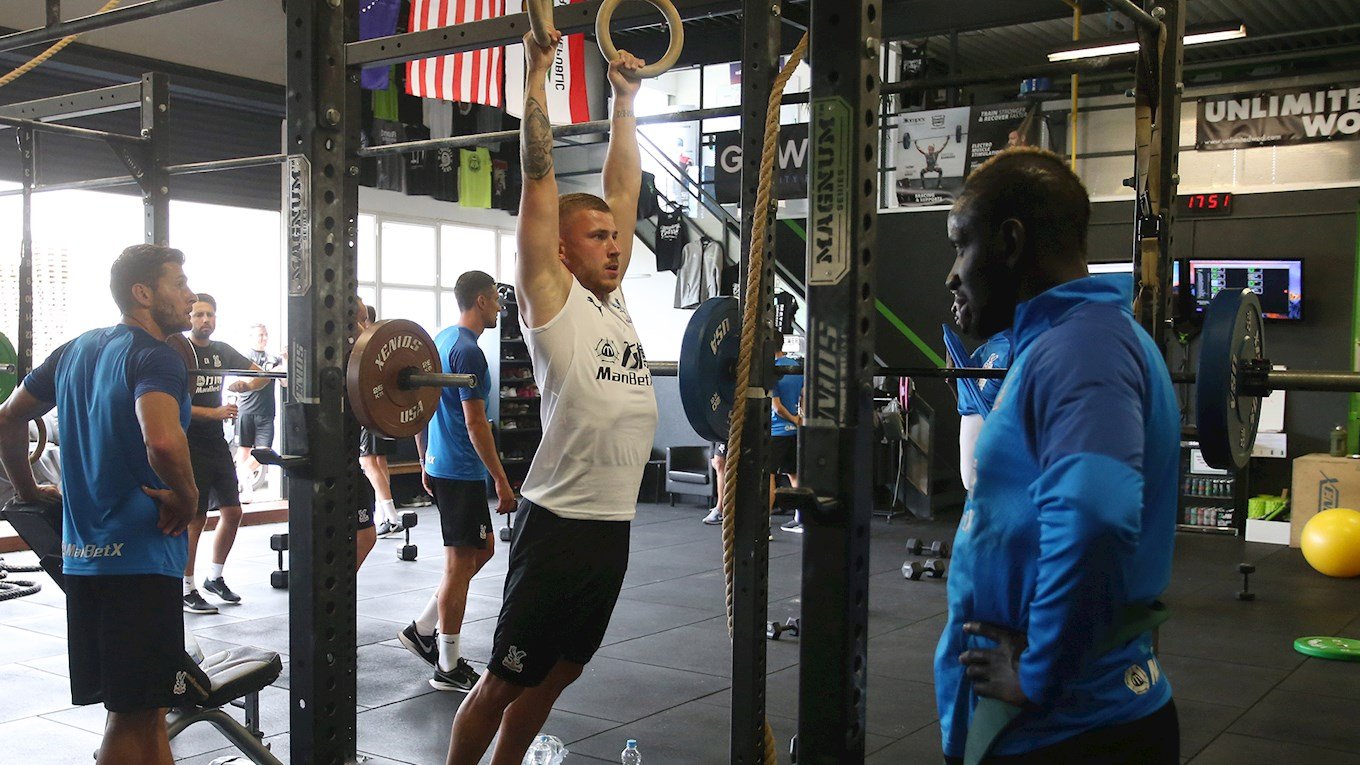 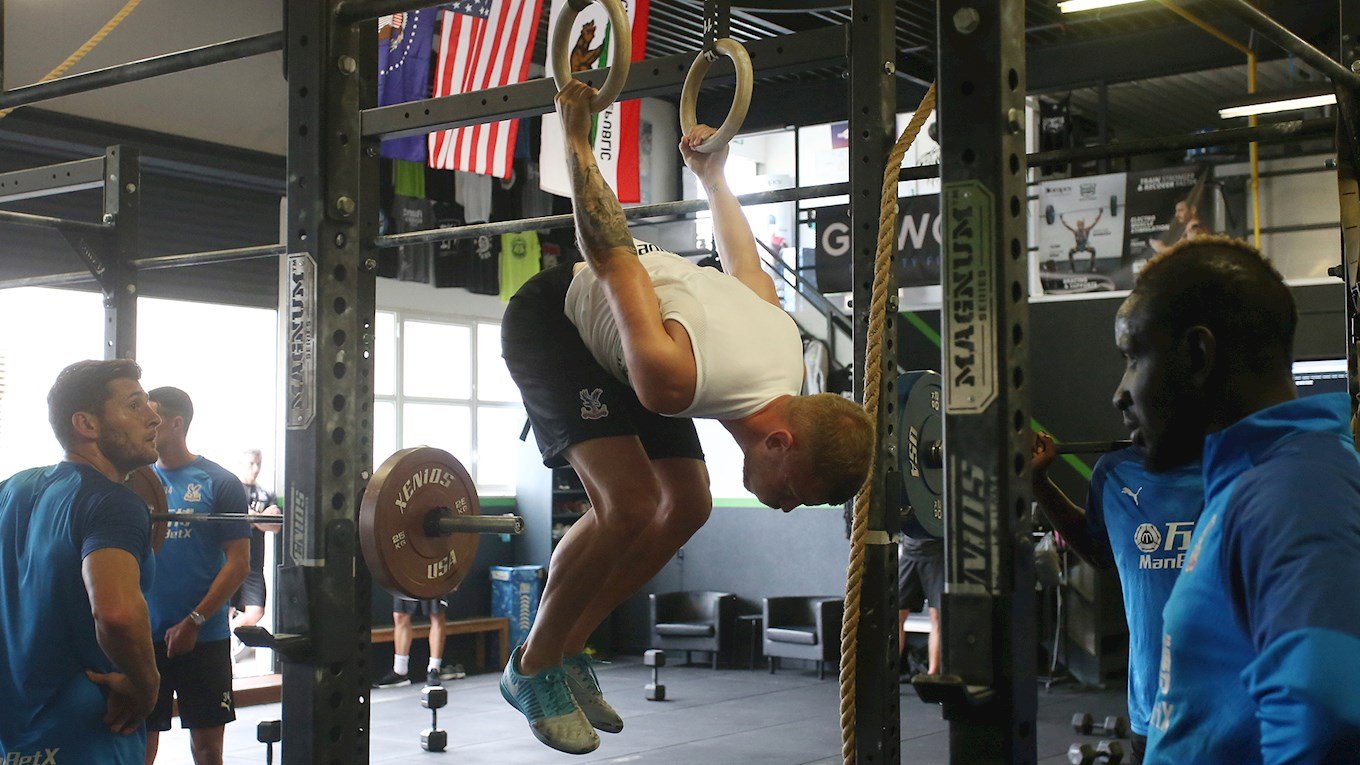 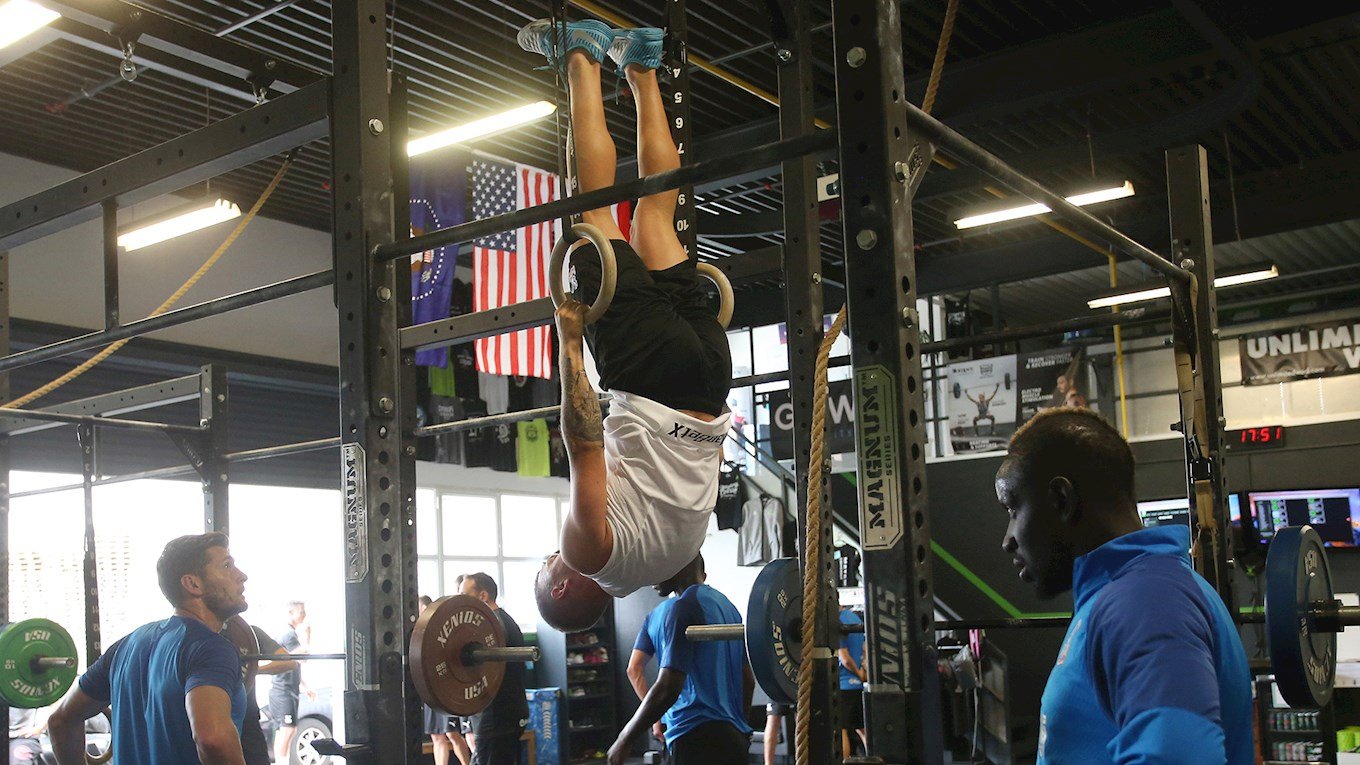 In training on Thursday, Christian Benteke bagged an exceptional goal by channelling the immense skill of Paul Gascoigne at Euro ‘96. Enjoy it at 49 seconds in the below video.

Why one of Switzerland’s oldest clubs are ‘Young Boys’

It transpires that this rather odd moniker was thought of by the club’s founders. A team created by students, they sought to differentiate themselves from established side Old Boys as the newest rival around. Find out more by clicking here...

By getting his hands to Remo Arnold’s effort from 12 yards, the Welsh shot-stopper may well have saved the day on Tuesday night, but he was close to being the hero for another reason, too.

Had Arnold scored, Hennessey would have been next up to strike from the spot for Palace’s seventh converted penalty, though he was spared the pressure by his own gloves.

Vicente Guaita loves a fist-bump. But if you’ve been around him for less than a week, you may not have picked up on that yet. Unfortunately for new signing Stephen Henderson, this lesson was learnt the hard way at training on Monday. We've all been there. Check it out 42 seconds in...

Richard Shaw and Dave Reddington would make the perfect travel partners to Marbs and Maga...