Christmas is a hectic time for a footballer. With four matches in 12 days, Palace players could be forgiven for overlooking the festive period and treating it like any other.

But, for Jeffrey Schlupp and James Tomkins, it’s important to enjoy time with the family, whether at home or elsewhere.

Speaking with the Palace programme this year and last, the Palace pair revealed their plans for the festive period.

Schlupp explained: “Obviously we’ve got training in the morning on Christmas Day. We’ll still have the dinner on Christmas Day. My family’s all coming over from Germany so we’ll meet up in Milton Keynes, have a normal, traditional dinner there.

“Then I’ll head back to London ready for the game on Boxing Day. [And will you be enjoying any Christmas treats?] Definitely! I’ve got to! I’ve got to watch what I eat but certain treats I can’t miss.”

The treats can’t extend too far for any top flight footballer, however, with Schlupp saying exercising control when the rest of the country let their guard down becomes innate.

“You get used to it,” he said. “Every year you’ve got a game on Boxing Day. So whether you’re in training on Christmas Day or not it’s the same routine regardless. The day I retire, that will be the first day I can really relax and do what I want. It’s not a loss or anything like that, it’s almost programmed into us.” 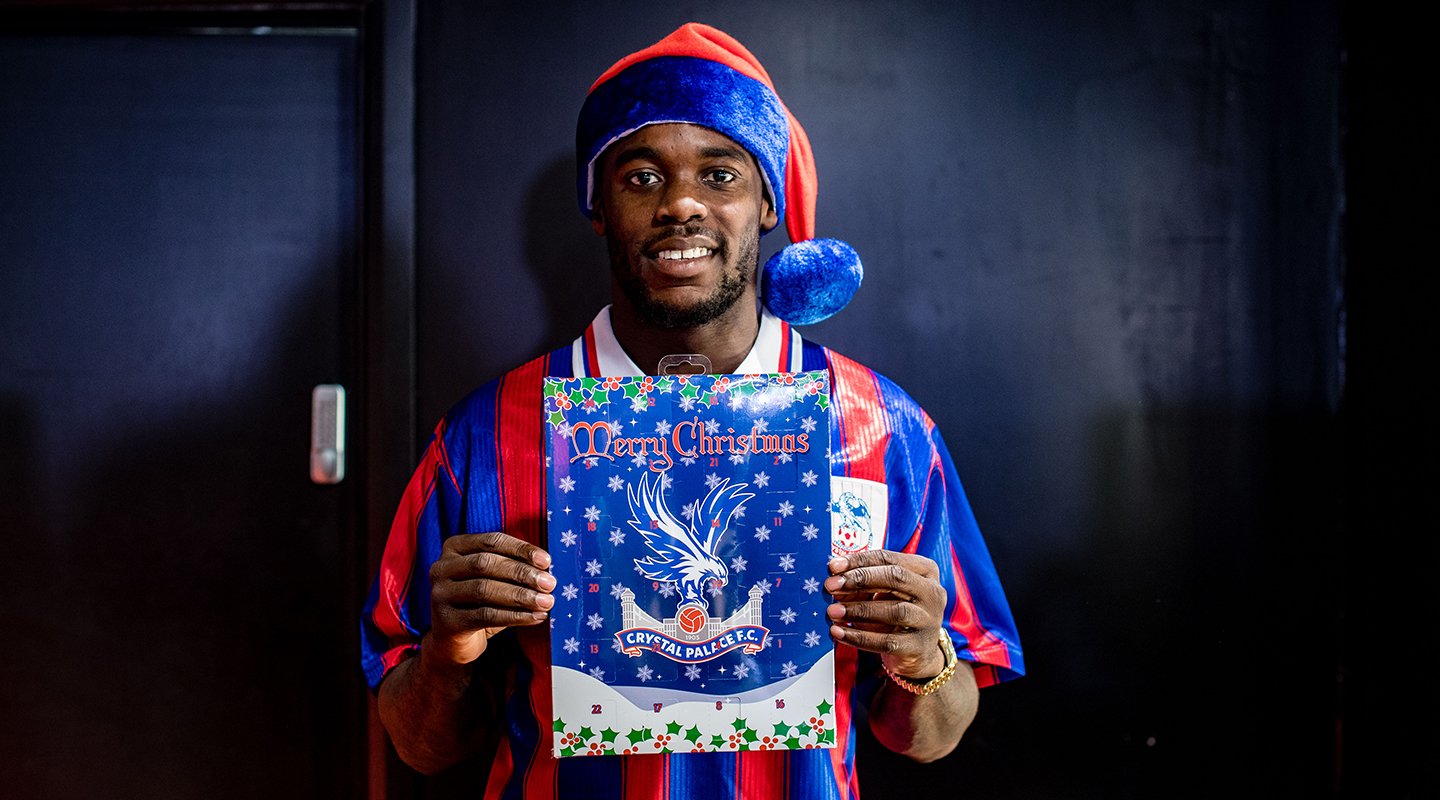 For Tomkins, the arrival of a son two years ago has reshaped Christmas.

Most parents will agree, the excitable presence of a youngster on their first Christmas to remember makes the week a hectic one, only the festive period is busy for Tomkins not just as a parent, but as a footballer as well. Despite the pressure of facing a blur of games in just 12 days, the Palace defender’s mind can be found elsewhere between training and settling down to focus pre-match.

“We train normally in the mornings and get the afternoon off with the family. It’s nice to have some family time but knowing we’ve got a game the next day, it used to be hard to keep your mind off the match.

“Now though, where I’ve got a little boy, it’s a bit different. I want to make Christmas special for my little man. It’s massively important to have that family time, especially with him growing up. Christmas is becoming even more important to me as a result.”

As parts of the country put themselves on hold for a day or two, footballers are unable to. But Tomkins believes that even just one afternoon away from the pitches makes all the difference.

“You need that time to switch off for a while and be with the family. That’s important to me. Because my son is only two, he’s just old enough for Christmas but he’s not really too aware of what’s going on. He’s more interested in the wrapping paper than anything! I might have to start dressing up as Santa soon, especially as he gets older…

“I think it’s important not to get stupidly strict around Christmas. I like to have a bit of Christmas dinner but not go mad. I’ve cut down on Christmas dinners and don’t eat as much now as I used to and obviously drinking is gone. You don’t do that now and that’s important. You need a good night’s sleep as well with an important game the next day.”

You can make your Christmas a Palace one this year with our range of official and exclusive presents. Check them out by clicking here!