Throughout his lengthy career, Crystal Palace centre-back Scott Dann has experienced all the highs and lows football has to offer.

Speaking with Premier League Productions last week, the 33-year-old ran through some of the peaks and troughs of life in the top-flight.

He alludes to one of the toughest parts of his career being his struggle with injury. “I had a bad injury a couple of years ago now which was unfortunate,” he says. “Not necessarily the injury but being away for that lengthy period, it’s something which we as footballers have to go through.”

Dann also refers to the mental aspects of life on the sidelines: “When you get injured, the first part is dealing with knowing that you’re going to be out for a lengthy period. It’s something that, me personally, I don’t think I’ve really struggled with, the mental side.

“You just know you have to put the hours in to know you did everything right, to come back strong and be ready to play again.”

Turning to better times, Dann’s happier memories begin with his early introduction to football and his passion for the game that this inspired.

“It just brings me back to going over to the local field with my dad, playing every day - that would probably be the first thing going back, the memory that would come into my head. Just coming home from school, going over and just playing every hour possible.

“When you're a kid growing up loving football, it [playing professionally] is everyone’s dream.” 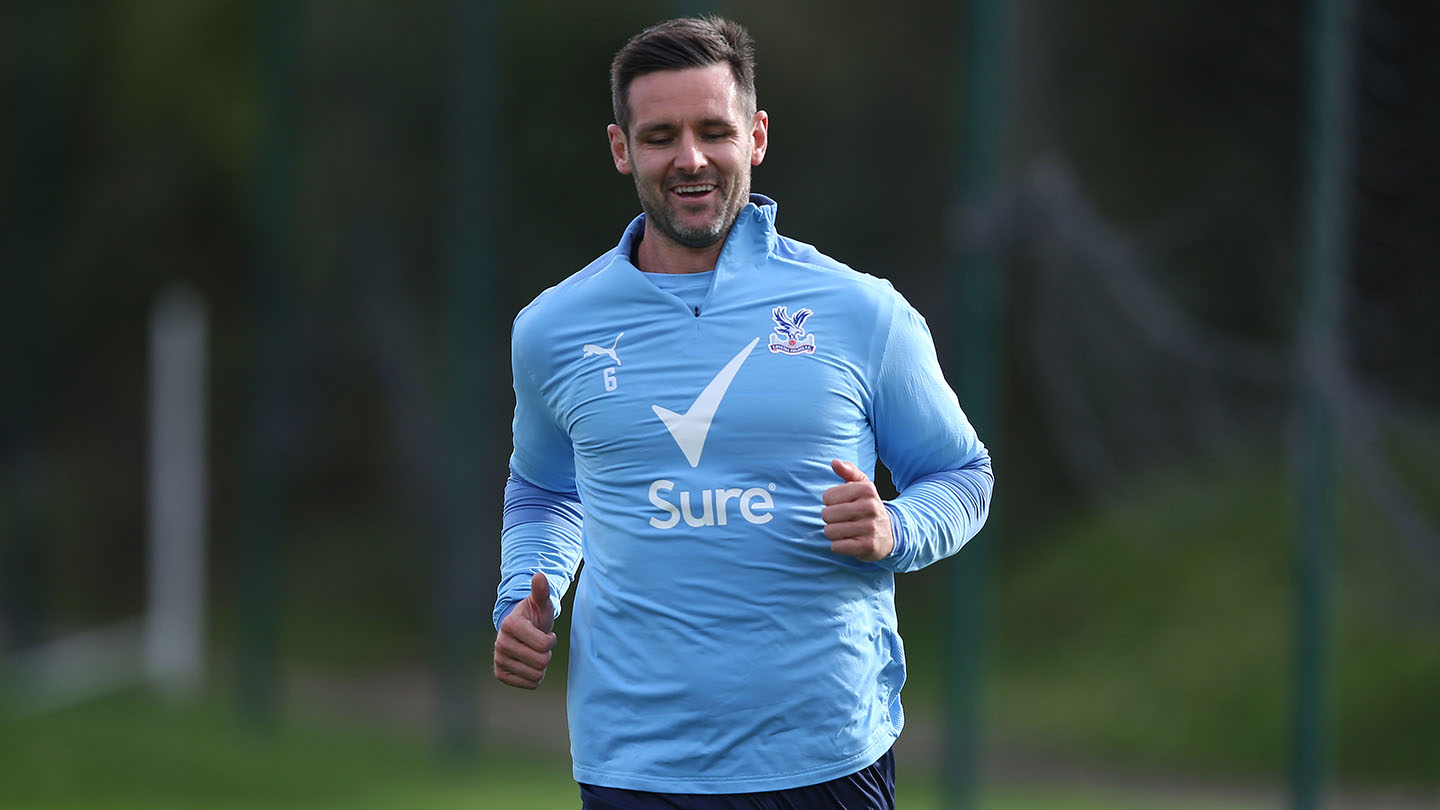 And that dream is something Dann has turned into a reality, a reality he is proud of, especially given how long he has played at English football’s highest level.

He says: “To have played consistently over that 10/11-year period has obviously been really good for me. It’s something that hopefully I can keep doing for as long as possible, but the journey’s been thoroughly enjoyable.”

Dann’s journey hasn’t come without its struggles, however. Battles at the bottom of the table have been part of his career, although those battles have provided an opportunity to build a stronger character.

“I’ve played for a few teams down there at the bottom of the league at certain stages in the season, and you need that resilience and that togetherness to get yourselves out of those situations,” he explains.

As a player who has competed for almost a decade in the Premier League, Palace’s No.6 has seen the competition’s evolution and points out the changes he’s noticed throughout the years, especially in recent times.

“The likes of Leeds, who have been out of the Premier League for a long time, came back in full of confidence and [have] started really well. Look at Sheffield United last season, people were tipping them as favourites to go down and they’ve done a great job.

“So you’ve got teams who are coming up full of confidence to add to the quality that’s already in the league.

“The top teams are getting better. In my opinion, it does seem to get tougher each year, so hopefully we can keep building on what we’re doing year in, year out here at Crystal Palace.”

One of the key figures in Palace’s “building”, Dann clearly thinks highly of his current manager and the impact he has had on the south Londoners.

“He’s been great for the club,” he says, discussing Roy Hodgson. “He’s got a massive experience managing some tops teams, national teams. He’s got a wealth of experience to bring to the club and I think that’s shown over the last three years.”

And he particularly references the difficult circumstances Hodgson encountered when he came in and how he believes the manager has managed to turn things around.

“When he came in it was a bit of a turbulent time as we’d had quite a few managers in a short space of time and he came in, steadied the ship and since then we’ve been building.

“I think we’ve built as a squad and as a team in terms of the performances each year.”

Scott Dann may have had a career full of highs and lows, but it’s one he can look back on fondly.