Ahead of the clash with Sunderland in the Premier League 2 Division 2 play-off final, Crystal Palace Under-23s coach Stephen Rice opens up about his career in Ireland, his love for coaching and how far he’s come.

Rice, who previously played for a number of Irish teams, joined the Palace coaching staff in September 2020.

“The biggest thing that struck me when I came to do the interview for the job was the welcome, how homely it felt. I met Paddy [McCarthy] on the Pro Licence [course] which I completed a couple of years ago.

“We started a relationship there and then since I came to the club, there’s just a fantastic homely feeling around the place.

“I lived with Paddy for the first three-four weeks until I got a place and that just shows the mark of the man. His family welcomed me into their home and were unbelievable. Shaun [Derry] the same, he offered me to stay with him.”

Though he has a strong relationship with fellow Irishman McCarthy, Rice spends much of his time at the club working with U23s manager Derry. 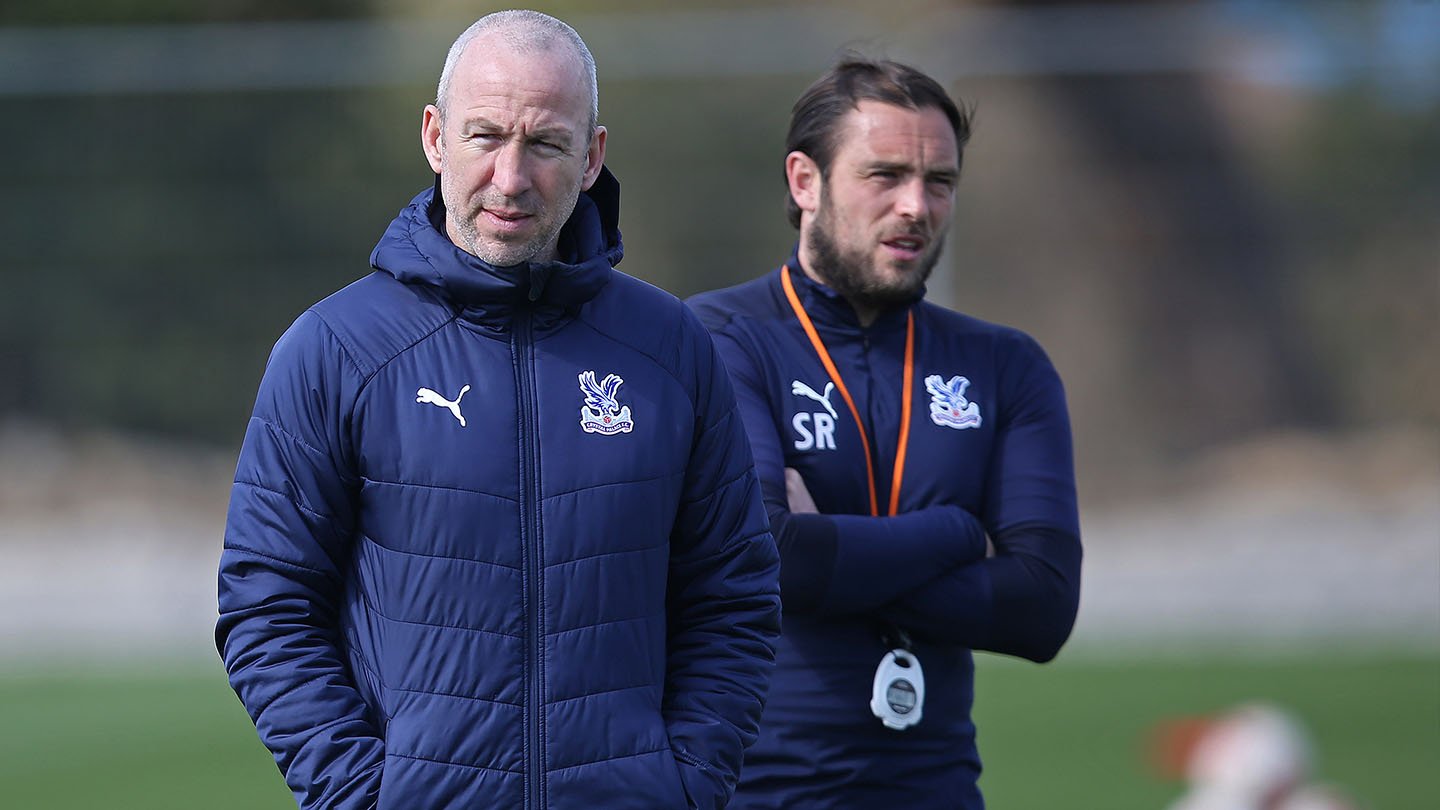 “My title is Senior Professional Development Coach and effectively that’s assistant coach for Shaun Derry with the Under-23s. So player development and assisting him as an Under-23s coach.

“Shaun Derry has been brilliant for me... He comes from a first-team scenario and only managed first-teams, having come to the Under-23s from [managing] Cambridge.

“Whereas I’ve come the other way: I’ve come from a development level. So we actually have a really nice blend: Shaun Derry’s only worked at first-team level and I’ve only worked at developmental level. We kind of get that balance. I’ve learned so much from him in the time I’ve been here.”

The pair have similar careers in some ways, having both been defensive midfielders, however it's off the pitch where coaching's importance to Rice becomes clear.

Indeed, the former midfielder worked out a "strategic plan" to develop his coaching ability over several years: beginning as a player, retiring early and coaching for one or two years at each age group from Under-14 to Under-19.

“I had the coaching [interest] really early and had some really good coaches as a player. I think as a young player you see a good coach and you see a bad coach. A good coach can make you want to be a coach, not just a player.

“Throughout my playing career I completed my coaching courses: D Licence at 22, A Licence at 25. While I was playing I was coaching at lower levels as well. When I was 24/25, I got a job in the FAI [Football Association of Ireland] and began to deliver courses for them, working at grassroots, player development.

“I wanted to go back and develop my own coaching way, my own systems of play. The best way to do that and to make the most mistakes is to go back [to academy football]. A lot of lads might pick up a role as assistant at the club they played at or whatever it might be. I was very conscious that I didn’t want to do that.

“All these experiences and constantly being around the Association, working with teams throughout the ages, has really helped me so that when I get to this point when an opportunity arises at Crystal Palace I’m as well prepared to take that opportunity [as possible] and not only take it, but to come in and help the kids progress even further.”

Rice's work within the FAI during his playing career also presented him with a unique opportunity of being Chairman of the PFAI (Professional Footballers' Association of Ireland). This was a role in which he managed to make a long-lasting and fundamental changes with player contracts. 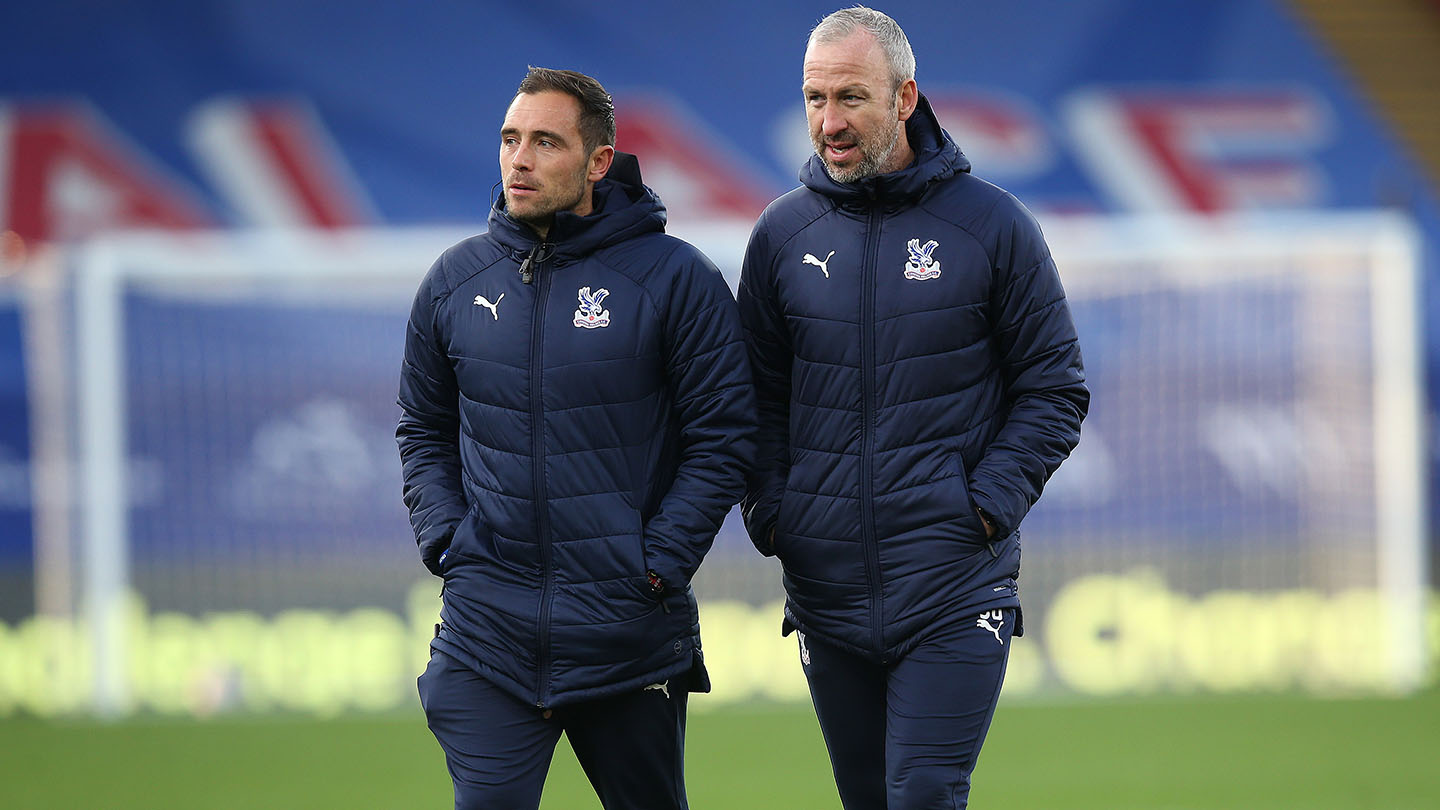 “In Ireland the context of the league is very different in that you have half the league full-time and half part-time. With that comes a lot of difficulties around contracts.

“[The PFAI] were looking for a figurehead and someone to drive them and to do that Chairman role. The role involved having meetings with groups of players from the league, representatives from each club, looking at the standardisation of contracts across Ireland.

“The standard contract in Ireland used to just be headed paper and you wrote in what you wanted... there were grey areas. So we looked at standardising contracts and it was through the association that all players' contracts are standardised to the same requirements.”

Rice had to step down from the PFAI role as his work within the FAI developed. He left playing competitively for Shamrock Rovers shortly after too, a move to fulfil his desire to become a fully fledged coach. 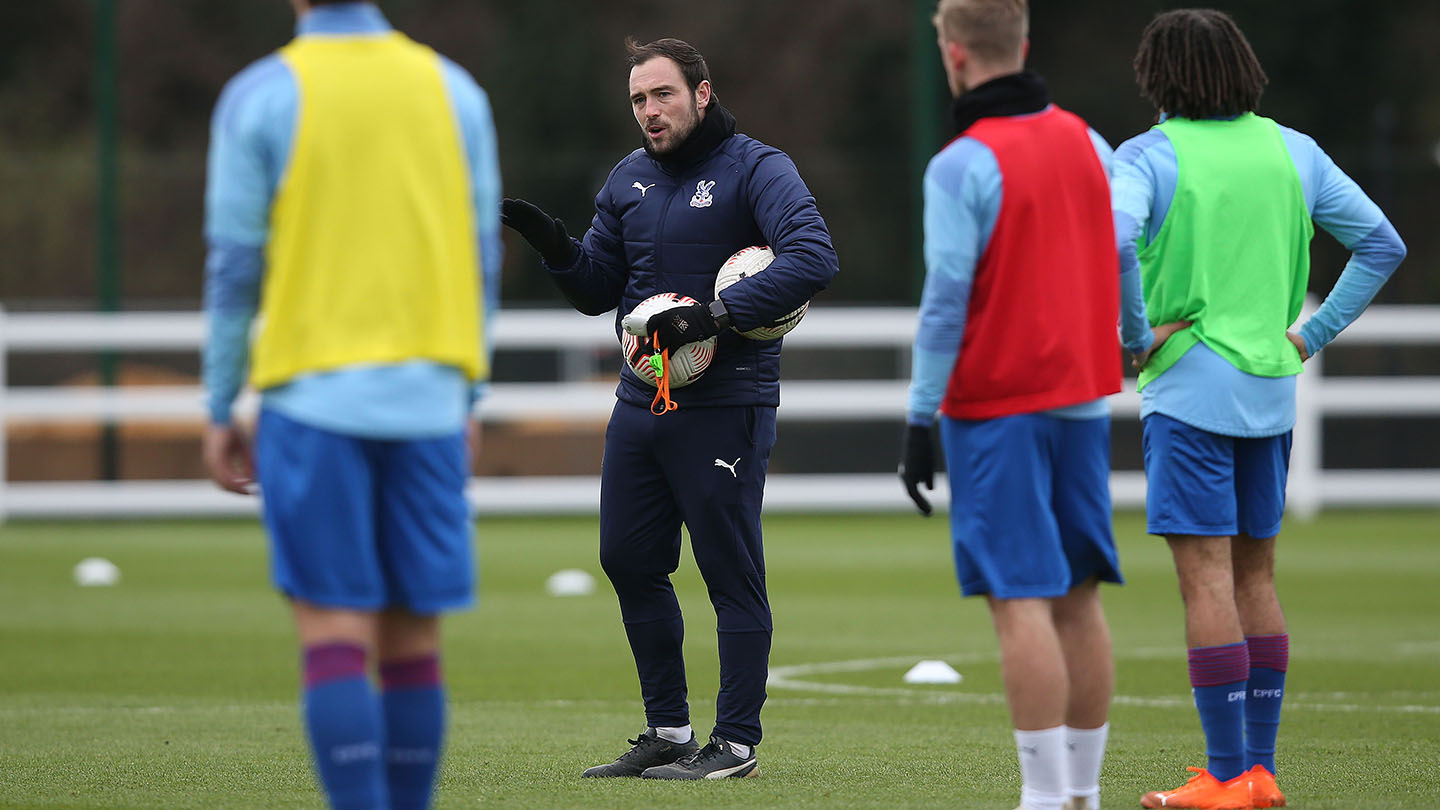 “I got to a stage where I went: ‘You know what? If I want to be the best at this [coaching], I can’t be playing. I need everything I can to be the best to work in the Premier League.’

“So I made a conscious decision to re-educate myself. I went to college and did a master’s degree in coaching, and got on to the UEFA Pro Licence. These were things I wanted to do to ultimately coach at the highest level.”

Now, Rice is a step from the level he aspires to, working in a Premier League environment alongside Derry and all the staff across the Academy.

“All the lads, Powelly [Darren Powell], Paddy McCarthy, Mark Bright, all these lads have obviously made a huge contribution to the football club, Shaun included. The biggest thing that struck me when I came to do the interview for the job was the welcome, how homely it felt.

“It’s a great environment to work and I’m learning every day. I made a big sacrifice to come and take the role, leaving my family and my partner in Ireland. It’s been everything and more than I expected. Sometimes you’ve got to make big sacrifices to achieve what you want and I’ve absolutely loved it.”