Christian Benteke said he was “ready” to come on and make an impact yesterday, and boy was he right.

The Belgian was praised by his manager for his efforts.

“That is what all coaches and managers expect of the players,” Roy Hodgson said after the game. “We have a squad and we can only pick 11 – the only answer to that is to make certain that when you get your chance, you take your chance.

“All too often players would prefer to feel sorry for themselves, rather than do what Christian did tonight.

No player has scored more stoppage time goals in Premier League history than Benteke – but who are some of Palace’s other super subs?

Clinton Morrison had many special moments in a Palace shirt, twice coming off the bench to score late on. 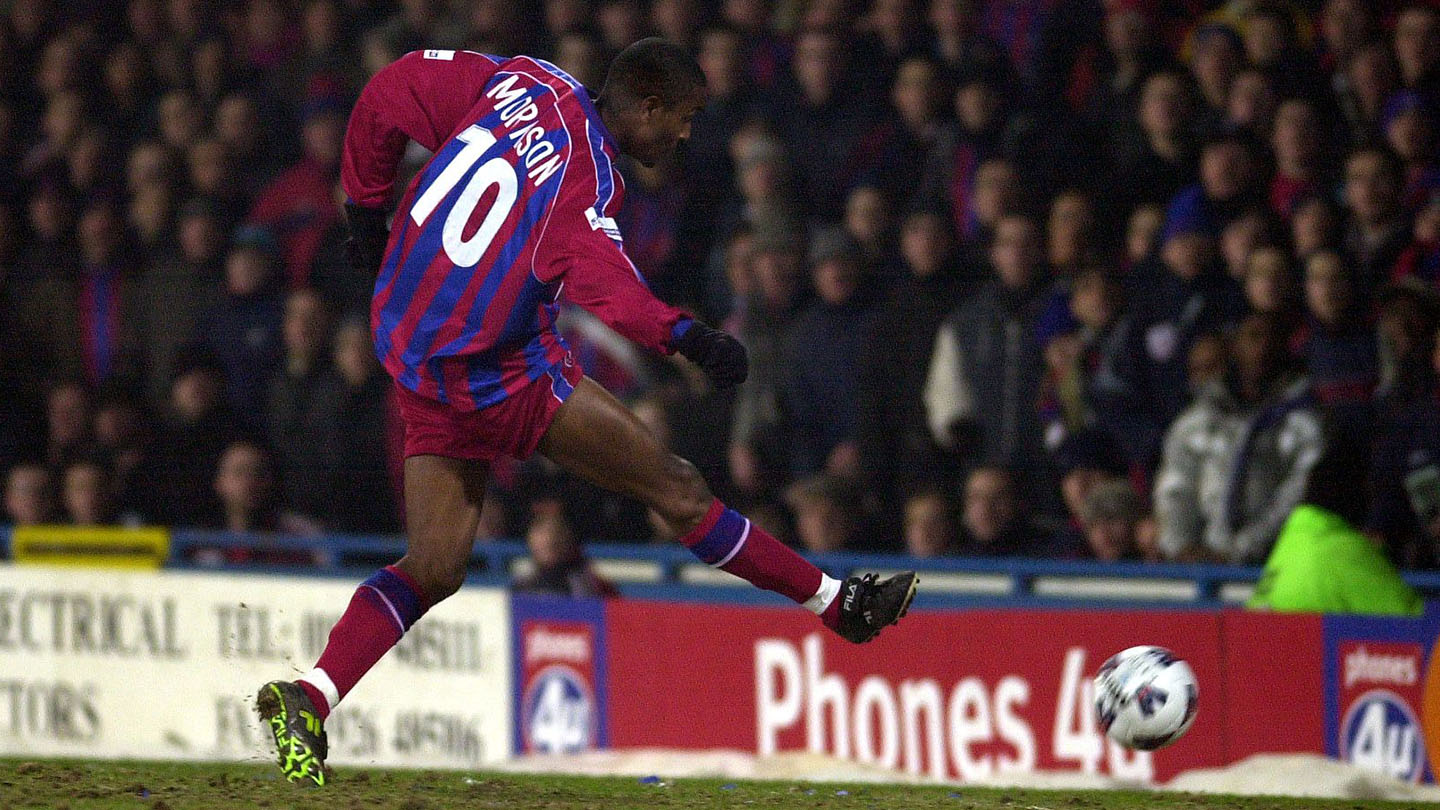 Against Sheffield Wednesday, he had only been on the pitch for eight minutes, introduced as a late substitute for Neil Shipperley, when he pounced to secure all three points for Palace and send Selhurst Park into a frenzy.

Not a winning goal – not strictly an equaliser on the night per se – but a huge goal in Palace’s recent history.

Trailing to Sunderland heading into added time, Palace were moments from exiting the play-offs and the semi-final stage. 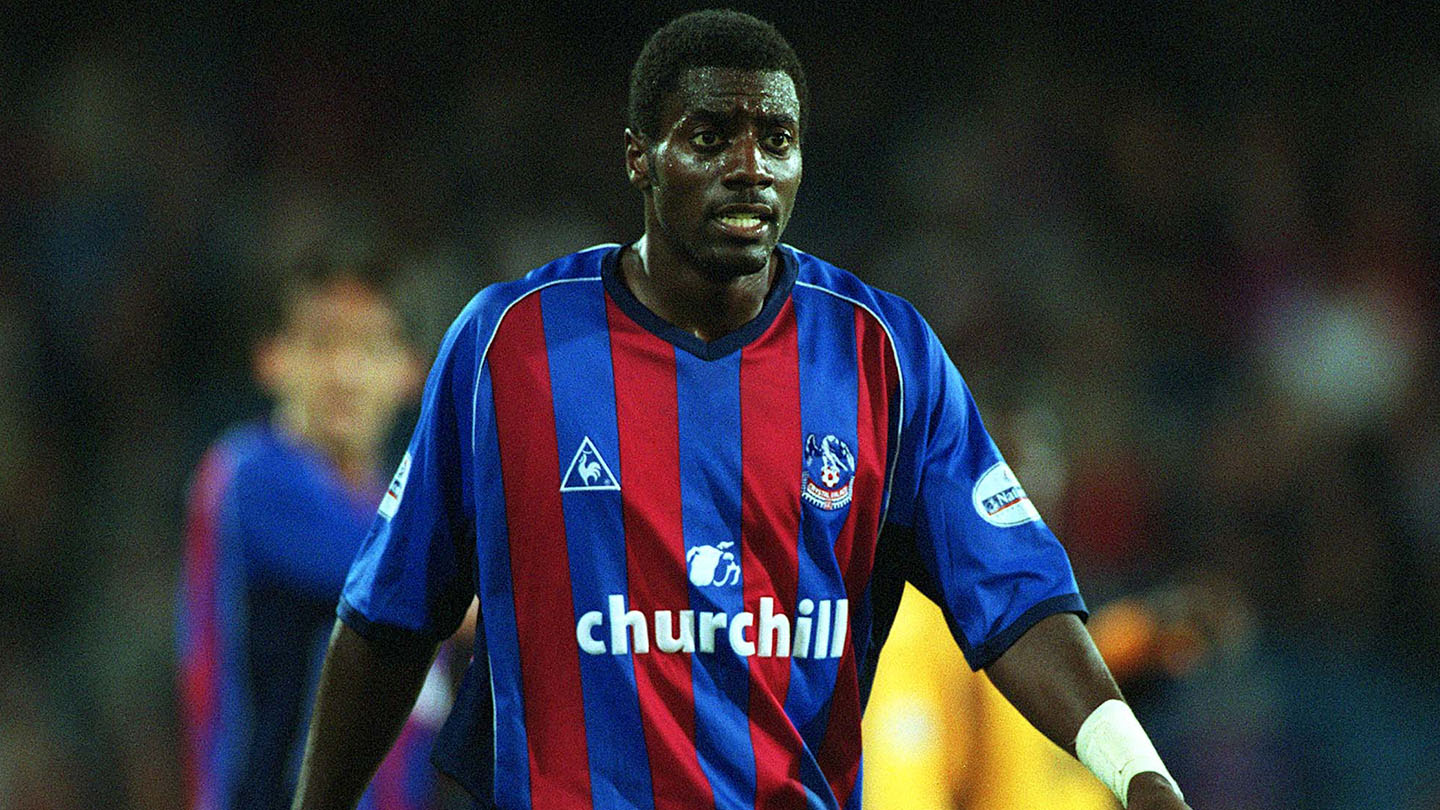 Darren Powell, brought on in place of Danny Granville for the final assault on Sunderland’s back line, popped up with a late goal to rescue the Eagles’ promotion ambitions.

They went on to win the match on penalties, and beat West Ham United in the play-off final a week later; the rest, as they say, is history.

A last-minute goal from a substitute away at Brighton you say? Sounds familiar.

Just over 15 years ago, Palace were celebrating late on once again, when McAnuff’s late drive completed a spirited comeback.

Palace had recovered from behind twice already, with a brace from Dougie Freedman cancelling out two Leon Knight goals. 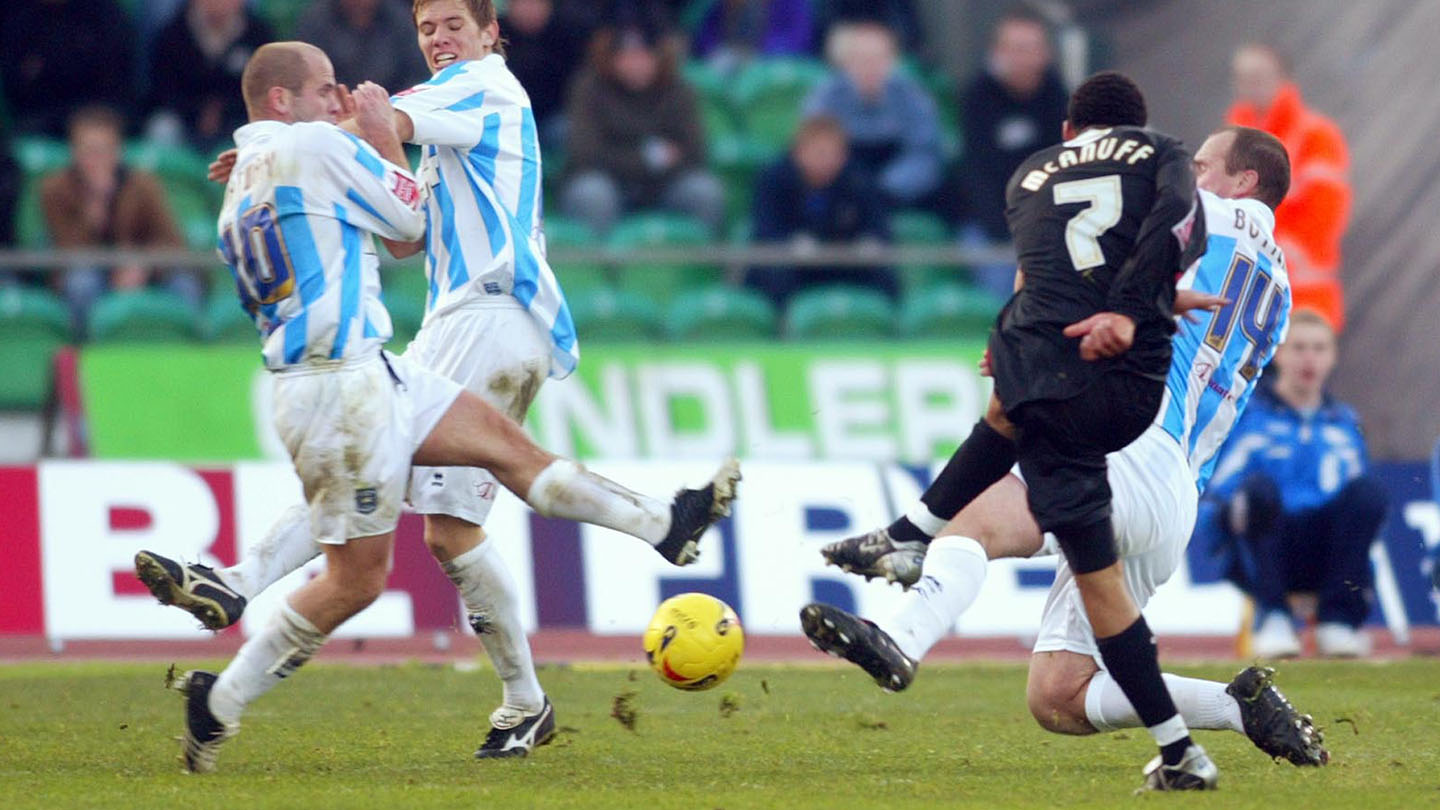 Then came McAnuff, snatching victory in the final moments to send the travelling fans into delirium, and Palace back to London with all three points.

Look away if you’re a fan of the Owls, because they suffered late at the hands of Palace once again.

This time, Morrison played from the start, scoring the equaliser to cancel out Richard Hinds' early goal. 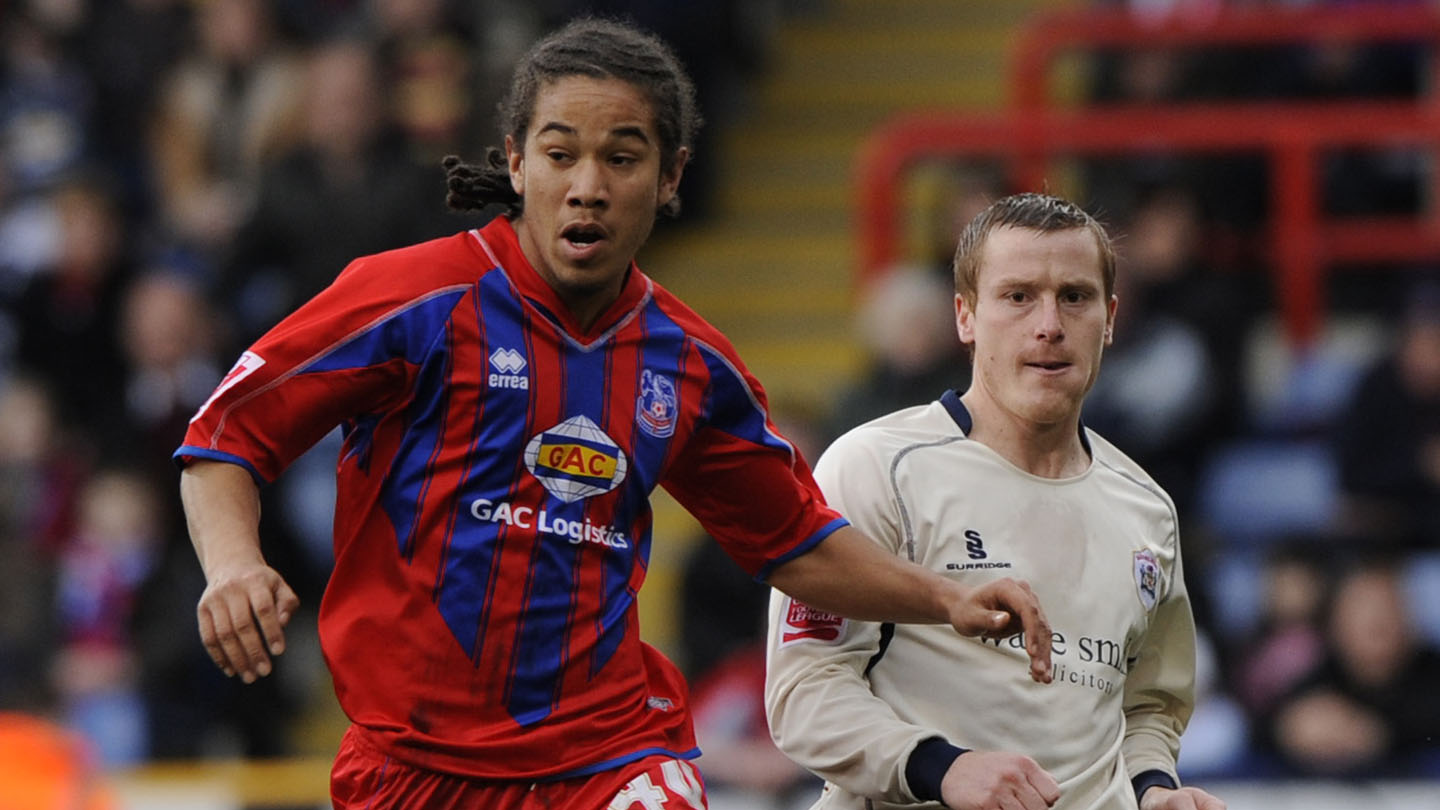 In the dying seconds, he made his impact felt by hitting the back of the net, completing the Palace turnaround and stealing all three points in the process.

What more can be said?

Let’s just enjoy it once again.

READ NEXT: How social media reacted to Palace's late show