When the ball stops at Andros Townsend’s boots, onlooking crowds quite rightly sit up in anticipation.

Well-renowned for his ability to strike with venom and aplomb, the sight of Townsend wheeling away in celebration following a Goal of the Month contending effort has become commonplace in English football.

Nevertheless, Palace’s ever-present threat on the flanks isn’t quite content.

Kicking things off with a remarkable understatement, Townsend explained to Palace TV that he’s hungry to wring more from his game after arguably his best season to date. 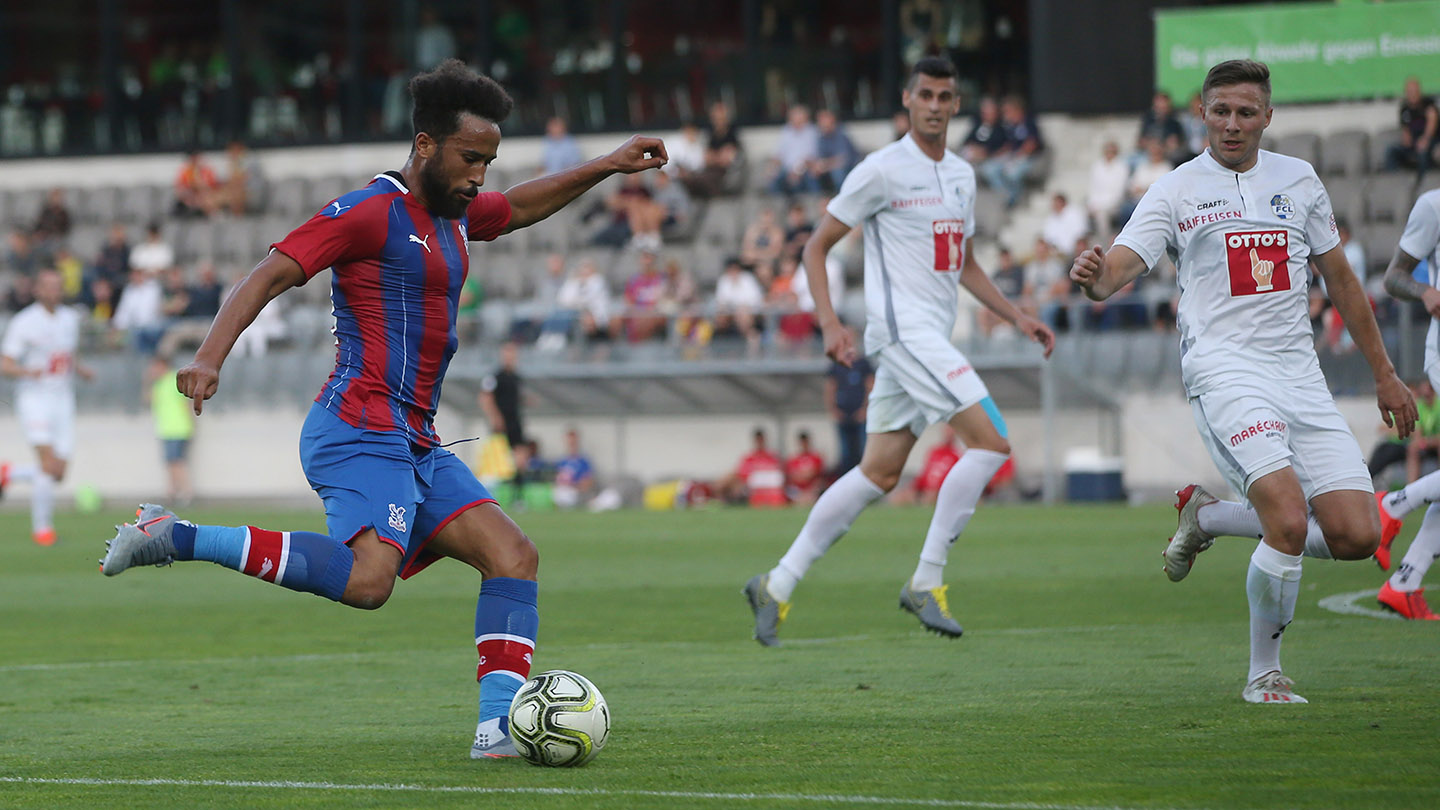 “It’s just finding ways to maximise your ability, how you get the maximum amount from yourself, not just scoring with your strong foot in the perfect situation coming in off the right. Can you get into situations that you wouldn’t normally [be in] and try and find some goals in some other areas?

“I think if you want to break into double figures, you need to score from everywhere. You can’t just score your wonder-goals because you’re only going to get four or five of them max before teams start not allowing you space outside the box. It’s about getting in the box, getting into areas which are difficult for defenders to defend against and popping up on their blind side when crosses are coming in.

That said, Townsend describes the defining moment of his career as his England debut in 2013; a game in which he scored and earned Man of the Match against Moldova. The sort of incremental improvement that the 28-year-old relentlessly focusses on, then, can’t be easy having enjoyed such a high-point aged just 22. 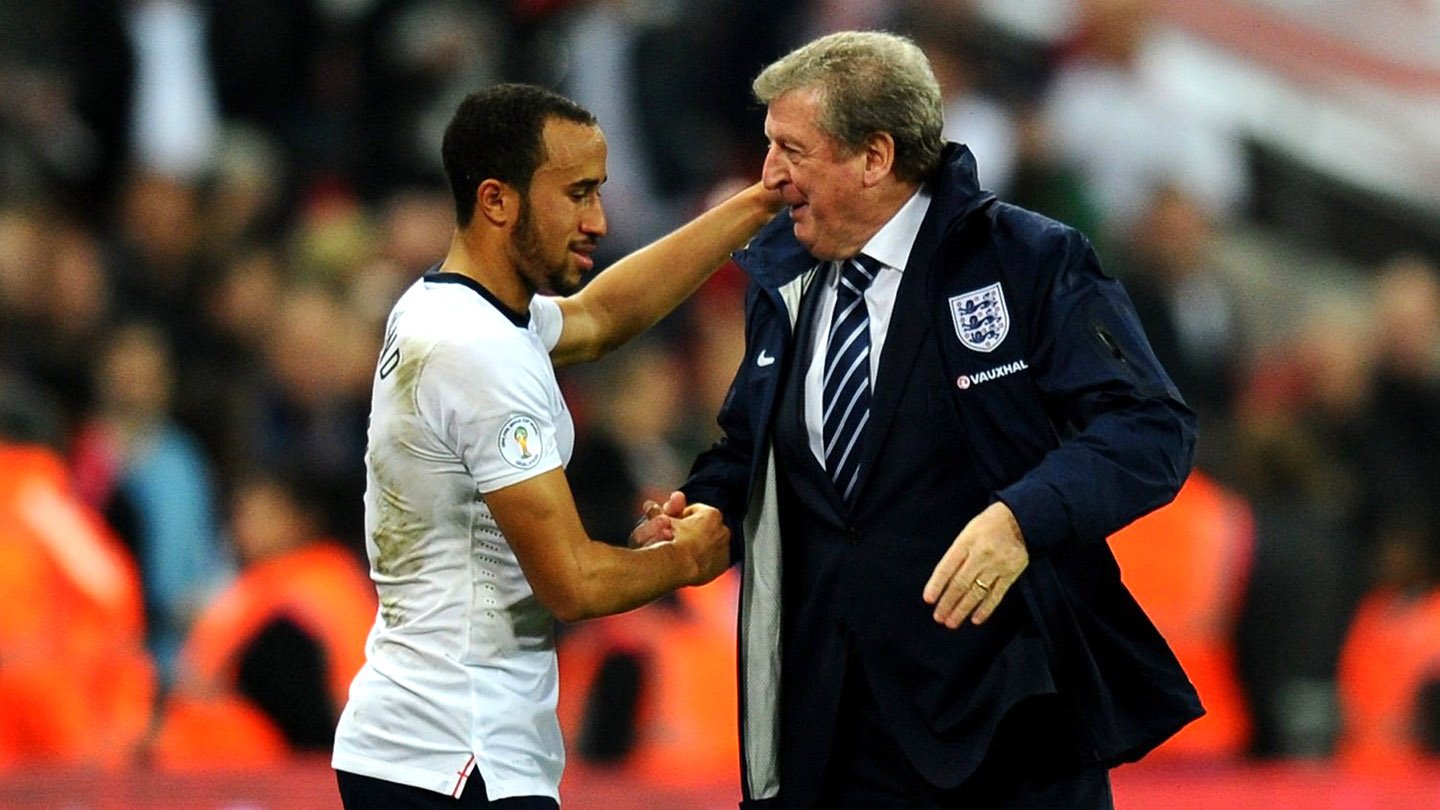 But thankfully the man who made that high-point possible six years ago is still on-hand for Townsend today: Roy Hodgson.

Of course, it was Hodgson who first handed him his international call-up and continued to show faith as he awarded him his first 10 caps.

With the manager then joining Palace in 2017, Townsend saw the return of a leader he had already established a close bond with and the opportunity to further develop his game under Hodgson’s well-known, personal and detailed guidance fell at the perfect time for the then-26-year-old.

“Obviously I knew him before he joined Crystal Palace,” Townsend said. “He’s always been great with me, he was the one who gave me my first 10 England caps so I was always incredibly grateful to him. 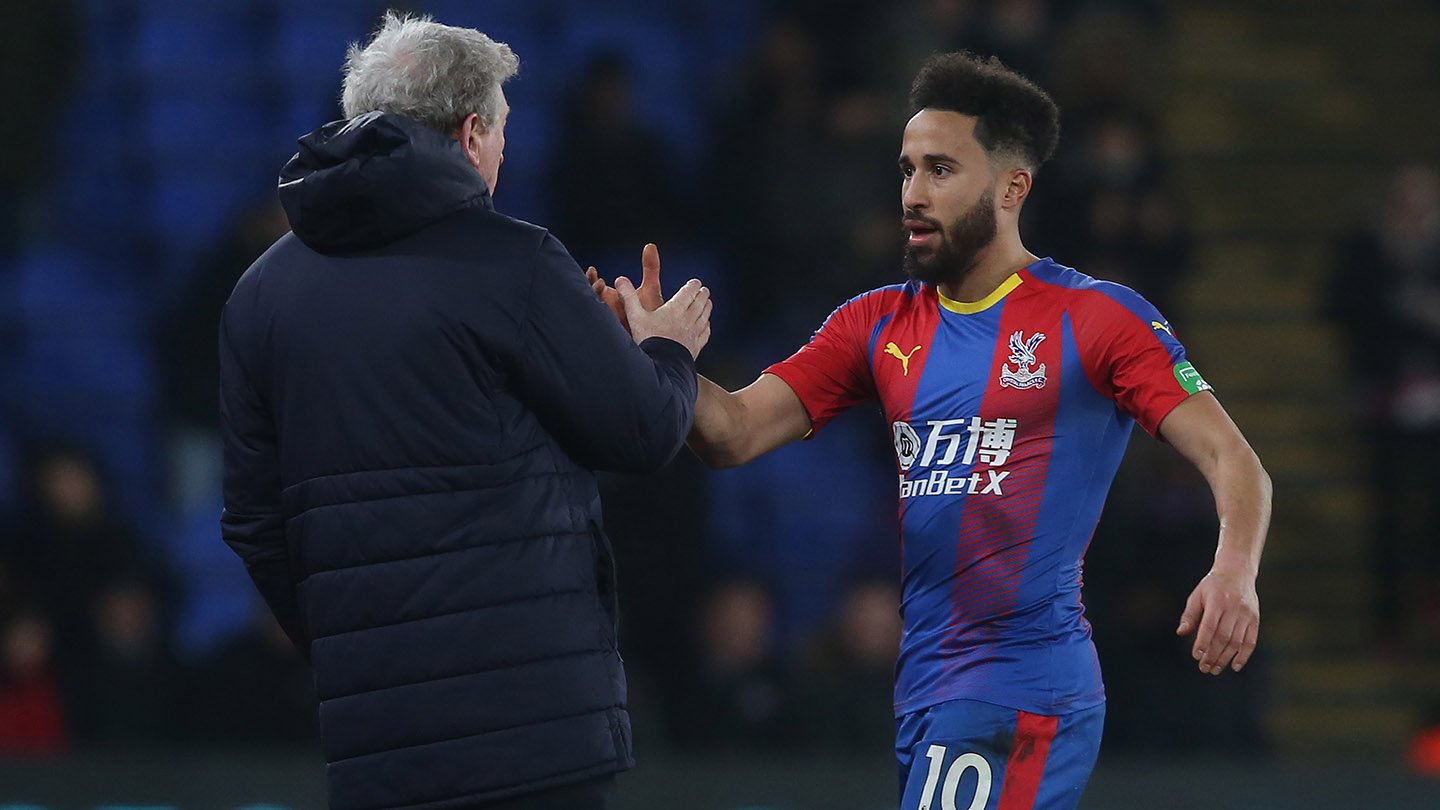 “It’s probably the defining moment of my career [the England call up] and the man that gave it to me I will always be eternally grateful to. He’s always been for the last six or seven years an incredible character - a major character - in my career and in getting to where I am today. I’m hugely grateful.

“To work with him on a one-to-one basis and to see him try to improve me on a day-to-day basis has been great for myself, for my career, for my performances.

“It’s about evolving my game. Obviously he knows in the final third I’m capable of producing. When he came [to Palace] it was about getting me to do the other side of it: coming inside when the ball’s on the opposite side, tucking round and helping the midfielders out defensively, helping your full back make two-v-ones against the wingers.

“He’s worked tirelessly from the day he joined until now to get me more accomplished at that and I feel I’m a lot better than I was when he first joined but there’s still a long way to go for me to learn defensively. I’m sure even to the day I retire I’ll always be learning ways to improve my game.

“You can see that’s what he’s done since he’s come here, he’s improved a lot of our players and helped them and improved their game… Hopefully this season we can continue to improve that relationship and I can take my game to another level.” 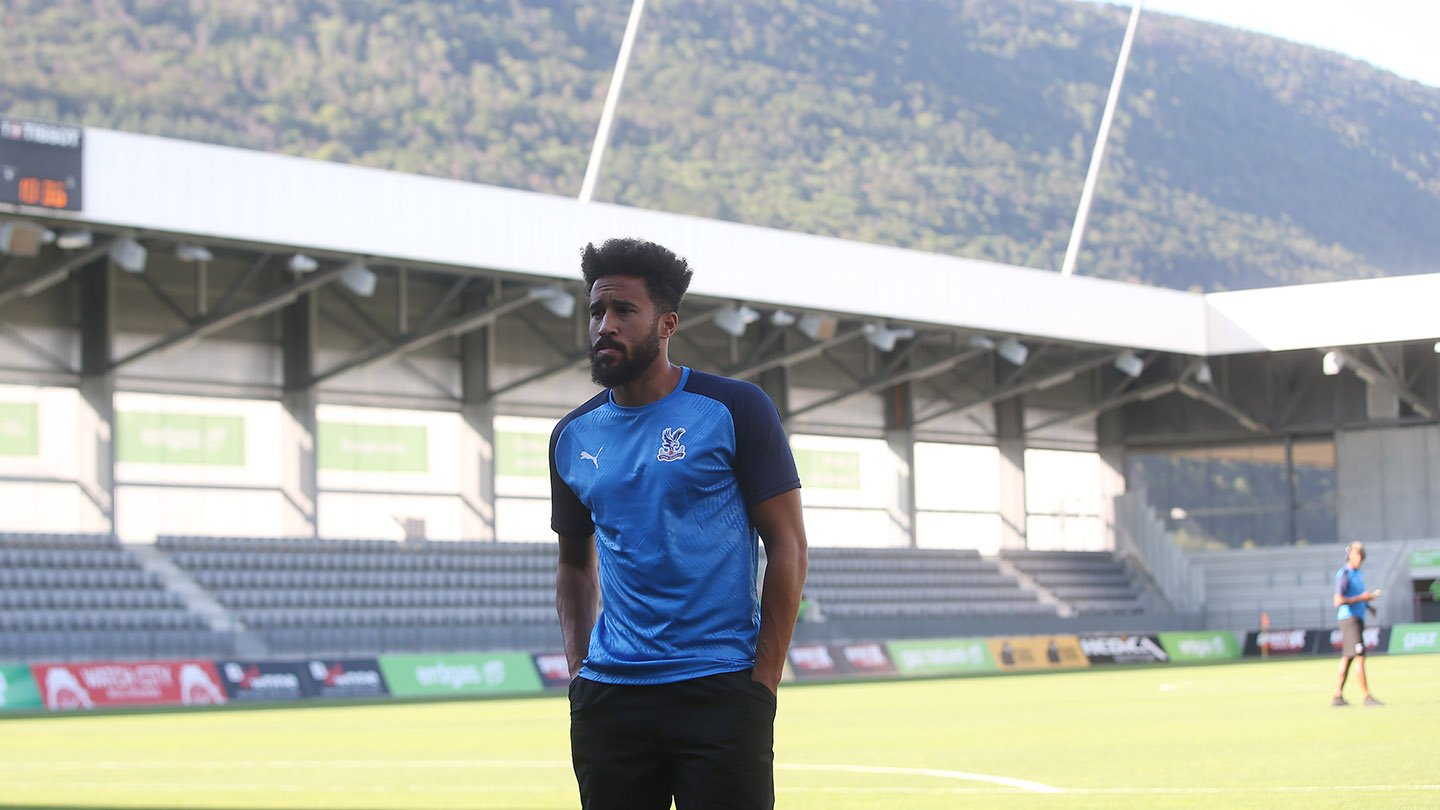 With Hodgson an instrumental factor in Townsend’s development over the near-two years the pair have worked together at Palace, the Eagles’ No.10 has tweaked and adapted his game steadily during his tenure in SE25. But looking at an even greater timescale - the course of Townsend’s career - it is clearer for the winger to see how he’s progressed.

“I’d like to think I’ve become a more rounded player,” Townsend reflected as he looked back before reaching his birthday - a typically pivotal 28th - today. “When I came through I was more of a final third player, somebody who was going to get loads of successful dribbles, have six or seven shots a game but I didn’t score many goals.

“Now I like to think that I do the defensive side a bit more. The manager since he’s come in has made sure that I haven’t shirked that side of it. I’ve helped out the team defensively a lot more. I’ve chipped in with more goals than I had at my previous clubs and first and foremost I’ve played more minutes here than I have anywhere else.

“To play every game in all competitions last season was a proud moment for myself and hopefully I can replicate that this season… I’m extremely happy here.”

Long may it last.

To watch more from Andros about how he works to adapt and improve his game for Palace under Hodgson, just click the video below!