In any season, Wilfried Zaha is an obvious choice for Fantasy Premier League.

His record speaks for itself - collecting 149, 136, 143 and 120 points over the last four campaigns respectively. He is regularly Palace's highest performing player, competes extraordinarily frequently and offers a solid return for what is typically a fairly high investment. Suggesting he is a good selection is far from groundbreaking.

But now, as Zaha reaches a steep £7.4m in the game, he is more value for money than ever. Here's why.

But all told, he is only the joint-20th most expensive midfielder in the game - and the fourth-highest performing. His 49 points put him ahead of James Rodriguez, Sadio Mane and Raheem Sterling, who all cost considerably more.

And when compared not with other players but himself, Zaha's form still stands up: his point-per-12.9 minutes is significantly better than the 20.2, 18.7, 21.2 and 27.3 of the last four seasons. In fact, if the frontman sustains this form across the entire campaign, he will notch 230 points - a record by 81.

In theory, should Zaha stop competing by gameweek 23 (6th February), he will have beaten his highest points tally all the same.

Of course, it can be assumed that Zaha - or any player - will not be able to maintain his blistering current spell across 38 games, but FPL players can expect him to continue at a high level across the season, especially in upcoming matches.

Over November and into early December, the Eagles face a relatively smooth run of fixtures: Leeds United, Burnley, Newcastle United and West Bromwich Albion. Perhaps more encouragingly for an in-form forward, however, is that each of these sides are in the top spots for goals conceded - with the Baggies shipping 16 from seven games.

In three of these upcoming clashes, Zaha may well take Palace's penalties, with the usual designated specialist, Luka Milivojevic, suspended.

The No.11 has already netted twice from the spot this season (against Manchester United and Brighton & Hove Albion) and was very unlucky not to secure a penalty recently against Wolverhampton Wanderers.

Furthermore, Zaha is routinely one of Palace's most played players and has secured consistently high points across multiple seasons. Should his form wane somewhat, he can still be relied on for a worthwhile return. 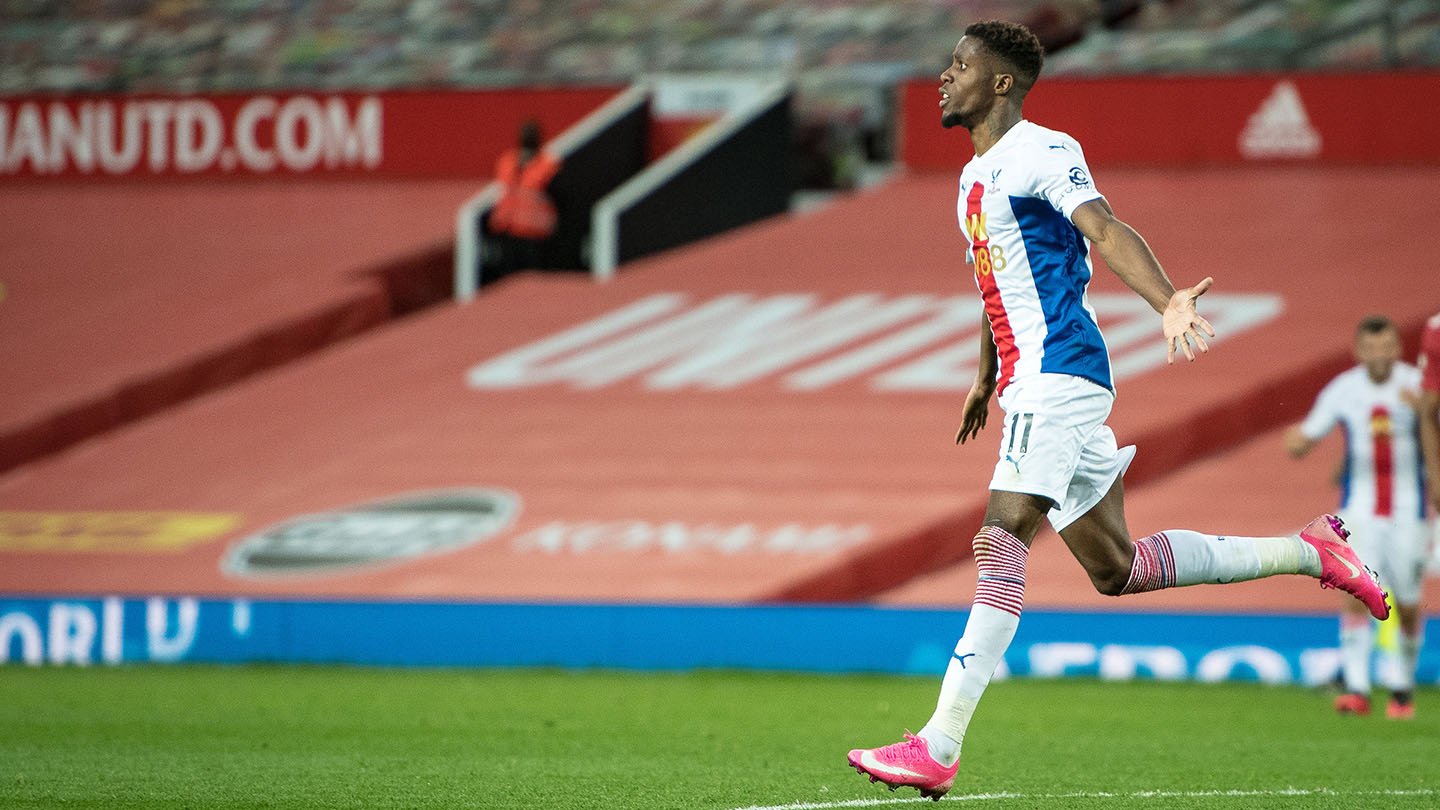 In-form across the board

Fantasy Premier League stats can be somewhat deceptive. A player collects just as many points, for instance, by inadvertently deflecting a ball home as they do for a 35-yard belter.

Similarly, a valued attacking player who works hard, holds up play and is a key anchor going forward may not score as regularly as other frontmen. No matter their talent, Fantasy Football struggles to reward them.

At times, Zaha has been on the end of this. In 2019/20, for example, he scooped the fewest points of any of his last four seasons and yet many of his crucial stats increased. The Ivorian enjoyed more crosses, more passes, more tackles, touches and interceptions than in 18/19. He also dribbled more and won more fouls, making 19/20 all too easy to overlook.

This season, however, he is coupling solid performances with quantifiable results, and isn't just collecting points through snatched goals or easy assists.

Clearly, Zaha's points haul is justified. And so is your selecting him - even for £7.4m.