In each of Crystal Palace's three pre-season friendlies so far, Roy Hodgson has made a host of changes to his team as the game enters its final 25 minutes.

The experienced Palace manager has handed valuable minutes to a range of Academy prospects, ending the Eagles' game against Millwall with six non-first-team players on the pitch.

Speaking with Palace TV following his side's 1-0 victory over the Lions, Hodgson explained why he has made such wholesale changes in three consecutive clashes.

"Luckily the [Millwall] game was played in the right way," he began by saying. "There was nobody complaining about any knocks, which was good. Scott Dann has played 60-odd minutes a couple of times now, once 70-minutes I think. We’ve got another match coming up on Saturday and wanted to protect people as best we could.

"Of course we don’t really have the personnel at the moment to... play like two first-teams, because we have a first-team and then the young players, inexperienced players or players like [Ryan] Inniss and [Jaroslaw] Jach who are coming back from a loan spell. That means often we need to try and keep people on that bit longer.

"But I was anxious to get people off at around the 65-minute mark because I’m conscious of the fact we’re playing on Saturday and conscious of the fact those boys had done so well for that amount of time, so let’s see what the other lads can do, see if they can make certain we still get a result at the end of the game, which is what we did." 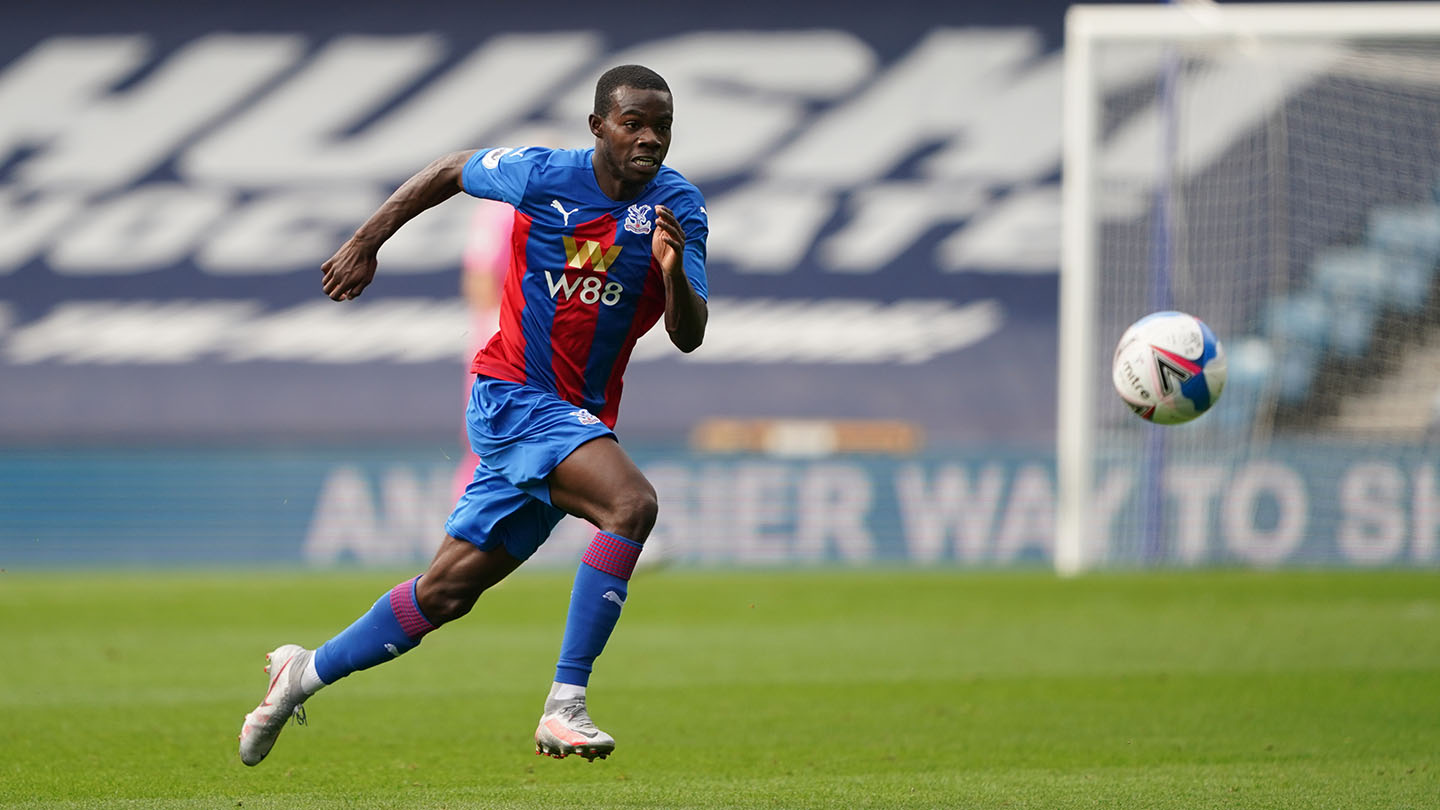 Palace's performance was another consistent and confidence-boosting display, overcoming organised opposition 1-0 and maintaining their 100% winning record so far this pre-season.

Hodgson evaluated the 90 minutes, explaining that he felt it wasn't as tight as the scoreline would suggest:

"I thought we played very well. We dictated the tempo all the way through, we had an awful lot of possession and really and truly restricted them to very few sights of our goal, let alone goal chances.

"The only disappointment I suppose is we really did create three golden opportunities to make the score bigger than the 1-0 victory… it was a definite test like the other two tests have been."

To hear more from Hodgson and enjoy full highlights and post-match reaction from this clash, head over to Palace TV by clicking here or 'Palace TV' within the app!