David Omilabu is the name on Steve Parish’s lips

David Omilabu is the name on Steve Parish’s lips. The striker sat down with our Programme Editor for the Watford game and discussed the Tel Aviv Winter Tournament, changing position and a brace against the league leaders.

Walking over to the Crystal Palace Academy Training Ground for our interview with Palace Under-18s forward, David Omilabu, our club photographer reveals that during last year’s trip to Tel Aviv for the Winter Tournament, Steve Parish singled Omilabu out for praise. 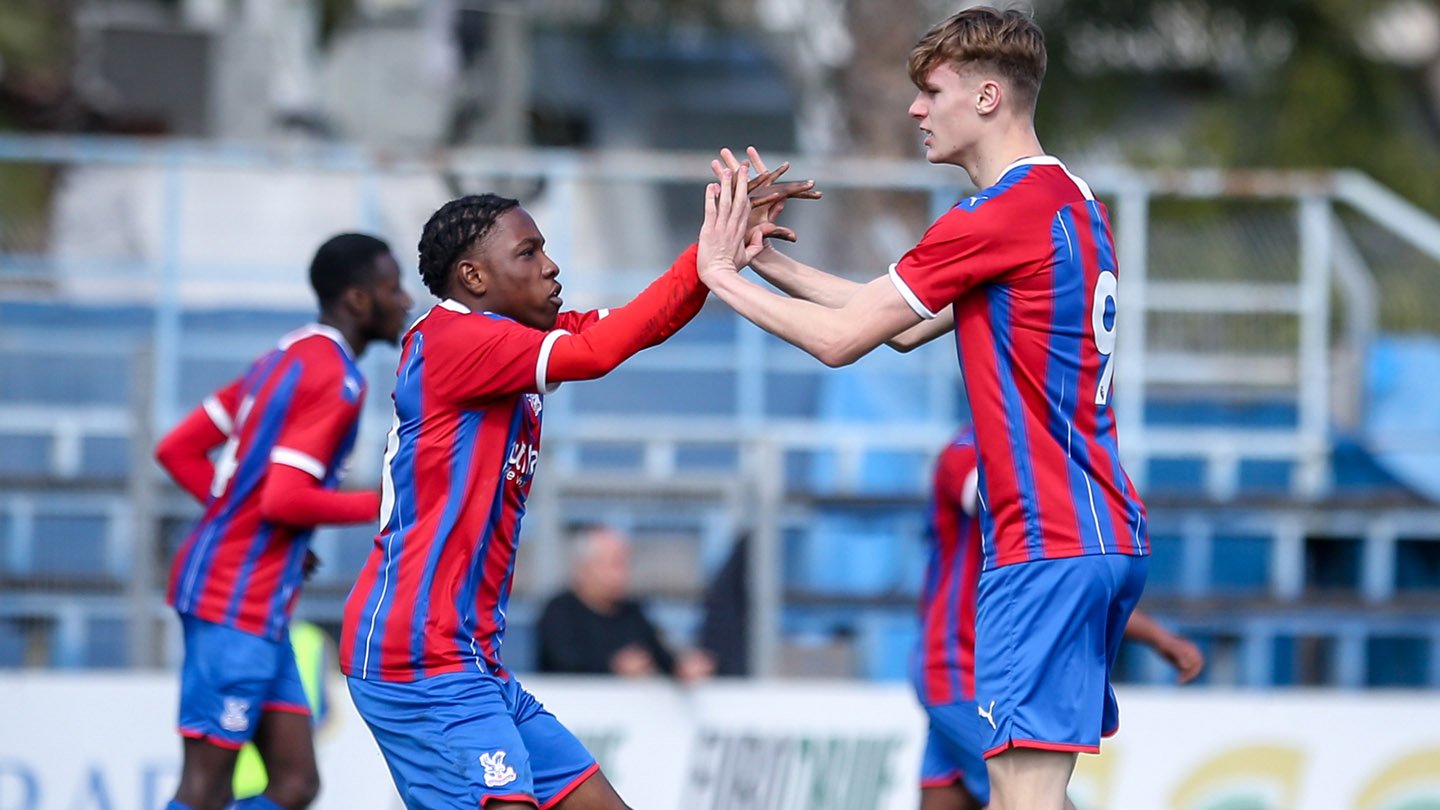 High praise indeed. It’s an added pressure the striker, despite being the youngest in Palace’s squad in Israel last year, clearly took in his stride, as a year on Omilabu is now the Under-18s’ starting frontman.

Bashfully knocking away the story of the Chairman’s positive words when we bring it up, Omilabu discusses the differences he noticed in himself when returning to the Winter Tournament this year. He said: “This year out in Israel I found it not as tough physically. I felt much stronger, quicker and everything was less of a challenge. I’ve now adapted to the demands of Under-18s football – last year I was Under-16s playing up in the Under-18s.”

Paddy McCarthy regularly comments on the importance of his young Eagles being exposed to a different style of football, and in opponents such as Beitar Jerusalem and Grasshopper Zurich, that’s exactly what Omilabu and his teammates faced.

“The difference in style between our own game - the English game - and their game is massive,” Omilabu begins dissecting exactly what he and the team came up against. “I got the feeling that…I wouldn’t say they gave us more respect, but because of the Premier League they want to go all out against us.” 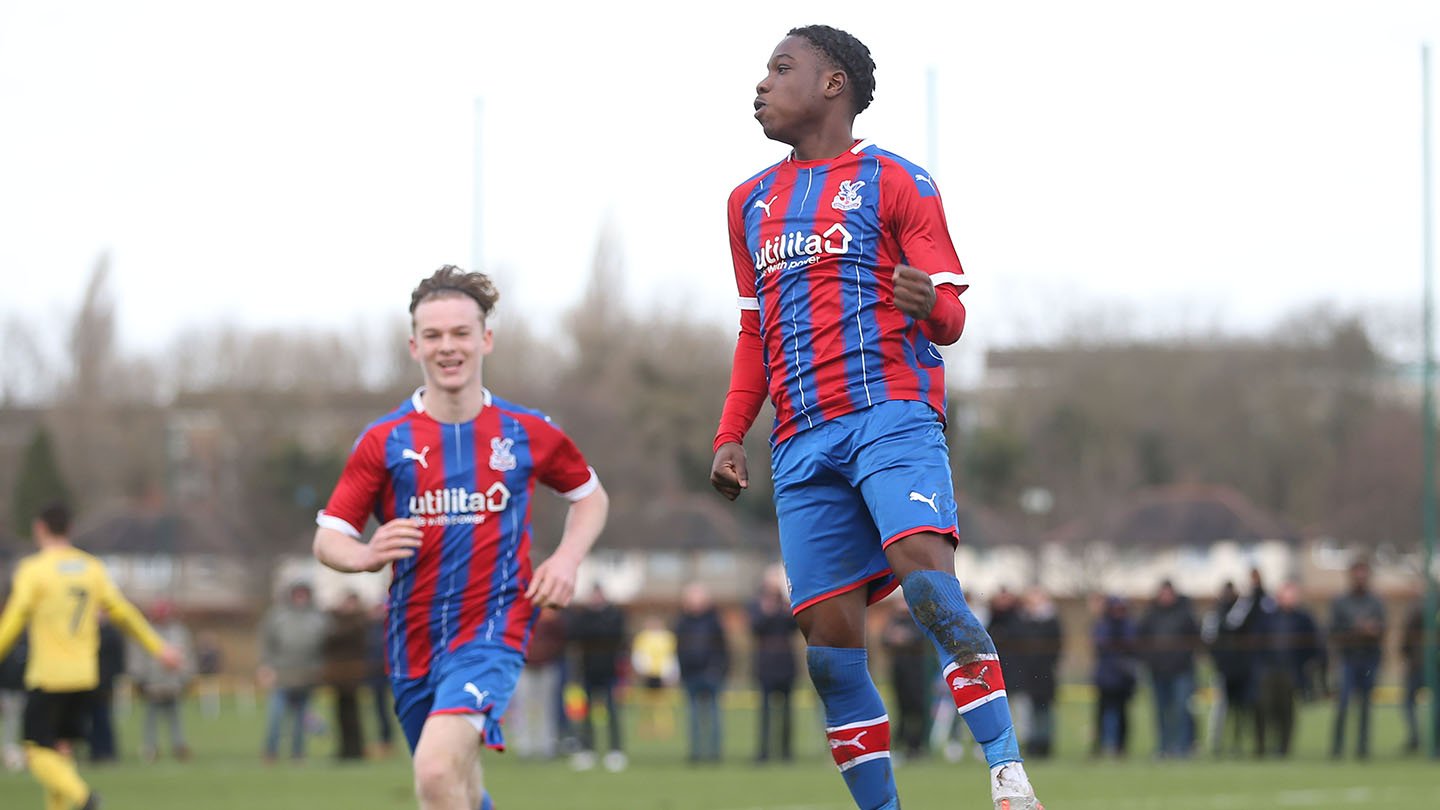 You get the feeling that Omilabu is stopping short of using the vocabulary he’d like to use but we can read between the lines. And if there is a hint of a suggestion about the Eagles being targeted, it’s clearly something Omilabu took – and continues to take - in his ever-widening stride.

In the two league games since returning from Tel Aviv, Palace have scored four goals and impressively, Omilabu has scored them all – including a match-winning brace over league leaders Millwall.

Something clicked in Omilabu in Tel Aviv the second time around; after a season that was mainly confined to substitute appearances (all be it, goalscoring ones) the 17-year-old is leading the Palace line from kick-off.

“It has been hard mentally,” Omilabu begins reflecting on the period pre-Israel. “But as a footballer you expect things like that to happen: having to be patient for your chance. And when I did get my chance, I was determined to show Paddy (McCarthy) what I’m all about.”

There’s no doubt Omilabu achieved what he set out to do. And, as McCarthy revealed in his programme column for the Newcastle United game, the positional flexibility that Omilabu has added to his game has helped him become a starter and joint-top Under-18s goalscorer.

“As a professional, you need to be adaptable and play in different positions,” Omilabu nods along in agreement with himself, as if recollecting a conversation he had with McCarthy behind closed doors. “Quite simply, it gives you a greater chance of getting in the team. And this year I’ve learnt that I needed to add that versatility to my game.”

With Steve Parish keeping an eye on his development and Paddy McCarthy and Shaun Derry moulding the technical aspects of his game, you wouldn’t bet against Omilabu finishing the season as the highest goalscorer for the Under-18s. So, what next?