Jadan Raymond signed his first professional contract in October 2020, making the most significant step on the young south Londoner's career so far.

Shortly after putting pen to paper, he spoke with the official Palace programme. Here's what he had to say.

But unlike most talented young footballers, Raymond’s father had experienced the life stretching before his son in prior years.

Both Raymond Sr and Jr have played in the Crystal Palace Academy, with the latter recently achieving one of the most landmark accomplishments of his life so far: signing a professional contract.

“I started playing when I was around four or five with my dad because he used to play for Palace up to about my age [17],” Jadan explains.

“He was a striker. He was nippy; he used to be the fastest in the team, scoring all the goals. So I wanted to be like him when I was younger, to be a striker. But there was a time when my more creative side came out and that [an attacking midfielder] is what I want to be now.

“He’s always trying to find a way to help me to the next level. I have to keep on pushing and it’s never enough - keep on doing what I’m doing!”

The Raymond family talent was clearly evident from a young age, as Jadan trialled for clubs such as Arsenal and Chelsea as a child.

But when Palace - then a struggling Championship side recovering from near-collapse - came calling, Norwood-born Raymond knew what he wanted. And it wasn’t the glamour of London’s wealthiest teams.

He continues: “I was scouted pre-Academy. I was at Arsenal and that was coming up to Under-9 season, when they have to sign players. So I had to choose, because Arsenal and Palace offered me [a place].

“When I tried for Palace, the coaches and everything were just so helpful and there was something different about them.

“My dad weighed up the advantages and Arsenal was far to travel and Palace’s coaching was so great that it made my decision for me.

“I was progressing well up to Under-13/14 when I really started pushing and being recognised by Wales and England.

“That’s when I started playing international football and I had my first cap for Wales against France in the Under-15 age group. I also played for England the same year and got my debut then.”

Raymond cites the increase in pressure as footballers enter their teens for his boosted recognition - “the scores went from 9-2 to 1-1,” he neatly summarises.

And then, with the midfielder coping well in his first experience of proper interviewing - sitting with Palace TV after posing for photos and then joining the Palace programme - he’s cut short by every 17-year-old’s most vocal fan: his mother. 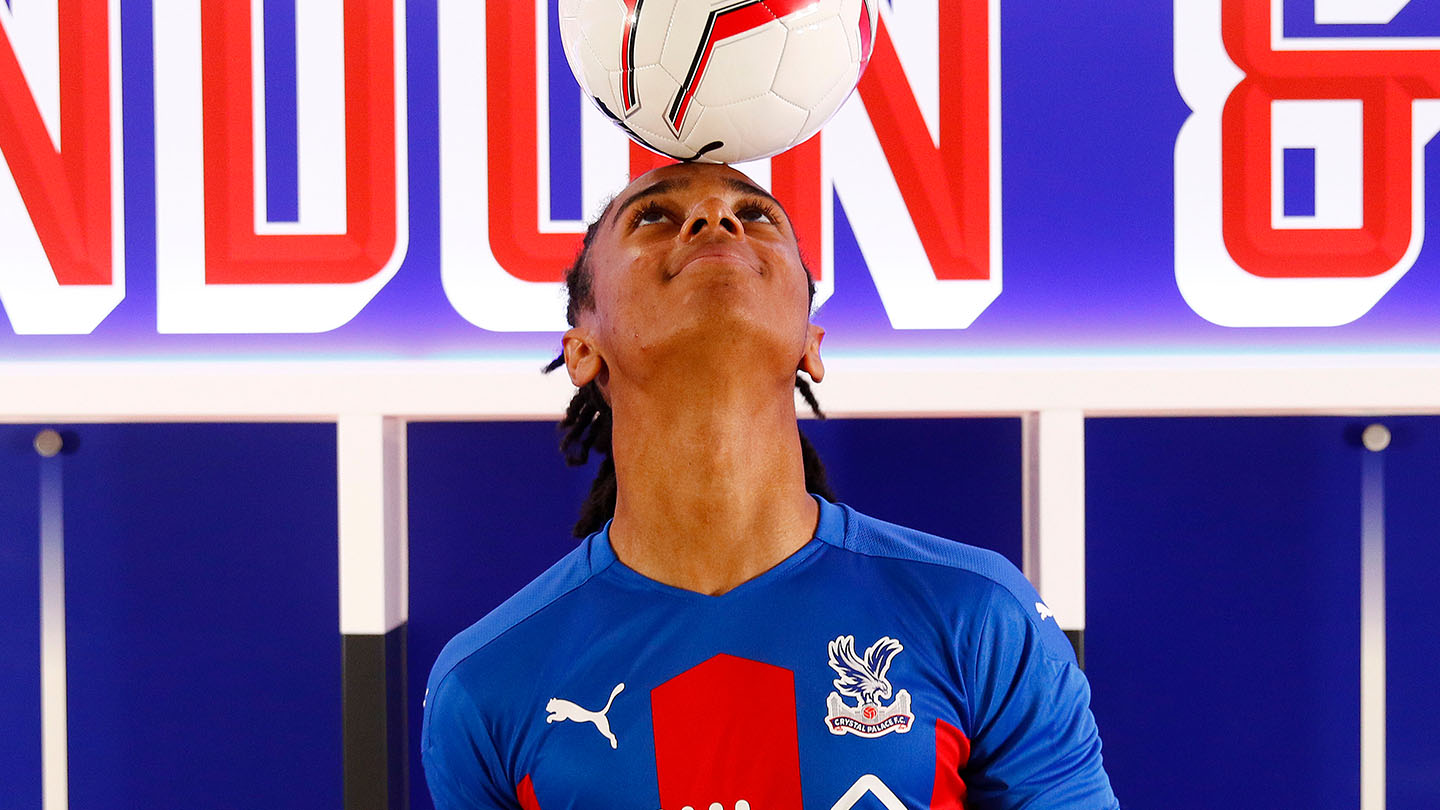 “Tell them about Zaha,” she reminds him, briskly passing by. The story unearths another exemplary season in the youngster’s life, when he netted “something crazy” as Croydon F.C’s top goalscorer.

Zaha presented Raymond with his trophy, providing a first taste of rubbing shoulders with the stars.

Now, he regularly experiences international football with both Wales and England youth teams, one of a number of Palace’s Academy talents to be recognised by their country.

“[My international debut] was a great feeling,” he says. “I felt the pressure but knew I could perform. It was a challenge but I played well and it just felt good to be on the pitch with some of the best players in the country. I’m up there with them.

“I always want to be called up for the squad because the experience is so unique and you get to mix with different players. I don’t want to miss out on that so that’s where I want to be playing.”

With international recognition, however, comes domestic attention, and Raymond’s name has drawn headlines as a talented youngster.

“I’ve been at Palace since the age of eight,” he says. “I have a loyalty to the club where they’ve brought me to where I am today.”

You can order all 10 final Palace programmes for more interviews like this by clicking here! Enjoy all remaining editions delivered to your door for 10% off now!