Writing in his programme column at the end of a truly unique season, Crystal Palace captain Luka Milivojevic has penned a message to the club's fans. You can read it in full below.

Our aim was to finish in the top 10 and to try and get the most Premier League points in our club’s history. But we didn’t make it, so we go again next season. That’s the only way we can think.

Against Manchester United I think it was a penalty for the foul on Wilf but it wasn’t given to us. And it has been things like that, since the return after lockdown, that aren’t considered when people view the statistics and see that we haven’t won in a lot of games.

During this fixture run we have deserved more points; our performances were not a fair reflection of the scoreline in many of those games.

I believe we have had a good season so far. The situation with coronavirus effects every single club. However, I do feel that for us, when we’ve played at home, we have been affected more than most, because we have the best fans in the league with their energy and noise and teams aren’t as intimidated to come to Selhurst Park at the moment because there are no fans.

When you look at the season as a whole, rather than as two different parts, it has been a successful one for us – looking ahead to our eighth season in a row in the Premier League. I think back to Burnley in November through to the end of January, where the same 12 or 13 players were getting us through the busy period, and we lost in the league just twice. It’s important to remember the whole picture.

The most important thing is now to prepare for next season, and that starts now, by finishing strongly in our final 90 minutes.

I had a small problem with my knee which kept me out of the game on Monday v Wolves but writing these notes to you the day after that, I am hoping to be in line to help the team finish the season with a big positive – be that from the sidelines or the pitch.

Like every single game, it will be a tough one against Tottenham, against a team in the top part of the table but we have our own qualities.

They have been highlighted in the club’s End of Season awards – I think it’s great that these events are still happening, no matter how different they are from previous years, as it’s important for us to be able to maintain a unity with our fans in other ways. 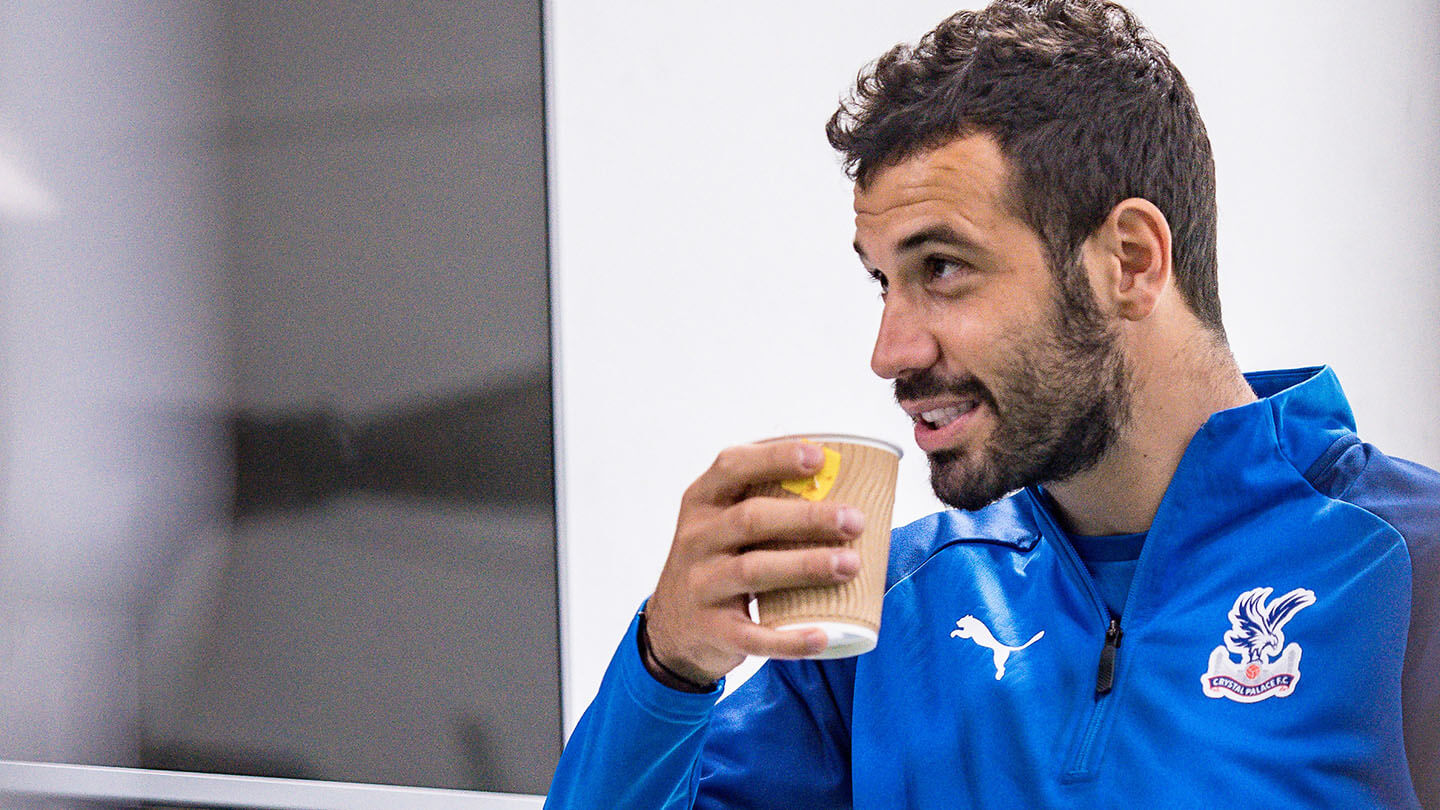 My Player of the Season vote went to Jordan; he has been very consistent, which is impressive when you consider the manager has changed his position many times. He has played as a striker, a second-striker and a winger on either side.

No matter the area of the pitch where he has been selected, he has always been there, making sacrifices for the team and performing well.

The goal that was a real standout and crucial was the one against Bournemouth at home, when we had 10 men after Mama’s red card. That was a psychologically important game for us; we were struggling, we had a lot of injuries at that moment in time and it is not easy to play with one man less for over half a game.

That goal from Schluppy was a great run and finish but we have scored more impressive goals this season. But the importance of that finish cannot be downplayed – we lost one of our next seven league games, including draws at the Emirates and the Etihad.

I wish everyone good luck and health in the break and I look forward to being reunited with you all soon at our home of Selhurst.

For one final time this season…

You can read the full Palace v Tottenham digital programme now for bumper interviews with Roy Hodgson and Nico Vaesen, Steve Parish's end of season thoughts, the usual columns, previews, stats and nostalgia and more. Click below to buy!