Scott Guyett’s start to life as part of the coaching staff at Crystal Palace wasn’t plane sailing, with the manager who brought him in, George Burley, sacked not long after Guyett’s arrival – in fact it was a Jason Puncheon hat-trick for Millwall, in a 3-0 defeat for the Eagles, that cost Burley his 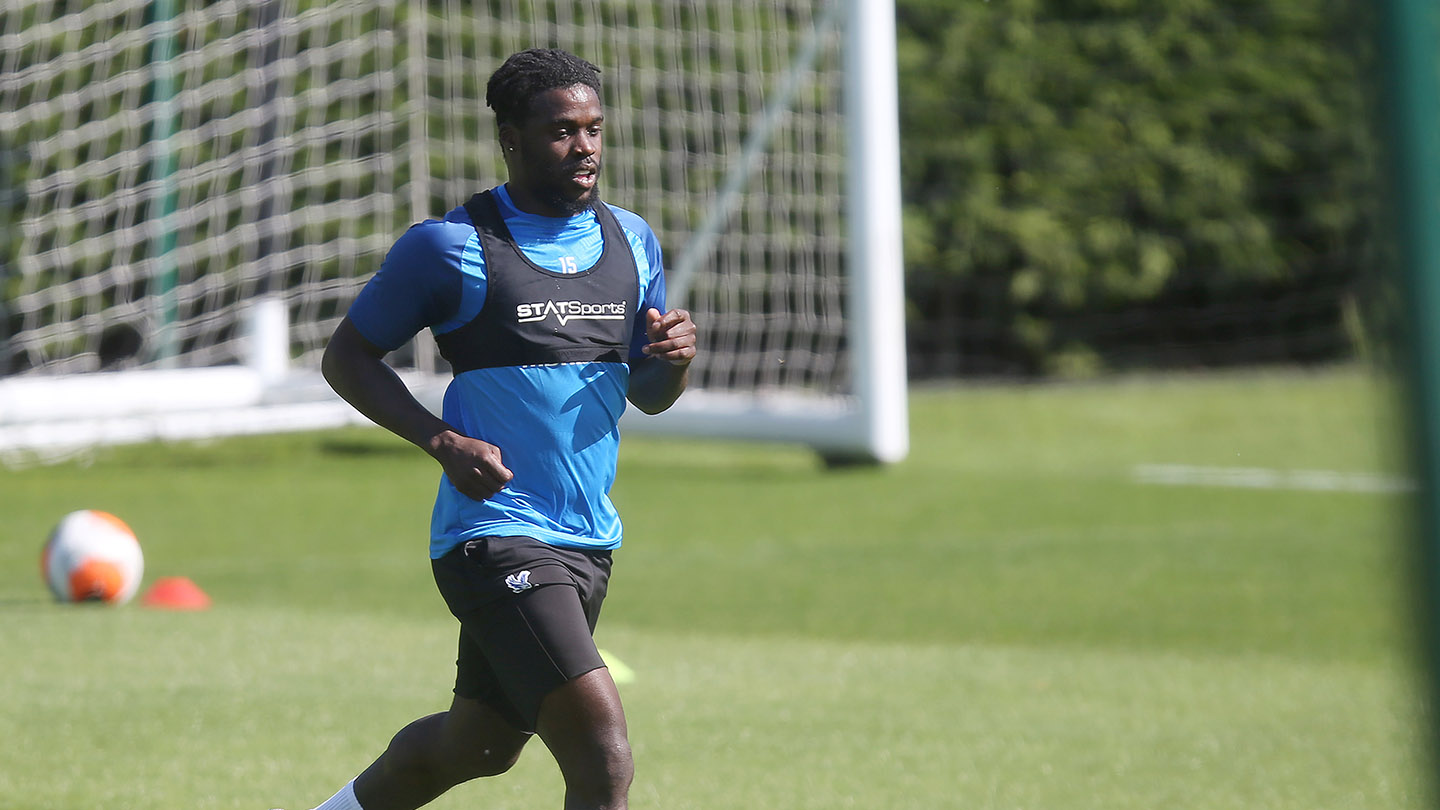 Dougie Freedman stepped in as manager, but as Guyett suggests in his interview with Palace TV: every manager has a different way of working when it comes to strength and conditioning.

Thankfully for Guyett, 10 years and several managerial changes latter, his ways of working clearly resonate with managers, his colleagues and the players.

But if Burley losing his job within a matter of weeks of Guyett joining was a far from ideal start to life in SE25, then the recent COVID-19-enforced restrictions have been unprecedented. 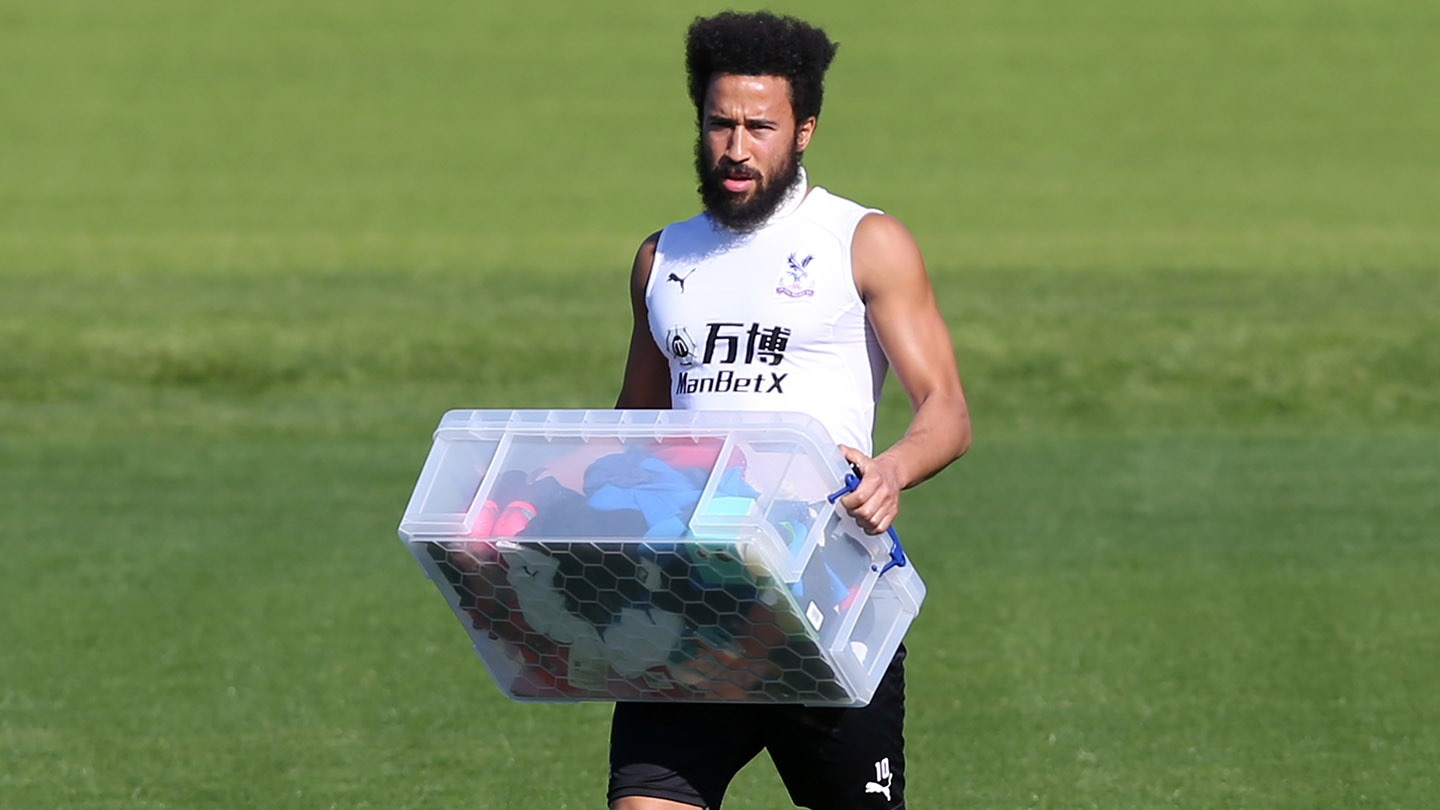 In the interview with Palace TV’s Chris Grierson, Guyett does admit the first couple of days of the suspension of the Premier League were challenging. The news that Arsenal manager, Mikel Arteta, had been diagnosed with COVID-19 – and the resulting suspension of the Football League - broke right in the middle of Palace’s preparations for facing Bournemouth.

“We had to liaise with every player and make sure they had all the equipment necessary,” Guyett explains. “We went about finding what they did and didn’t have and then we had to deliver.

“The first week we hit the lads quite hard because initially we thought this might only be one or two weeks." Explaining his thought process, Guyett adds: "lets maintain their fitness levels so they can come straight back into training."

Adaptability is a word Guyett uses quite a bit during his interview, and it’s clearly a strength of his and his team’s:

“When we started to realise this would be a bit more long-term, we then had to think how we were going to plan over a longer period time. 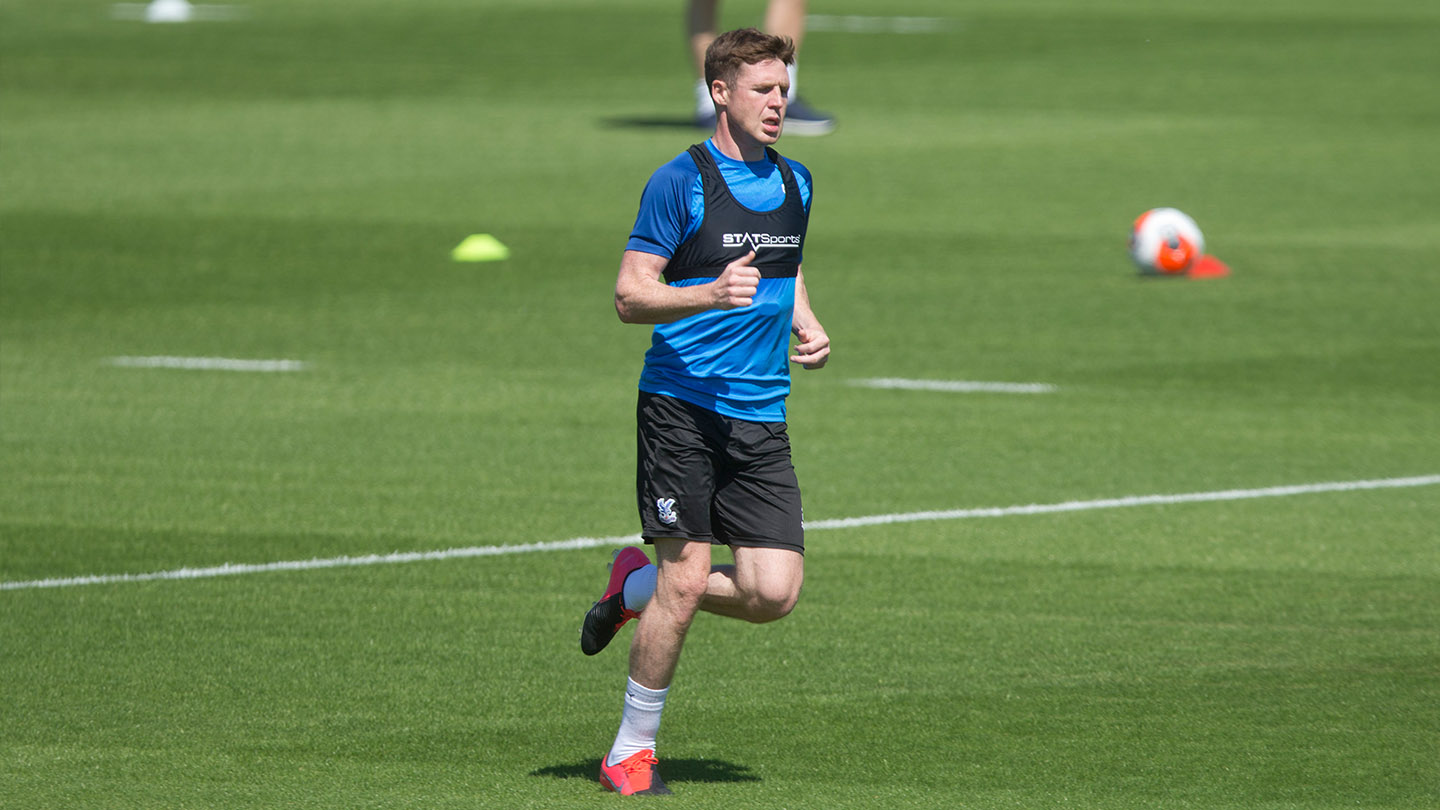 “We were conscious of asking the players to do too much because we felt there was a chance that this may be their off-season. What we didn’t want to do was give them loads of structured work and then find out – which may still be a possibility – that the players come back and they don’t have an off-season and go straight into next season.”

Managing a first-team squad’s differing training schedules during a normal season from injuries to positional difference is a challenge. But not knowing when – or if – the 2019/20 season will recommence and when the 2020/21 campaign might start has forced Palace’s Head of Sport Science to think on his feet.

“We were quite general to begin with: ‘just tick yourselves over.’ We had exercise bikes delivered to all the players.

“We then had to find places for them to carry out their work, as we wanted to start getting them outside, because we didn’t want the players spending four weeks on exercise bikes – we had to source some pitches for them.

“Then we were conscious of making sure that they didn’t lose any strength gains that they had gained over the last six, seven or eight months from being in-season. We’ve got quite a big strength and conditioning philosophy at the football club; we take it quite seriously. 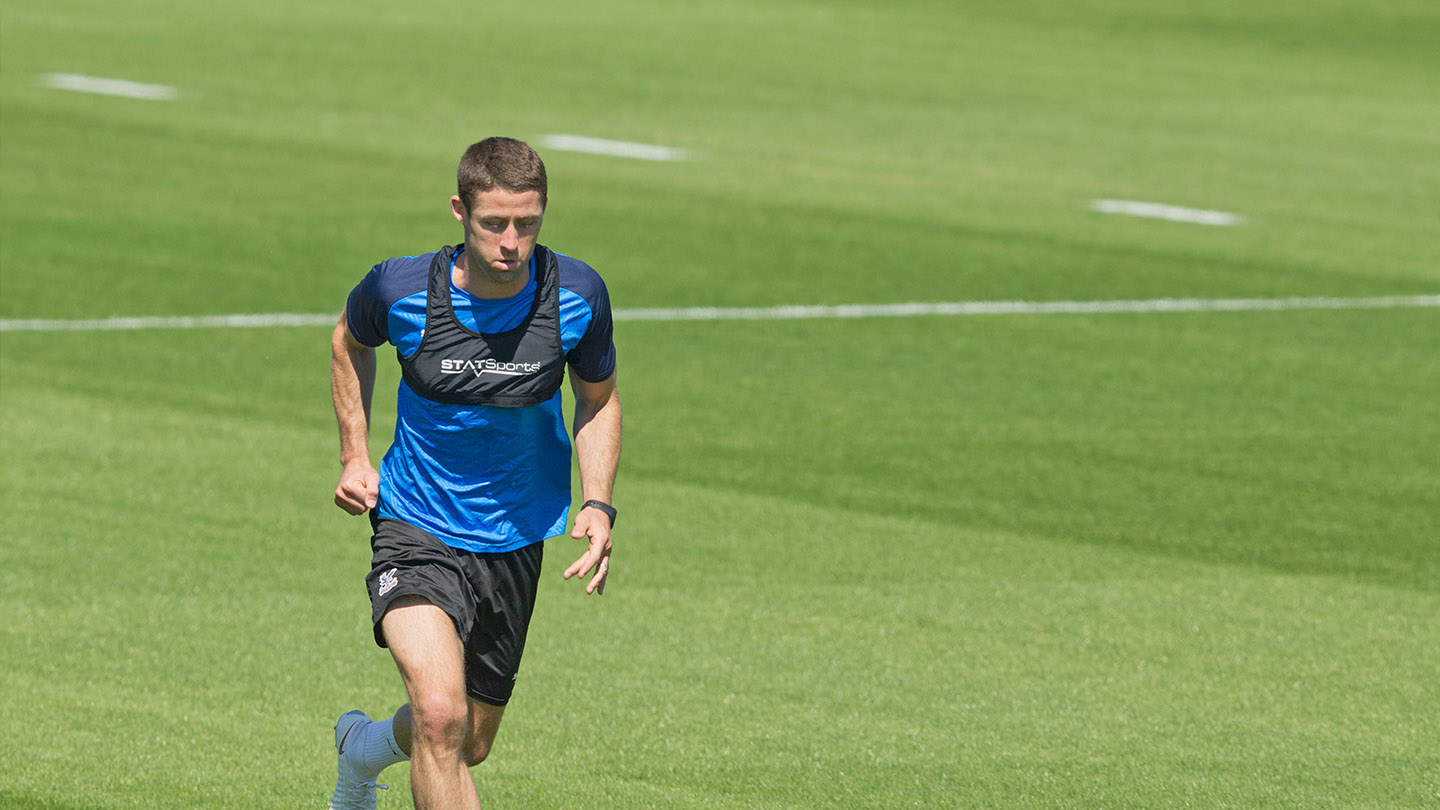 “We would then get some of the S&C [Strength and Conditioning] coaches to phone in via Zoom and they would then do their S&C sessions.”

Guyett’s full interview with Palace TV is full of fascinating insight into how he, the staff, Roy Hodgson and the players have had to adapt and overcome the various constraints imposed during lockdown.