On their return to training, the Crystal Palace first-team called up a number of Under-23 prospects to work with the squad and hone their abilities, and Palace TV caught up with two of them.

Tyrick Mitchell and John-Kymani Gordon, 20- and 17-years-old respectively, have both spent the last few weeks training alongside the likes of Wilfried Zaha and Christian Benteke, and have now revealed what making that step-up has been like.

Mitchell, who has been a substitute for Palace on multiple occasions and joined the Eagles on their pre-season trip to Switzerland, explained how manager Roy Hodgson nurtures Development players while they're with the first-team. 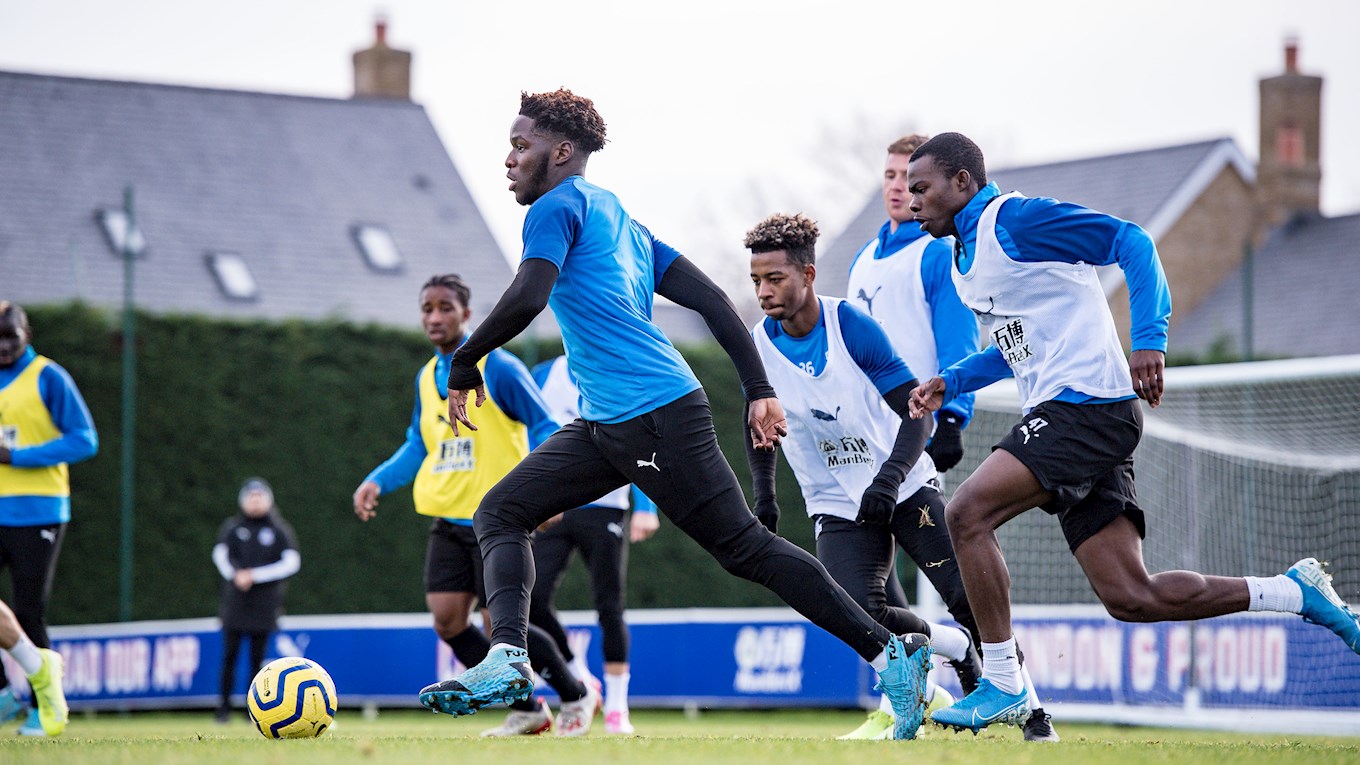 He said: "Any time we’re having a water break or we finish a certain part of the session, he’ll talk to me and tell me what I need to do and what I need to get better at."

Gordon is less experienced with the professionals than Mitchell, but has spent time amongst the senior team more regularly of late. He explained how his step up came about, saying:

"Playing with all age groups, it was all fun: all of them had memorable moments, like making my debut for the U23s and scoring, or scoring in the FA Youth Cup and now being with the first-team. It’s very enjoyable. 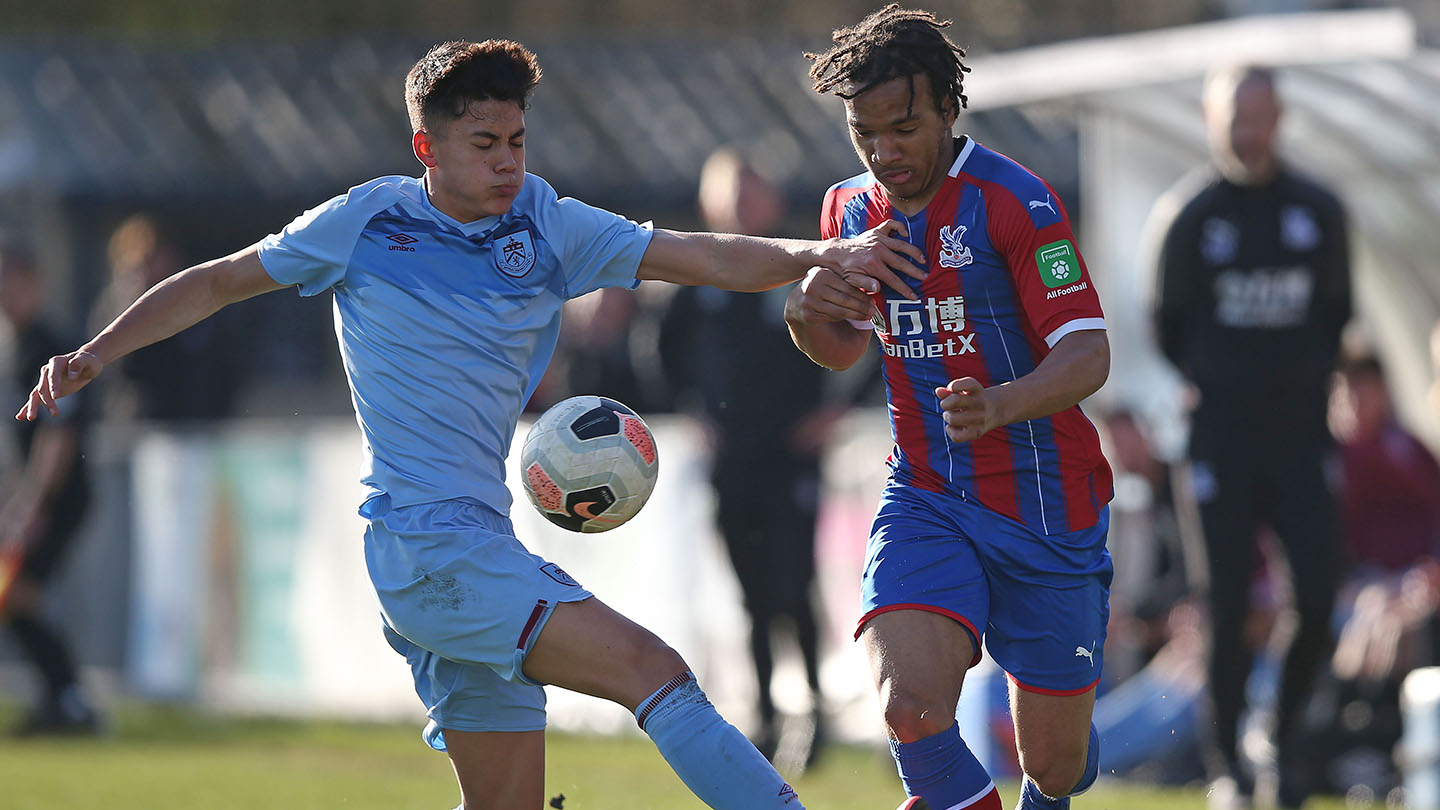 "A lot of the players talk to me and help me a lot, like Tyrick said, in breaks. They help me and talk to me about how I can improve, whether that’s in a possession drill or passing drills, anything.

"I’m hungry to do like Tyrick and get into the first-team."

Mitchell and Gordon have been with the Palace Academy for nine and four years respectively, so know the set-up inside out.

Asked how Palace's Academy development plans will benefit the wider club, the pair were glowing in their support:

"It’s going to be wonderful," Mitchell said, "especially being Category 1. It’s a bigger challenge, better teams, better training facilities against the best teams not just in London but in England. It pushes you more, more pressure. It will be good for the young players coming up."

Gordon concurred, saying: "I’m looking forward to it. Growing up being in Category 2, you only play certain teams, but Category 1 we’ll be playing some of the best teams in the world. It’s going to be a very, very good test for all the players coming up."

By waiving your right to a Season Ticket refund, you can support the club's incredible Academy plans now. More details can be found here.