Holdaway’s time with Palace had several high-profile moments for the team and as an individual, including two league promotions, one Surrey Cup plus a Players’ Player and Club Player of the Year awards.

Furthermore, whilst representing the south Londoners, the former Arsenal defender earned international recognition, making her debut for Northern Ireland, which saw the now-31-year-old take part in the 2019 World Cup.

It’s a moment Holdaway credits Palace for playing a role in. She said: “I owe Palace so much. Without the support from teammates and the management team, I wouldn’t have had the opportunity to represent Northern Ireland at the age of 28 – I had assumed any chance of international recognition had passed me.”

For five of Holdaway’s campaigns, manager Dean Davenport selected the defender as his club captain. Upon breaking news of Holdaway’s departure, he said: “Seeing Freya leave, and having that conversation with her, was arguably my toughest during my time here as manager. 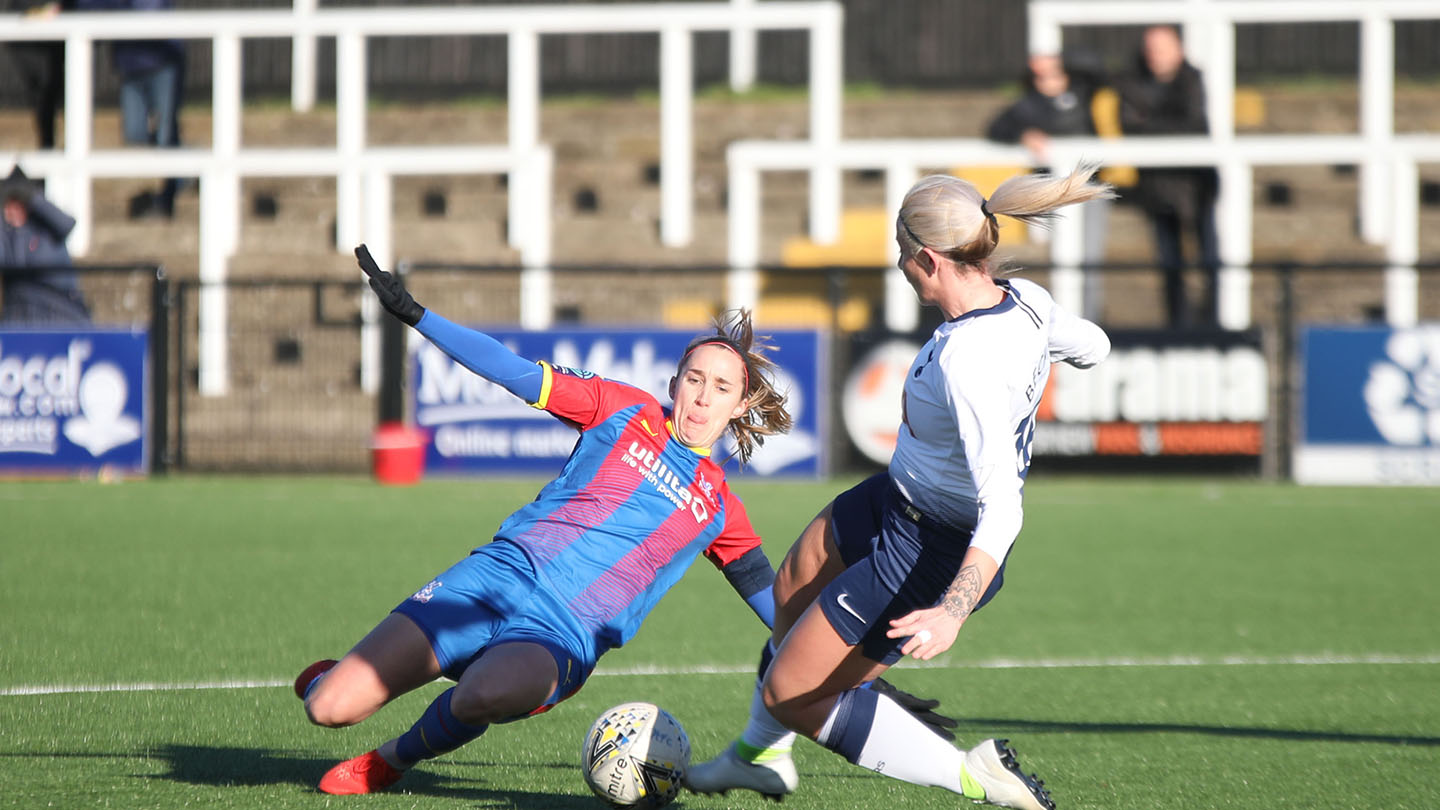 “When she joined the club, Freya hadn’t played for three years. Within in a year she was my captain and four years later she rightfully earned international recognition with Northern Ireland.

“That rise, after the three-year break, epitomises the traits I saw in Freya when she first arrived: a fighter, a leader and an intelligent footballer.

“She will be missed throughout the club and from my point of view, I have been proud to be her manager for so much of her footballing career.”

The club wishes Freya the very best for her future endeavours.