Get to know Palace Women after dramatic cup triumph

Crystal Palace Women continued their fine start to the season with a dramatic late victory over Lewes Women in the Continental Cup.

The Eagles have taken five points from their last four league games - collecting 10 in total from 14 last season - and carried their momentum into the cup against a challenging Lewes side.

Palace held their hosts to enter half-time at 0-0, but were pegged back and conceded just 10 minutes into the second-half to damage their cup hopes.

But Bianca Baptiste - the south Londoners' in-form talisman - took matters into her own hands in the second-half, netting in the 75th minute and then, with the game heading for a deadlock, bagging the winner with just one minute of time left. 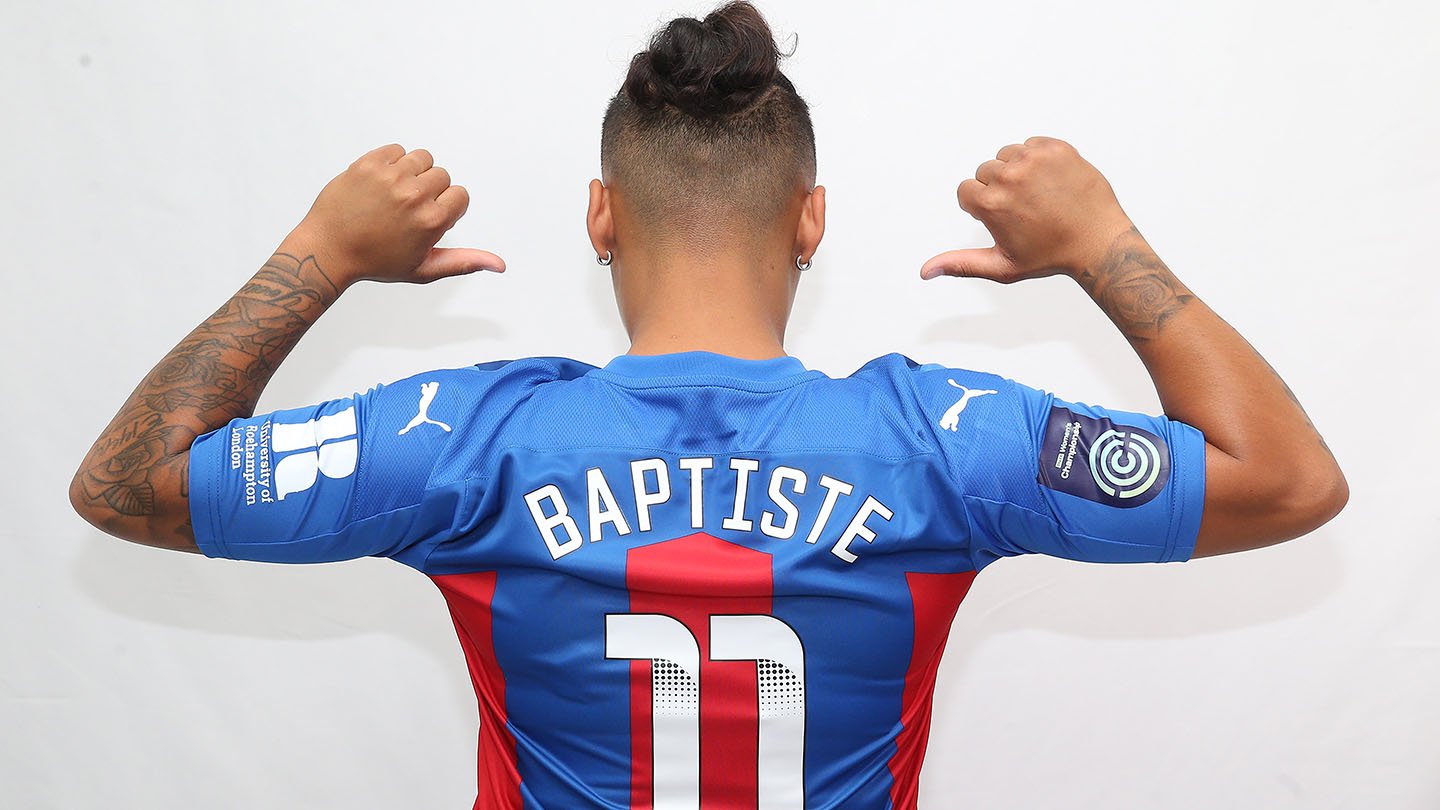 The goal was Baptiste's fifth from five games as her three in the league put her as joint-fifth top scorer.

It was a performance to be proud of after a great start to the 2020/21 campaign, making this the perfect time to get to know Palace's high-flying players.

We caught up with them recently to get to know a little more about the Eagles, and you can meet them below.

READ NEXT: Palace Women's Chloe Morgan appointed to Women in Football board