Palace Ladies are set to face Charlton Women in their final home clash of the season today, but it's a home clash with a difference.

Swapping Hayes Lane for Selhurst Park, the Ladies will be playing on the turf of SE25 in front of the south London faithful at the home of Crystal Palace's first team.

And for Eagles forward Nikita Whinnett, the occasion is made all the greater by Palace's uniquely vocal fanbase heading down to watch an old foe. 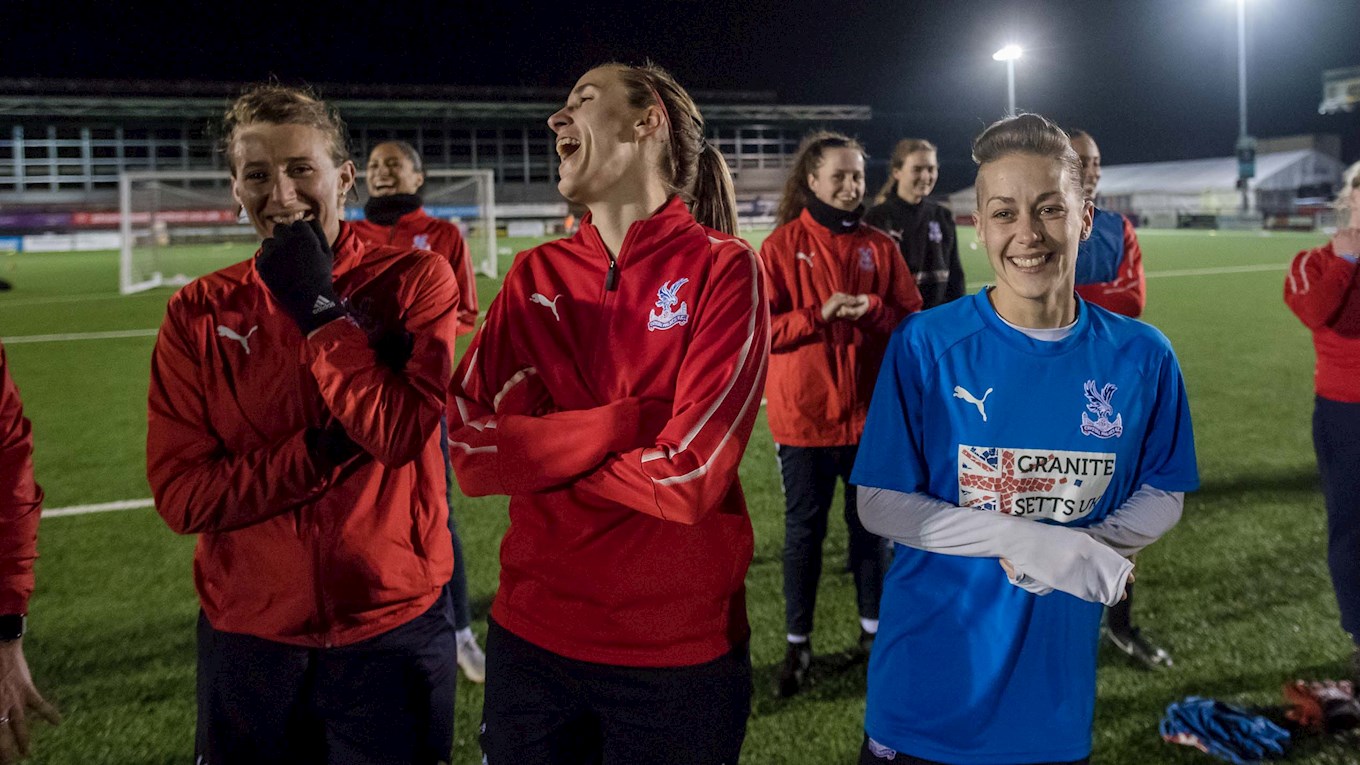 She said: "It's like a derby playing Charlton, there will be a lot of fiery challenges going in and it'll be a good game to watch. The atmosphere will be massive and hopefully we get a massive crowd. Hopefully it'll be the biggest crowd for both teams and that that makes both teams perform better.

"It just lifts you as a team, knowing that you've got them behind you: we've got the best fans in the world personally. I think Palace fans are the best and the following that we get for the women is fantastic so hopefully they'll lift us."

But the Eagles are already lifted for the clash, buoyed by their rivalry with Charlton and desire to notch up further points before the season draws to a close on May 11th.

Selhurst tomorrow. I can't wait. Come down it's going to be a great game pic.twitter.com/t0FMgWbvT6

Whinnett explained that she and her teammates are raring to play and are prepared for an all-action, attacking game of football.

"We're really confident for tomorrow, obviously we've got quite a good battle with Charlton, we always have done for years and obviously they're quite a competitive side but I think we've got the better team on paper.

"We're not going to be going for the defensive, we're going to be attacking and going all out. We've got nothing to lose and Charlton can't get promoted now either so it's one of those where the best team on the day will win."

In spite of her commitment to Palace, however, Whinnett also expressed her pride as a Liverpool fan to have played at Anfield - drawing parallels between her experience there and the feeling of playing in red and blue in SE25. 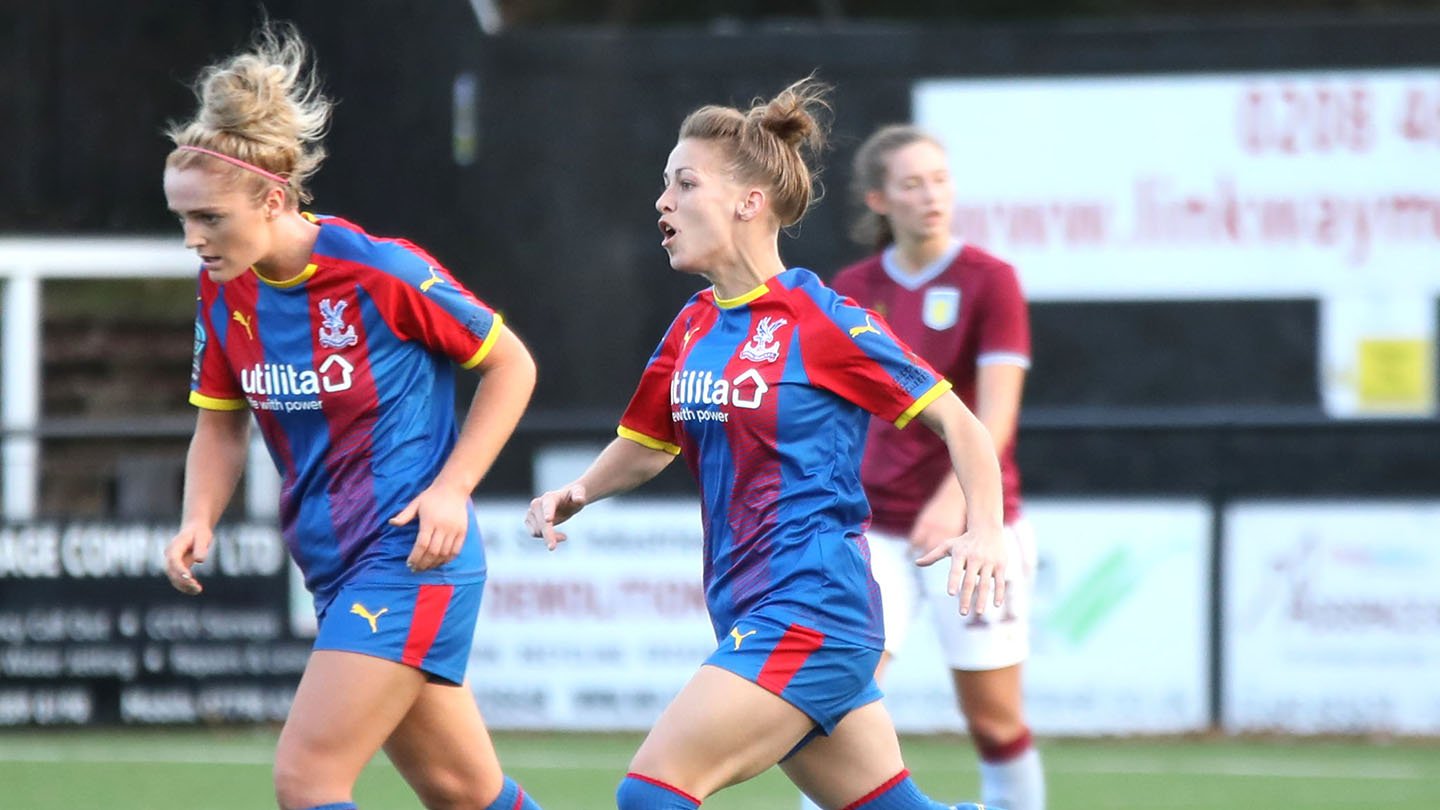 She said: "I'm a Scouser and a Liverpool fan and that feeling you get from the Kop end is what you get at Palace. I've played at Anfield for Liverpool when I was young. It was the best feeling in the world to be honest, it's my team.

"We probably only got about 1,000 fans but we were Under-10s so it was amazing. I got to touch the Liverpool sign when you go down the tunnel so it was special."

Help to spur the Ladies on today and make this afternoon another special occasion to round-off the Eagles' hard-fought season and buy your ticket now!

Please be aware that tickets can also be bought on the gate.