Despite only joining the famed Crystal Palace Academy this season, Jay Rich-Baghuelou is already looking very much at home in the famous red and blue.

For the Newcastle United matchday programme, we caught up with the centre-back, who had been captaining the Under-23s after less than 10 games with the Eagles. The centre-back discussed the immediate impact he has made down Copers Cope Road.

We’ll hand over to Rich-Baghuelou. He explains: “I was playing for Welling United and Shaun Derry came down to watch me in a game against Tonbridge Angels. But I had no idea that Crystal Palace were coming to watch me. 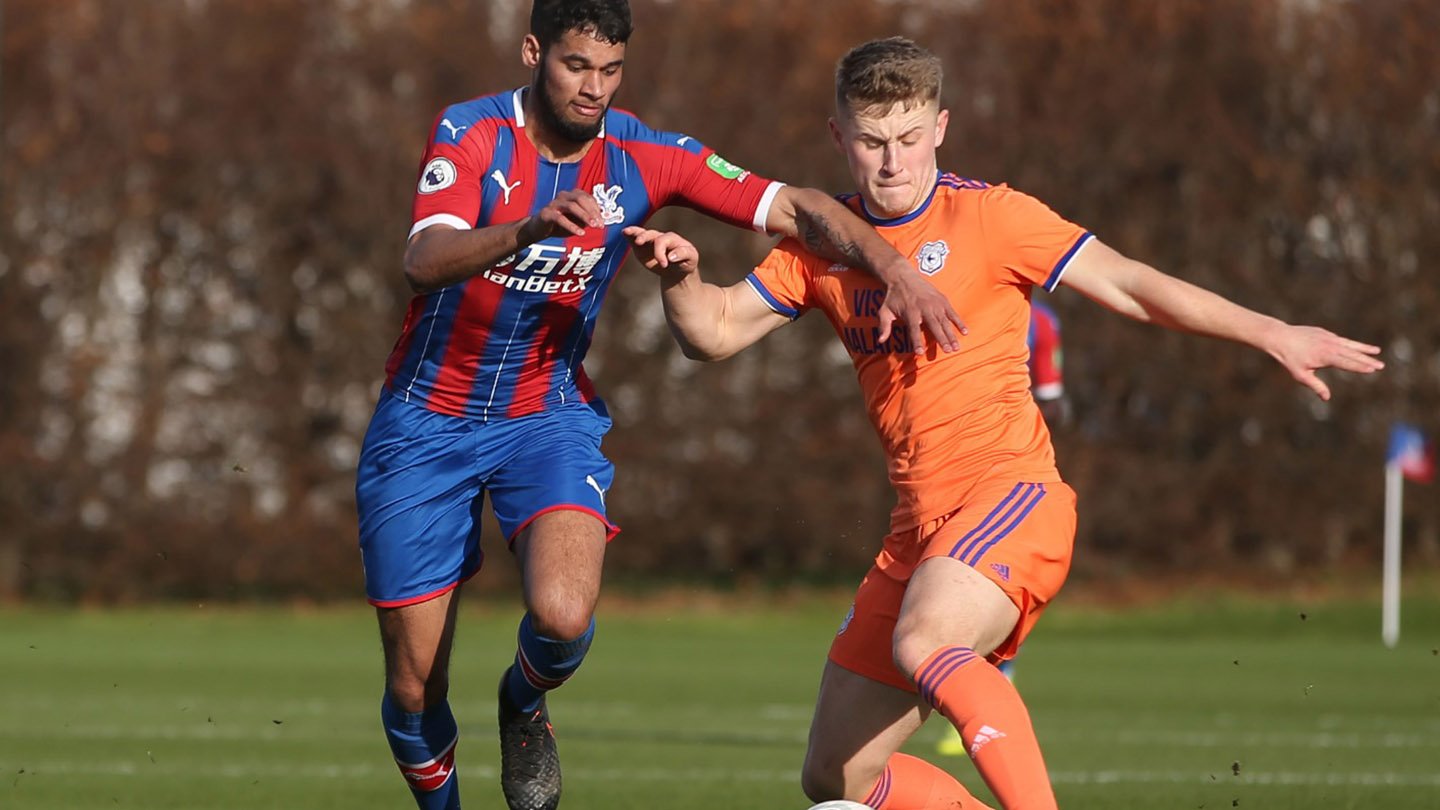 “Eventually it progressed that my agent told me there was an opportunity to train with Palace in the week and then play for Welling at the weekend – Welling only train once-a-week as it’s not full-time.”

This setup was something the defender was keen to do because he “needed full-time training to develop.” But for anyone who has watched the handful of games Rich-Baghuelou has played for the Eagles, with those fast-becoming-trademark marauding runs forward from the centre of defence, will understand why talk turned to signing him on a permanent deal pretty quickly. He elaborates: “After a couple of weeks of mixing with the lads and really enjoying myself, talk of a trial started to come about.” And the rest is now history.

This chance at Palace isn’t something the former Dulwich Hamlet player is taking for granted. There can’t be too many footballers who display a passion for warm-ups: “It’s just little things [that are next level] like doing proper warm-ups beforehand, people talking you through every aspect of what you need to be doing and where you need to be. It’s all there for you to become the best player you can.

“You can’t take those things for granted. I know where I’ve come from and I want to play at the highest level possible so I always have an understanding that all this could be taken away and nothing is a ‘given’ – I’ve always got to work hard.” 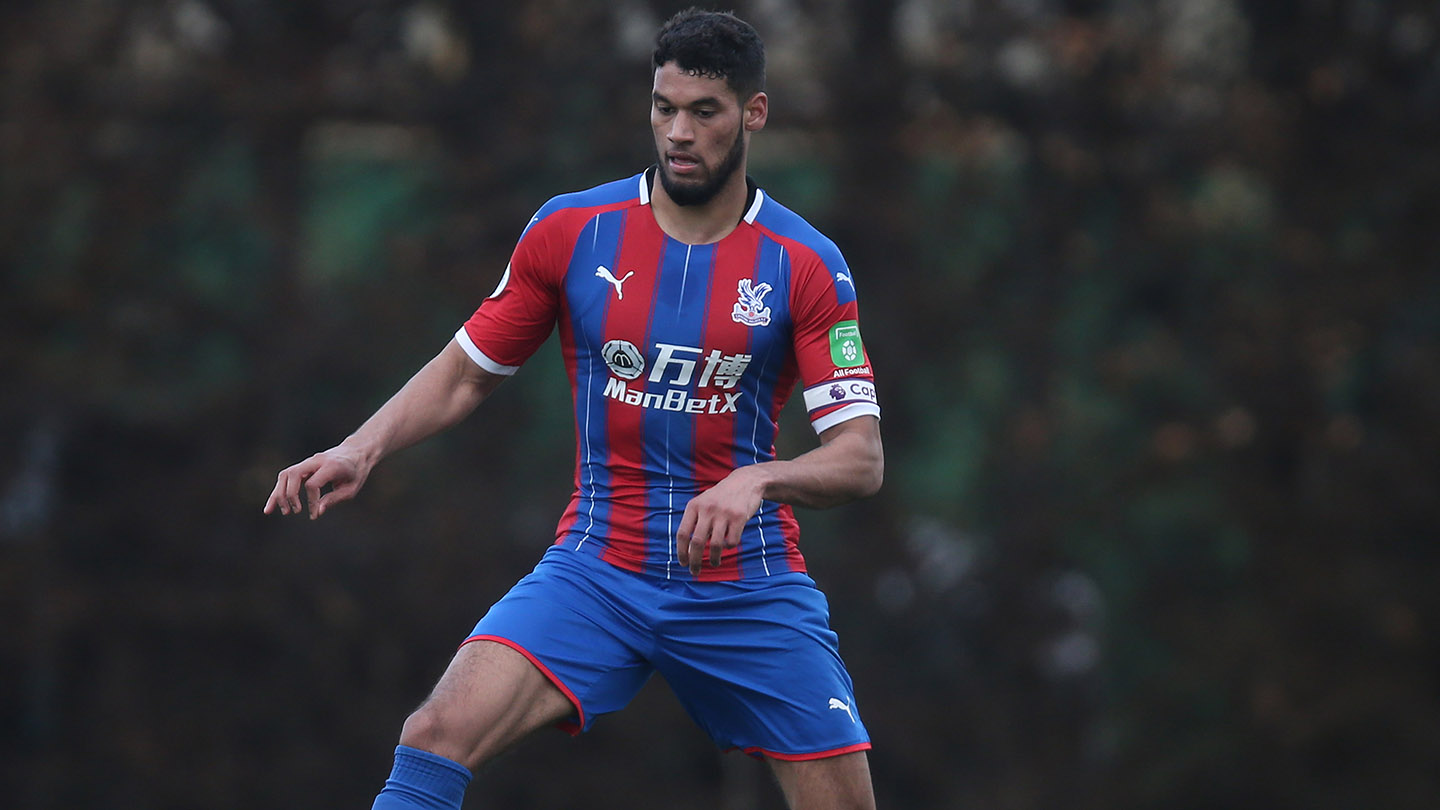 But there must’ve been a point where the former Palm Beach player didn’t think it was going to happen for him as a struggling forward. Not many footballers change their position at the age of 17, especially so drastically from striker to centre-back, but that’s exactly what happened to Rich-Baghuelou in one of football’s classic ‘sliding doors’ moments.

He reveals: “Previously, I was a striker in Australia before Dulwich Hamlet converted me to a centre-back in their Academy.

“It was pre-season at Dulwich; I was a striker – I wasn’t the best striker. I was just an aggressive player. In pre-season they said ‘we want to try you at centre-half’ and I’ve been there ever since and that’s when I started to get noticed by other clubs.”

With a grounded and respectful attitude – plus the self-deprecation to admit he wasn’t the “best striker” – it’s understandable why Derry wanted to coach Rich-Baghuelou. The pair clearly have a great relationship between them, with the 20-year-old commenting: “Shaun is a really good coach. I’m really happy he’s my coach; he’s helped me a lot with my game, especially the defensive work - in particular the communication.”

As a former Crystal Palace captain Derry knows what to look for and what is required from the player with the armband. Following current club captain Gio McGregor’s loan move to Dartford F.C. in January, Rich-Baghuelou’s immediate impact saw him handed the prestige of leading the team out.

The pride in being at the front of the line is obvious, with the centre-back going further in explaining why he feels the honour was bestowed on him. He said: “I’m really happy to be captain. 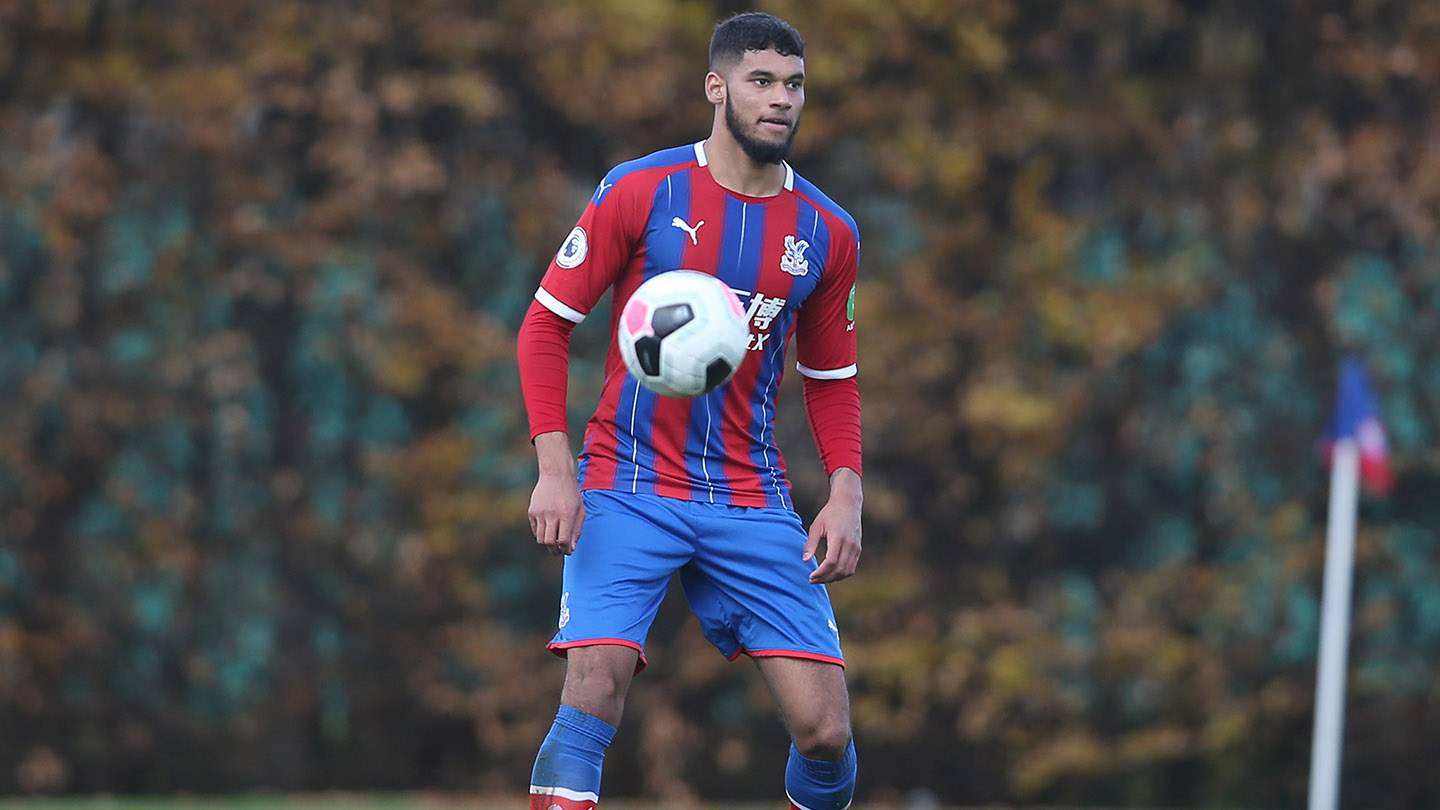 “I think it came about due to my experience from the non-league level. I’ve had a taste of first-team football at Welling and Dulwich. I demand more from players in the Under-23s, I like to set an example to the younger players coming up.

“The football in the first-team is a lot different from the Under-23s – certain things that happen at 23s level wouldn’t be allowed to happen in first-team football.”

A mentality that belies his years: Jay Rich-Baghuelou has it all.

Season Ticket holders who waive their right to a refund and direct funds towards supporting the club’s Academy will receive incredible benefits: