Tyrick Mitchell made his first appearance in the senior Crystal Palace squad against Brighton & Hove Albion last night. Before the game, he spoke with the official Palace programme and you can read what he had to say below.

With a bag packed ready to fly to Belgium with Crystal Palace Under-23s, Tyrick Mitchell had just two days to Google the weather for western Switzerland, repack and prepare himself for a week with a Premier League first-team on pre-season tour.

Having spent the weeks before on the far side of Copers Cope Road with the club’s senior players, Mitchell developed the inclination that he would be changing his plans from a Development squad pre-season to something far more competitive.

“The first week when we were back in from summer, they told me that a couple of us had a chance of going to Switzerland,” Mitchell recalls. “I wasn’t 100% sure if I was going but as the days went on in the week, you could kind of tell a lot of us were going to go.”

Departing from Gatwick on a slightly delayed flight to Geneva, Mitchell and seven other Under-23s took their seats on a plane filled with thousands of professional appearances, international caps and players from modern footballing history.

Everything started well. An hour on the coach past Lake Geneva to the right and the Jura Mountains to the left took Mitchell and his teammates to Yverdon-les-Bains, a small town at the tip of Lake Neuchâtel. 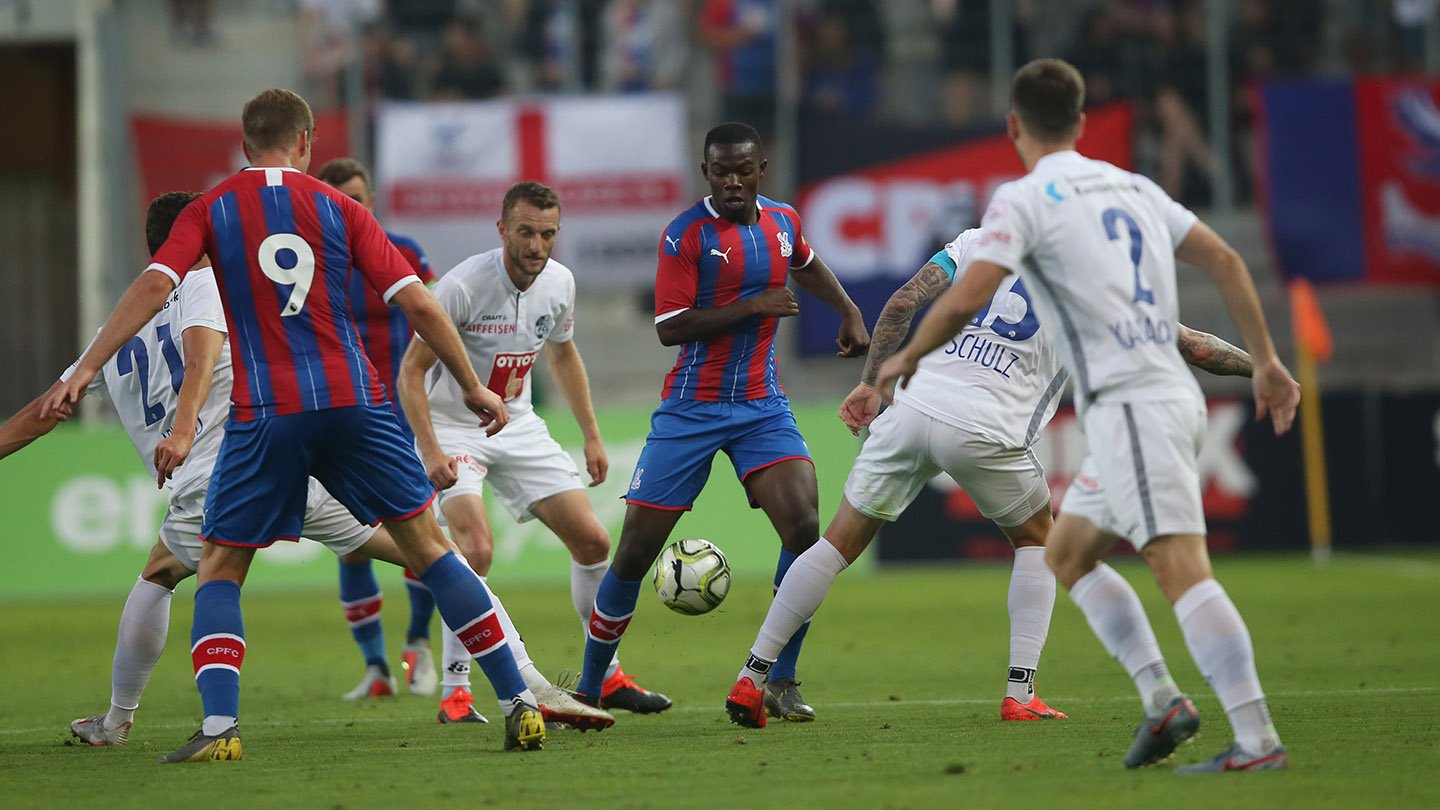 Rooming with Nya Kirby - who, we’re told, is "tidy" - and free at times to explore the local area, eat out and shop, things continued to improve for Mitchell. Then, when Roy Hodgson turned around and chose the then-19-year-old to feature against FC Luzern in place of Patrick van Aanholt, things seemed to get one step better.

After a fine sliding challenge to deny Luzern a winner, Mitchell’s first-team cameo got off to a flying start. And then it all went wrong.

“I came on with probably 30 minutes to go, the tempo was high,” Mitchell recalls. “After the match, that’s when I knew I was tired but I didn’t know how bad the injury was. I thought: ‘It’s just trying to get up to speed, my body is fatigued.’ The next day, the pain was still there. Any slight touch on my quad was painful and when I was walking the next day I could feel it constantly.

“I tore my thigh, the main tendon in the thigh. It was in the middle, like a big tear. So every time I went to kick a ball, I stretched it. Pain would just shoot through my leg.

“I think it was a sprint in the match, sprinting back. You feel it, but with the adrenaline you feel calm. I felt it for a second, but then it went away. I was thinking: ‘Maybe I feel tight for a second and then it’ll release.’ The next day, it really hurt.” 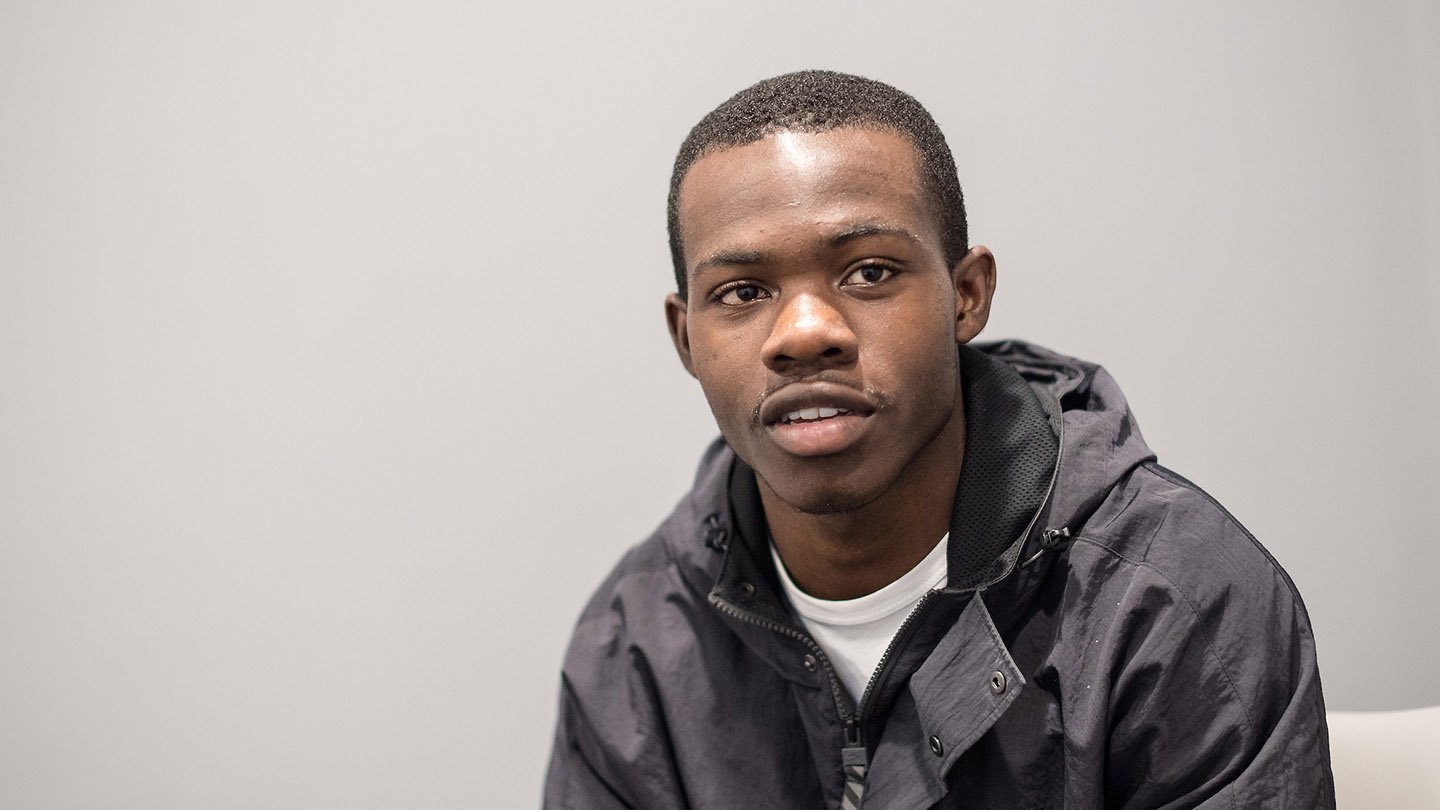 And so, that following day, Mitchell went straight into rehabilitation. The medical team who’d travelled with the squad had their own office and physio room where a portable MRI scanner revealed the extent of the youngster’s tear. Mitchell, though not a keen swimmer, began using the hotel’s pool, keeping fit whilst alleviating pressure from his leg.

“It was a great experience and I felt physically good,” he says. “The whole pre-season I was feeling the best I’ve felt going into a season. It was just a setback. Now, I’m feeling decent, trying to get my lungs back and get back into the flow.” 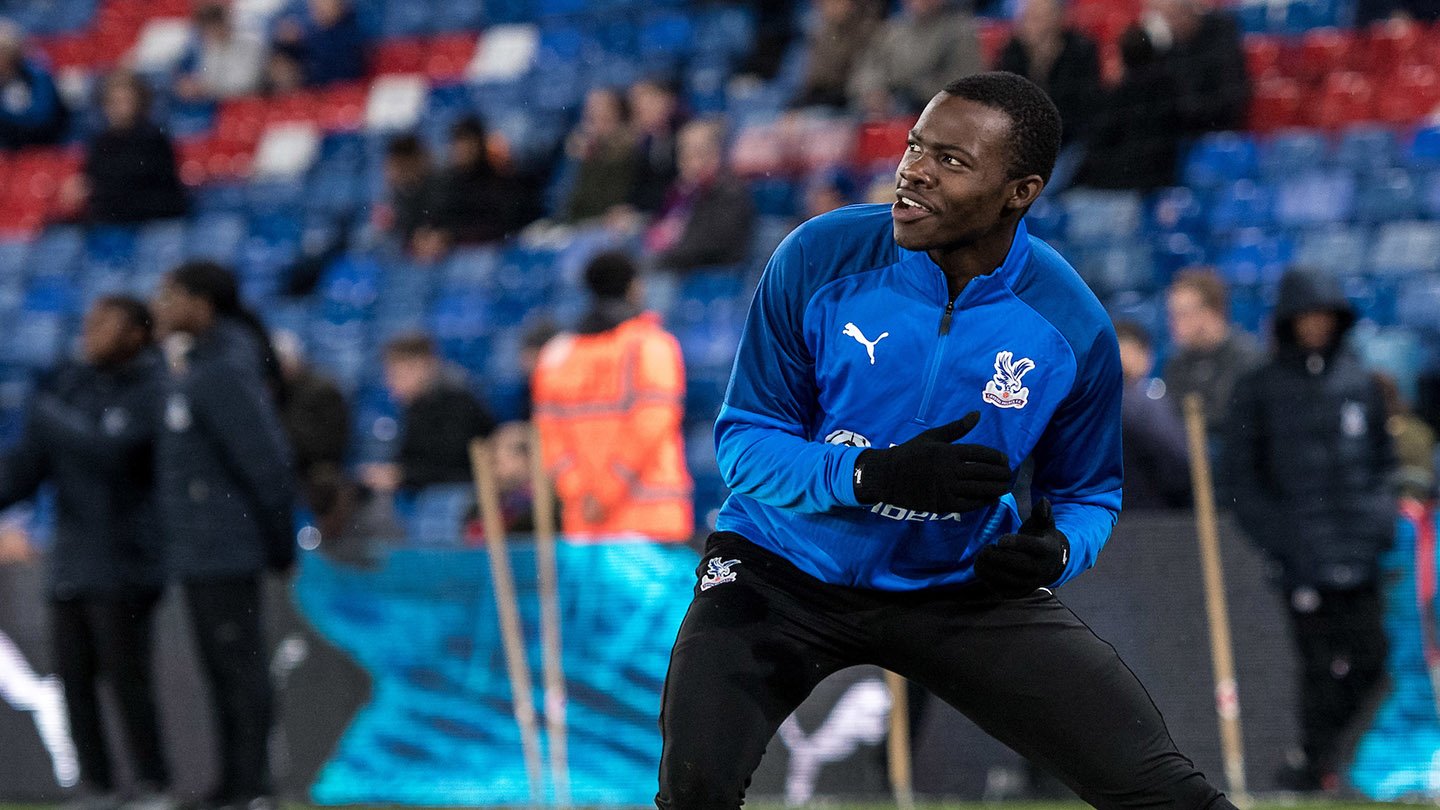 Today, over five months after his sidelining-sprint, Mitchell has returned for the Under-23s and is working on building his fitness up to last season’s levels. And, having enjoyed “a little stint in pre-season” as the club’s fastest player, he’s set targets to hit:

“I’ve been away but I was top,” he laughs. “[Behind me] was Benteke. Jairo’s quick. When I was up there, I think it was Benteke and I think Zaha. I’m like fifth or sixth now. Even [Sam] Woodsy was up there at a point. I want to get to the top of the whole leaderboards. I didn’t stay up there for as long as I want to.”

Now, back and fit again, it’s Tyrick Mitchell’s time to start climbing back.