Steve Parish: Why we had to say no to Project Big Picture

Crystal Palace Chairman Steve Parish has penned the below article for the Sunday Times, republished in full below with their permission.

On Wednesday the Premier League agreed to a far-reaching review, hot on the heels of Project Big Picture, which laid bare all the proposed changes, including voting rights and financial redistribution.

Of course we should always consider ways to improve the game and this plan has some ideas of merit. But we already have an amazing product and in my view we tinker with it at our peril. Many of Project Big Picture’s proposals strike at the heart of football’s core value — namely that outcomes are decided on merit and success. The founders of the Premier League understood, and devised a constitution that prevented radical, ill-considered change.

While I represent Crystal Palace around the table I’m acutely aware we are also a proxy for the 72 EFL clubs and we have a duty of care to the game in everything we do.

The combination of jeopardy and glory are essential to what we believe to be sport. It is not — and nor should it be — comfortable for anyone competing, least of all in the Premier League where every team faces their own perilous 90-minute drama every week.

It’s our culture that makes the league what it is: the full crowds, the passion, the gut-wrenching, stomach-churning amount that it matters. What keeps us going is the dream of building our clubs through the right investment, acumen and sprinkling of luck to rise to a new level. 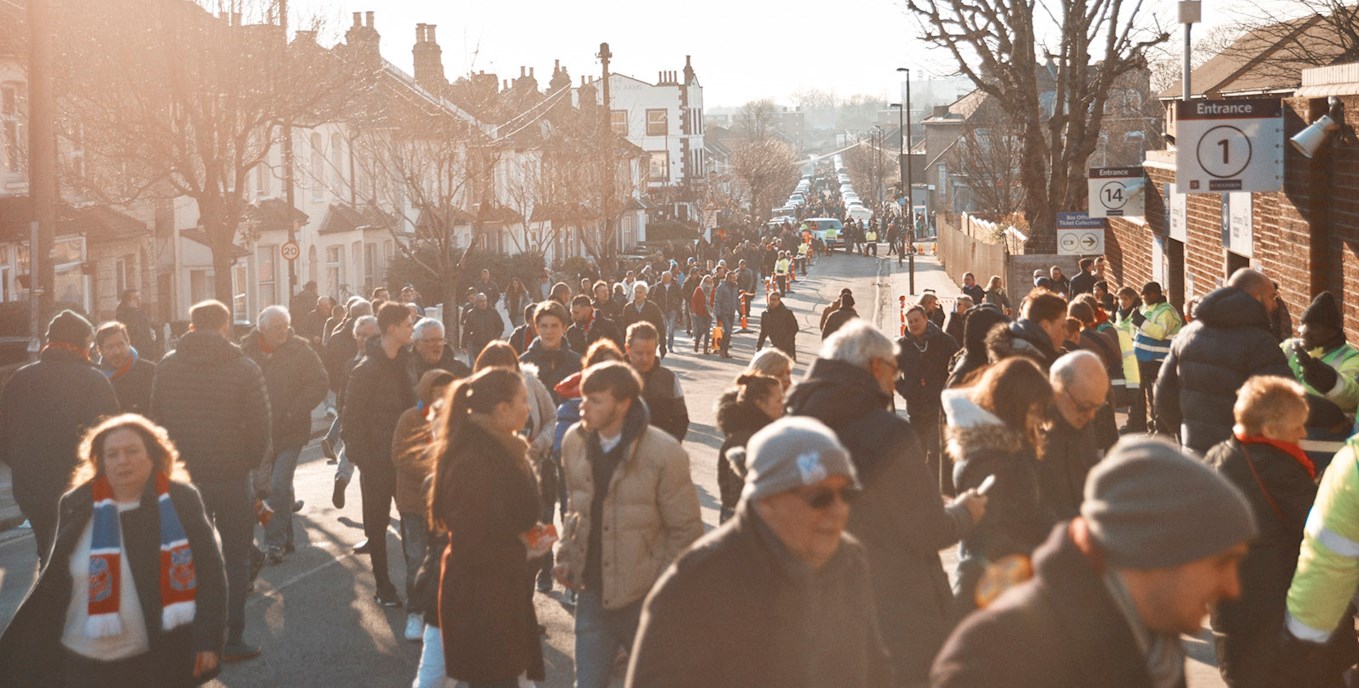 It has been done. Chelsea and Manchester City have driven themselves to new heights. Financial investment was important, but they spent wisely, appointed great managers, recruited well and built fantastic youth systems. If Project Big Picture had been introduced 20 years ago, neither’s rise would have been possible and neither would have been one of the anointed in the way suggested now.

As a supporter of a smaller club I accept that continued success and glory should bring rewards and advantage. The overall commercial revenue and Champions League income of some dwarf clubs like mine. Perhaps some believe we are deluded to think we can build and one day achieve the same heights. These people seem to think our fate was decided long ago, and we should know our place. But as Leicester City showed, anything is possible — presently.

This for me is the greatest concern. In 1926 when Huddersfield Town won their third straight English title I’m pretty sure they didn’t get together with the other 'big' clubs — such as Bolton Wanderers, Bury and Sunderland — and decide they should pull up the drawbridge and be put in charge in perpetuity. Nottingham Forest and Wolverhampton Wanderers were once dominant teams; Portsmouth once won back-to-back titles. What luck for them that this is happening now and not 30, 50, 70 years ago!

Of course we must always question the status quo, but where did some of these ideas come from? One person involved said the Big Picture plans weren’t supposed to come out yet — as if there was a better day to hear that a select few teams would henceforth decide who owned Crystal Palace, Aston Villa or West Ham United.

So yes, let’s have a review with everything on the table — parachute payments, salary caps, the lot — but we must start with some guiding principles. Football is a meritocracy, it cannot be a game forever rigged to benefit some teams based on an arbitrary period of success. The contrary view seems to be that media income now powers English football and the 'big' teams are those who drive it.

Yet if simply being a 'big club' was enough, then why don’t the leagues that Barcelona, Juventus or Bayern Munich occupy enjoy the same media income as our giants do? We need the big teams but the big teams also need opposition who can give them a competitive game.

All the research I’ve seen says the broadcasters, particularly those overseas, pay the amount they do for the quality and quantity of content the Premier League provides. It’s the unscripted drama of each game, the fact Aston Villa can beat Liverpool or Palace can beat Manchester United on any given day that drives the interest from which the money follows.

I am a huge believer in the football pyramid. The Premier League is connected to other leagues in myriad ways not least because the 72 clubs outside it feel part of the same ecosystem, that they could get promoted. It is because of this connection that the Season Ticket holders of the 72 form a huge number of the subscribers to Sky and BT.

Any of those clubs could take Palace’s place if we don’t perform and with the present system of equitable distributions and parachute payments they would be able to give Manchester United a hell of a game. That is what people around the world pay to see. The league’s overseas television deal is worth almost as much as those of Serie A, La Liga, Bundesliga, League 1 put together.

The part that mystifies me the most is how the proposals would improve things for the big teams. Surely their advantage lies in having the same Champions League revenue as European competitors but income from their domestic league that is far bigger.

The assumption in their plan is that a top-flight reduced to 18 teams will not only generate the same income but increase it over time, even though there would be 12 fewer games played by the big teams — the very games they claim drive all the value.

The report says they need fewer league games to play more in Europe. It’s coming, apparently, this European Super League and they will be compelled to play. I can certainly see the benefit to European teams — if they can drag the English big teams’ advantage down by devaluing the Premier League they can create a much more level financial playing field — but I can’t see how it helps ours at all.

Why is the calendar always the problem? As far as I’m concerned Manchester United can play all year round if they want, in world club tournaments, super leagues, whatever they feel like as long as they have enough players to ensure rest and have to qualify on domestic merit.

All of the other European leagues are envious of the Premier League. They want their distribution systems to be more equitable, for their competitions to be more competitive, not less. I never underestimate the propensity of people to ruin a good thing but I hope we can come out of this with something better for everyone.

We all dream, on a bad day, of changes that suit us, which reduce our jeopardy and risk. When things are going badly for Palace, would I love fewer relegation places? On some days, hell yes. Do I think it’s the right thing? Absolutely not. I think that every Football League club from Bournemouth to Barrow should have the chance of replacing us in the best and biggest league in the world.