Given the Eagles’ recent form against Leicester City, Crystal Palace fans may have felt a certain hubris for the visit of the Foxes before last Friday.

But as Jamie Vardy struck home a 94th-minute penalty against Southampton to record the league's biggest ever top-flight away win, Roy Hodgson’s men were dealt a warning call and the meeting of two of the country’s in-form sides this afternoon at 2pm hotted up markedly.

For Palace, playing Leicester City in recent years has been a fruitful occasion, with the aggregate score between the two teams over the last four matches sitting at 13-1 in the south Londoners’ favour.

The most recent two games between Palace and Leicester at Selhurst Park have seen the former run-out as 5-0 and 1-0 victors respectively and the pair of clubs held one another to a 2-2 draw in the clash before.

But Leicester’s strength this season balances out any confidence the Eagles hold for the visit of Brendan Rodgers’ side. Leicester sit fourth in the table after 10 matches, drawing with Chelsea and overcoming Tottenham Hotspur already. 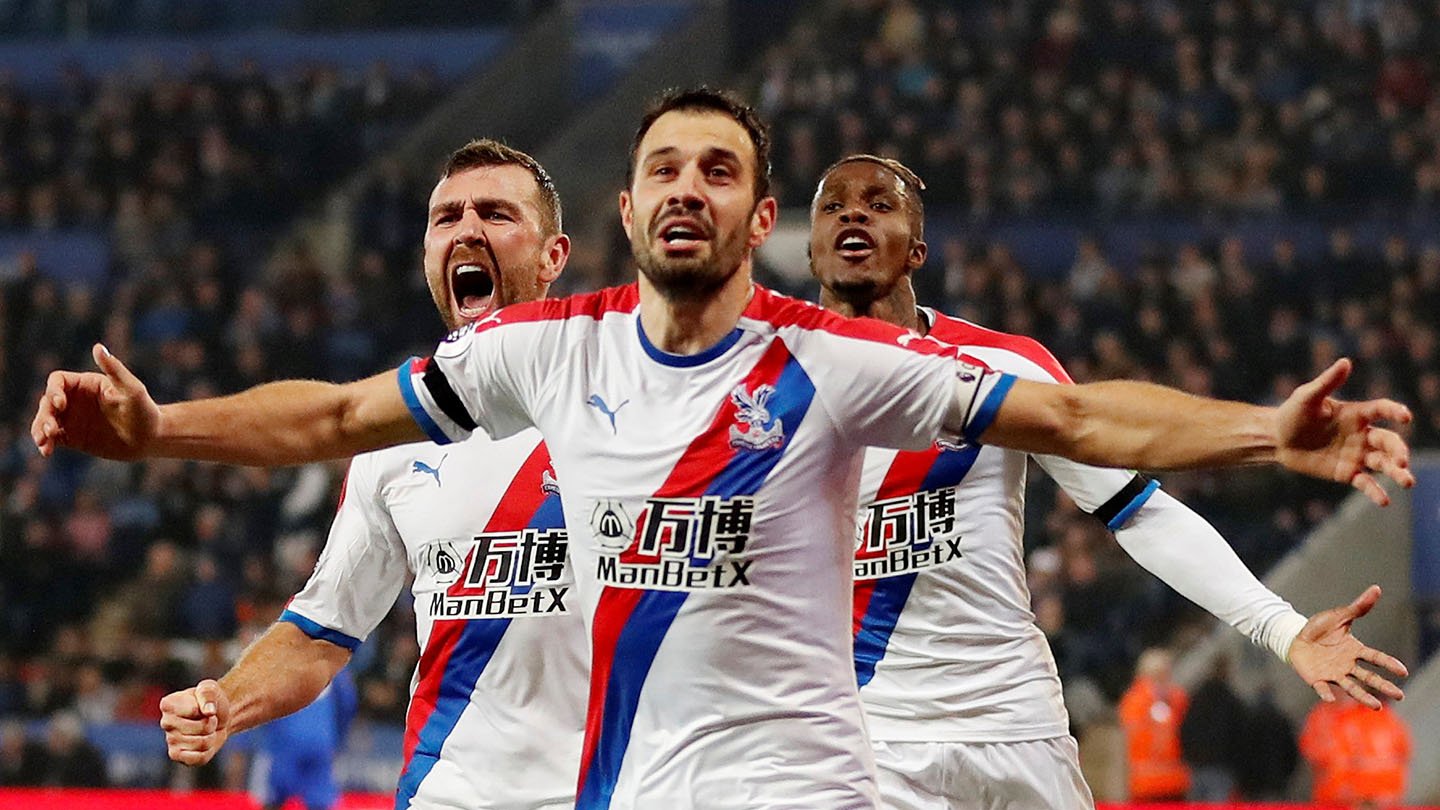 In fact, since Rodgers’ first Premier League match in charge on March 3rd, only Liverpool (19) and Manchester City (17) have won more top-flight matches than Leicester (11).

At this stage of the competition, the Foxes have started more strongly than they did in 2015/16, when they finished top of the league.

After 10 games, this is Palace’s second-strongest start to a top-flight season, sitting level on points but with a worse goal difference than at this stage in 2015/16.

This will be Palace’s fourth Premier League game in a row against a side starting in the top five of the table – the first team to have had such a run since Wolverhampton Wanderers in November 2010. 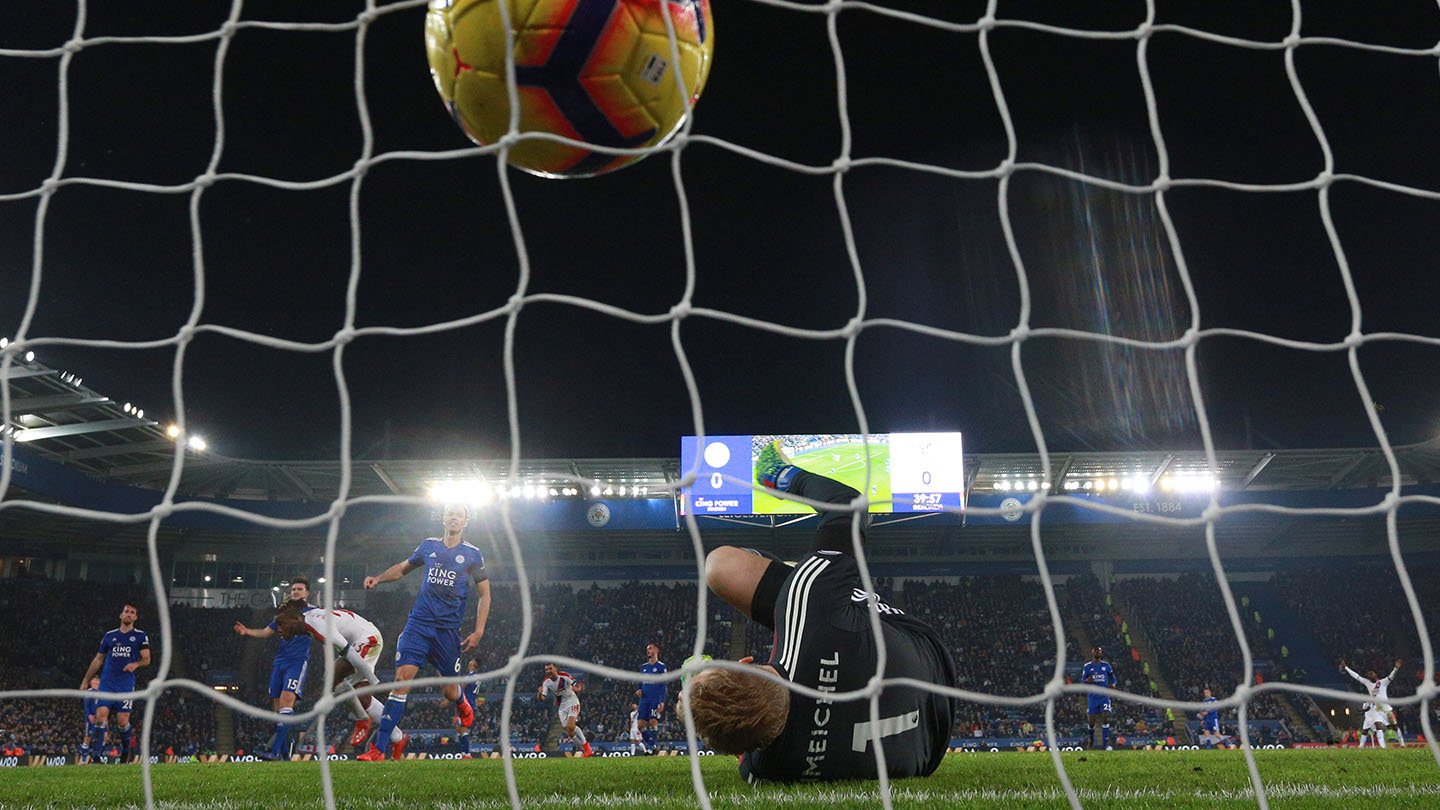 League and club top scorer, Jamie Vardy, is usually fielded as a lone striker. And the position appears to be working. Sitting on nine goals, Vardy is ahead of Sergio Aguero and Tammy Abraham in the push for the league’s Golden Boot.

One of the keys to Vardy’s success in front of goal is the generous supply he receives from the talented four-man midfield behind him.

Palace were without goalkeeper Vicente Guaita in their recent clash with Arsenal but the Spaniard had been expected to play. Roy Hodgson revealed that Guaita has trained all week.

Defender Martin Kelly returned to the matchday squad for the Eagles’ clash with the Gunners having been unavailable to face Manchester City the week before.

Palace have, however, lost Andros Townsend, who picked up a muscle strain against Arsenal. 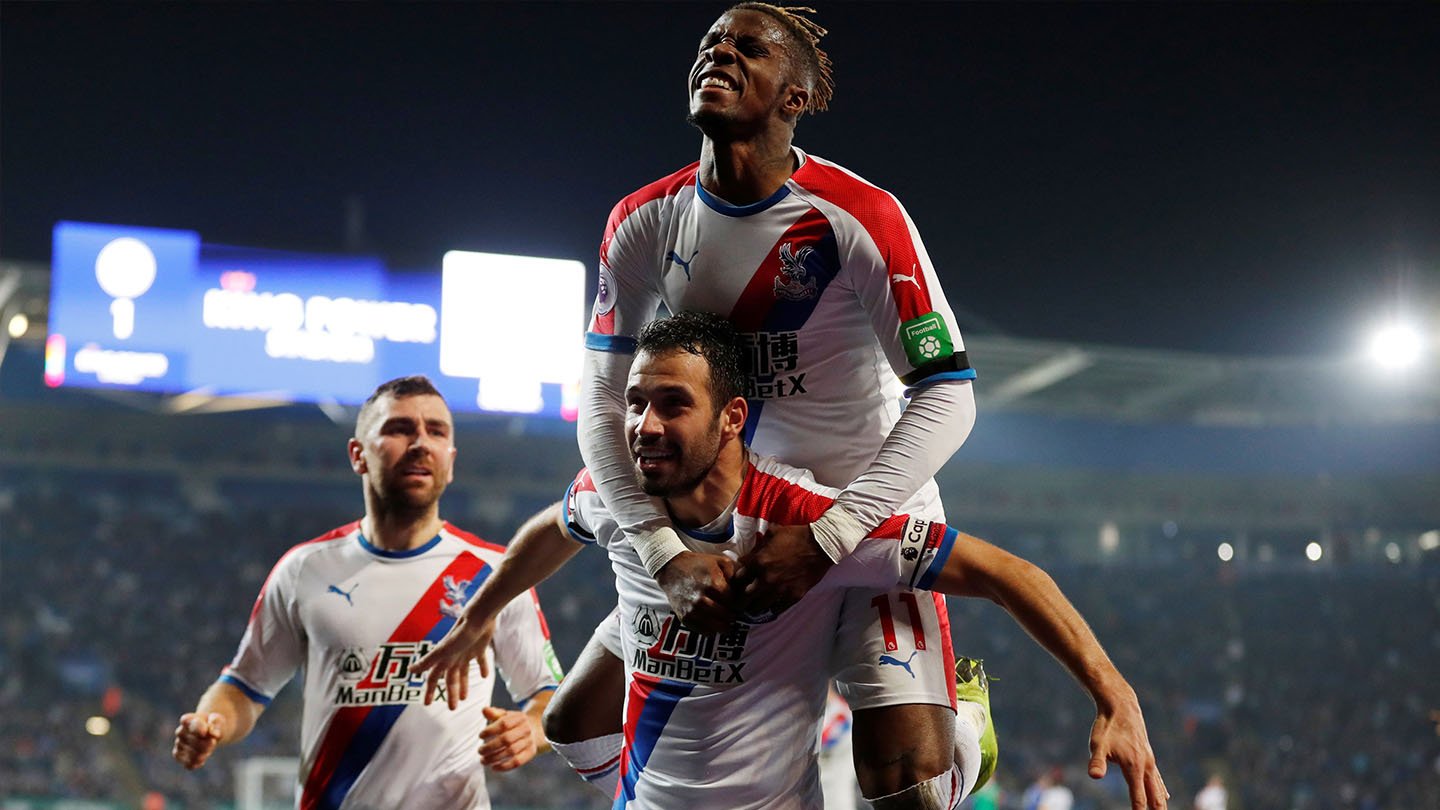 The best way to follow Palace's clash with Leicester is to buy one of the few remaining tickets. Grab yours here!

The official Palace app’s match centre is the place to be for everything you need during the Leicester clash.