Crystal Palace Under-18s will take on Fleetwood Town in the Third round of the FA Youth Cup on Friday evening.

The Eagles will be favourites for the tie having made an impressive start to the season, with the game being broadcast live on Fleetwood’s official YouTube channel at 19:00 GMT.

Paddy McCarthy's side sit fourth in the U18 Premier League South, just four points off top of the table and with a game in hand on their closest rivals. They’ve already recorded imposing victories over Chelsea and West Ham United early in the campaign, and will look to carry their league form into their first FA Youth Cup clash of the season.

Fleetwood secured Third Round status with a convincing 3-0 win against Walsall, after seeing off Accrington Stanley in their opening fixture. Palace fans will be familiar with Fleetwood's first-team assistant, former Eagles defender Clint Hill, who is serving as number two to manager Joey Barton. 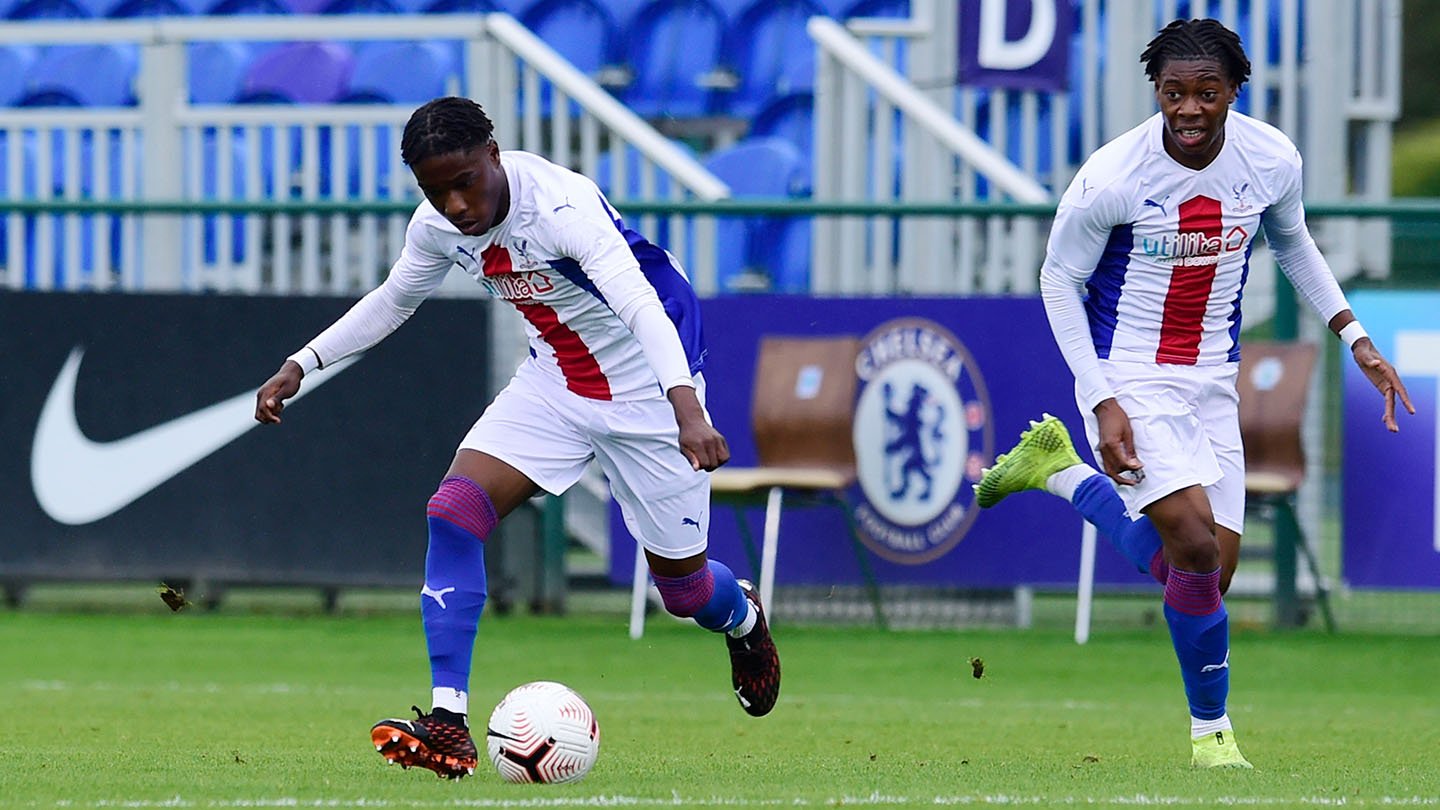 The FA Youth Cup is regularly described as "the biggest tournament in youth football", and has a proud record of producing top-level professional and international players.

Running since 1952, it sees 400 U18 sides from across the country take part - with professional academies joining in the Third Round.

Palace have a proud history in the FA Youth Cup, having won back to back titles in 1977 and 1978, led by then-youngsters Kenny Sansom and Vince Hilaire.

They reached two more finals in the 1992 and 1997, but were unlucky to be beaten by Ryan Giggs' Manchester United and Harry Kewell's Leeds United respectively.

Now a Category 1 Academy, Palace play their football in the U18s Premier League South. Despite their status as newcomers, their blistering start to the campaign demonstrated their desire to be in contention for the biggest prizes in youth football.

However, Paddy McCarthy's side will be looking to put the past two weeks behind them when they take to the field against the Fishermen. After five straight wins in the league, including victory away at title favourites Chelsea, the Eagles were unlucky to lose 2-1 to top of the league Aston Villa.

After a frustrating 90 minutes against Spurs last weekend, the FA Youth Cup provides the perfect opportunity for Palace to get back to their early season form.

On the back of signing his first professional contract, Fionn Mooney will continue to drive Palace forward from midfield, looking to add to his tally of goals this season that includes a stunner against West Ham United. 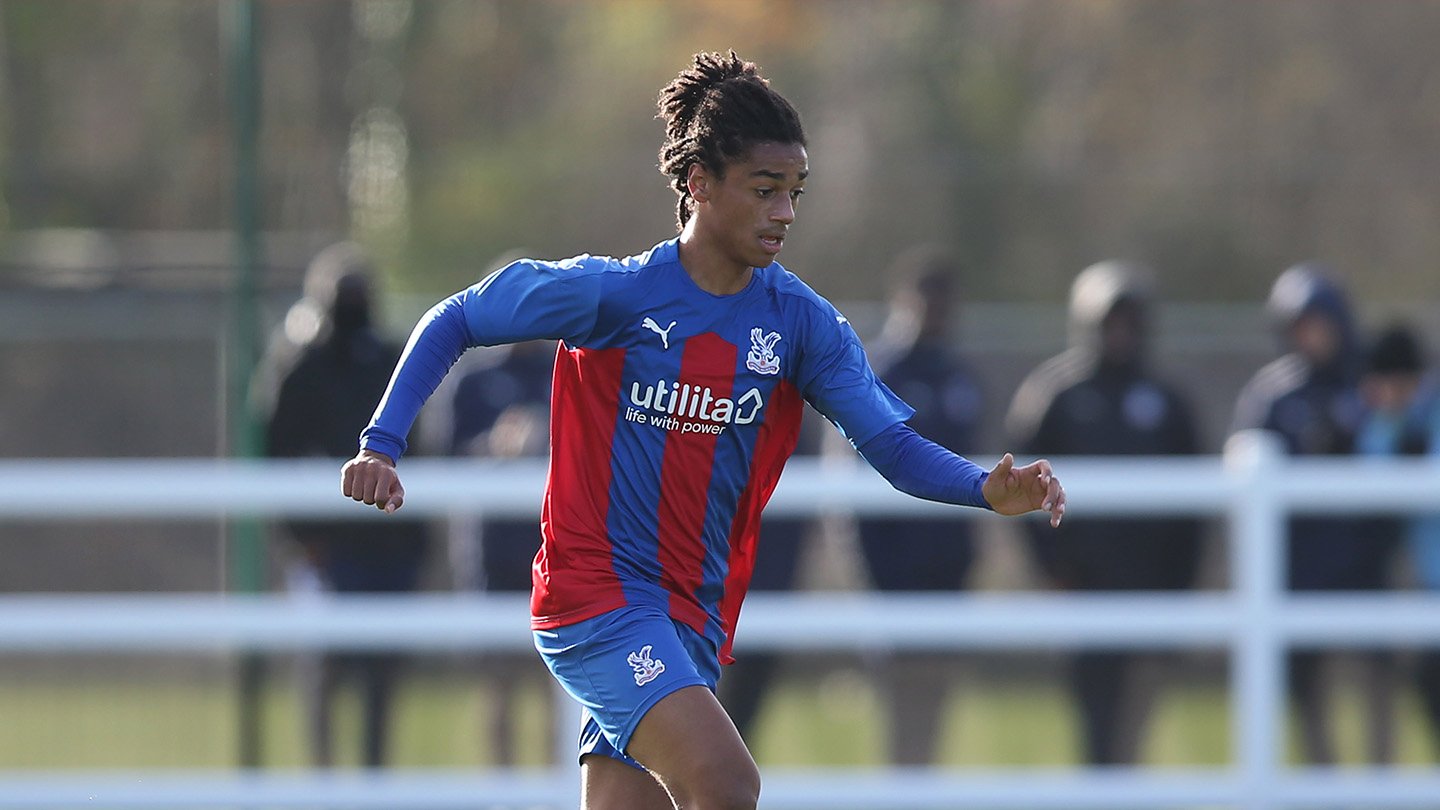 You can see full team news for Palace by clicking here.