Derry: Being back ‘means the world’

He was there in 2004, seeing the Eagles soar into the Premier League on a scorching May afternoon against West Ham United. He was there, too, in 2010, helping Palace clinch their Championship survival. And now, he’s here again - as Professional Development Coach with the club’s Academy.

“It means the world to me,” Shaun Derry says on his first day back at Crystal Palace. It’s his third stint with the club, going from young midfield prospect to captain to coach with each step.

“This is a club that gave me a brilliant opportunity as a player,” he continues. “As a 24-year-old and I spent two or three years here, experienced some brilliant highs and some lows along the way. Then coming back as a 30-year-old as a different type of player and again witnessing some incredible moments.”

Now, however, Derry’s role within the club has changed again and the former Notts County and Cambridge United manager has a new task on his hands.

“I’ve come in to sit in with the Academy coaches that we’ve got here and help that transition [for players] into hopefully the first-team,” he explains. “Try and pass on a little bit of the experience that I’ve had over recent years. The title is Professional Development Coach and it fits just fine having worked at a few clubs and tried to integrate young players into the first-team environment.

“[I’ll be working] with Richard Shaw and the coaches in and around the Under-23s. Working with Paddy McCarthy as well and dipping in and out of different roles and helping out really. Just trying to use a little bit of experience to try and get the boys into the first-team.

“I can tell a story to the younger players and hopefully that will be valuable for them. For me, this is a major move.” 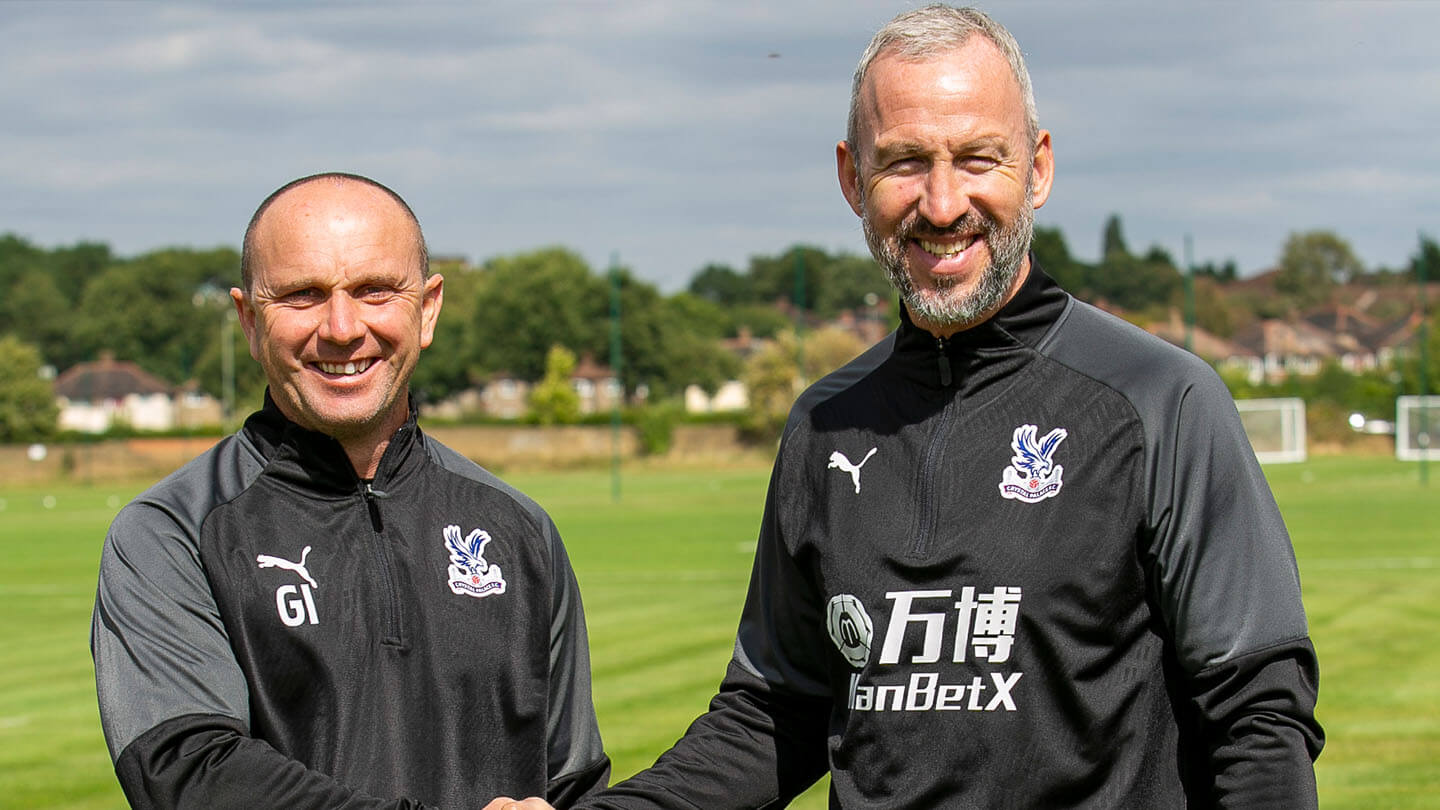 Joining McCarthy, Shaw, Darren Powell and Rob Quinn as former first-team players on the Academy’s staff list, Derry earned his return to the club after discussions with Academy Director Gary Issott and Sporting Director Dougie Freedman. He feels that joining established club names is part of the key to succeeding at Palace.

“It’s brilliant to be pulling on the shirt again and having the badge next to us, it means a lot to me.”

Issott concurred, expressing his pride in the club’s ability to employ a range of former professionals to balance the Academy’s staff.

He said: “We always try and re-invest in former players and Shuan really feels strongly about the football club. It’s great to have. I think supporters can connect with players from the club and I think it’s great that the young players can see them as role models as well. 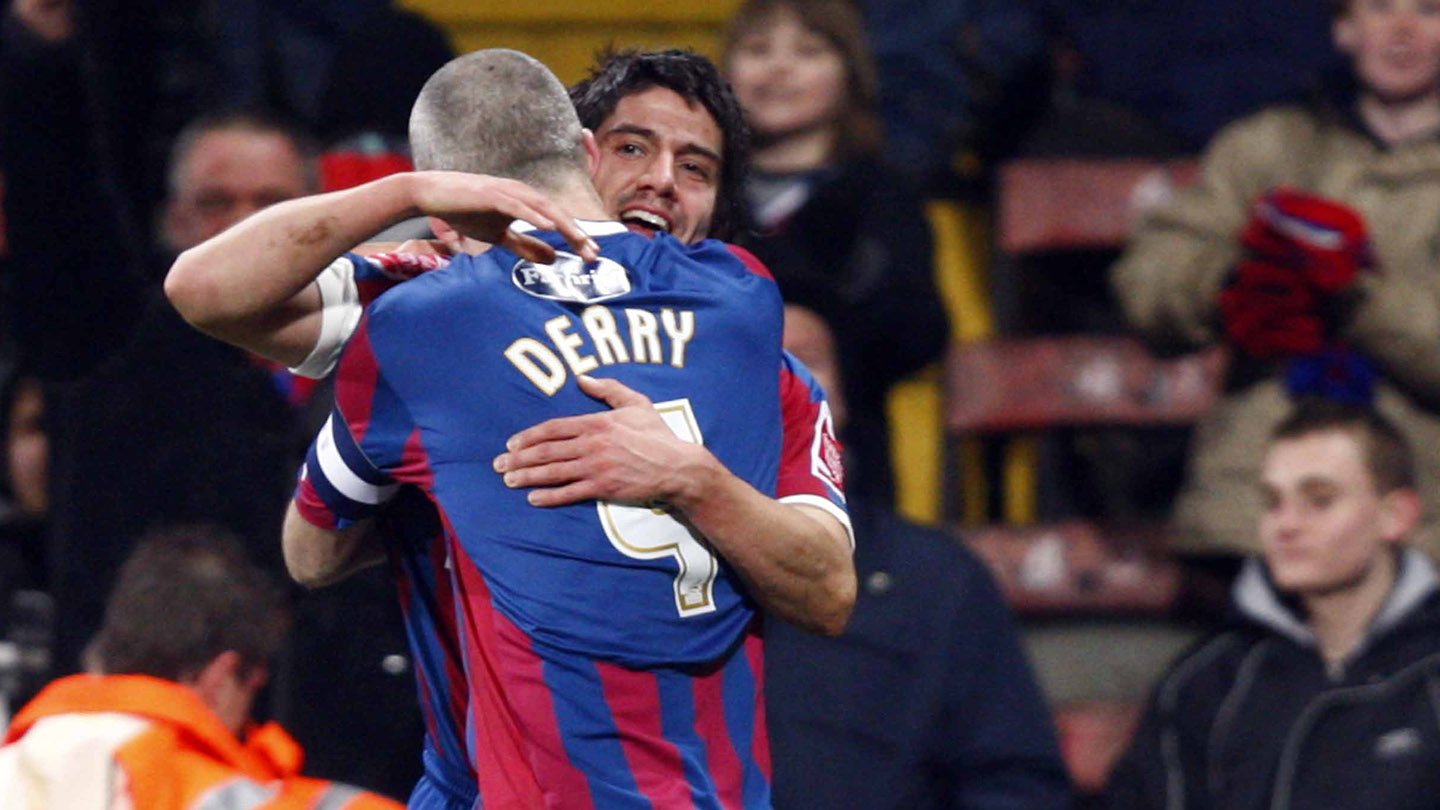 “What we’ve tried to do is get the blend across the Academy where you’ve got coaches- especially at the top end - that know the demands of professional football. It’s a huge test to take that jump from Academy football into first-team football and I think you need as much experience around the players so they can share that. I do think it’s really important that we’ve got people that know the requirements for the next level.

“The great thing is about coming back to the club and having people that you know is that they’re going to come in and settle in straight away. There won’t be that initial bedding-in period.

“It’s an exciting time for the Academy at the minute. There’s huge investment going into it. Our Under-16s are national champions and we’ve got a great crop in the Under-18 and Under-23 groups. It’s all moving forward in the right direction and of course the success of Aaron and Wilf in the first-team will only incentivise the players that we’ve got.”

For now, though, Derry can enjoy settling back in to a club he loves.

“I don’t think anybody needs to be told just what this football club means to me” he finishes. “This is a club that’s been fantastic for me in my playing career and if I can give something back in return as a coach, that’s brilliant.”