St Francis is little over two miles from 23 Malvern Crescent, the council-owned house where Duncan Edwards was born, and just half a mile from 31 Elm Road, where the future Manchester United icon would grow up; knocking a ball around his front and back garden for hours.

St Francis is surrounded by the streets, pitches and schools where Edwards grew into one of England’s brightest prospects, but, standing 130 miles from Selhurst Park, it’s difficult to understand the parish’s association with Crystal Palace Football Club.

Stepping inside the small, angular church and turning left, however, those who look upwards will notice Crystal Palace’s first club crest displayed in intricate stained glass. A church window may seem an unusual place to house a footballing badge - especially with so little connecting south London and Dudley - but there is a touching reason the Midlands town proudly holds such a nod to the Eagles.

The stained glass in question is a tribute to Duncan Edwards, and shows the left-half memorialised in United and England kit with the words ‘God is with us for our Captain’ and ‘Though there be many members yet is there one body’ adorning ribbons across his chest. 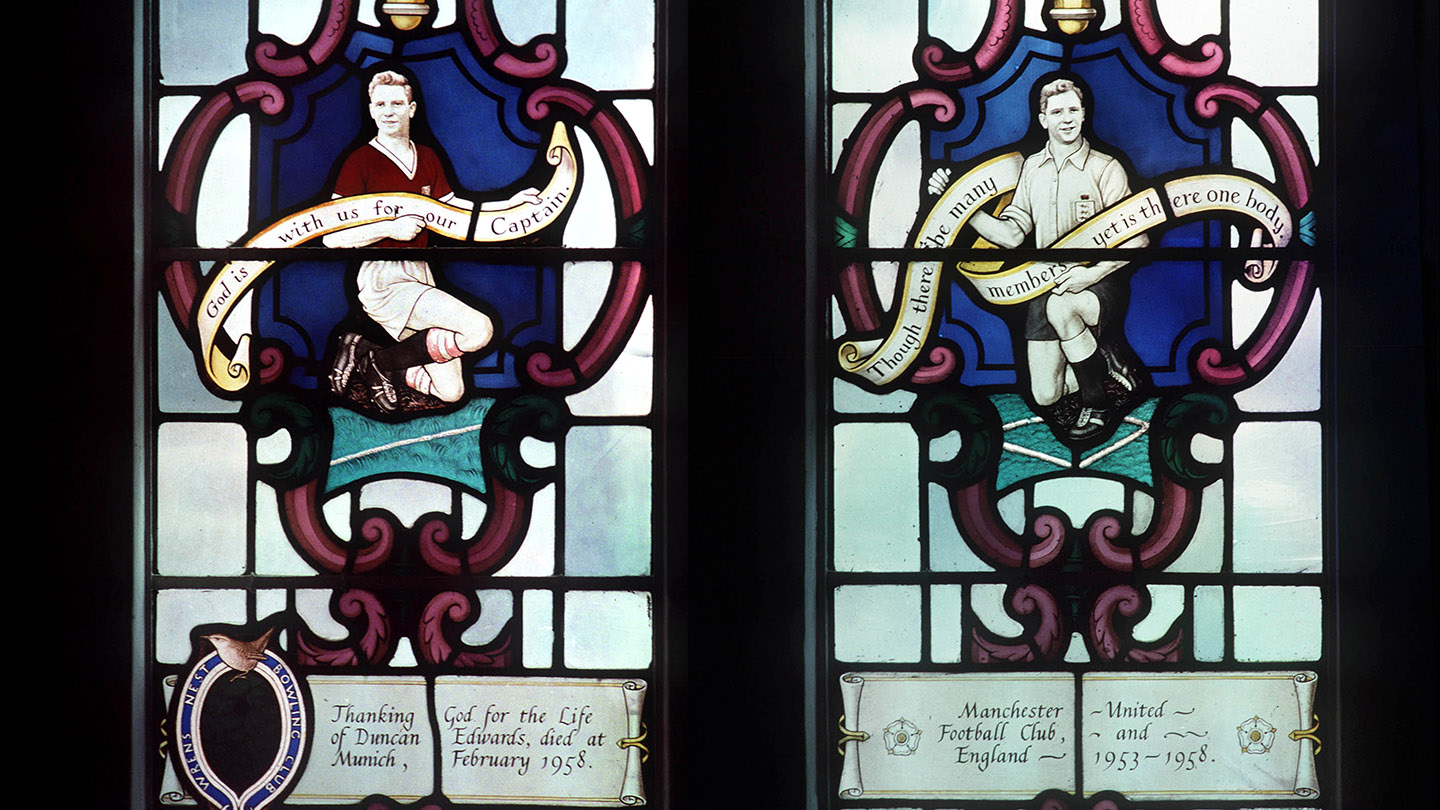 Underneath the depiction of Edwards in United’s plunging red and white kit, an inscription reads: ‘Thanking God for the Life of Duncan Edwards, died at Munich, February 1958.’

The football world came together in grief and support of Manchester United, which lost eight players in the disaster.

Crystal Palace became involved alongside fellow London club Brentford when St Francis made a plea for Football League sides to help finance a stained-glass memorial of their local hero, Duncan Edwards. Alongside Manchester United, Brentford and the local Wren’s Nest Bowling Club, Crystal Palace were one of four financers for the tribute.

If there was any reason beyond decency and respect, the exact grounds why Palace responded to St Francis' call are unknown, but the club had several links with the Busby Babes and, namely, Edwards, even before February 1958. 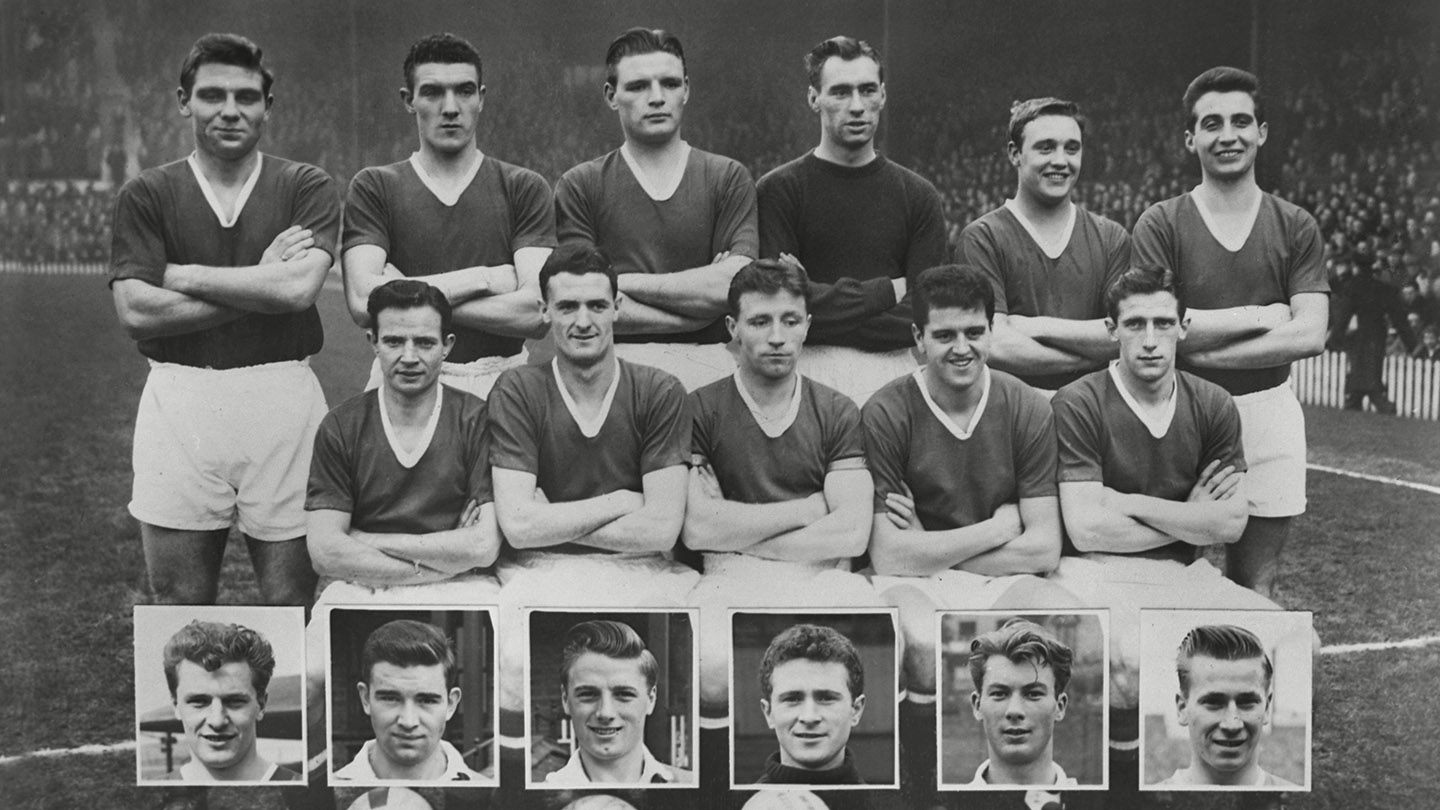 One link surrounds Palace forward Peter Berry, whose brother Johnny was one of the players involved in the Munich crash.

Peter, the younger Berry brother, had a game for Palace two days after the tragedy occurred, but flew out to Munich to support his sibling at the next available chance.

United’s Johnny sustained severe injuries from the accident; at one stage seemingly its worst affected survivor. Johnny also suffered amnesia from the crash and was treated on a bed of ice as he and Duncan Edwards simultaneously fought to stay alive.

Of course, of the two, only Johnny survived.

Johnny no doubt held a deep affinity for his former teammate Edwards, and his little brother Peter surely felt similarly connected to the iconic Busby Babe. Peter didn’t leave Palace until May 1958, three months after the disaster, and his relationship with the club may well have played a part in its financial support of the Edwards memorial in 1961. 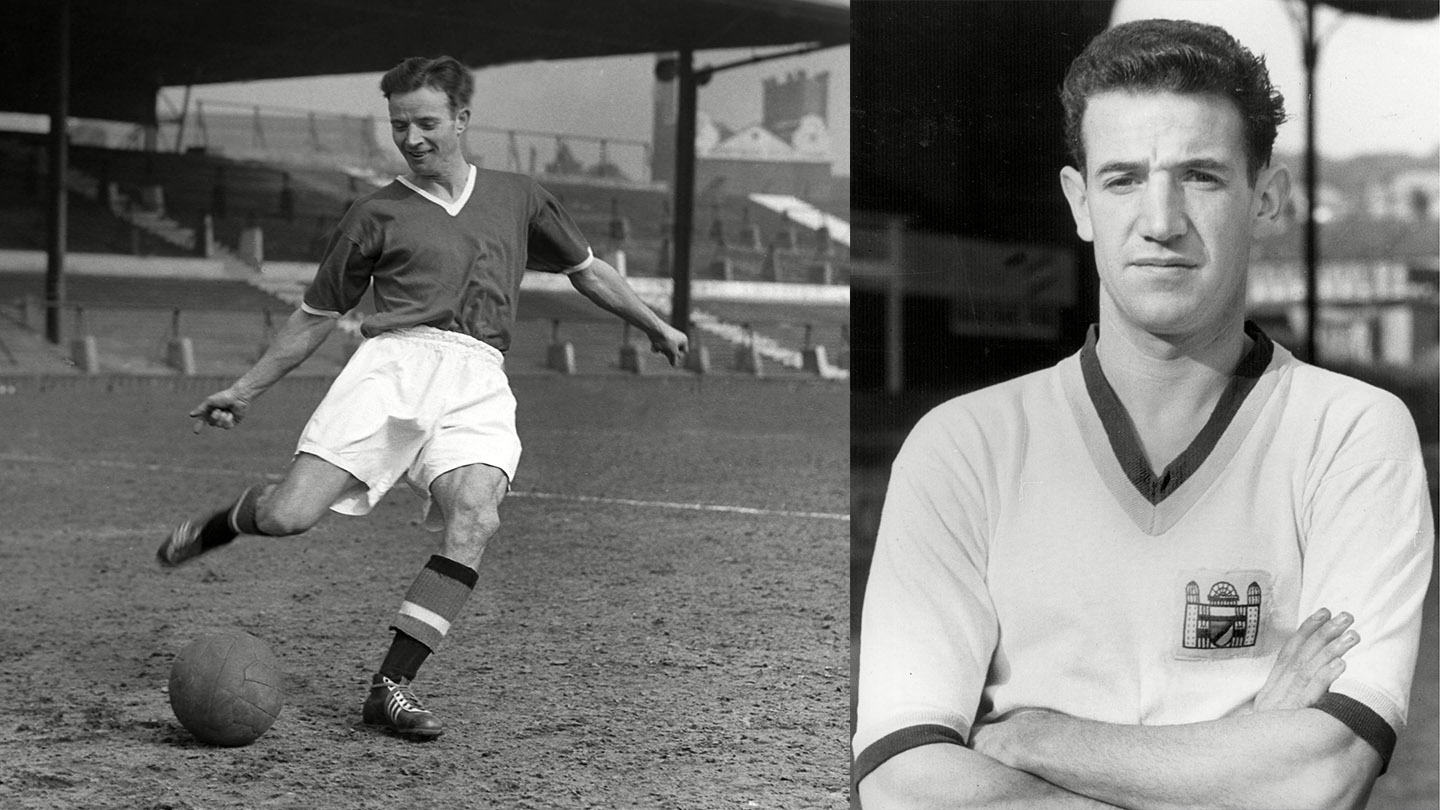 But the Glaziers were linked with Edwards before then, too, when, in 1956, Palace hosted him alongside Bill Foulkes and a teenage Bobby Charlton in a friendly at Selhurst Park.

Conscribed professional footballers took on the south Londoners in an Army XI and that day, in front of just 4,700 spectators, Edwards captivated the crowd, pulling the Army side from 3-1 down to draw 3-3 with Palace.

The below excerpt describes it best, taken from an excellent Croydon Advertiser report by Gerald Williams (who, incidentally, became the Daily Mail’s Manchester football correspondent after Eric Thompson lost his life in the Munich crash).

YOU SHOULD HAVE SEEN BIG DUNCAN EDWARDS

You get the sort of game where you think, “What on earth can I write about that?” and you get the games where you have to ask yourself, “Now, what can I possibly leave out?” Monday’s floodlit friendly at Selhurst Park was unquestionably in the second category.

You most certainly cannot leave out the story of Duncan Edwards, the Army left half, who came to Selhurst fresh from playing for England against Ireland on Saturday.

For, with only five minutes remaining, and Palace leading the Army 3-1, Edwards, Manchester United’s 14-stone wonder boy, decided something drastic was needed.

So, having moved himself up to the attack, where he became an unspecified inside forward, he promptly thumped in two of the most casually brilliant goals you could wish to see, both from just inside the penalty area.

No, there is headline material galore in Duncan Edwards’ feat. You cannot possibly leave that out. 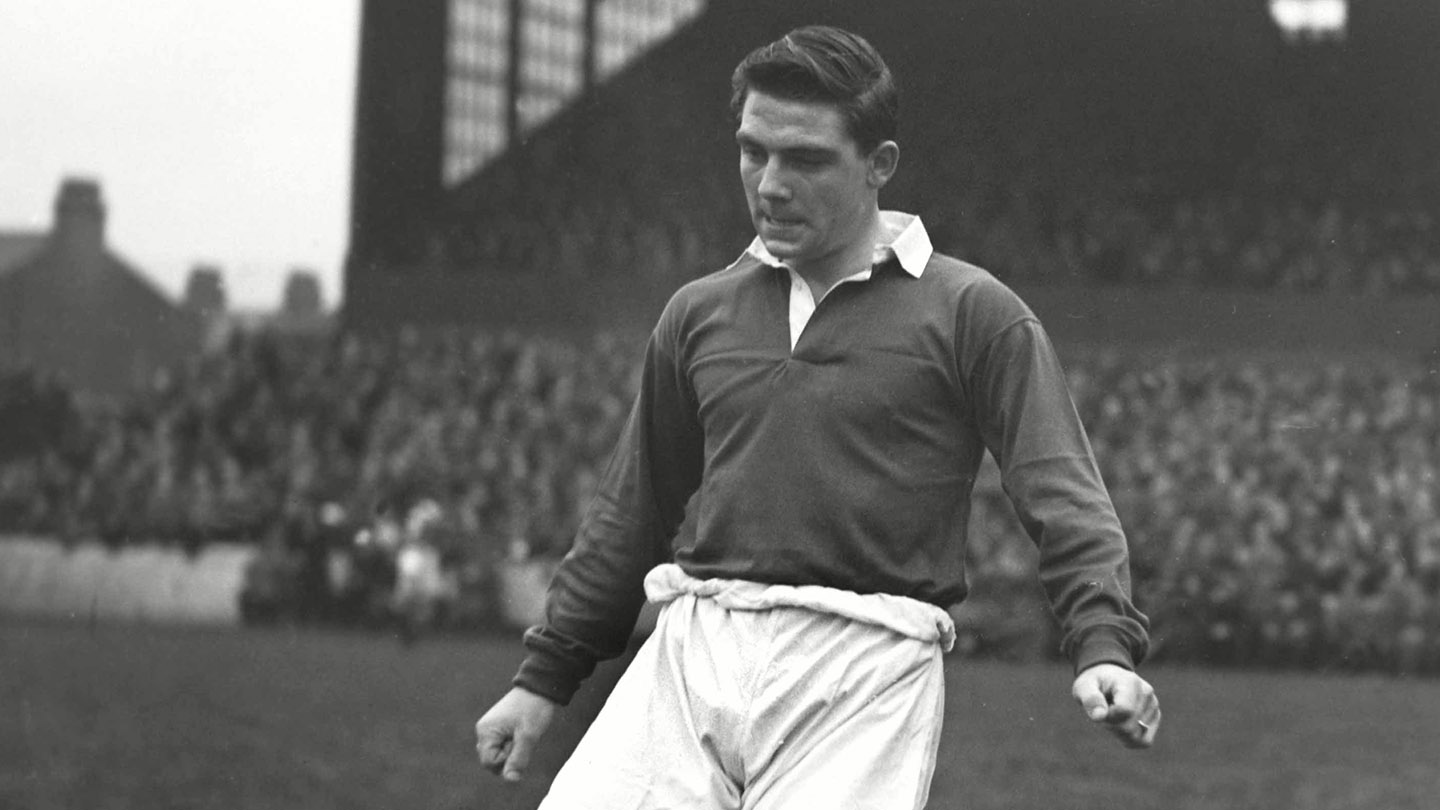 Indeed, Edwards’ rightful inclusion in footballing history cannot be left out. And, even for two clubs separated by 200 miles, his tragedy cannot be overlooked.

When Sir Matt Busby unveiled St Francis’ tribute to Edwards, he said: “These windows should keep alive his name forever, and they will shine always.”

Whatever its reason for helping ensure Edwards’ legacy continues to shine, Crystal Palace Football Club can be proud it did so.