How the Queen, a fox and British Telecom confused Kagisho Dikgacoi

Roy Hodgson didn’t know he’d set up Kagisho Dikgacoi for the fright of his life when signing him for Fulham in 2009. Instead, the then-Cottagers manager had innocuously swooped for an international who impressed for South Africa against Australia and, in Hodgson’s eye, fitted his team for their infa

Hodgson’s purchase also instigated a fight with future Fulham boss Scott Parker, mocking at the hands of a BT engineer and ruminations about the Queen’s flippant power in the United Kingdom.

But first, the fright of his life.

Dikgacoi arrived in London as a bullish enforcer with a growing reputation in his native South Africa. At 24-years-old, and with several international caps under his belt, the midfielder was entering the prime of his career. Months later, he would compete at his country’s World Cup finals and make Europa League squads against Juventus and Atlético Madrid. 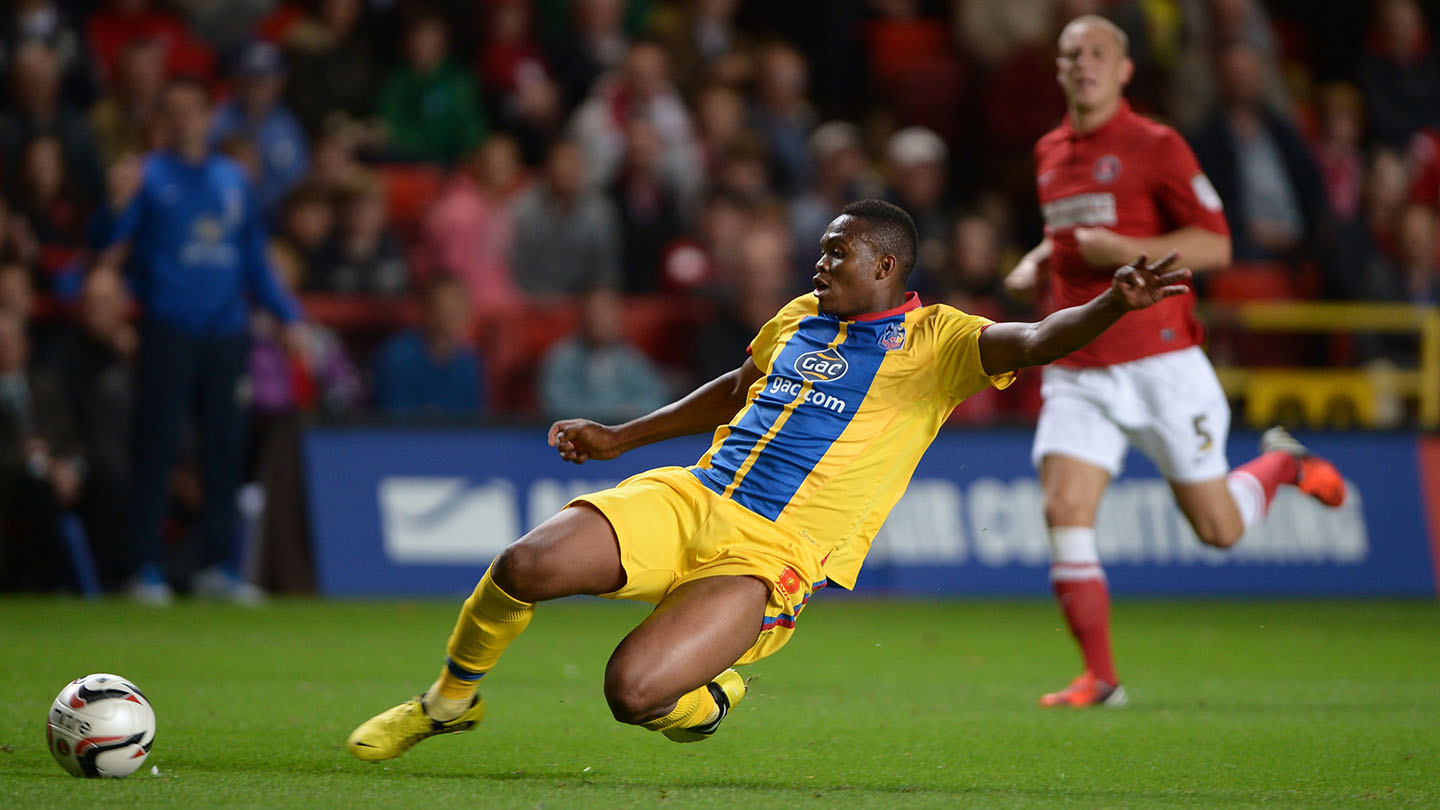 And then he encountered a fox.

“It was obviously a bit difficult, moving to another country,” he tells cpfc.co.uk. “I barely knew anyone. The only person I knew about was John Paintsil - I only knew him as a soccer player coming from Africa. I found it difficult; it was challenging - the weather was a bit of a challenge also.

“I didn’t know anything. On that night when I first saw a fox, I was in shock - ‘What? What? What could this be?!’ I thought maybe it was a jackal!

“I had to ask around. There was a lady who worked at Fulham at that time - I mentioned the story to her and she said: ‘No, that’s a fox.’ I would only see this kind of stuff in the bushes in the national parks [of South Africa, home to lions, cheetahs and leopards]; it’s rare that you would find it roaming the streets.” 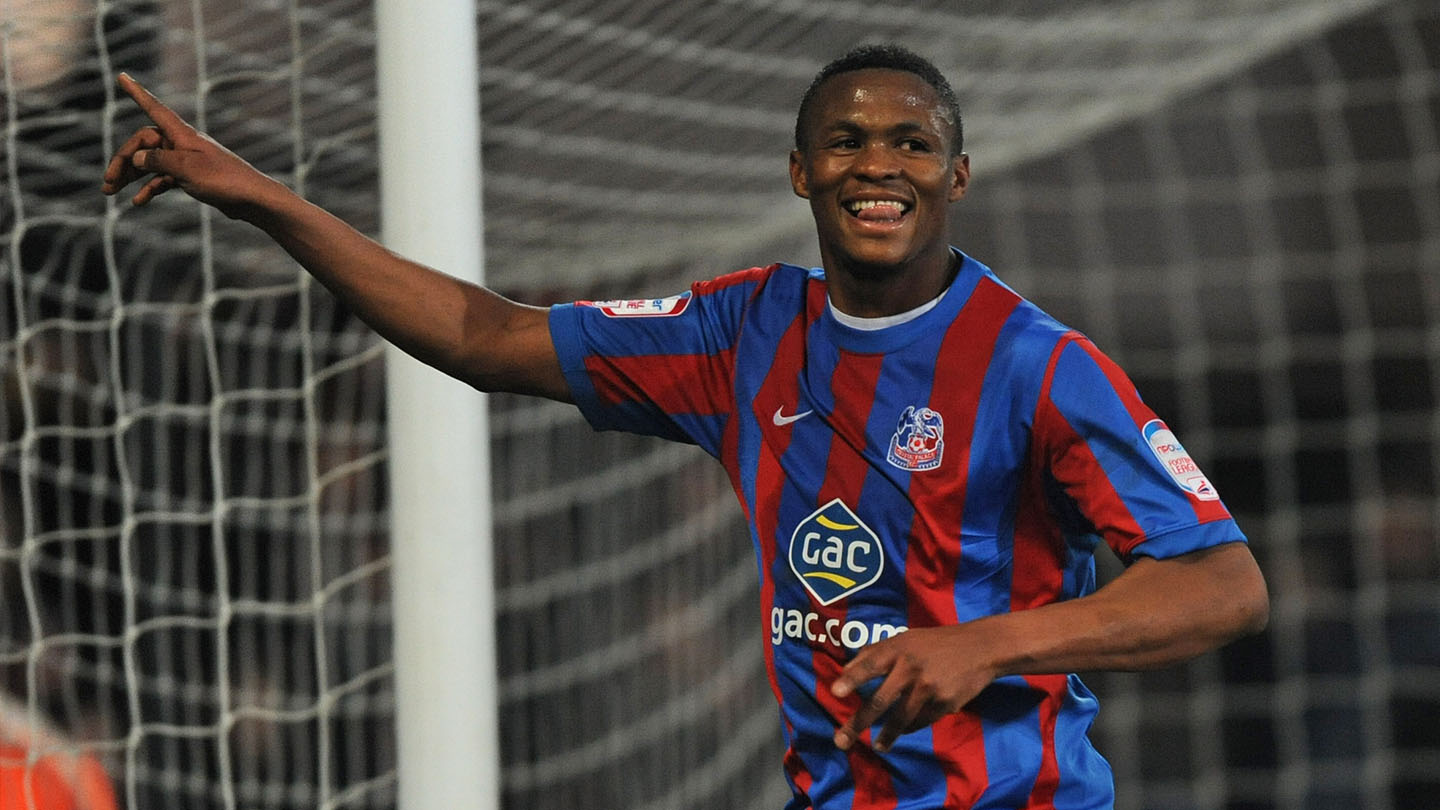 Earlier this year, Dikgacoi tweeted he ‘had to run’ from one of west London’s wilder inhabitants. But that wasn’t the only complication he faced as he settled in to English life.

“[One day] I was at home preparing to go to training and the time was different to my watch - the time from the TV. I had to call BT and felt maybe there was a fault with my BT box. The lady just laughed at me and said: ‘No, man, the clocks went backwards.’

“It’s stuff I never knew of before - and I had to experience them by myself. I still don’t know why this happens. I thought maybe the Queen is the one who has the date and the time and she’s like announcing from nowhere: ‘Tomorrow, the clock needs to go backwards.’”

Dikgacoi’s life in London began with similar complications on the pitch, progressing markedly under “coach Roy” but struggling to secure gametime after a curtailed Premier League debut.

He explains: “[Hodgson] was like a father figure. We always had a chat and with other players, trying to encourage you and advise you where to improve. It was good to work under him at that time and that’s when Fulham was really doing well.

“[Hodgson said:] ‘Look, there are certain aspects of your game that you need to improve on.’ He obviously encouraged me to work on it, especially on the intensity - to improve on the pace. That’s what he noticed in my game and I managed to work on that and that’s why I managed to play a couple of games.”

In the first of these games, a league meeting with West Ham United, Dikgacoi saw red after an altercation with the Hammers’ Scott Parker. Parker himself was booked for the incident, receiving a one-game suspension in the process, and Hodgson complained post-match that he “didn’t think it was violent. KG is not a violent player. He is the least violent player you will come across.”

Over 10 years later, Dikgacoi reflects on the moment with a reticent air, explaining: “I can’t remember what happened - whether I kicked him. There was a scuffle and, look, I did something I never thought would put me in that situation of getting a red card.

“But then it happened and we felt I didn’t deserve it at that time. Even the coach, even Roy, he was furious… He was actually furious.”

When Hodgson departed for Liverpool in 2010 as LMA Manager of the Year, Dikgacoi found his gametime further reduced, with Mark Hughes using the midfielder just once in six months. Looking elsewhere for regular minutes, KG learned of Palace’s interest. 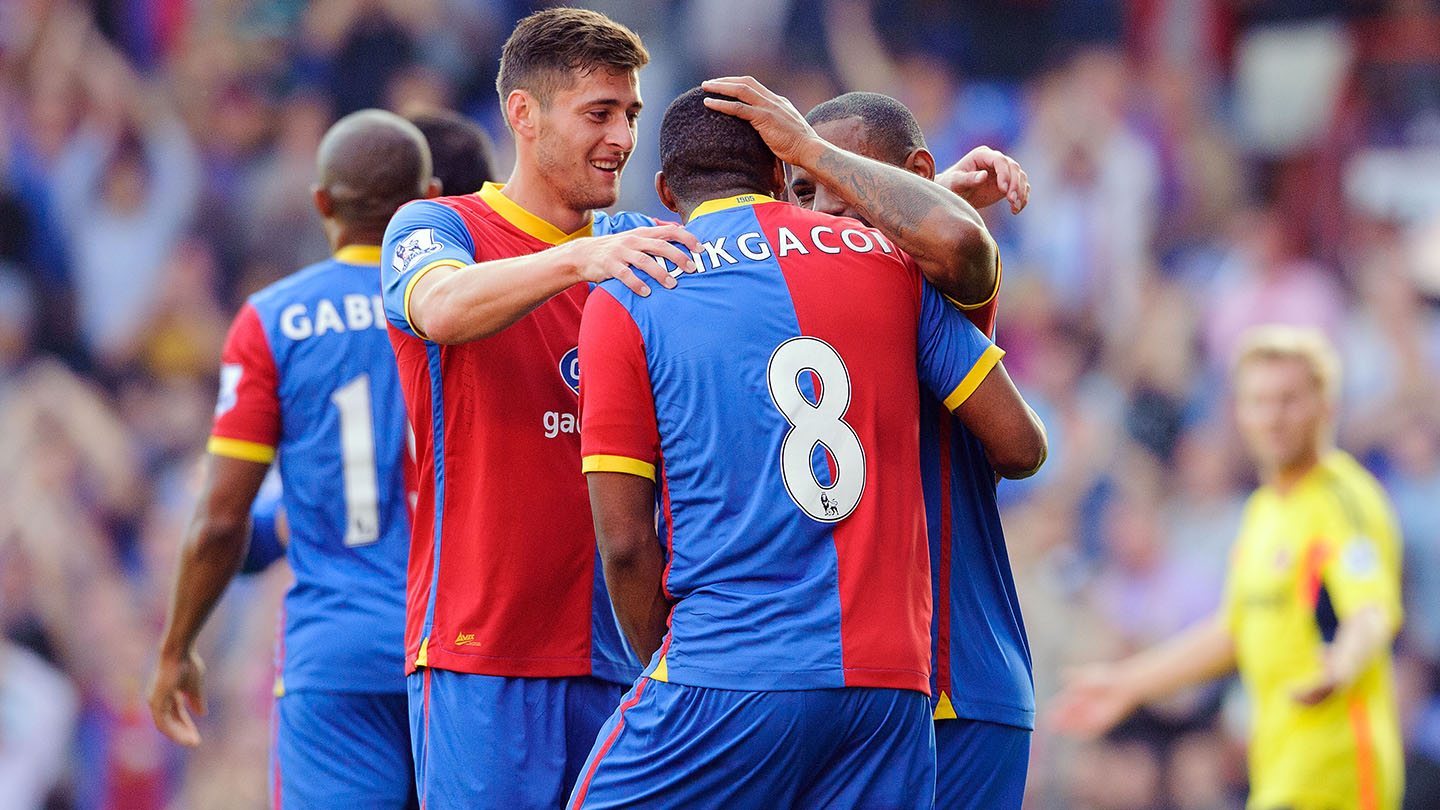 He joined the south Londoners on loan before making the switch permanent in July, 2011. Earlier that year, Palace finished just five points from relegation to League One, and would improve only marginally in 11/12. In the summer of 2012, then, expectations were low - for everyone but the manager and players.

Dikgacoi recalls why he stayed with the relegation-threatened Eagles: “Playing at Selhurst, playing in front of those fans, is something that any player would want to do, where they want to be if you have that kind of crowd. I enjoyed playing at home especially, because the fans are singing their hearts out.

“Then Dougie [Freedman] also said he had intentions of getting promotion and I believed in him, the way he was talking. I could see the group we had at that time, they looked hungry and you could feel we wanted to challenge for promotion.”

Palace do the right thing 🔵🔴

Sure enough, Palace’s blind faith was well-placed - and Dikgacoi found himself preparing to face Watford at Wembley in the 2013 play-off final. Frustratingly for him, he would leave the pitch injured after just 16 minutes. But with 43 appearances behind him that season, the South African had every right to celebrate what happened next:

“I was obviously proud of doing that - playing in front of loads of supporters. But then I didn’t go any further in the game. I got injured. I was sad; I felt like I let the team down. But still, I never had any doubts that we would beat Watford.

“[It was] fantastic, man. My phone couldn’t stop ringing - everyone from South Africa, the messages on Twitter. It was unbelievable.

“Even if we never got promoted, it was a joy playing at Selhurst Park.”

Today, Dikgacoi is in his fifth year of retirement - with Palace by far his most played for club. He has coached at South Africa’s Royal Eagles and Witbank Spurs, but describes the experiences as just “helping out.”

Instead, he is looking to earn his coaching badges in England, a move delayed by the COVID-19 pandemic. Asked if a return to professional English football is in the future, Dikgacoi replies: “Why not? Especially at Palace! Why not?... Hopefully one day I will come back.”