On this day 40 years ago, Crystal Palace achieved a feat which hadn’t been managed before and hasn’t been repeated since: sitting at the top of English football.

It was a warm afternoon near the end of an Indian summer when an iconic Palace team stepped onto Selhurst Park’s turf to face one of English football’s most powerful forces: Ipswich Town.

The cluster of players had been much prophesied over as one of England’s most exciting teams for the future. 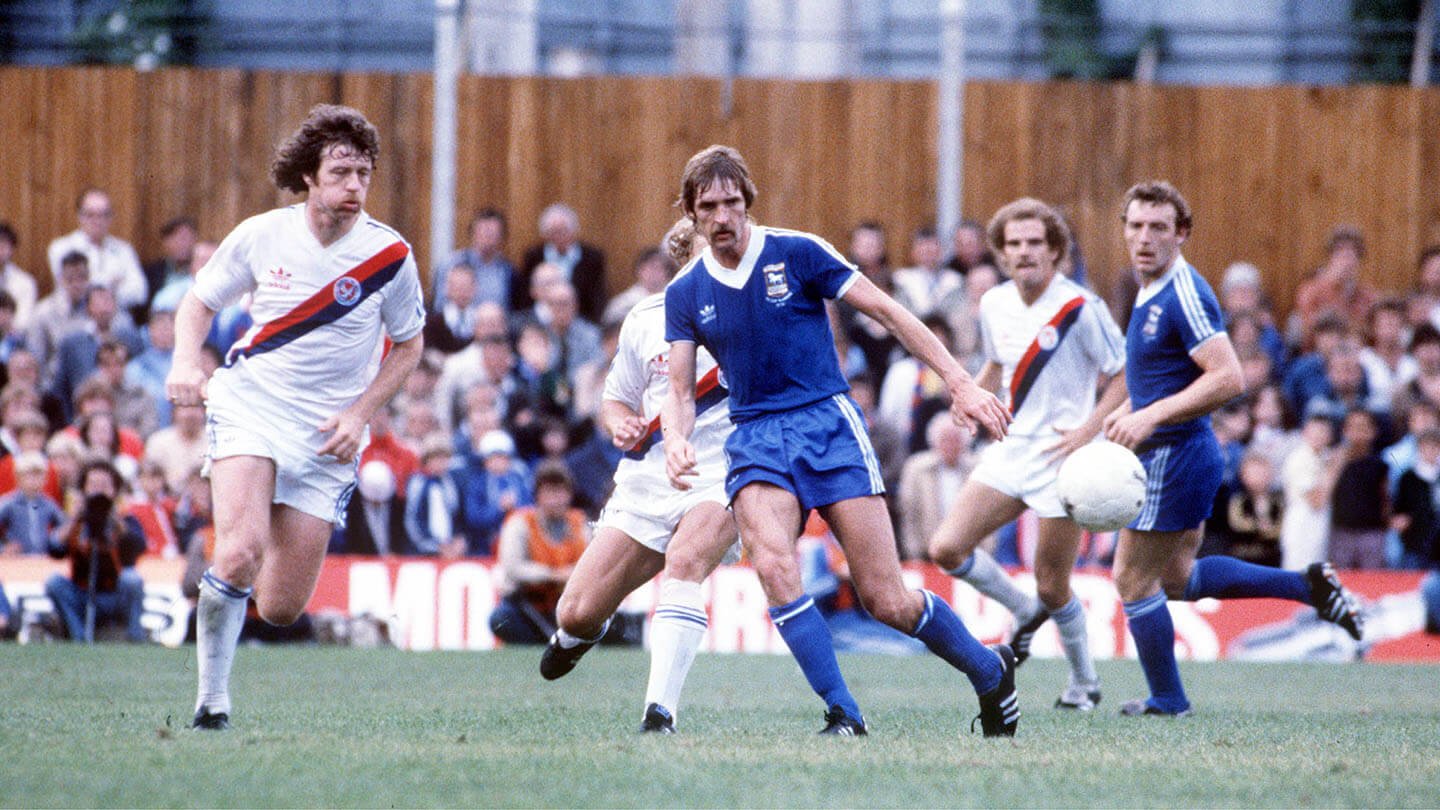 Having won the FA Youth Cup in 1977 and 1978 - the only team that decade to win it consecutively - the Eagles had certainly earned the furore surrounding their ability but by 1981 found themselves back in Division Two after only two seasons of top-flight football.

Though at the start of their first, Palace sat atop the English footballing pyramid after 90 minutes against Ipswich in which they comprehensively dismantled the likes of Terry Butcher, Steve McCall and Paul Mariner as well as future Palace boss George Burley - all led by Sir Bobby Robson.

Ipswich had won the FA Cup in 1978, were going on to finish third, second and second in three league seasons and famously won the UEFA Cup in 1981. They were a side of immense talent. 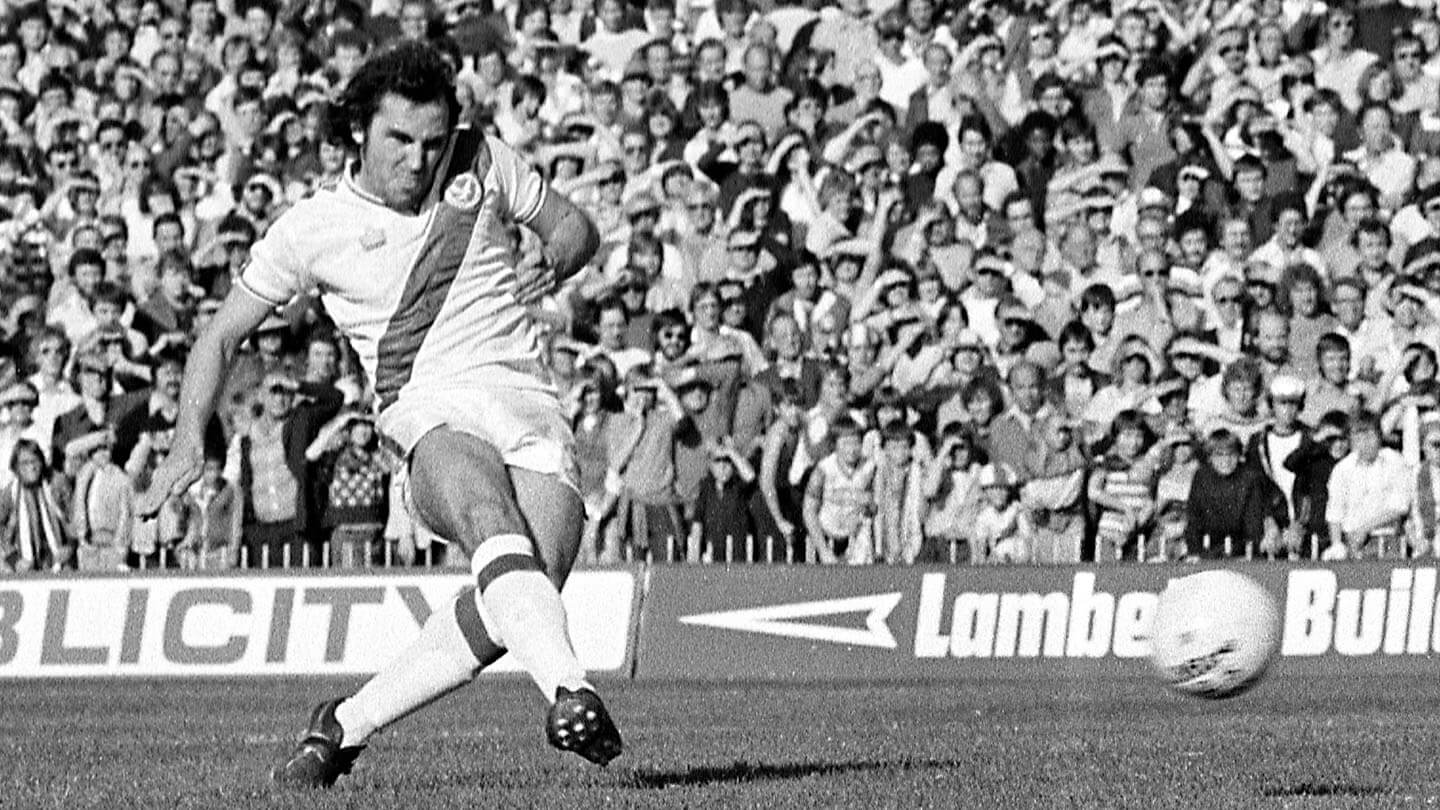 But when Dave Swindlehurst volleyed home in the 17th minute, the floodgates opened for the Eagles against the Tractor Boys.

Paul Hinshelwood then made it two in half an hour before, five minutes later, Gerry Francis stepped up to score from the spot. Ipswich’s Eric Gates pulled one back for the Suffolk club at half-time but Jim Cannon cancelled out the effort by driving home to hand Palace a 4-1 triumph.

Cannon’s goal proved crucial that afternoon because, though the Eagles already had a two-goal cushion, they would go on to sit top of the league on goal difference. 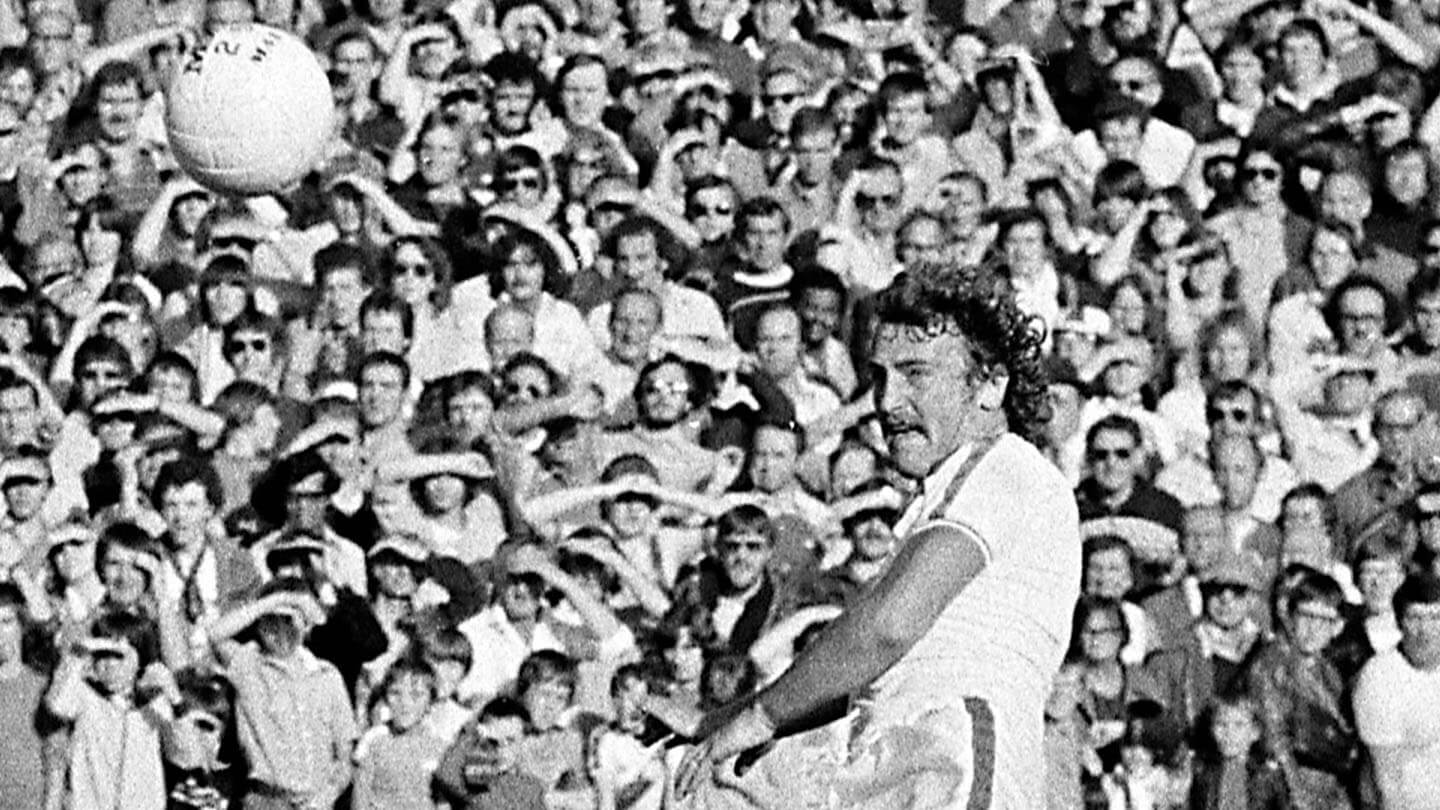 Sitting level on points with Manchester United, the only thing that separated Palace from the Red Devils was Cannon’s effort - giving the south Londoners a goal difference of +10.

One man in particular found cause for celebration and did so in the most unique of ways. Burridge - Palace’s renegade ‘keeper - told the club website last week: “We faced Ipswich in the first game of the season at Selhurst Park. Full house. They were one of the strongest teams in the league in them days. Powerhouses. We go 1-0 up in the first-half. Great. Second-half, we scored just after half-time: 2-0 up. We get another. Game over, right?

“So, down at the Whitehorse Lane, I thought: ‘Bo***cks to it.’ I climbed up onto the joint of the crossbar. I was sat there saying to the crowd: ‘Great game from up here, lads!’ They were wetting themselves.”

At the end of the season, Palace finished 13th.